Idiopathic Calcinosis of the Basal Ganglia

Download as PDF Print Show related cases Notify admin
Clinical History
Forty-one year old male patient with a history of Parkinsonian symptoms, presented with a first seizure and reduced power in his left lower limb. He underwent CT to exclude intracerebral haemorrhage or cerebro-vascular accident.
Imaging Findings
A male patient presented to the emergency department with a first seizure lasting 3-5 minutes. It was not associated with tongue biting or incontinence. He had been generally unwell for 3 weeks with daily vomiting. His past medical history included symptoms of Parkinson’s disease for which he was being treated with a dopamine D2 receptor agonist. On examination he had generalised increased tone. His power was reduced in his left lower limb in comparison with his left upper limb and the co-ordination in his legs was impossible to assess. A CT scan of his brain was performed to exclude a significant cause. It showed no acute haemorrhage or infarction but multiple areas of dense calcification involving the basal ganglia, subcortical white matter and the dentate nuclei of the cerebellum.
Discussion
Idiopathic calcinosis of the basal ganglia is a rare inherited degenerative neurological disorder characterised by abnormal deposits of calcium in areas of the brain that control movement, including the basal ganglia and cerebral cortex. The condition is often referred to as familial idiopathic basal ganglia calcification (FIBGC) as there is no apparent explanation for the calcification. Other synonyms include cerebrovascular ferrocalcinosis, idiopathic non-arteriosclerotic cerebral calcifications and bilateral striopallidodentate calcinosis.   Idiopathic calcinosis of the basal ganglia is frequently referred to as 'Fahr disease/syndrome’. However this may be a misnomer as Delcour (1850) is thought to have described the first pathologic description of basal ganglia calcinosis. Fahr (1930) described a patient whose post-mortem analysis revealed diffuse calcification of different calibre vessels predominantly in the white matter. Nevertheless, Fahr's name has become associated with all forms of bilateral calcifications in the basal ganglia and other parts of the brain, including those resulting from disorders of calcium homeostasis. Descriptive terms such as FIBGC, 'bilateral striopallidodentate calcinosis,' and 'idiopathic nonarteriosclerotic intracerebral calcifications may be better.   The condition can be sporadic but is often familial with autosomal dominant or recessive inheritance. The first gene locus mapped for IBGC was on chromosome 14q. Genetic anticipation is seen in families with an autosomal dominant inheritance; with the age of onset decreasing with each generation.   Calcium and phosphorus metabolism is usually normal. It is postulated that calcium deposition may be a response to local disruption of the blood-brain barrier, disordered neuronal calcium metabolism or defective iron transport and free radicals causing tissue damage.   Clinical presentation is variable and may include deterioration of motor function, dementia, seizures, headache, dysarthria, spasticity, spastic paralysis, eye impairments and athetosis. Patients with IBGC can also have symptoms characteristic of Parkinson’s disease such as tremors, muscle rigidity, mask-like face, shuffling gait and a ‘pill-rolling’ tremor. Clinical onset occurs in a bimodal distribution in early adulthood or the sixth decade although an infantile form has been described. In the adult group calcium deposition begins in the third decade with neurological deterioration two decades later.   On axial unenhanced CT the globus pallidus is the most common site of calcium deposition with additional involvement of the putamen, caudate nuclei, thalami, dentate nuclei of the cerebellum, cerebral white matter and internal capsule.   The differential diagnosis includes normal symmetrical basal ganglia calcification or pathological calcification secondary to endocrinological or neuropsychiatric conditions e.g. systemic lupus erythematosus and motor neurone disease. In the middle-aged and elderly basal ganglia calcification is common and usually punctate in nature. If accompanied by other calcifications a pathological cause should be considered. Hyperparathyroidism has a similar distribution of calcification to IBGC whereas in primary hypoparathyroidism the calcification is more diffuse and in post-thyroidectomy hypoparathyroidism it is more focal.   The prognosis is variable with no reliable correlation between age, extent of calcium deposition and neurological deficit. There is no specific treatment although there may be theoretical improvement using chelators, antioxidants or calcium antagonists. MRI correlates better than CT with functional impairment.
Differential Diagnosis List
Idiopathic Calcinosis of the Basal Ganglia
Final Diagnosis
Idiopathic Calcinosis of the Basal Ganglia
References 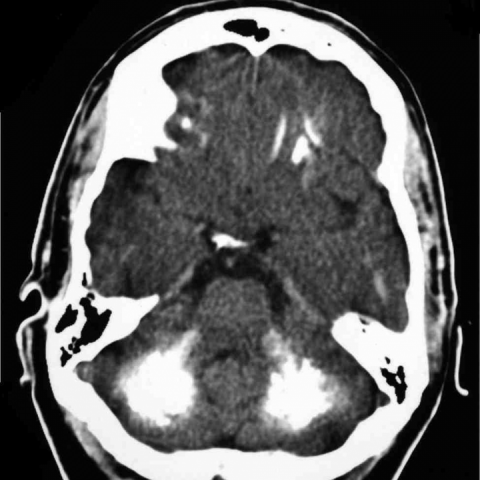 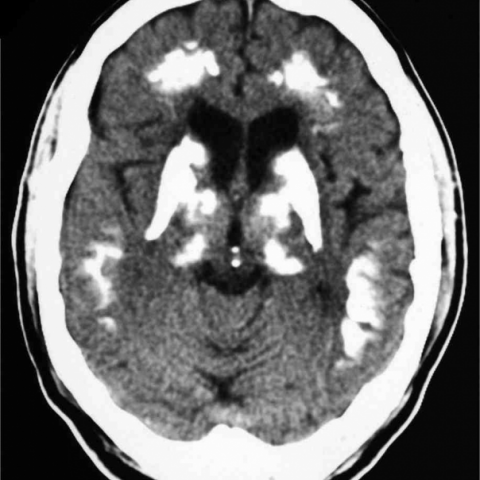 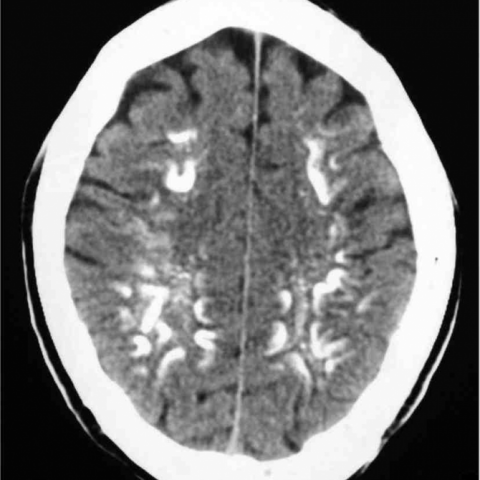 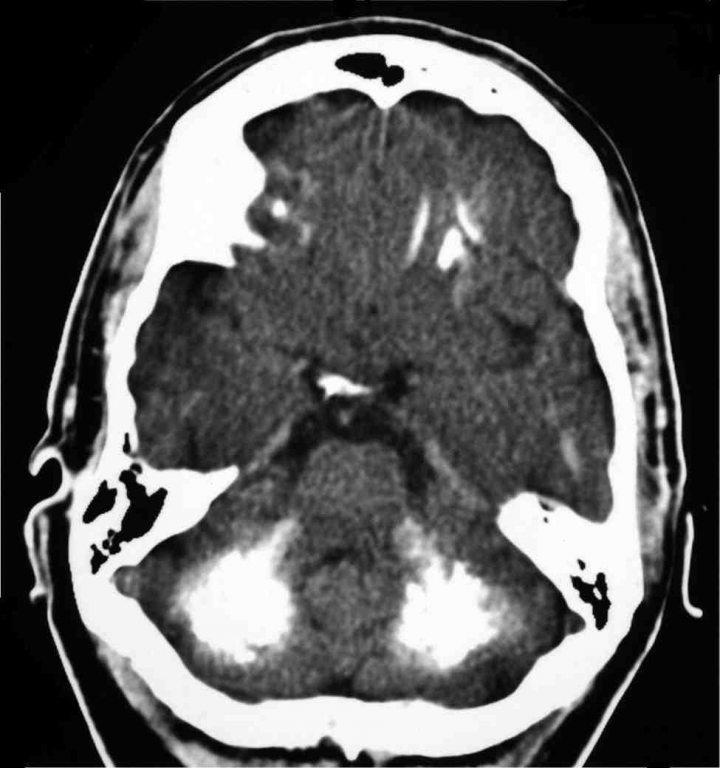 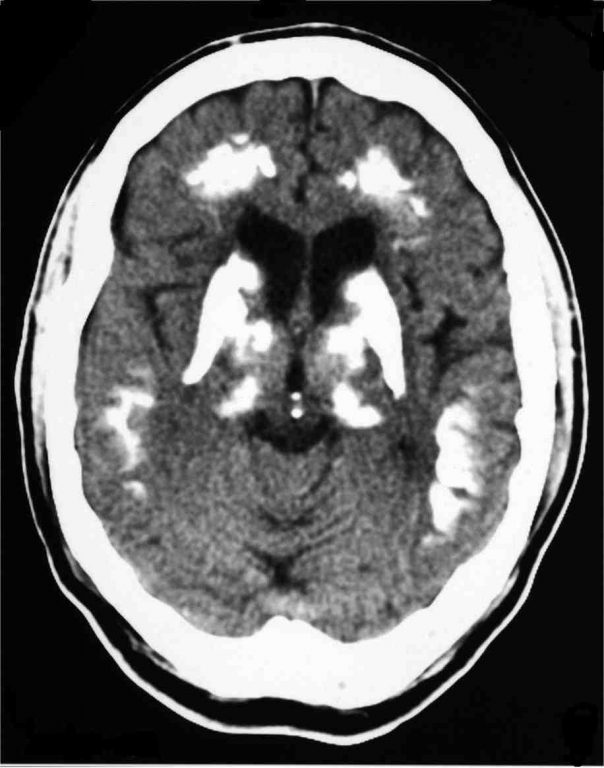 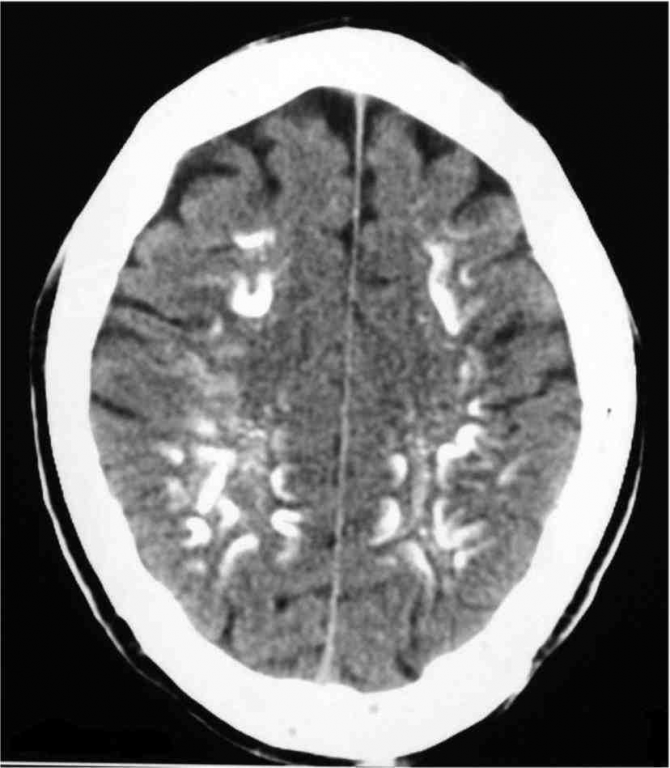 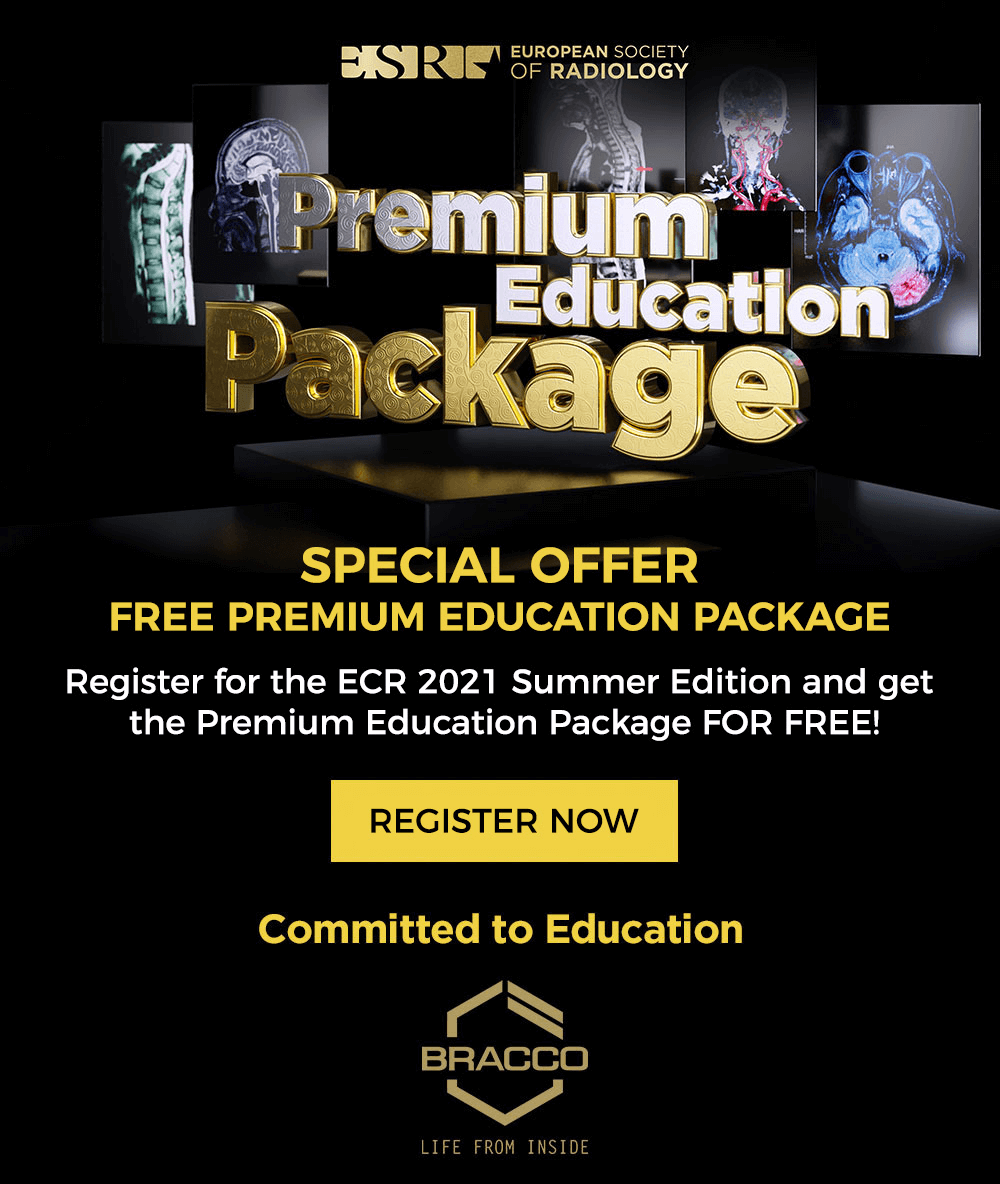 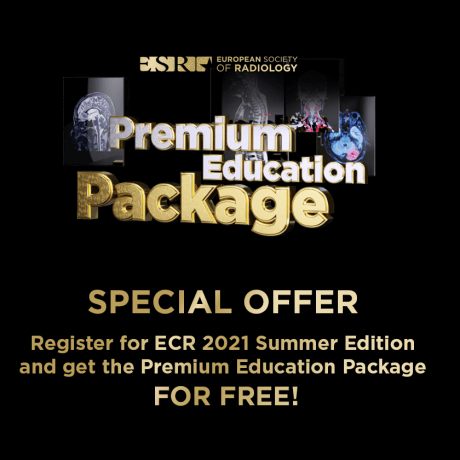