A 45-year-old male presented to the emergency department with a two-month history of pain and swelling of the left thumb. He also mentioned both tibias, right elbow and left ankle pain and swelling, febricula and weight-loss. The patient had no recent high-risk sexual behaviour but referred a history of treated syphilis 7 years ago.

Anteroposterior and lateral radiographs (Fig. 1a, b) of the left thumb showed a permeative lytic lesion in the proximal phalanx associated with pathological fracture.

Anteroposterior and lateral radiographs (Fig. 2a, b, and c) of both tibias revealed subcortical lytic lesions in the anterior bone cortex and interrupted periosteal reaction.

Skeletal scintigraphy (Fig. 5) revealed increased uptake in both tibias, areas of the hands, the ankles and the feet. The report suggested lung cancer metastasis.

Positron emission tomography scan (PET-CT) was subsequently performed which did not provide further information (Fig 6a). No primary tumour was identified.

After antibiotic treatment follow-up, PET-CT (Fig.  6b) showed significantly decreased uptake in both tibias and left ankle. Oblique radiograph of the left hand (Fig 7) revealed fracture healing of the proximal phalanx of the thumb.

A quantitative rapid plasma reagin (RPR) test was performed with a titer of 1/64 and a fluorescent treponemal antibody absorption test showed a positive result. Serology could be consistent with a new infection, inadequate treatment before infection or expected serologic findings post-treatment.

The patient was treated empirically with intravenous penicillin for two weeks and on-demand analgesics. No additional treatment was performed. Symptomatic relief occurred rapidly after the start of the antibiotic. Follow-up PET-CT showed markedly decreased uptake of the bone lesions. The antibody titer significantly diminished (1/16) and the finger fracture healed 11 months later.

Syphilis is a sexually transmitted disease caused by the spirochete Treponema pallidum. Musculoskeletal manifestations can be associated with congenital, secondary, and tertiary syphilis. However, although bone involvement is a common finding in congenital syphilis, it is rare in secondary syphilis [1].

A recent English- language literature review from 1964 to 2013 found 36 cases of secondary syphilis with bone involvement [3]. In this review, the diagnosis of early syphilis was suspected based on mucocutaneous findings in 76% of patients. In the remaining 24% of the patients there was no history of syphilitic mucocutaneous lesions, and high-titer nontreponemal serologic tests were the only evidence of early syphilis, as in our case. The most frequent skeletal involvement was in the long bones of the limbs and the skull [3].

Bone pain was the most common complaint. Examination may reveal tenderness over the involved bones and local oedema.

Bone involvement is usually in the form of proliferative periosteal reaction and, less frequently, destructive osteitis and osteomyelitis. Lytic lesions, mainly in the long bones, and aggressive periosteal reaction surrounding the lesion are typical findings [1,2,3,4]. Scintigraphy may show polyostotic uptake that can mimic malignancy [5]. Imaging is important both in the diagnosis and in the assessment of response to treatment. Pathologic examination usually reveals non-specific inflammatory infiltration. Identification of spirochetes in the bone lesion with dark-field microscope, silver stain, immuoperoxidase stain, or polymerase chain reaction is uncommon, and only 5 cases have been reported in the English literature [3].

The availability of imaging modalities such as CT, MRI, and bone scintigraphy has led to easier diagnosis and more frequent reporting of osseous syphilis than in the past [4]. Imaging can detect silent or even asymptomatic bone lesions.

Syphilis is a treatable disease with antibiotics [6]. Untreated, it may lead to severe disease [5].

It appears that the incidence of bony involvement in early syphilis may be higher than previously thought [3,4,5]. It is important to keep in mind this diagnosis, since the imaging appearance may mimic other diseases such as malignancy. 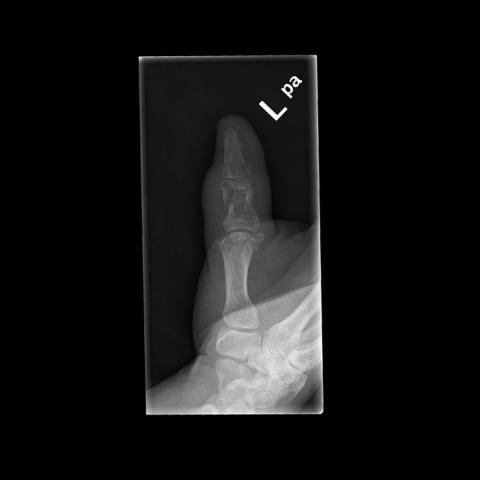 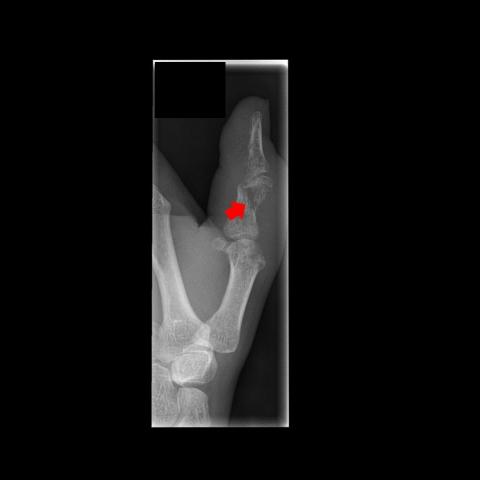 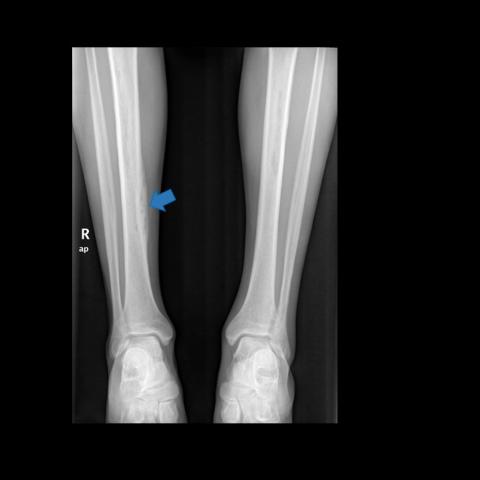 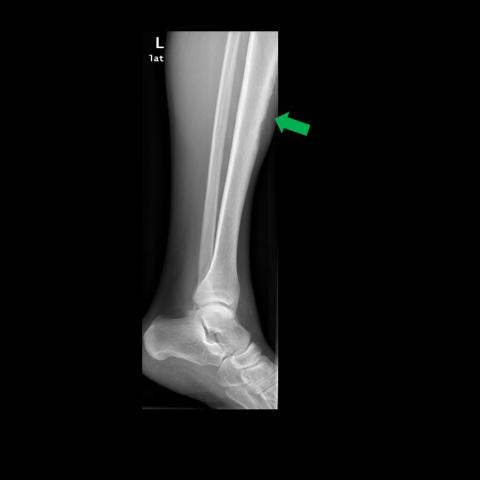 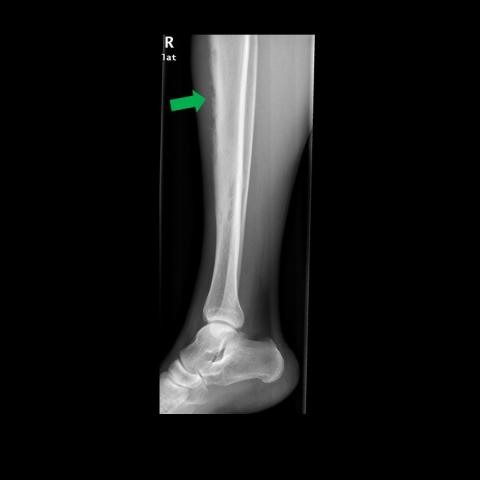 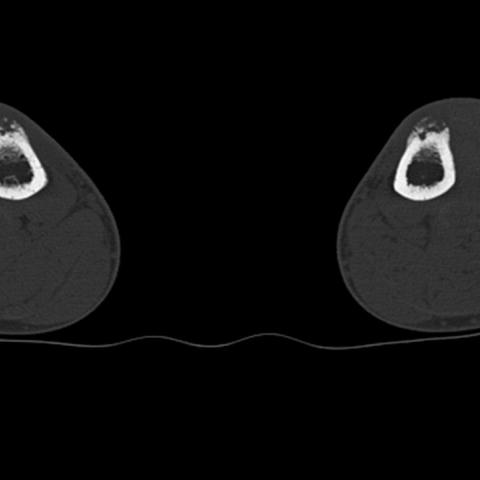 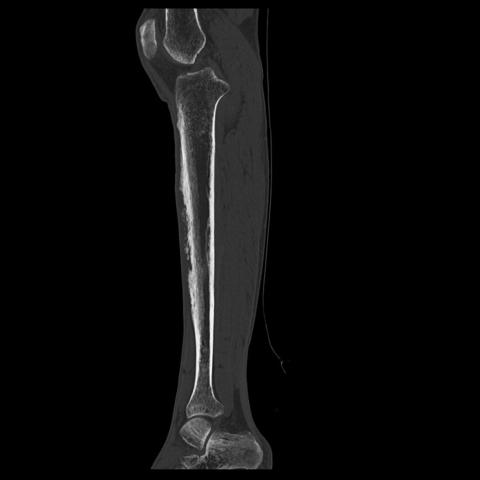 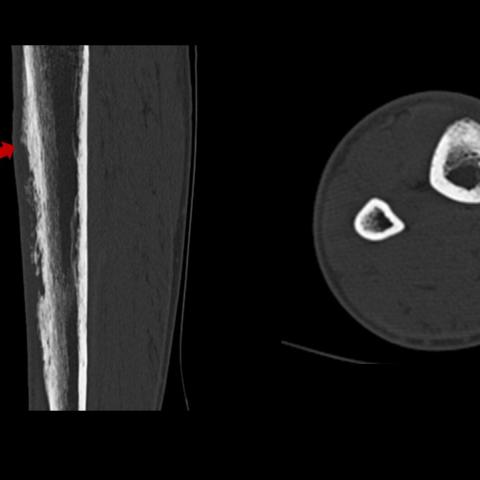 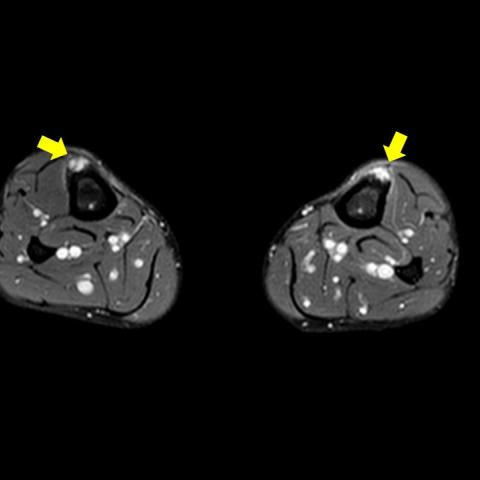 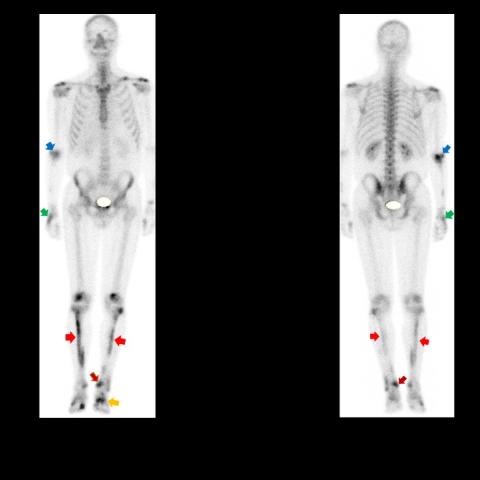 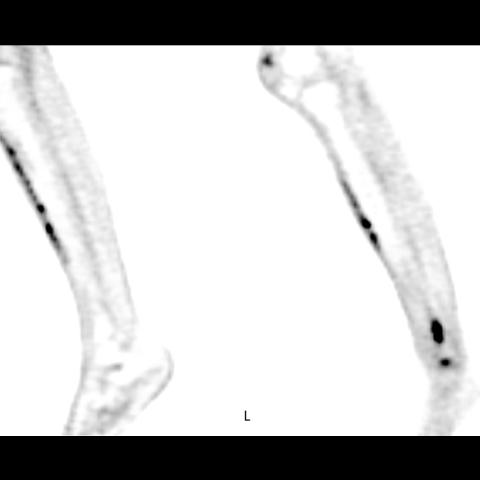 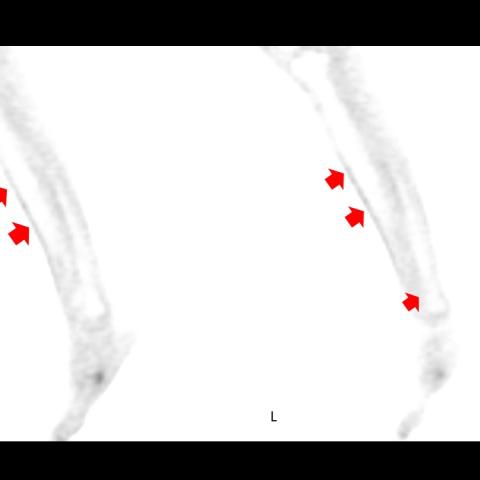 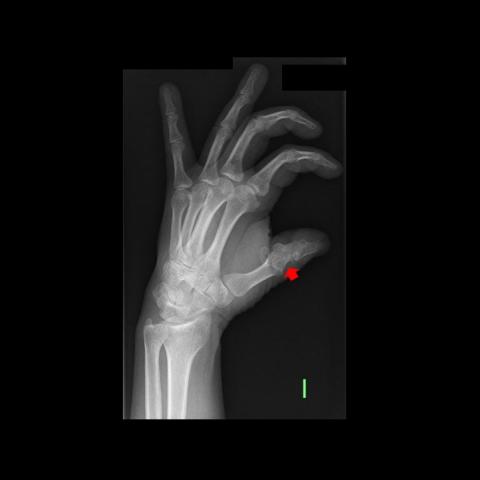 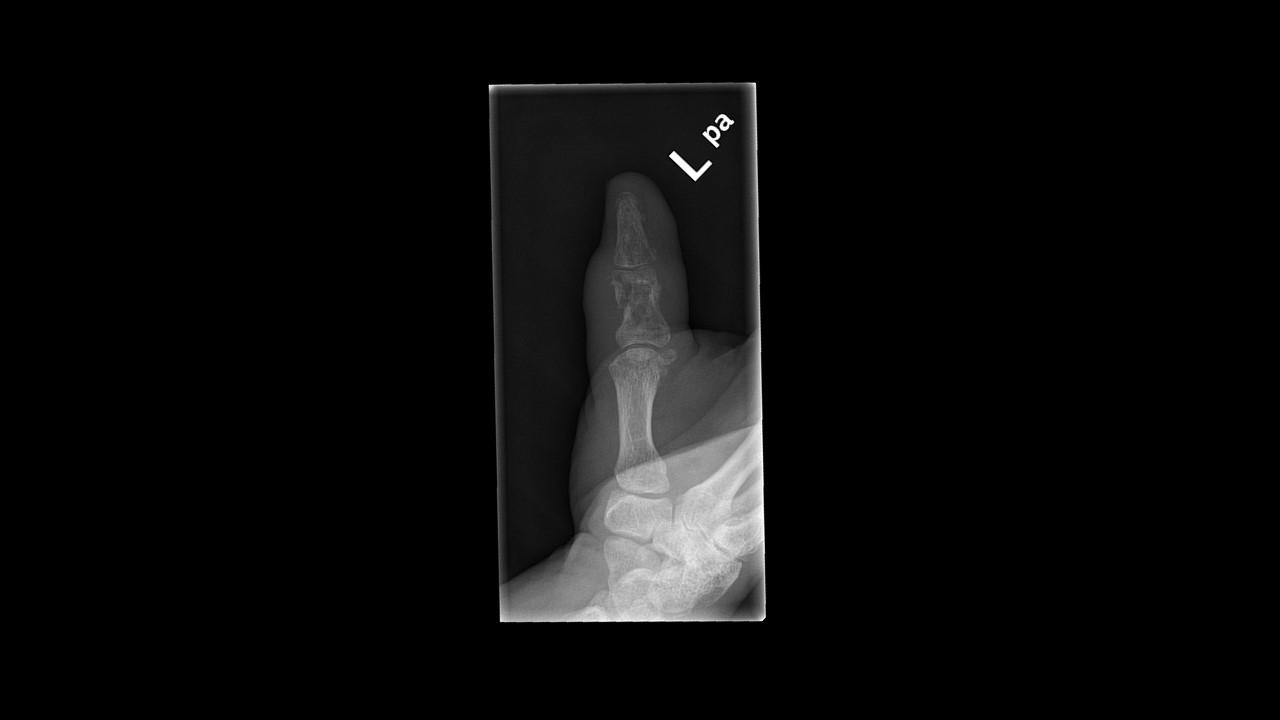 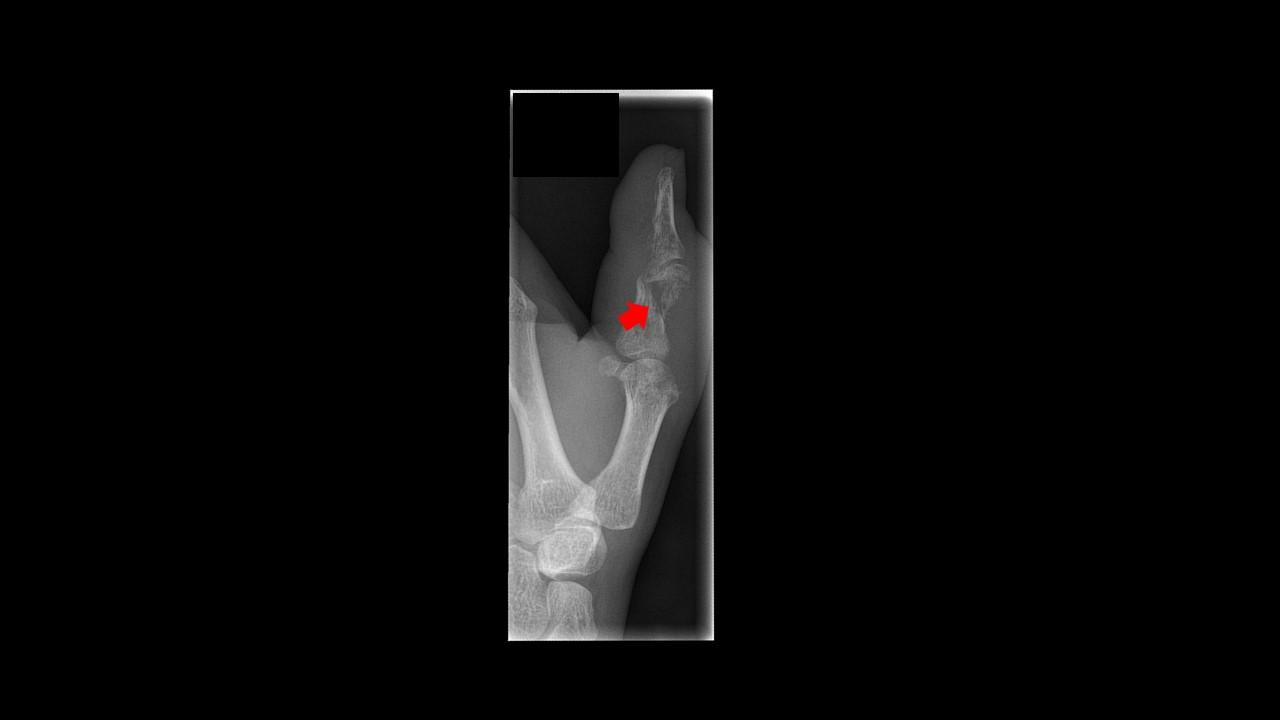 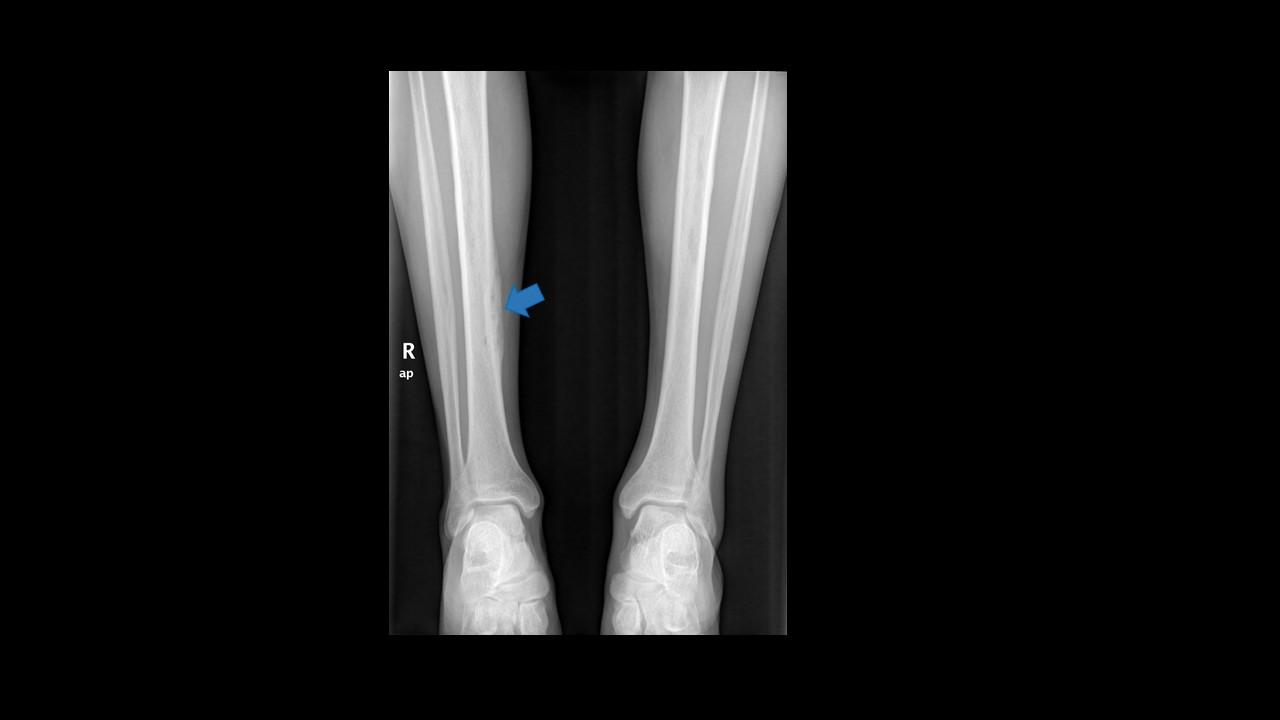 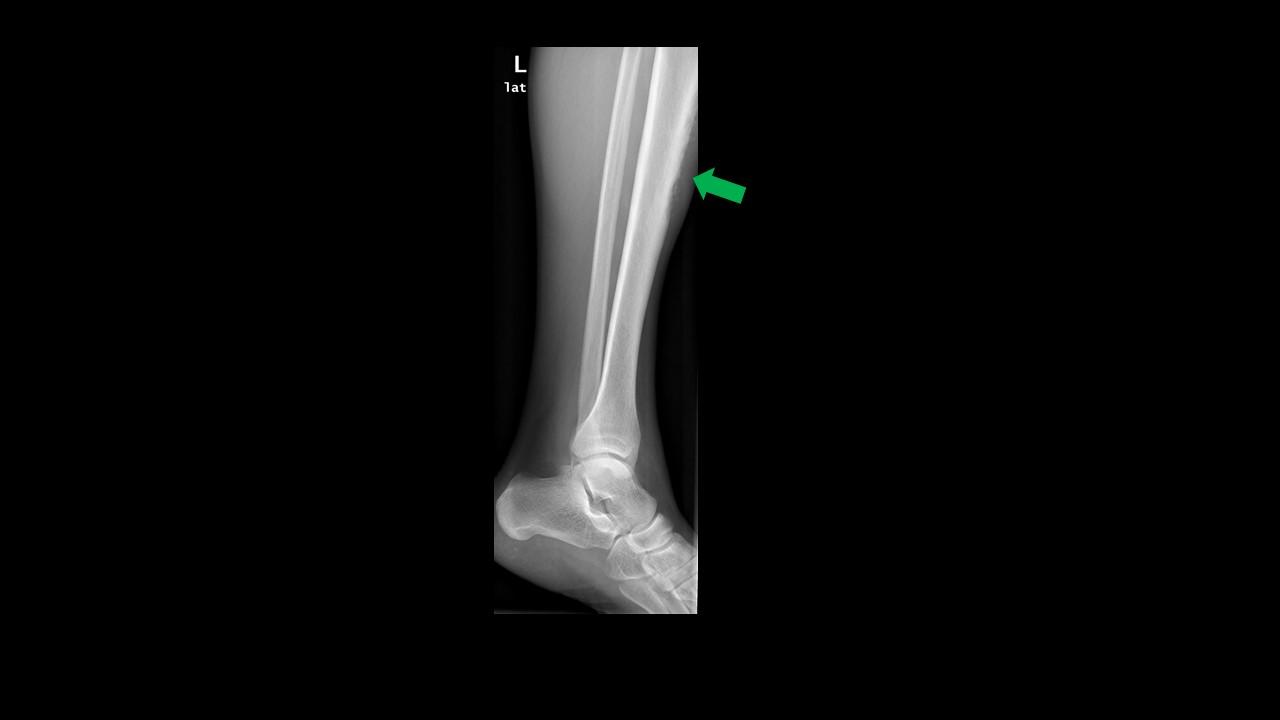 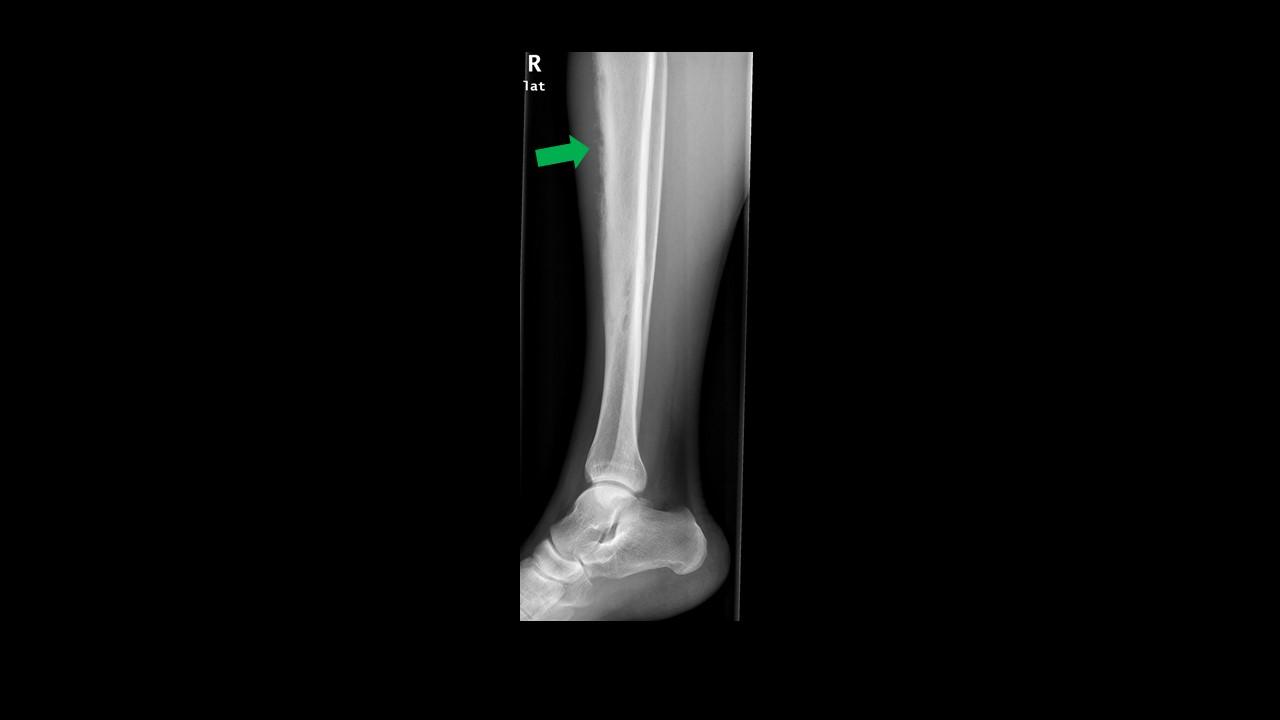 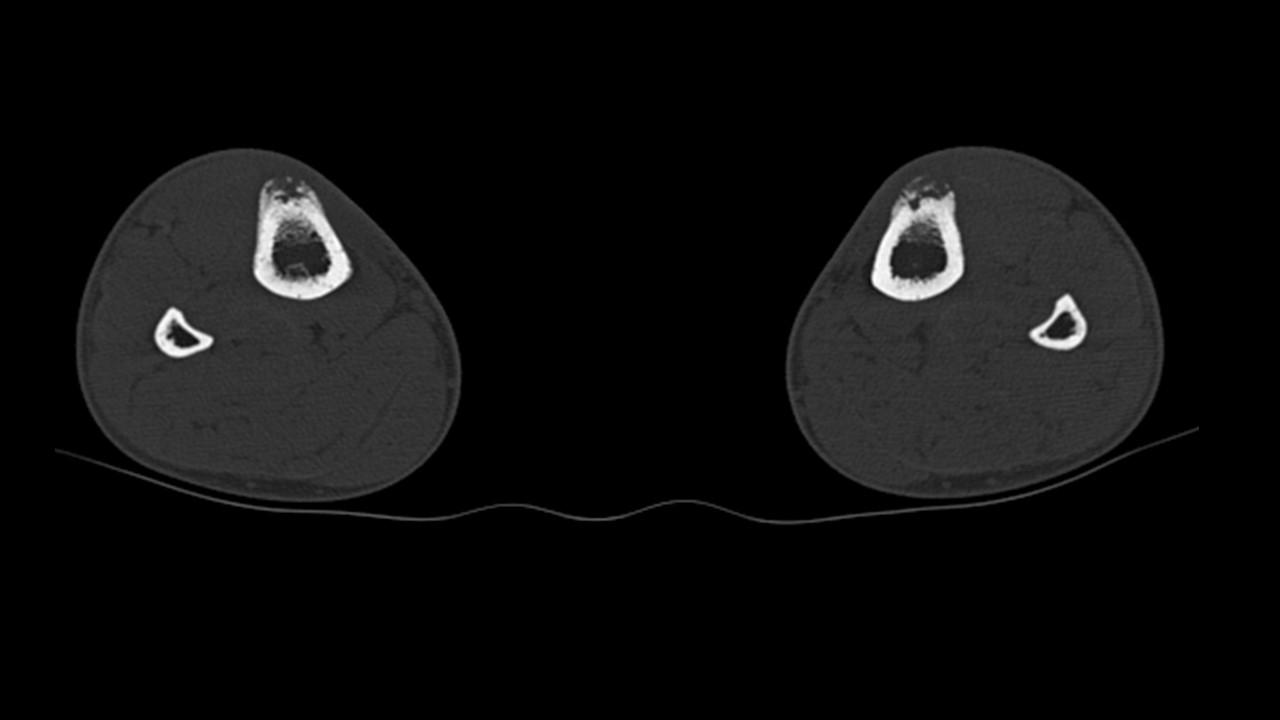 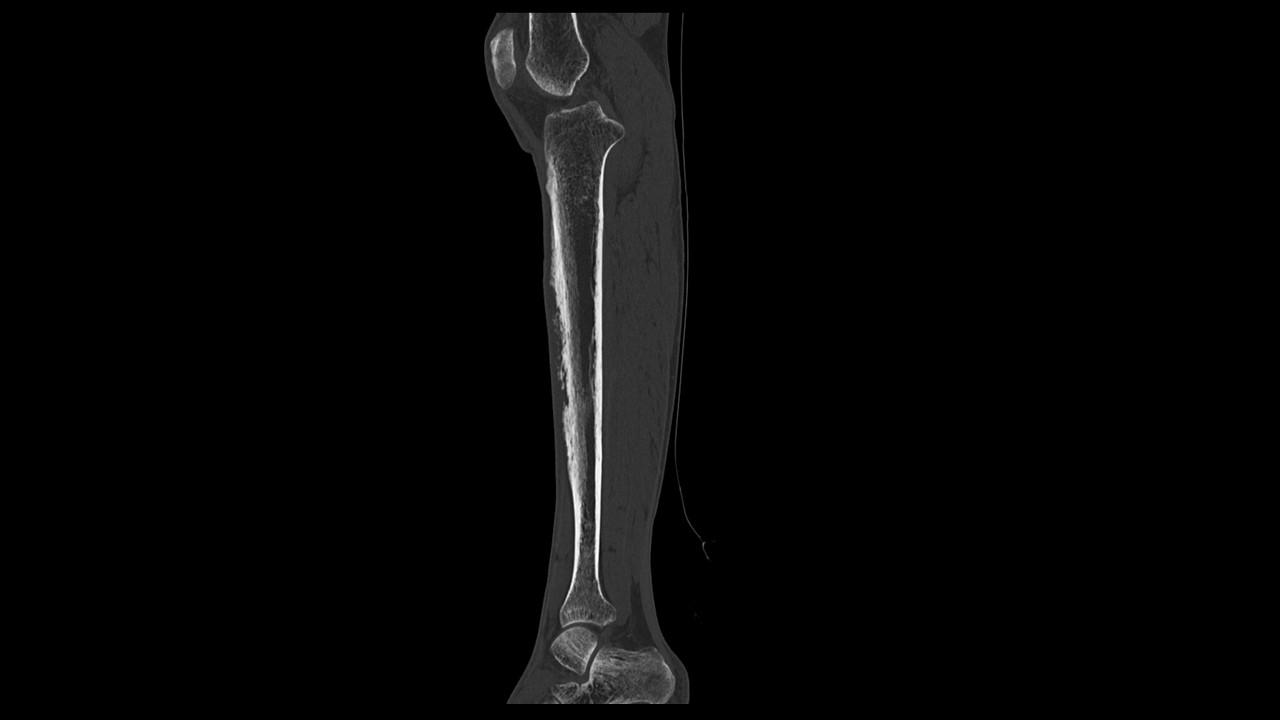 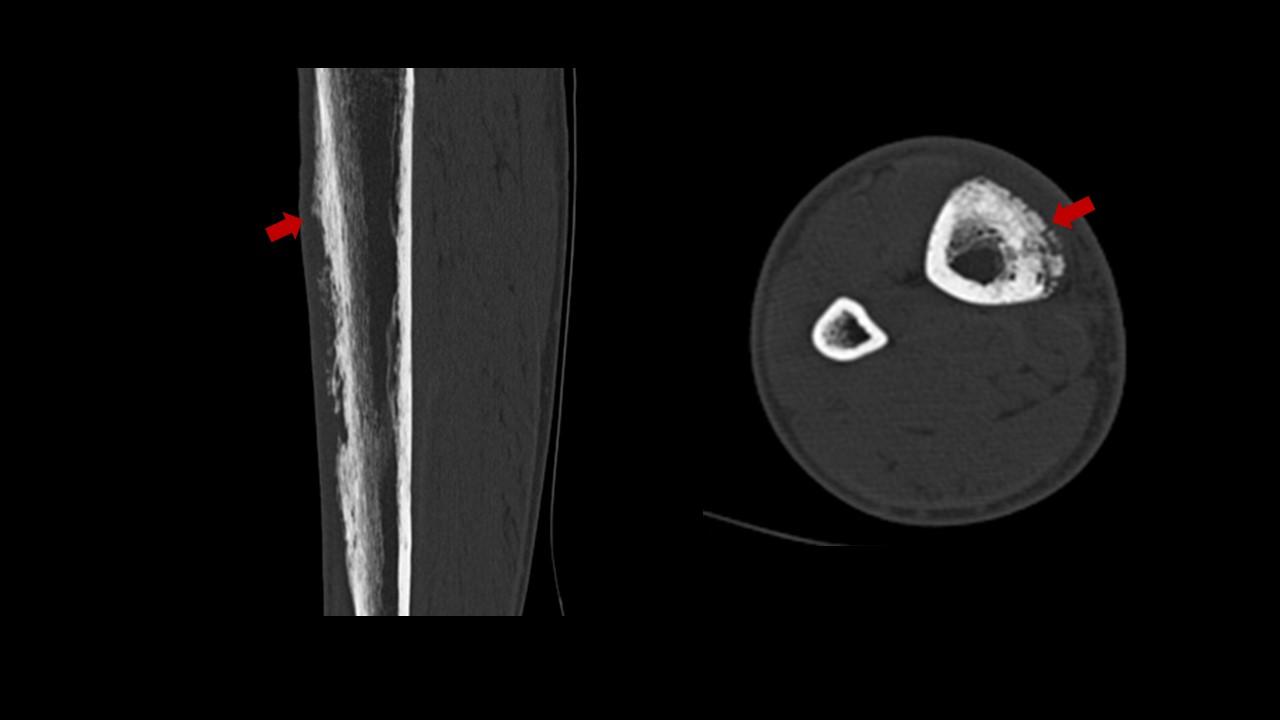 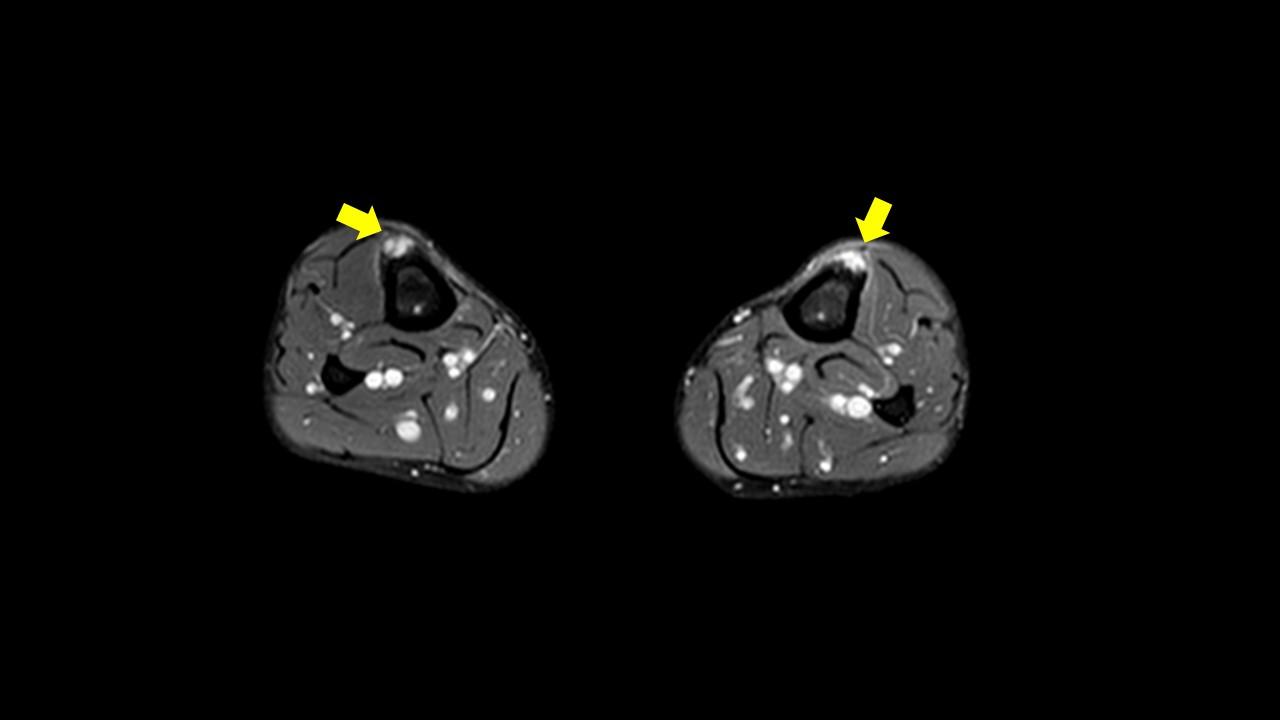 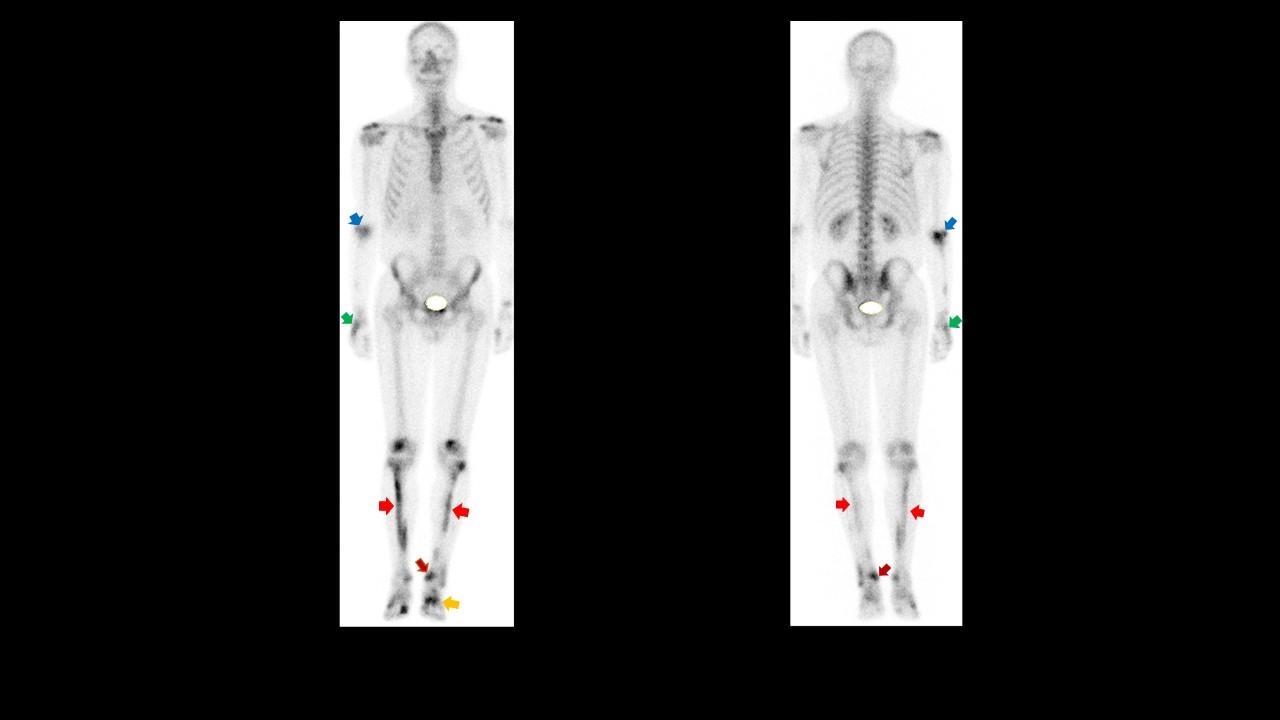 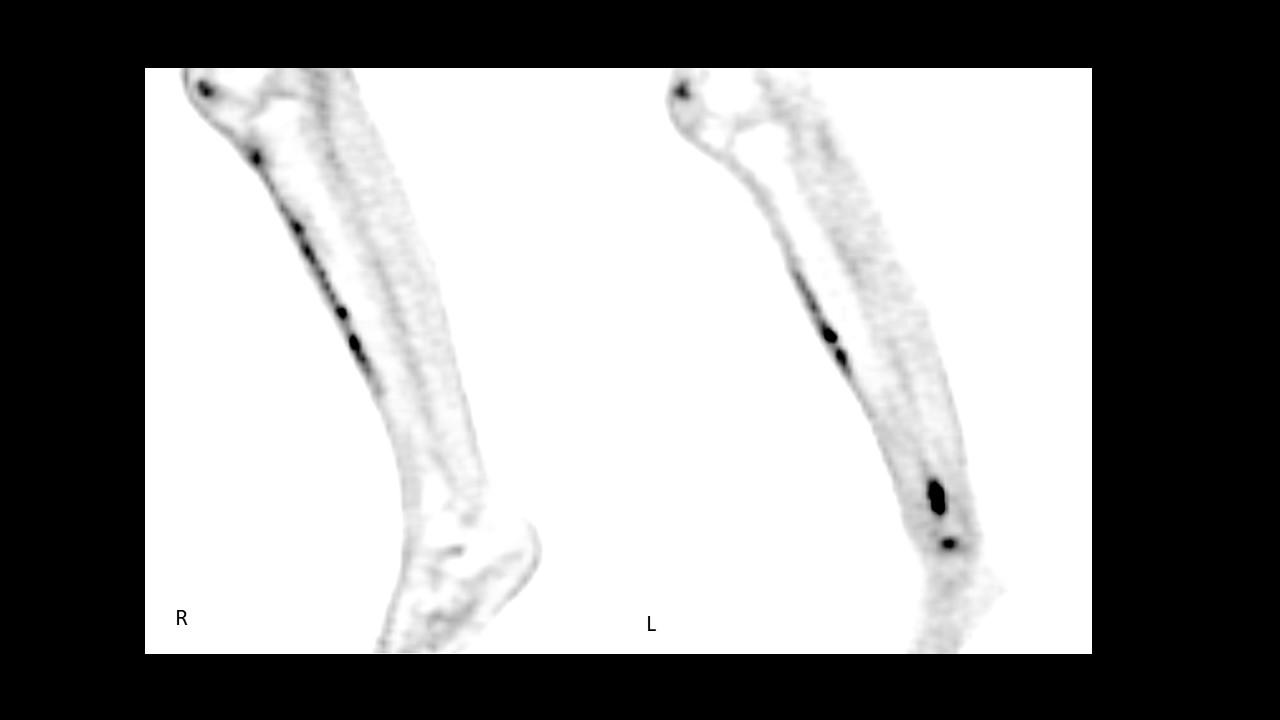 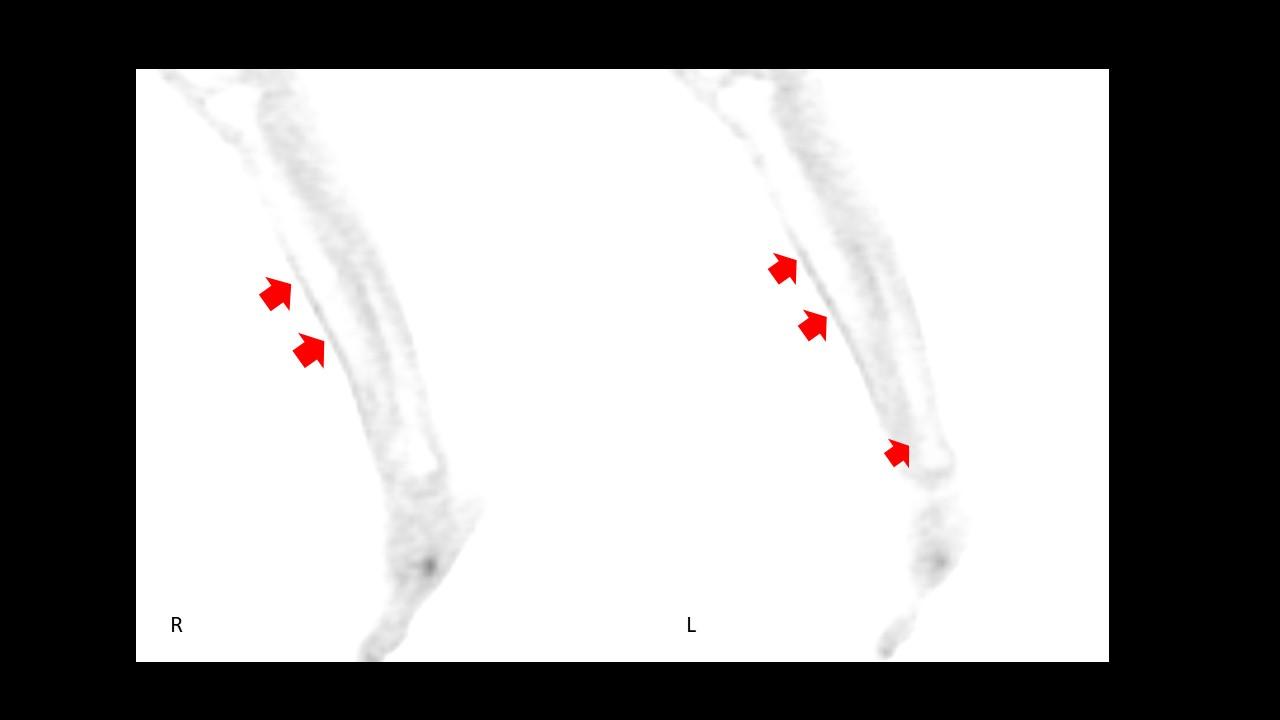 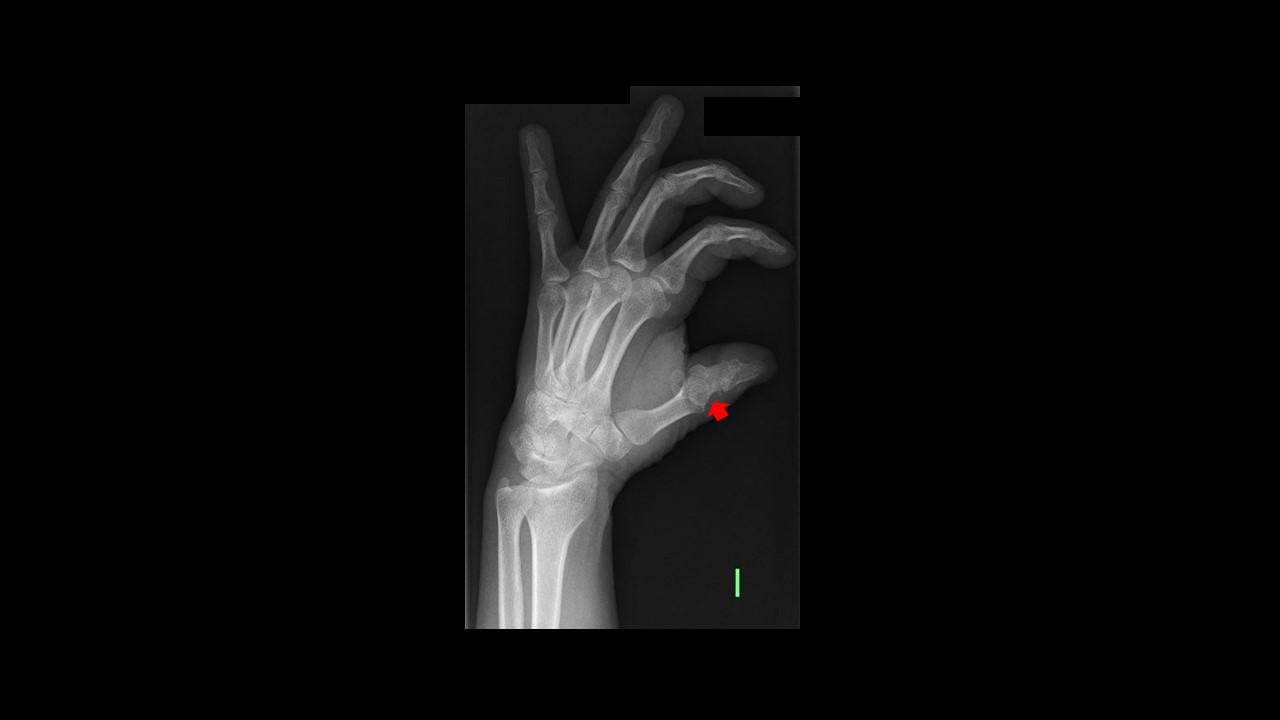