A 12-years-old male presented with short stature and hormonal imbalance.

The anterior part of the pituitary gland is hypoplastic. The posterior pituitary is ectopic and is seen at the level of median eminence (best seen on sagittal and coronal pre-contrast T1 images). The pituitary stalk is absent.

The findings mentioned above are consistent with pituitary stalk interruption syndrome.

Pituitary stalk interruption syndrome (PSIS) is a rare congenital syndrome with a reported incidence of 0.5/100.000 live births and was initially described by Fujisawa et al. in 1987. A syndrome is characterized by a classic triad of anterior pituitary hypoplasia or aplasia, ectopic or aplastic posterior pituitary, and interrupted or thin pituitary stalk. The pathogenesis of this condition is still unknown. Breech delivery, Cesarean section, perinatal, asphyxia and also genetic mutations were suggested as potential aetiology of this syndrome. Males are mostly affected, and the severity of the hormone deficiency determines the age of diagnosis.

Growth retardation is the most common clinical presentation, and most patients lack sexual development. The diagnosis of this syndrome is confirmed based on clinical history, endocrine evaluation results, and MRI findings.  Contrast-enhanced MRI is key for PSIS investigations.

Treatment was based on poly-hormonal replacement therapy lifelong. The early detection of hormone deficiency affects the prognosis of patients with pituitary stalk interruption syndrome.

All patient data have been completely anonymized throughout the entire manuscript and related files. 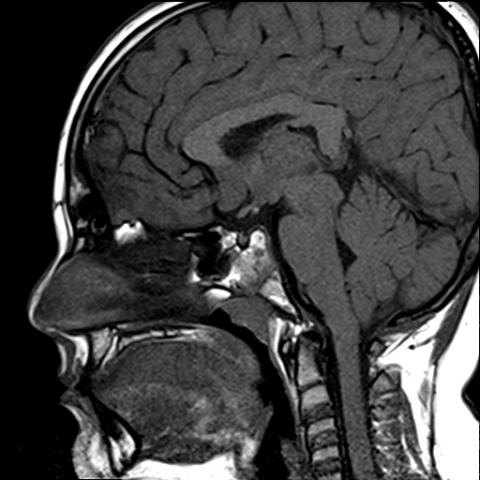 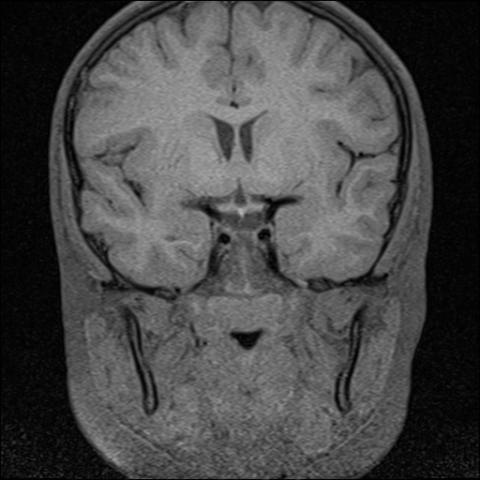 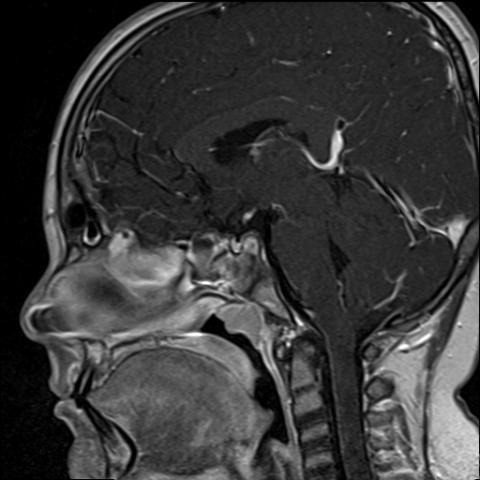 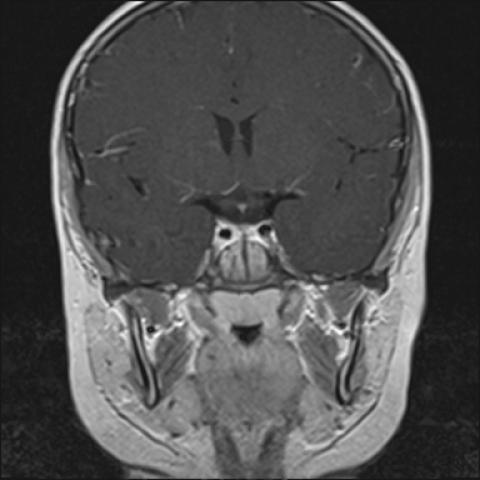 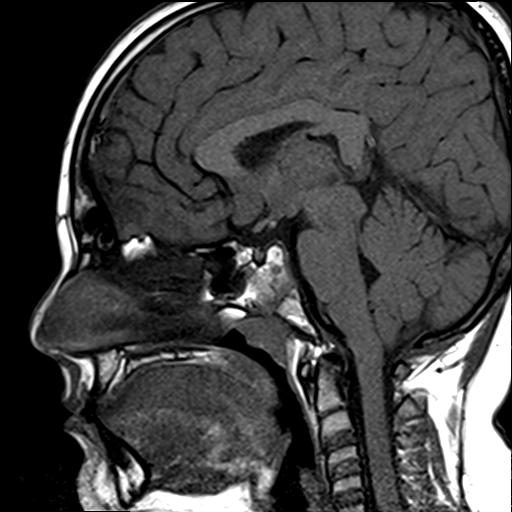 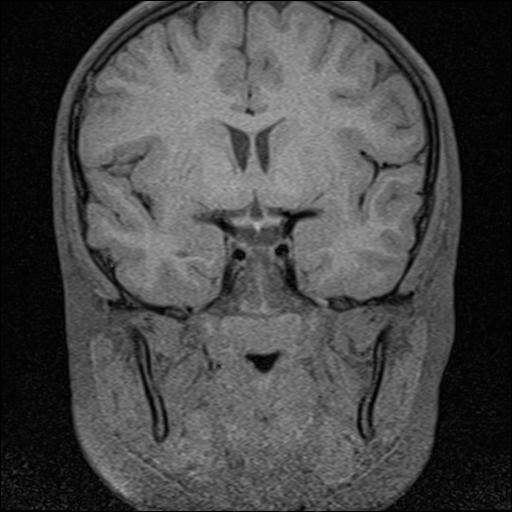 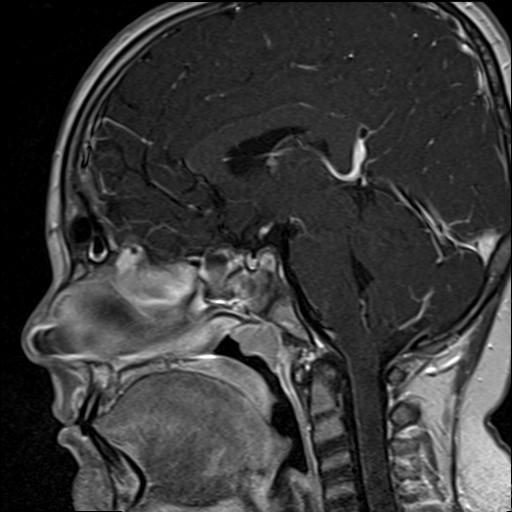 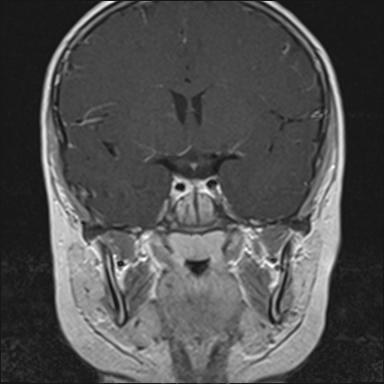