Initially, abdominal radiograph was done for the patient, which demonstrated the presence of staghorn calculus in the left renal shadow (figure 1).

Contrast enhanced CT of the abdomen and pelvis obtained in the venous phase (figure 2) showed marked fatty proliferation in the left renal sinus, hilum and perinephric space along with perinephric abscess. Delayed image showed no contrast excreted from the left kidney (figure 3).

Renal replacement lipomatosis (RRL) is considered part of a disease spectrum in which the atrophic or destroyed renal parenchyma is replaced by fatty tissue. Its pathophysiology is poorly understood, however, destruction of renal parenchyma per se can be caused by a variety of causes with calculous disease being the most commonly encountered aetiology. When long-standing inflammation exists, the renal sinus, hilum and the peripheral fatty tissue markedly proliferate with replacement lipomatosis of the atrophied renal tissue. Ultrasound sonography in RRL may show highly suggestive findings, however computed tomography (CT) depicts accurately the distinctive features and further characterize the extension of fibrous tissue and possible complications like abscess formation. This entity has similar appearance to some fat-containing tumours in the kidney or its vicinity, thus it should be readily differentiated. Awareness of its aetiology along with the specific radiologic findings allow establishing a correct diagnosis.

Proliferation of fatty tissue can occur to variable degrees in the kidneys and is usually associated with a variety of pathological processes. The term renal sinus lipomatosis is used to define moderate increase in the amount of renal sinus fat. It is the minimal form of a spectrum of disease in which there is an increase in the amount of renal sinus, hilum and perirenal fat. On the other hand, the most marked form is a relatively rare process known as renal replacement lipomatosis (RRL) in which there is severe atrophy of the renal parenchyma that is replaced by fatty tissue [1,2]. Its importance to the radiologists is that it may simulate fat-containing tumours in the kidney, hence accurate diagnosis is crucial to further guide the appropriate management.

CT is the radiological method that most evidently demonstrates the distinctive features of RRL, i.e., destroyed or atrophied renal parenchyma, calculi, and lipomatous mass with negative attenuation value similar to that of normal fatty tissue with characteristic distribution within the renal sinus, hilum, and the perinephric space. In addition, the adipose tissue may also contain strands of tissue with an attenuation value higher than that of fat; possibly representing fibrous tissue [4]. The CT findings clearly distinguish RRL from hydronephrosis, renal cysts, and non-fat-containing tumours based on attenuation values. However, theoretically, the attenuation values of lipomatous tissue may approach zero if the fat: fibrous tissue ratio decreases, simulating in this case hydronephrosis, renal cyst, or myxoid liposarcoma [4].

Furthermore, these strands of tissue with higher attenuation values can possibly represent sinus tract or an area of increased vascularity. Sinus tracts may develop secondary to suppurative renal process and after crossing the tough fibrous fatty tissue resulting in abscess formation outside the perirenal space as seen in our case [5]. If CT angiography is performed, it will demonstrate stretching of the intrarenal arteries over the mass of renal sinus fat, atrophy of the vessels along with loss of the side branches [6].

The diagnosis of RRL can be elusive with an erroneous initial impression of an angiomyolipoma or other fat-containing neoplasms. We intended to publish this case to increase the awareness of this rare entity among radiologists.

The main differential diagnosis for RRL includes fat-containing tumours arising from renal parenchyma, sinus, capsule or the perinephric space [7]. These can be readily differentiated from RRL by the marked loss of renal parenchyma, nonfunctioning kidney, renal calculi and the distribution of adipose tissue. The adipose tissue in RRL is concentrated in a location corresponding to the renal sinus and hilum with diffuse extension peri-renally. Contrary to this, fat-containing renal tumours are located intrarenal or extrarenal outside the renal sinus. However, fat-containing tumours occurring simultaneously with extreme renal destruction or atrophy might be indistinguishable from RRL [4]. 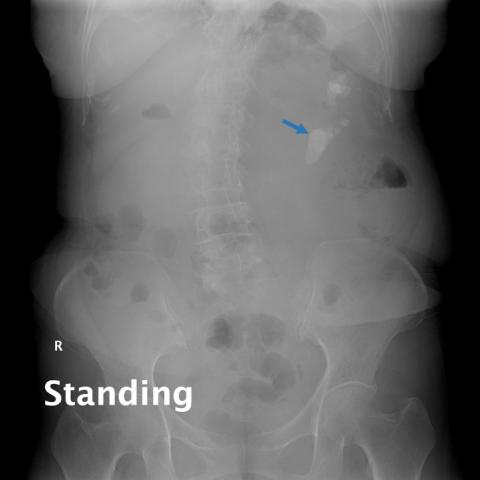 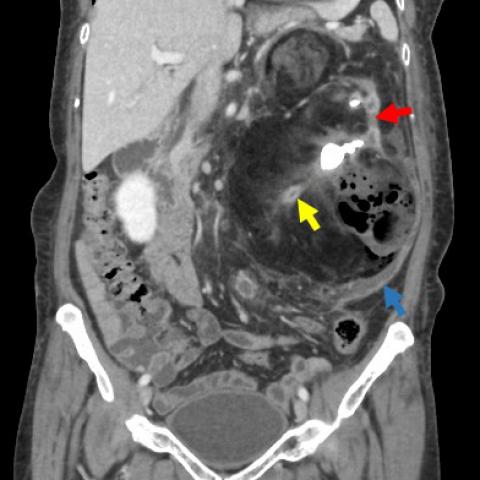 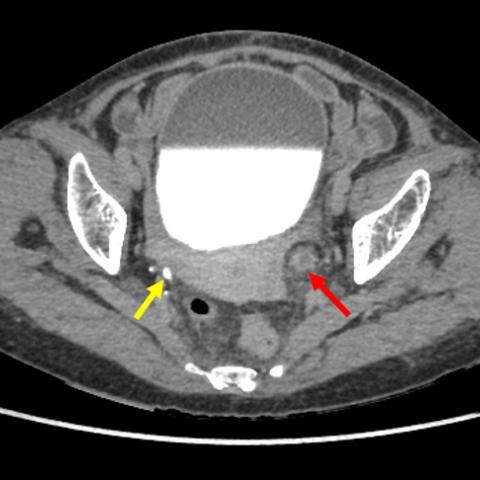 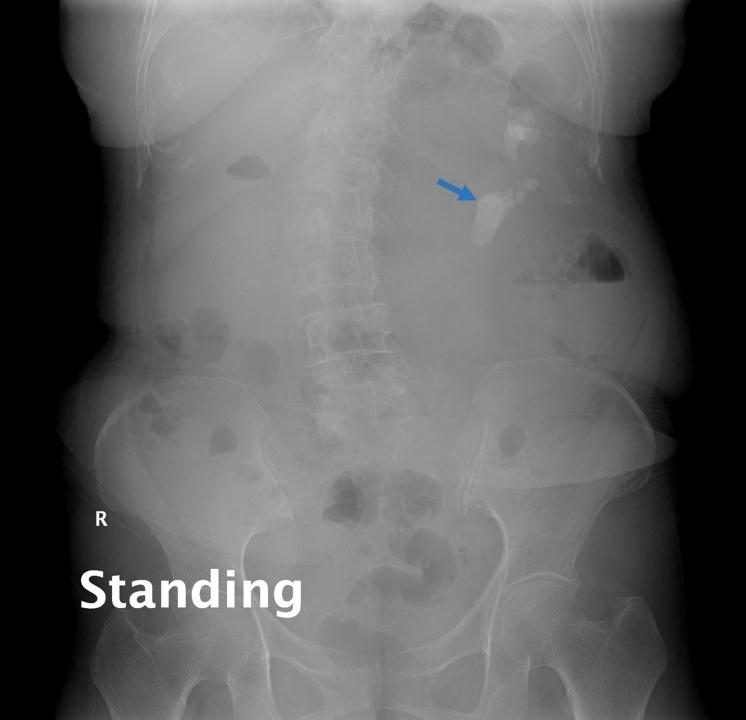 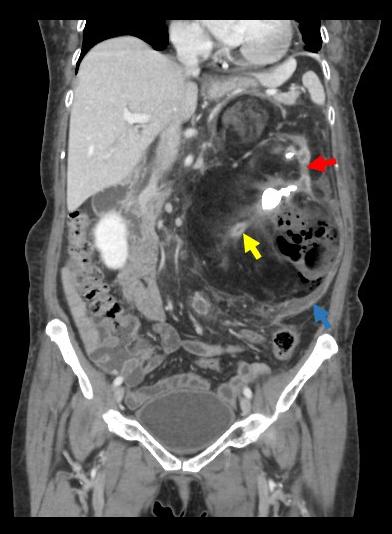 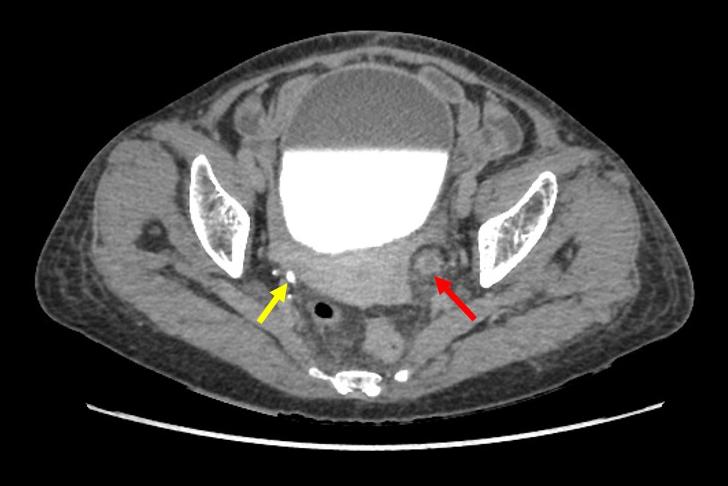