A 50 years-old female underwent clinical evaluation for thoracic pain, tachycardia and discomfort. She had dyslipidemia and recent SARS-CoV-2 infection.

Based on this finding, the patient underwent dynamic ECG-Holter monitoring to better evaluate possible arrhythmias caused by these structural and tissue findings.

Mitral valve regurgitation may occur in patients primary dysfunction of the valve or with dilatation of mitral anulus. In this case mitral regurgitation was due to Barlow’s disease and this disease can be associated with fibrosis of papillary muscles. 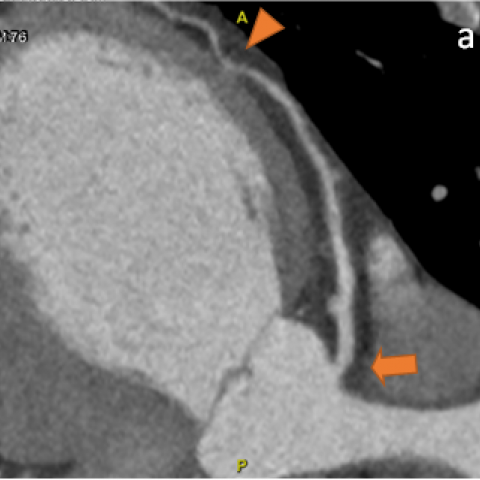 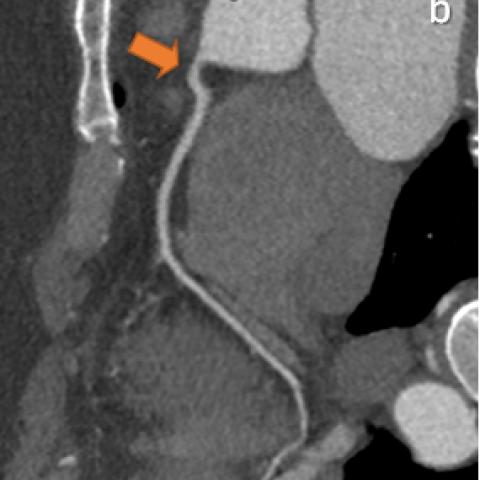 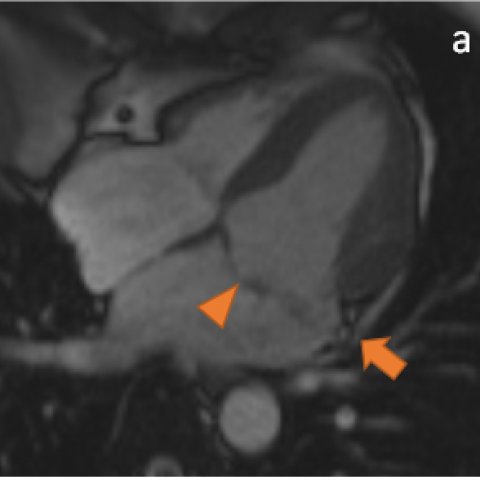 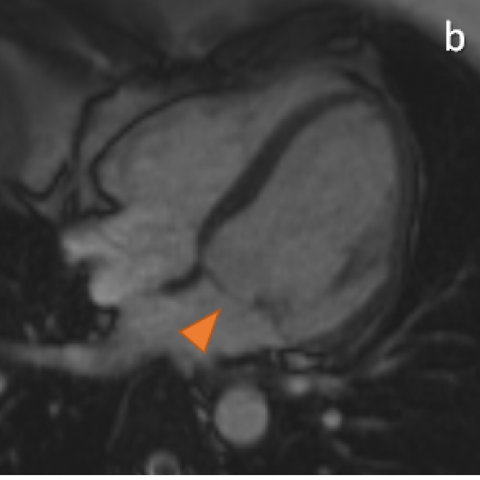 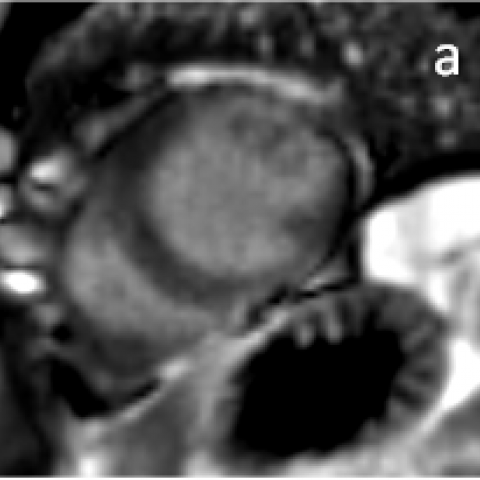 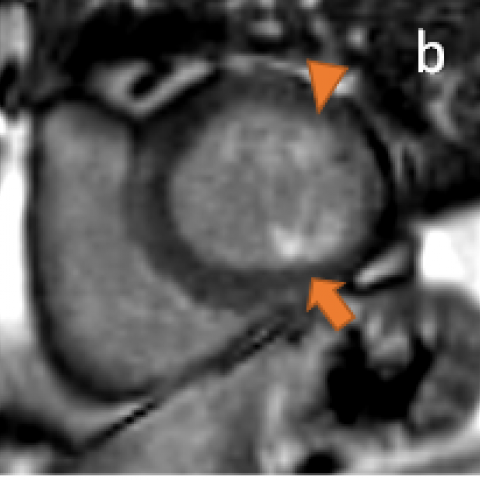 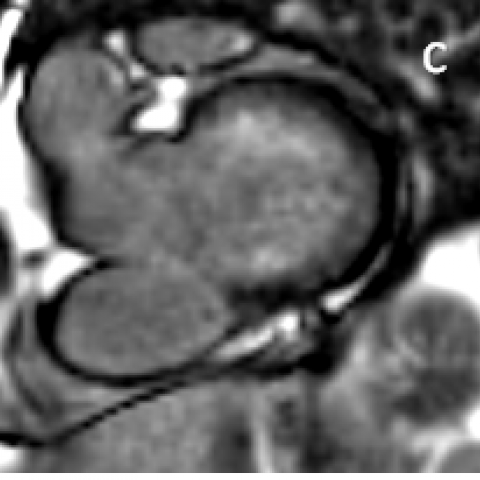 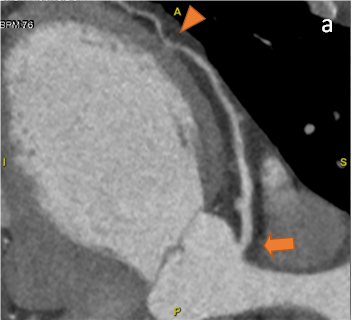 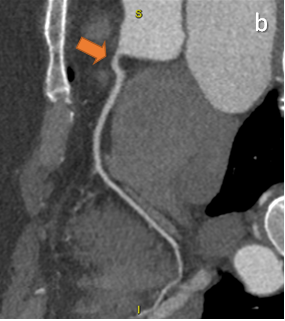 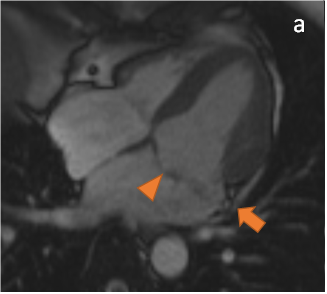 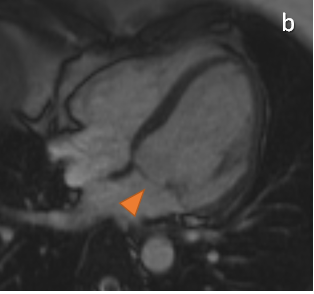 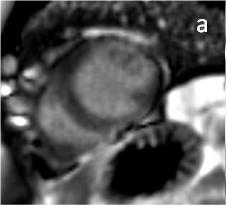 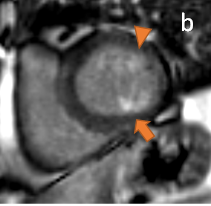 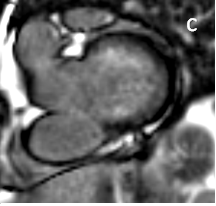