A 61-year-old male, with unremarkable past medical history, was referred to cardiology evaluation for onset of recurrent left chest pain, moderate shortness of breath, and palpitations. Electrocardiogram showed an atrial flutter. Not relevant alterations on laboratory test.

Transthoracic echocardiography noted a dilated coronary sinus that, after injection of agitated saline, it filled up of microbubble prior that right atrium. Finding suggestive of an abnormal drainage of venous system.

To confirm this hypothesis an enhanced CT scan was performed that showed: absence of the right superior vena cava, presence, of anastomotic vessel between right brachiocephalic vein and an anomalous vessel on left side, knows as persistent left-sided superior vena cava (PLSVC).

Consequently, all blood flow of the superior body part was being drained by PLSVC into the right atrium via coronary sinus.

Others anomaly identified are absence of right azygos vein, prominent left-sided azygos system and a lusoria artery. None right-to- left blood shunt was highlighted. Based on these findings, was made a diagnosis of congenital isolated persistent left superior vena cava.

The venous system begins to form in the fourth week of embryonic life, by three symmetric pairs of vessels named cardinal, vitelline and umbilical veins. From the cardinal veins develop two short transverse ducts (of Cuvier) that unites and dividing them in an anterior and posterior part also forming the sinus venosus where all the embryonic veins drain. [1-3]

Both anterior cardinal veins joining with subclavian veins to forming the brachiocephalic plexuses, that connect, through the left brachiocephalic vein which has physiological left-to-right flow; this vessel is pivotal in develop of the thoracic venous anomalies because his failure to formation or variations direction and flowrate of his flow rule the growth or regress of anterior cardinal veins.

Keeping of flow in left superior cardinal vein, interrupts its physiological regress in Marshall’s ligament with forming of an anomalous vessel that usually drains into right atrium via Marshall’s vein and coronary sinus.

In most case LSVC duplicate the right superior vena cava, whose calibre can be normal or reduced. [3,4,5]

Very rarer is reversal of the flow in left brachiocefalic vein that causes a loss flow in right superior cardinal vein that regress with failure to formation of the right superior vena cava.

In this case, all blood flow of the superior part of body it drained from LSVC

To distinguish them, the first is called persistent LSVC and the second isolated LSVC.

Persistent LSVC is the more common venous anomaly with an incidence of 0.5–2% in general population that increases if they associate to other heart abnormalities such atrial or ventricular septal defects, tetralogy of Fallot, endocardial cushion defects, valvopathy, aortic coarctation and cor triatriatum [6]

Very rarer is isolated LSVC with an incidence of 0.07–0.13% of population.

Both anomalies, if not associated with other congenital heart diseases have not hemodynamic relevance and are generally asymptomatic and detected incidentally during imaging, invasive procedures (pacemaker implantation, insertion of central line or cardiothoracic surgery). [3-5]

Other common symptoms are conduction disturbance such atrioventricular block or other arrhythmias due increased blood flow in the coronary sinus that cause his dilatation and possible dysfunction of the adjoining sinus node. [3,4]

Recognize these rare conditions is important because can in is related to onset of possible problems during insertion of a central venous access, pacemaker implantation or cardiothoracic surgery. 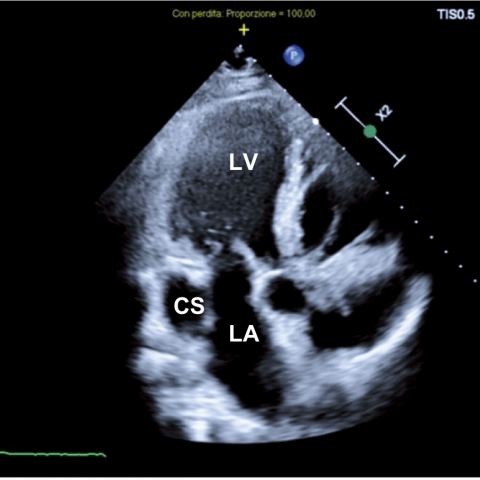 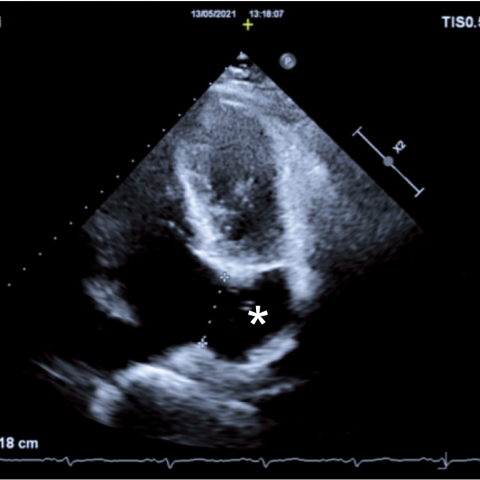 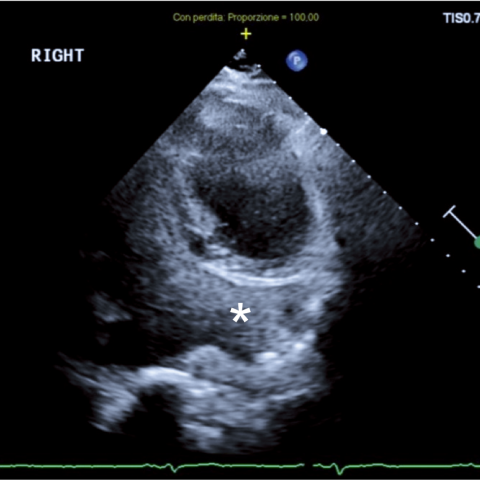 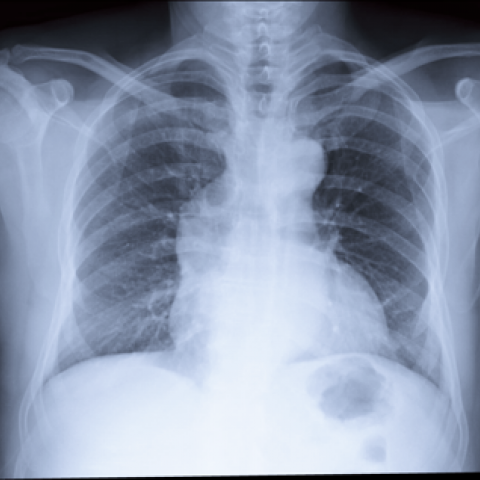 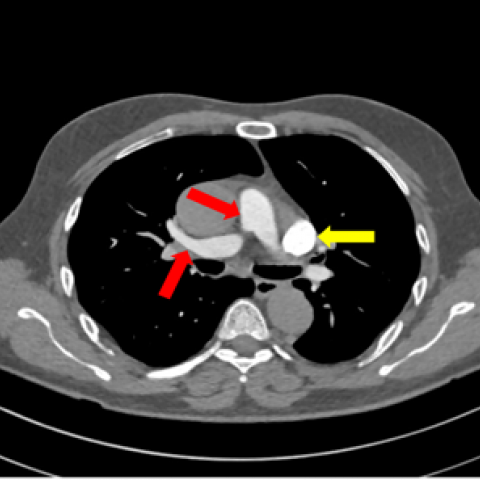 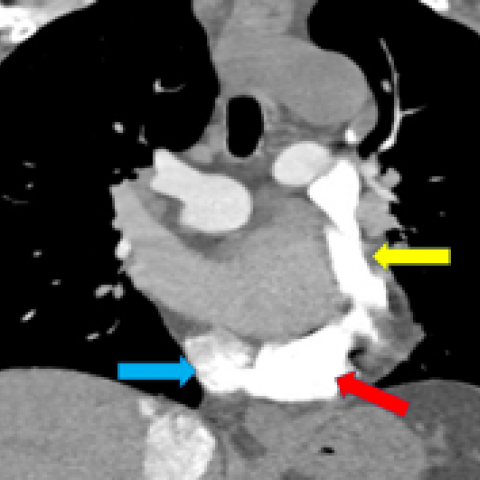 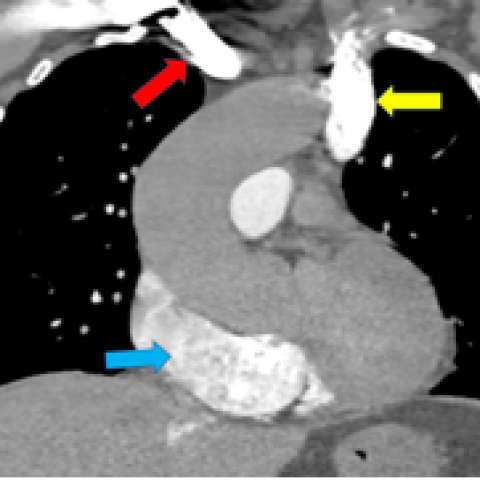 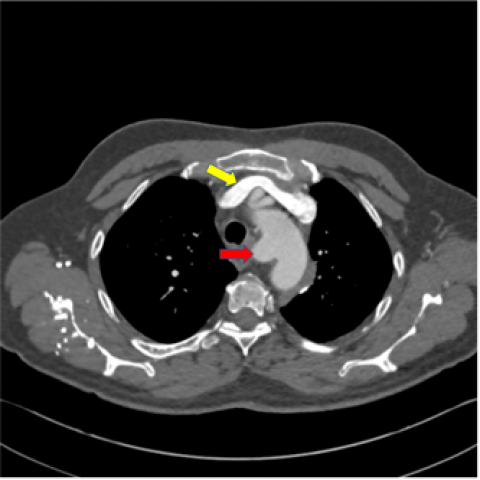 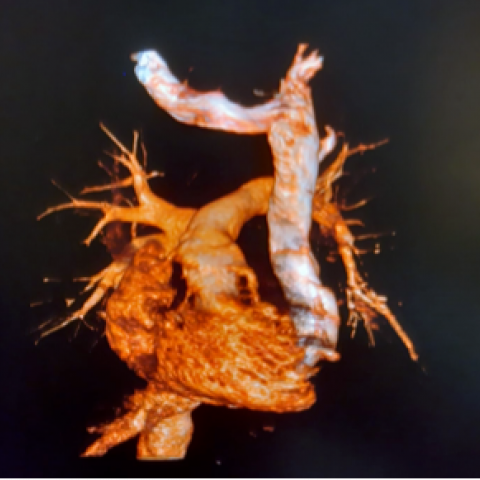 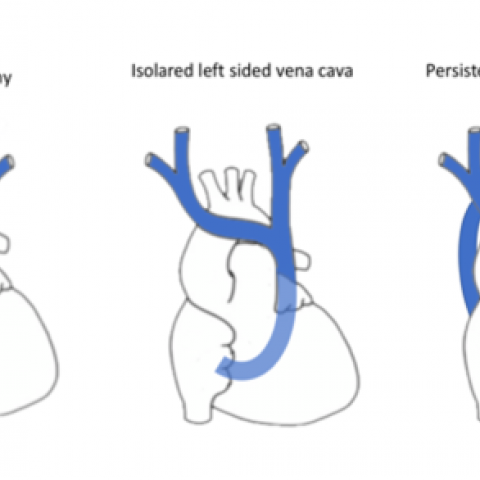 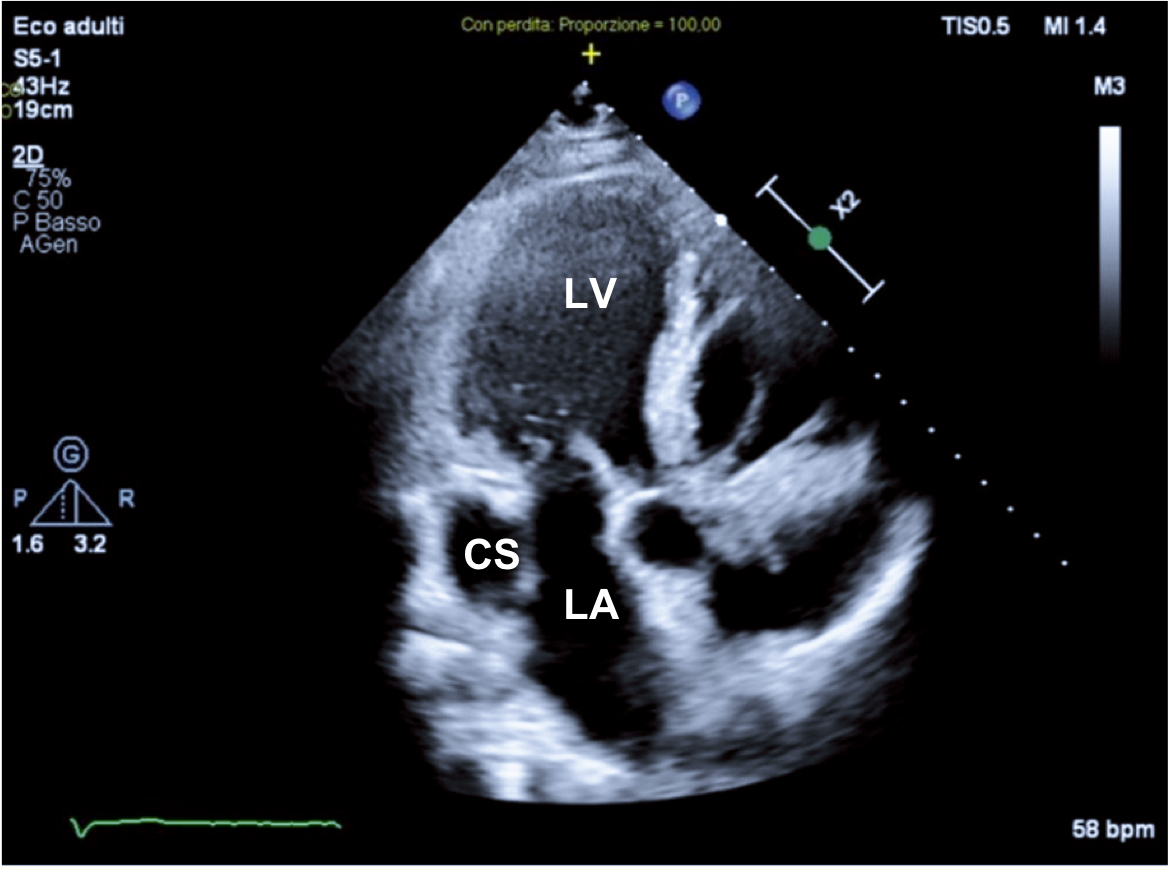 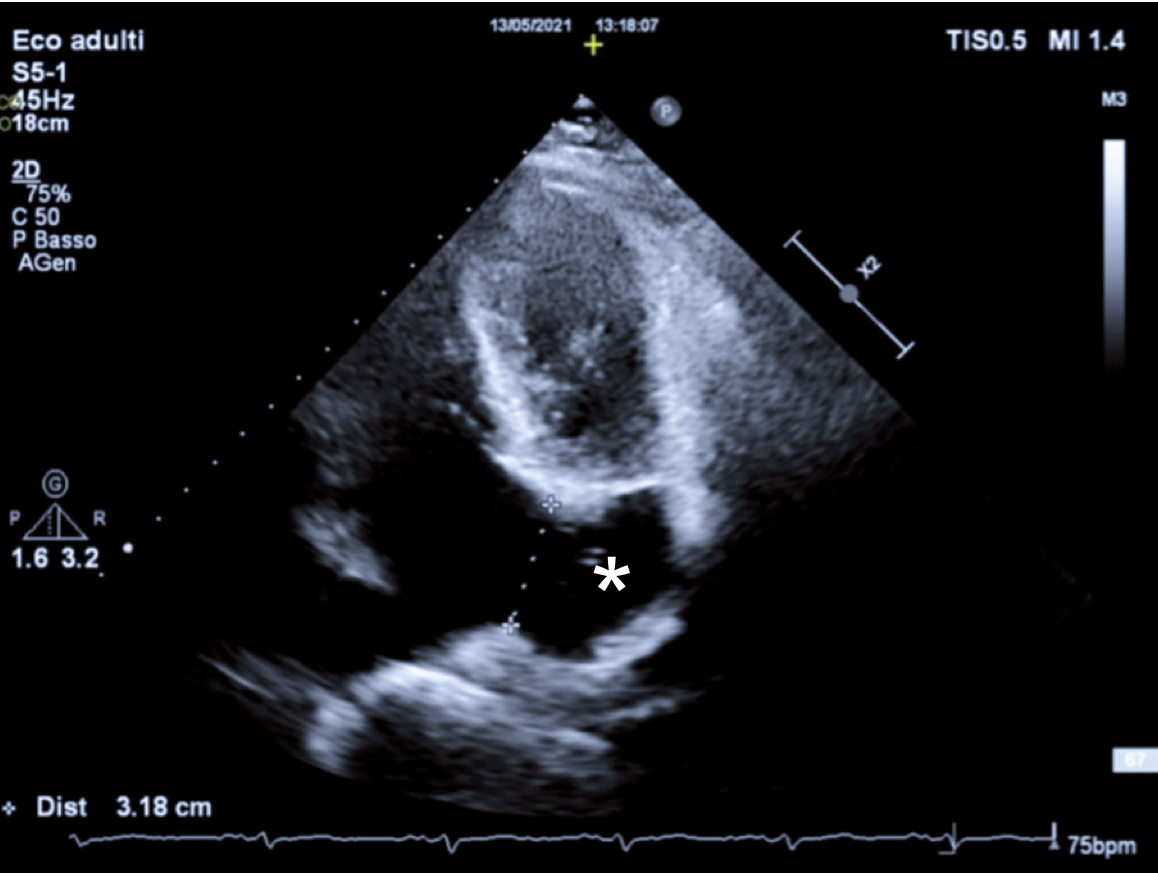 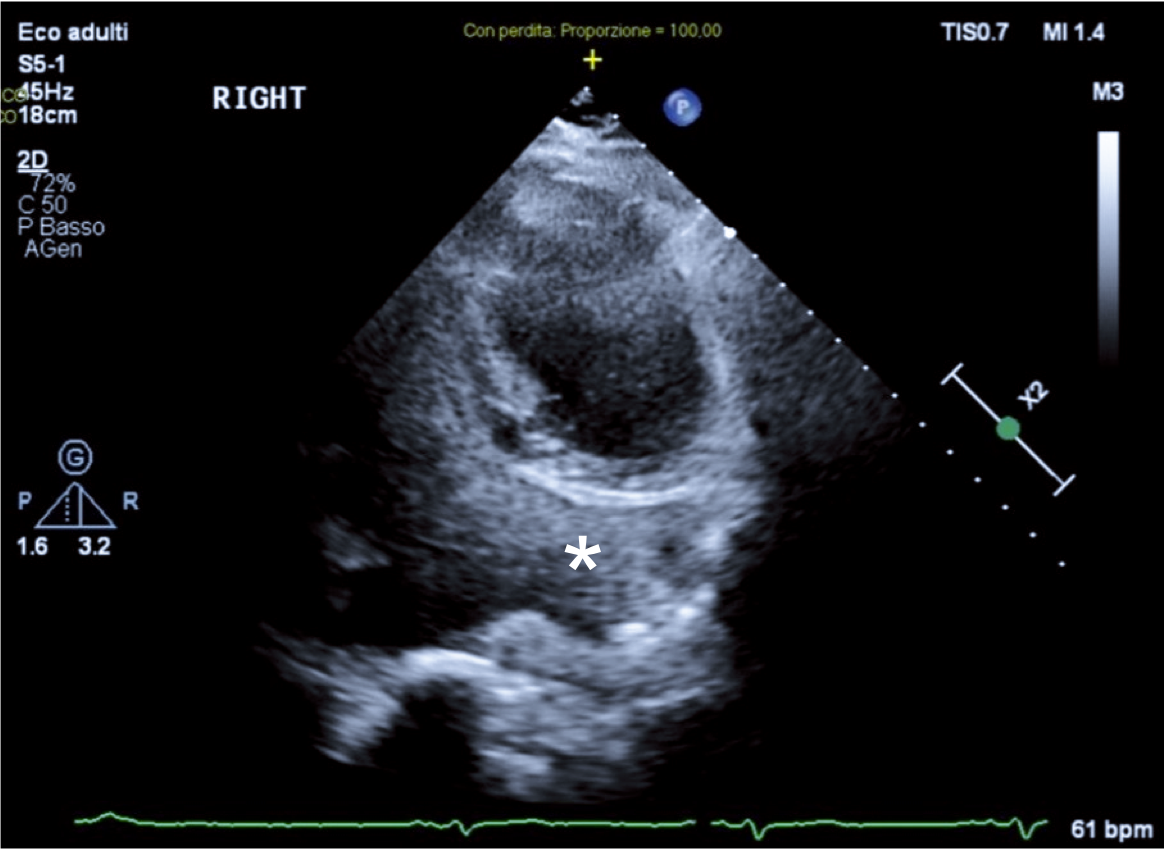 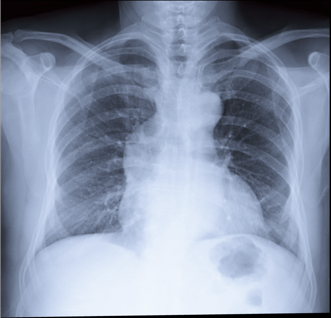 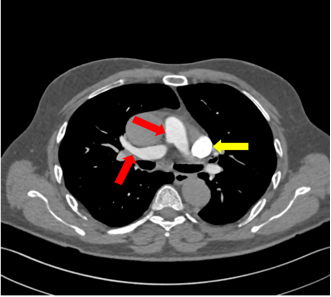 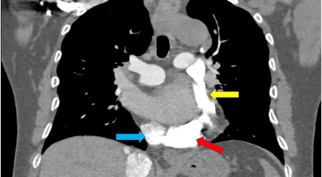 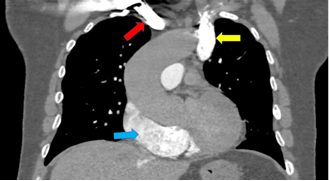 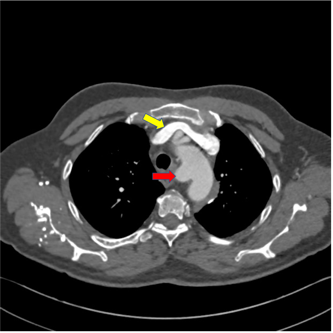 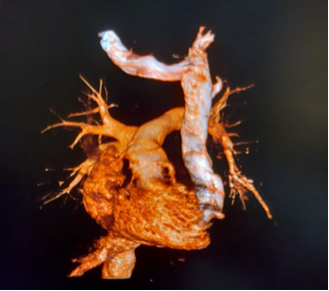 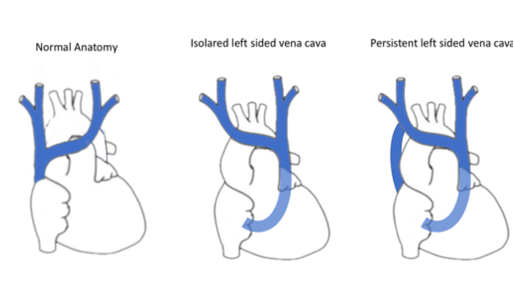 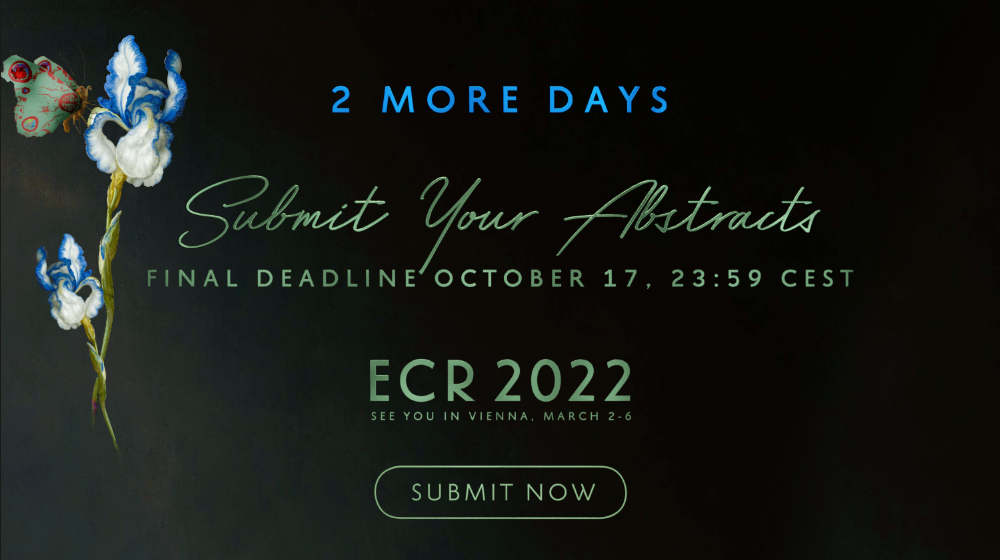