A 45-year-old gentleman was brought to emergency with history of unconsciousness from evening. On arrival, patient GCS was E4M5V2-11/15, and had weakness of the right upper and lower limb. No known previous relevant history noted. An emergency MRI brain with non-contrast MR Angiogram of the neck and head was ordered and done.

3D TOF MR angiogram of the neck –showed non-visualisation of the Bilateral cervical ICA from its origin. A possibility of bilateral ICA agenesis was made. CT brain was done to look for the presence of the bilateral carotid canals. CT axial sections in bone window revealed absence of the bilateral carotid canals which supported our diagnosis (FIG 3) Our patient was admitted for further management, however, the patient did not survive.

Agenesis of the bilateral ICA is a very rare congenital anomaly[1] which are usually associated with other abnormalities like intracranial aneurysm, subarachnoid haemorrhage. Other structural brain anomalies are also possible which can be associated with developmental delay.

Agenesis of the bilateral intracranial ICA is a congenital anomaly  and occurs in less than 0.01% of the population. This anomaly is usually diagnosed incidentally or after a cerebrovascular accident. Unilateral agenesis, bilateral or unilateral ICA hypoplasia is comparatively more common. Collaterals from the posterior circulation (bilateral agenesis) and from the opposite side (unilateral agenesis) play an important role in maintaining brain vascularity in these conditions).

Most of the patients with bilateral ICA agenesis are diagnosed incidentally or late during the life because they are compensated by the good collateral circulation Essentially three types of collateral circulation come into play during unilateral or bilateral congenital agenesis which may be from the opposite ICA, ECA or from the posterior circulation. In our patient it was basically from the enlarged right PCOM artery. Unusual collateral circulation has also been described by [3] ie primitive transmaxillary anastomosis originating from the right ECA Increased hemodynamic circulation through the posterior circulation results in the formation of flow-related aneurysms. However, our patient did not have aneurysms. In paediatric population, bilateral ICA agenesis are associated with horner’s syndrome, mastoid hypoplasia and congenital hypopituitarism.

No specific management is recommended since the brain is well supplied by collateral circulation however in the event of subarachnoid haemorrhage from aneurysm rupture, intervention may be called for endovascular treatment.

Bilateral or unilateral ICA agenesis is although a critical finding is usually an incidental diagnosis when evaluating for intracranial haemorrhage, TIA or acute infarcts. This is due to the fact that brain circulation is well established by collaterals from either one of the ways described above. When the collateral is occluded or compromised by atherosclerosis then the patients become symptomatic. 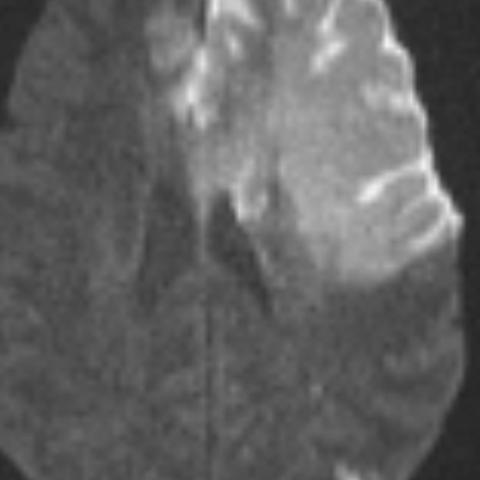 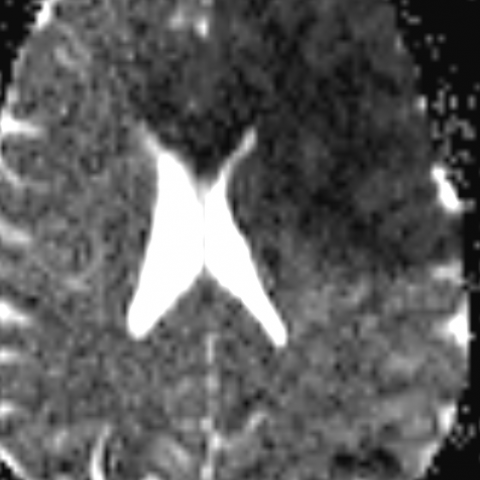 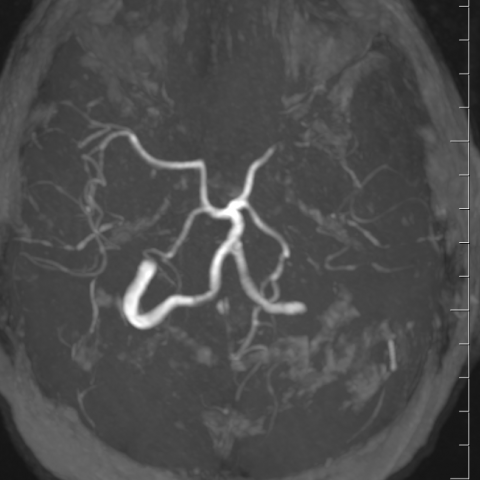 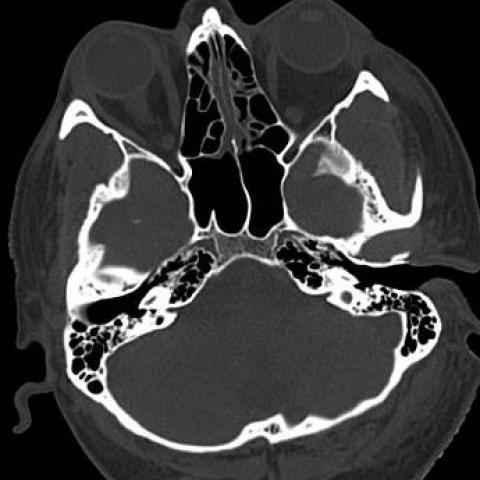 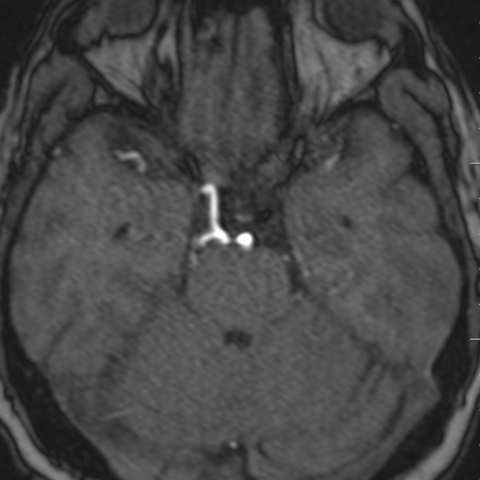 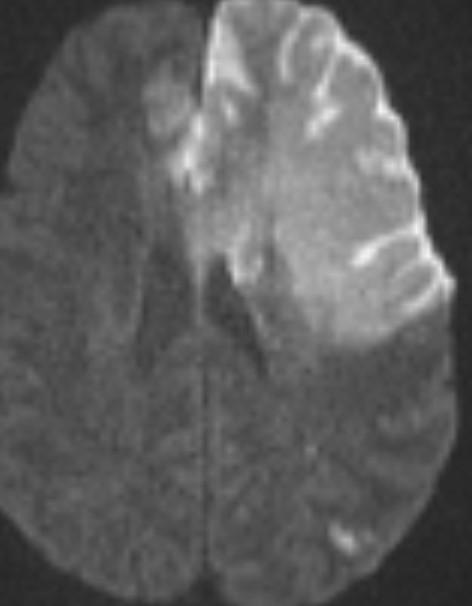 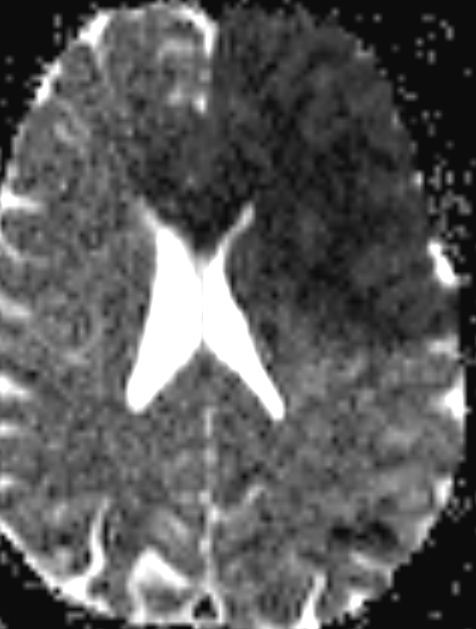 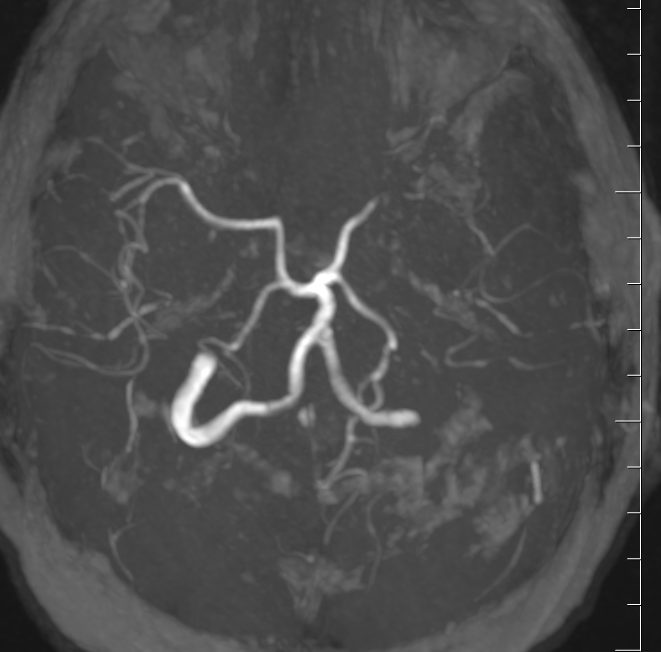 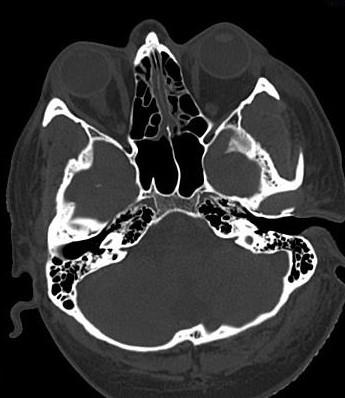 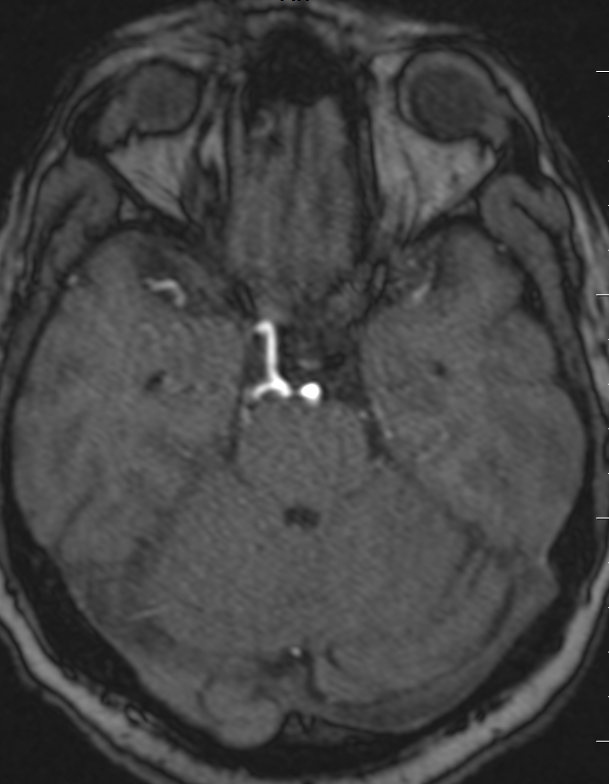