John Cunningham Virus Granule Cell Neuronopathy (JC-GCN) is one of the CNS manifestations caused by the reactivation of JC VIRUS in immunocompromised patients. Other more common manifestations being Progressive multifocal Leukoencephalopathy, encephalitis, and meningitis. [1]

JC-virus is usually acquired in childhood through the respiratory or faecal-oral route and remains latent in the kidney, bone marrow, and spleen. In immunocompromised states, the virus spreads to CNS and infects, lyse the glial cells. However, a mutation in the VP1 capsid gene of the virus makes it more tropic to granule cells thereby selectively lysing the granule cell in the cerebellum and spares the glial cells. [2-5]

Hence it predominantly shows infratentorial lesions in such cases and causes isolated cerebellar symptoms such as ataxia and nystagmus.

It is seen in immunocompromised states such as Human immunodeficiency virus (HIV), lymphoproliferative diseases, with the use of immunosuppressive drugs (natalizumab, rituximab), and rarely in sarcoidosis.

MRI is the imaging modality of choice that characteristically shows bilateral cerebellar atrophy and confluent T2/ FLAIR hyperintensities due to neuronal loss. marked involvement of bilateral middle cerebellar peduncles was also seen. The brainstem, particularly pons is also involved and shows similar hyperintensities. No contrast enhancement or diffusion restriction or GRE blooming is seen in the lesion. Basal ganglia and thalamus are spared. [1]

Cerebro-Spinal Fluid (CSF)  Polymerase  Chain Reaction (PCR) for JC VIRUS was advised however the patient refused. So in the context of HIV, clinical, and MRI findings, the radiological possibility of JC-GCN appears most likely.

in immunocompromised patients presenting with isolated cerebellar symptoms and predominant infratentorial affection on MRI, GCN should be strongly considered. With the increased use of monoclonal antibodies, clinicians and radiologists should be well versed with the features and findings of JC-GCN.

‘Written informed patient consent for publication has been obtained.’ 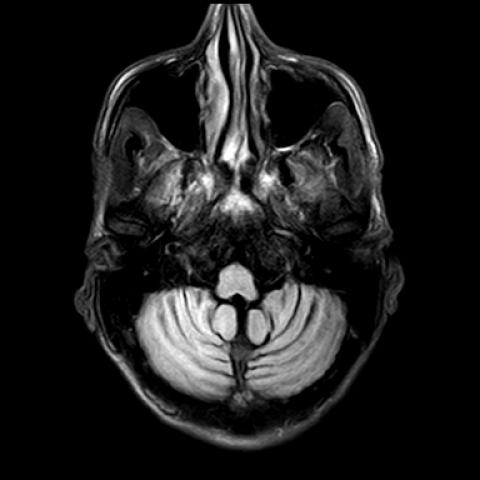 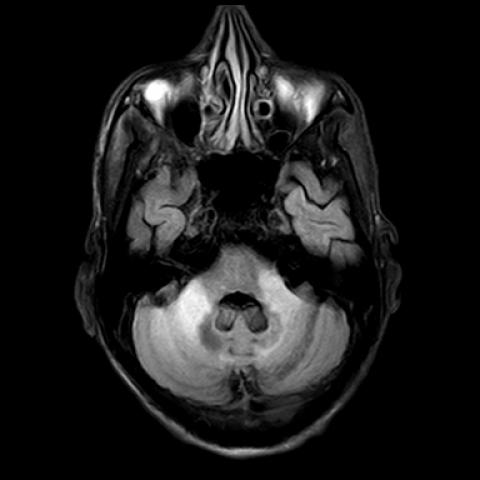 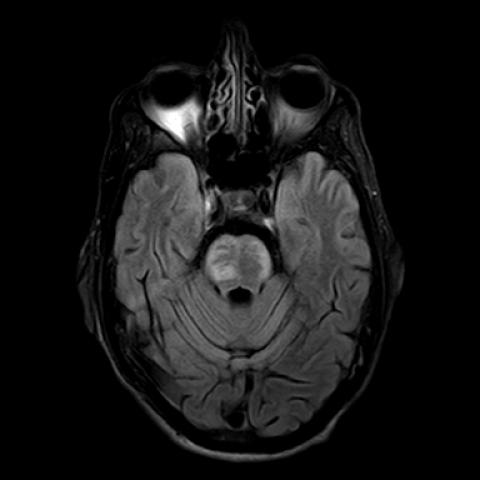 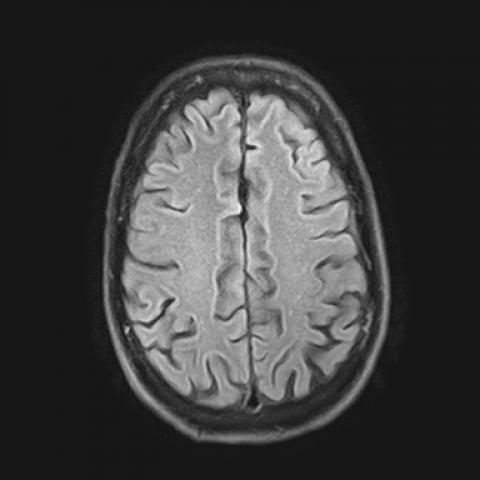 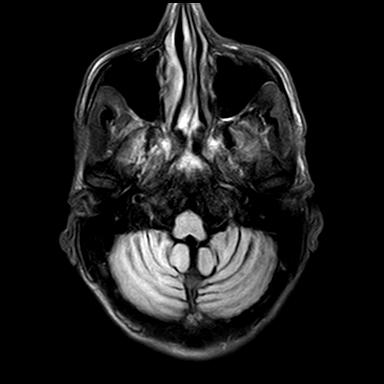 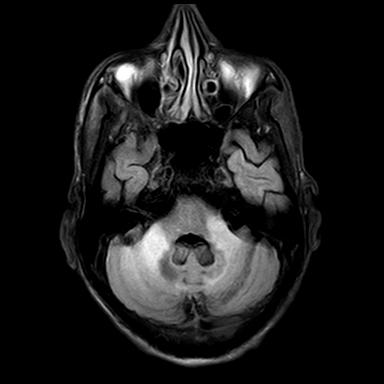 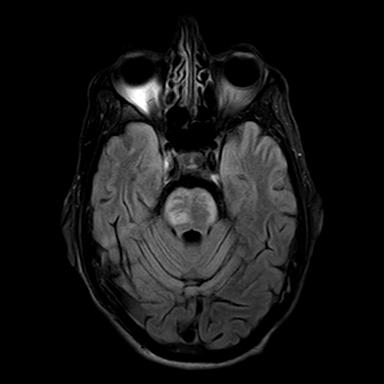 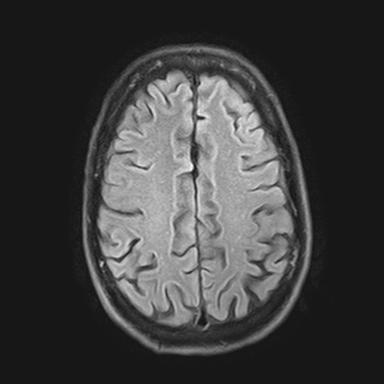