Plain CT head showed an ill-defined lobulated hyperdense lesion in relation to trigone of right lateral ventricle with intraventricular and intraparenchymal components with mass effect in the form of mild line shift and upstream hydrocephalus.There was no calcification within the lesion and the calvarium appeared normal.

The clinical presentation is usually due to mass effect, either by direct compression of the adjacent brain or from obstruction to normal CSF drainage with resultant hydrocephalus (4). Intraventricular meningioma is thought to arise from meningothelial inclusion bodies located in the teal choroidea and/or mesenchymal stroma of the choroid plexus. (5)The most frequent site is the trigone of lateral ventricles (1).

From a histopathological point of view, intraventricular meningiomas can arise from the velum interpositum, the tela choroidea and the choroid plexus stroma. Most of them are benign and the most frequent histological types are fibroblastic or meningoteliomatous, although other forms such as angiomatous, transitional or psammomatous have been reported. Among the malignant intraventricular meningiomas described , primary anaplastic forms predominate(1).

Immunohistochemical test such as the Ki-67 labelling index (LI) is very important as it helps to differentiate atypical meningiomas from anaplastic types and may also help to predict the recurrence rate. The Ki-67 LI increases with the tumor grade significantly and supports the usefulness of Ki67 LI as a supplementary tool for grading(2). 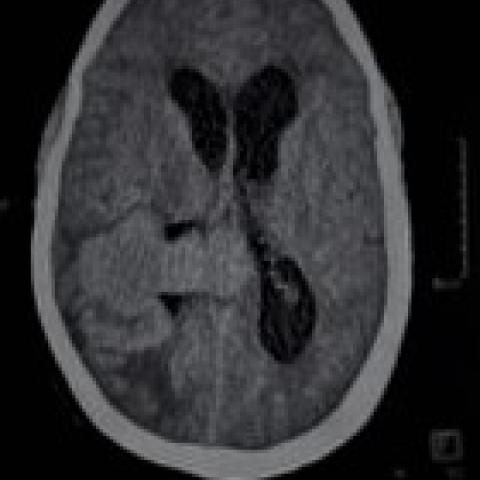 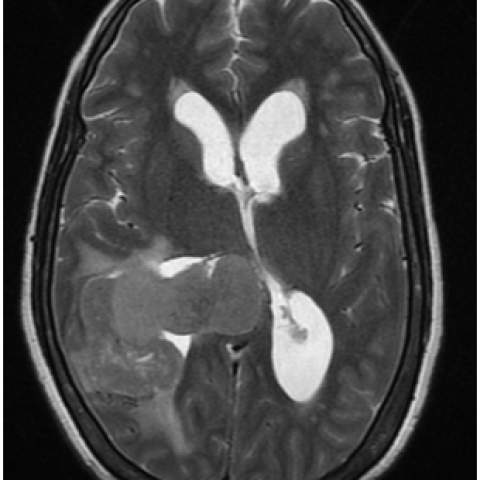 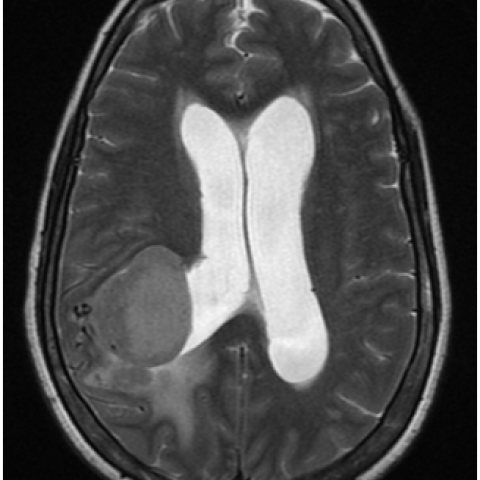 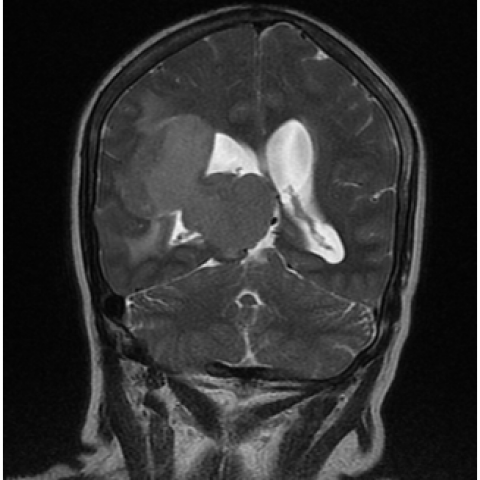 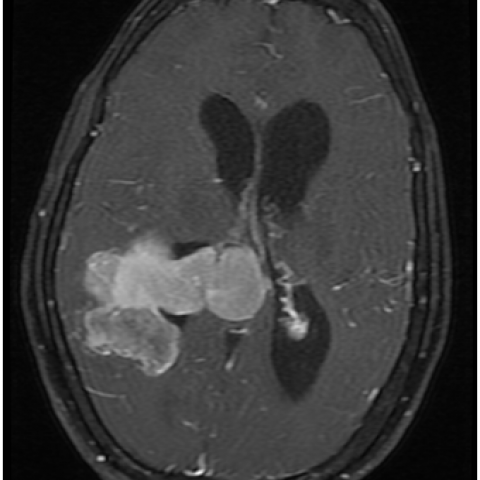 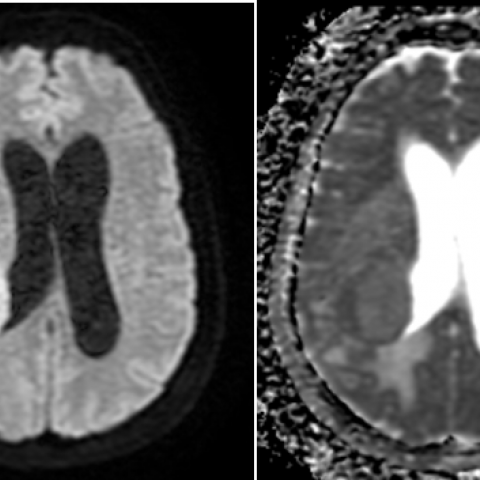 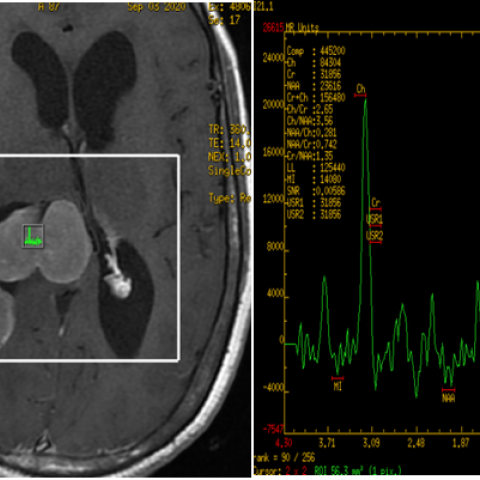 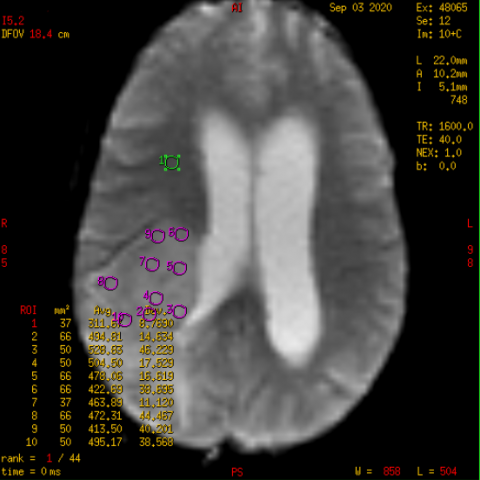 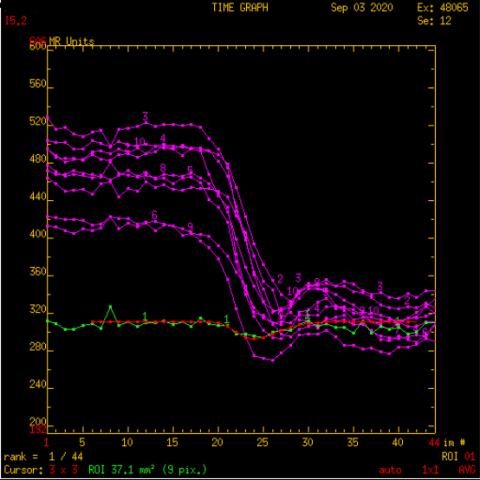 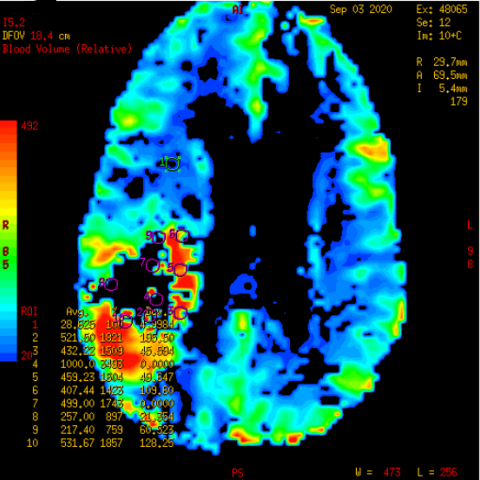 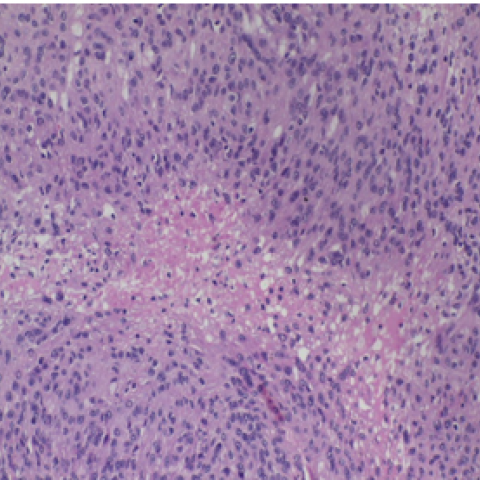 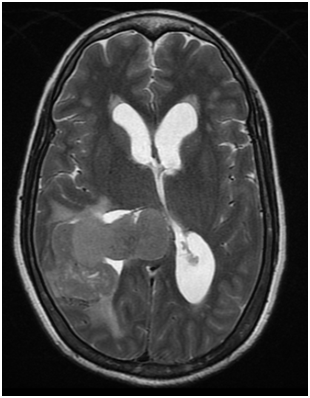 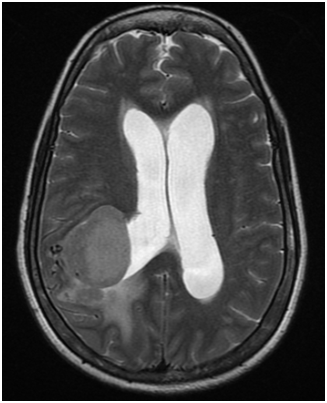 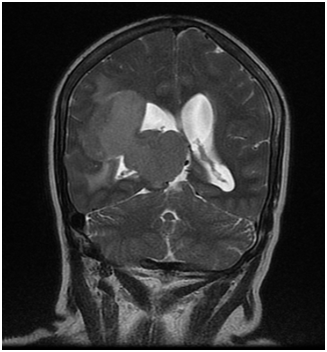 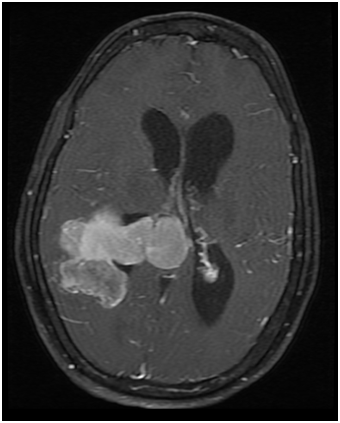 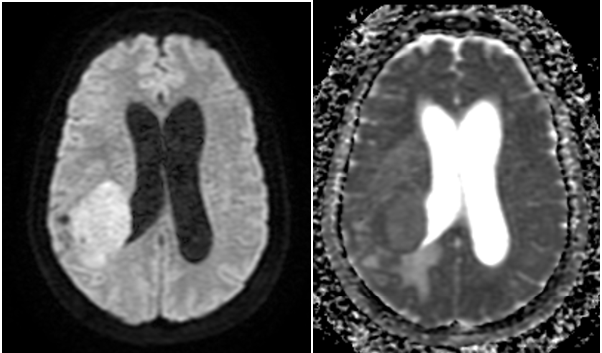 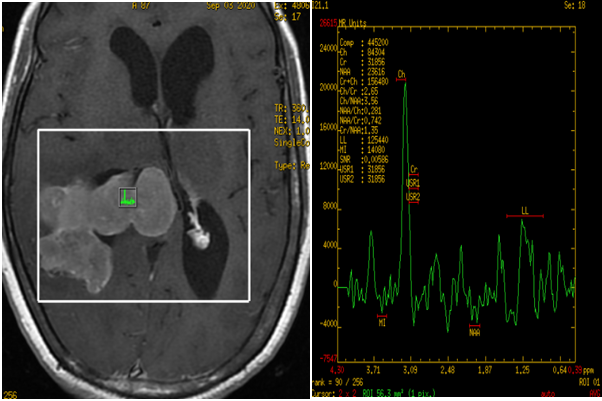 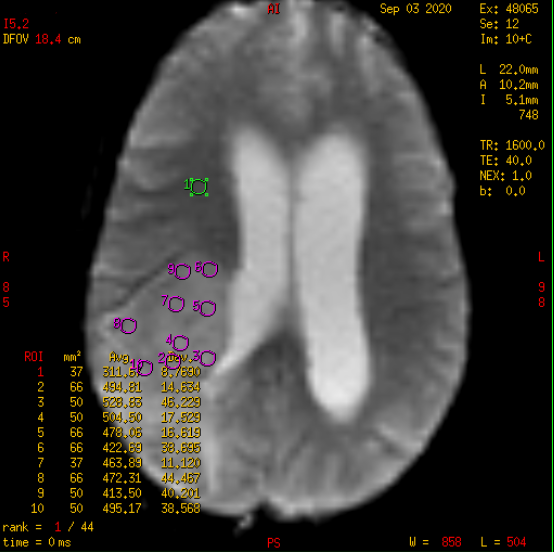 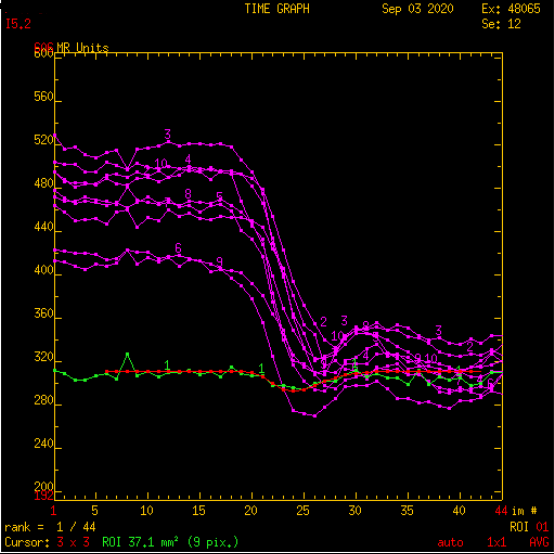 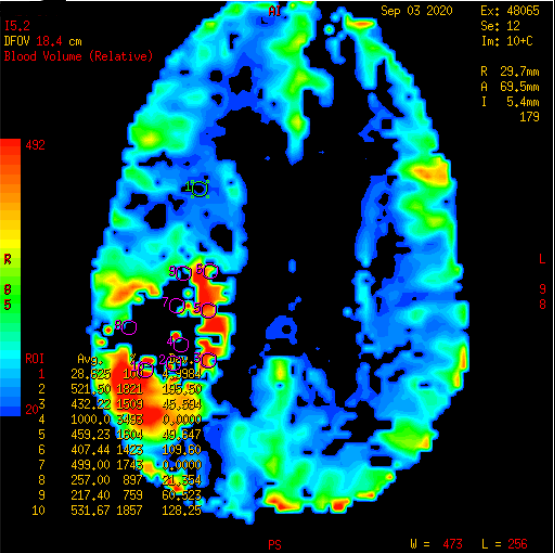 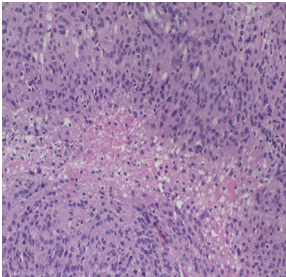