A 37-year-old male presented with recurrent seizures, intermittent headaches. History of renal transplant around 10 years back and on treatment for the same. Subsequently, there was a symptomatic improvement after treatment modification.

At initial presentation (Figure 1, T2w axial) heterogeneous juxtacortical lesions are seen in the right frontal regions with extensive vasogenic oedema. After 2 months of treatment modification (Figure 2, T2w axial) there is near complete resolution of the lesions with a significant reduction in vasogenic oedema. However, a new region of cortical swelling with subcortical oedema is seen in the left frontoparietal region. After 3 months [Figures 3A (T2w axial) & 3B (FLAIR axial)] there is complete resolution of previous findings and another new region of involvement is seen in the left mesial temporal region which resolved subsequently.

Tacrolimus is a calcineurin inhibitor used as an immunosuppressant therapy especially in patients of solid organ transplantation but is also used in some cases of glomerulonephritis.[1]

Although the pathophysiology is unclear an underlying mechanism of drug-induced cytotoxicity on the arterial endothelium of brain capillaries (leading to vasculopathy) leading to the cascade of events as stated above is being considered as one of the possible hypotheses.[1]

Normal blood levels of Tacrolimus range between 5-15 micrograms per millilitre.

Mild to moderate cases may have a headache, confusion, neuralgia, tremors etc. Severe cases may present with seizures, coma etc.

Imaging workup is required to evaluate the extent of involvement and make a provisional diagnosis.

In our case, the blood level of Tacrolimus was elevated (24 micrograms per millilitre) and CSF analysis was normal. Biopsy was performed in one of the lesions which yielded necrotic tissue, thrombosed capillaries with surrounding lymphocytic infiltrates.

Key features include multifocal areas of reversible/irreversible subcortical vasogenic oedema in bilateral cerebral hemispheres, (+/-) post contrast enhancement with a predilection for parieto-occipital regions. Also, there can be the involvement of basal ganglia and thalami. Areas of cortical T2 hyperintensity with diffusion restriction, (+/-) post contrast enhancement & (+/- ) hemorrhagic transformation can be seen which in later stages may progress to cortical thinning with T1 hyperintensity s/o cortical laminar necrosis.

Discontinuation of Tacrolimus and replacing with alternative immunosuppressant like Sirolimus is a good prospect which can lead to positive clinical outcome and has a good prognosis. Also conservative treatment with anti-epileptic drugs, corticosteroids etc. to provide symptomatic relief.

It is important for the radiologist to be wary of this under recognized entity. With apt clinical background, suggesting the possibility of this entity by the radiologist can make the treating clinician vigilant and necessary intervention can be done to halt its progression.

Yes written consent was taken from the patient. 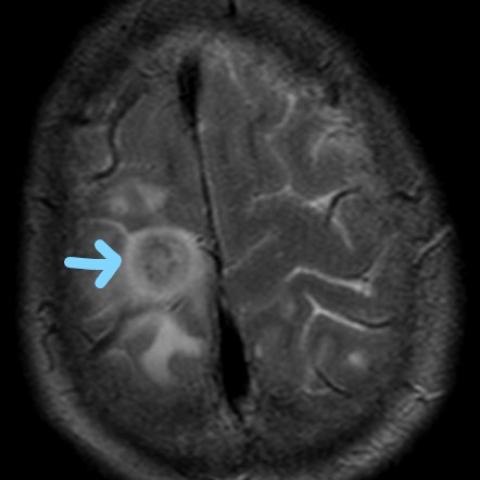 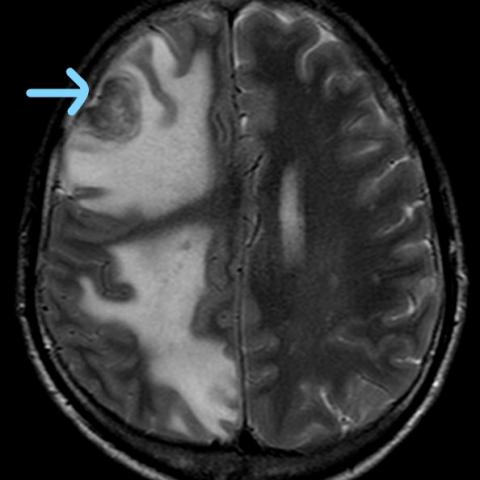 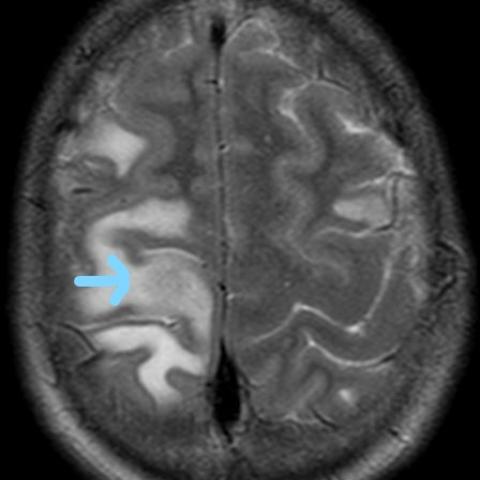 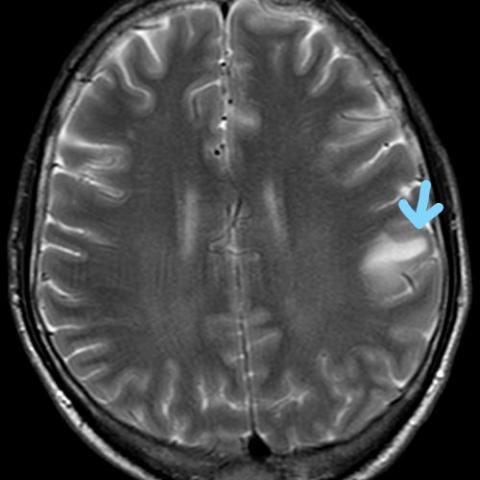 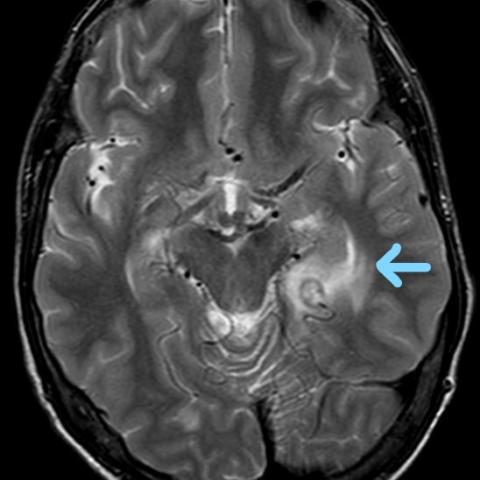 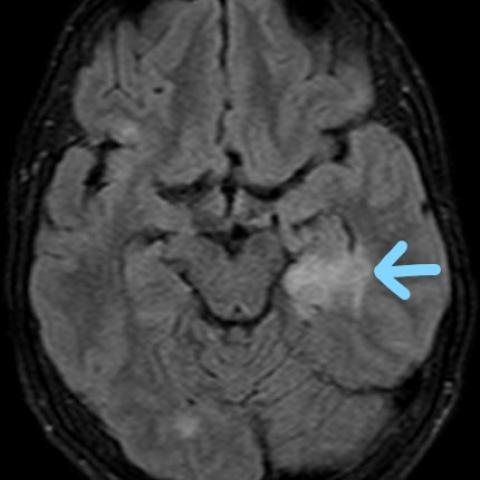 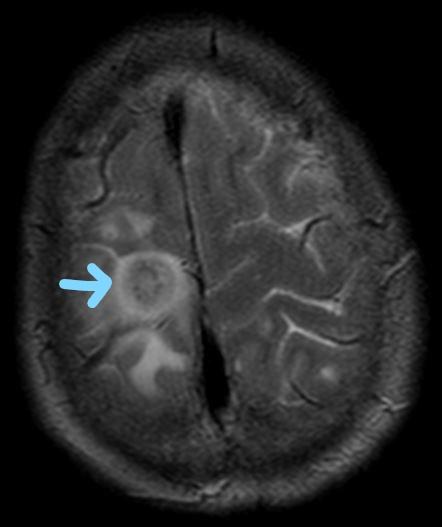 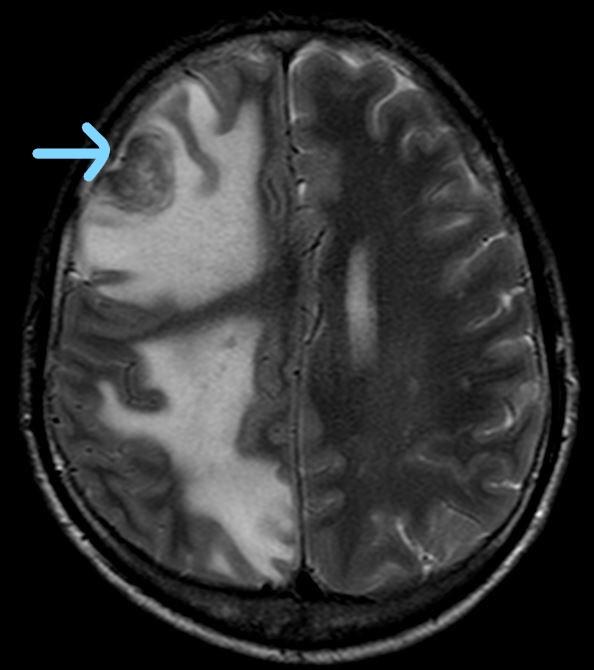 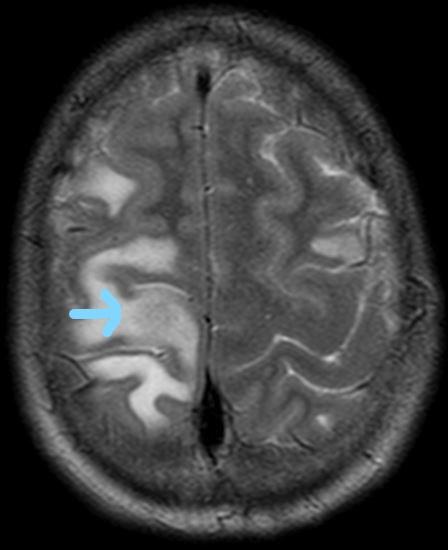 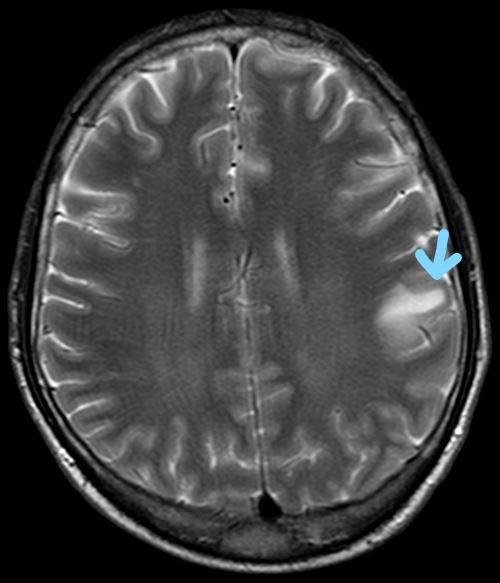 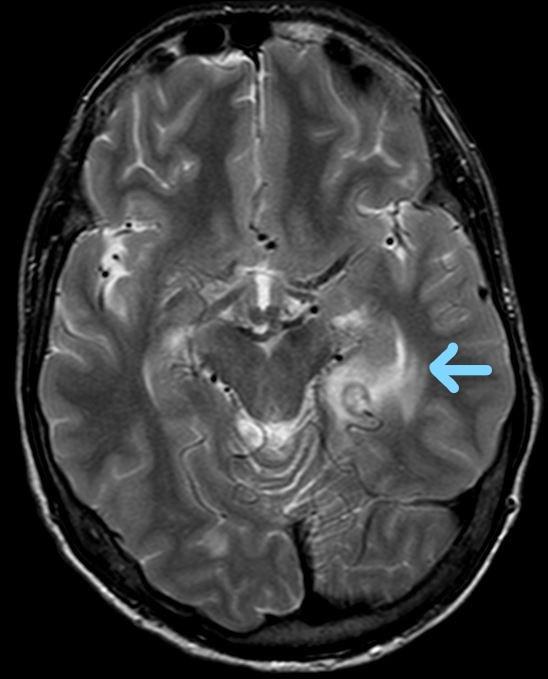 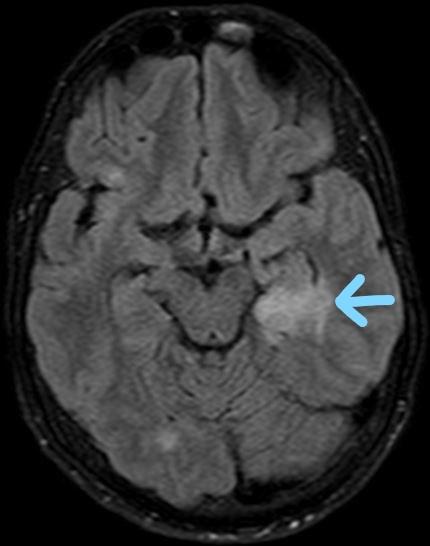