A 63-year-old male patient with a recent history of segmental jejunal enterectomy due to acute perforated jejunal diverticulitis, performed a contrasted fluoroscopic study of the small bowel to search for diverticula. The physical examination was unremarkable and there were no laboratory abnormalities.

A contrasted fluoroscopic study of the small bowel was performed after barium oral administration. The contrast agent passed through the entire small bowel, reaching the colon in one hour. Jejuno-ileal loops showed normal permeability and distensibility, as well as preserved mobility and regular peristalsis. When the contrast reached the cecum, opacification of the ileocecal appendix occurred, and a diverticular image was observed in its distal portion (Figures 1, 2, 3 and 4).

Diverticular disease of the appendix is a rare condition and the first published description of appendicular diverticulosis occurred in 1893[1]. A study reporting more than 50,000 autopsies and appendectomies revealed an incidence of 1.4%[2]. Appendix diverticula can be congenital or acquired, most of which are acquired [3]. In the acquired form, only herniation of the mucosa and submucosa occurs[3]. They can be single or multiple and are most often located in the distal third of the appendix[4].

Appendicular diverticulosis is usually asymptomatic or can occasionally present as chronic and intermittent abdominal pain over the years prior to diagnosis [5]. Diverticulitis of the appendix can occur when there is inflammation of the diverticula and the differential diagnosis with appendicitis is clinically difficult. However, although the pain is also located in the right iliac fossa, there is usually no previous periumbilical pain nor the pain is accompanied by the usual gastrointestinal symptoms of classic appendicitis, such as nausea, anorexia or vomiting [5].

Also important is the reported association of appendix diverticula with neuroendocrine tumours (carcinoids), mucinous and tubular adenomas and adenocarcinomas[3].

The first radiological diagnosis of appendix diverticulum was made in 1926, using a barium enema, and a detection rate of 0.007% was reported [6]. On barium enemas, it is possible to make the diagnosis by viewing an additional image, usually round, continuous with the appendix, without leakage of the contrast product.

On ultrasound, an appendicular diverticulum can be diagnosed when a well-defined nodular, hypoechoic lesion is observed, adjacent to a defect in the muscular layer of the appendix.

On CT imaging, it appears as a pouch adjacent to the appendix, which may have air or liquid inside. CT is also very useful to show signs of complications in cases of diverticulitis[7].

Regarding asymptomatic appendicular diverticulitis, the best therapeutic approach is not well defined. Most authors argue that elective appendectomy should be the choice due to the risk of associated complications, namely the perforation rate and the risk of associated neoplasia [8]. In the present case, the surgeon and the patient together decided for active surveillance of symptoms and regular consultations.

Appendectomy (laparoscopic or by conventional surgery) is the treatment of choice for uncomplicated appendicular diverticulitis[9].

Although rare, diverticula from the appendix are an entity that should be recognized by Radiologists, not only for the high risk of acute complications when inflamed, but also for the associated increase risk of neoplasia. 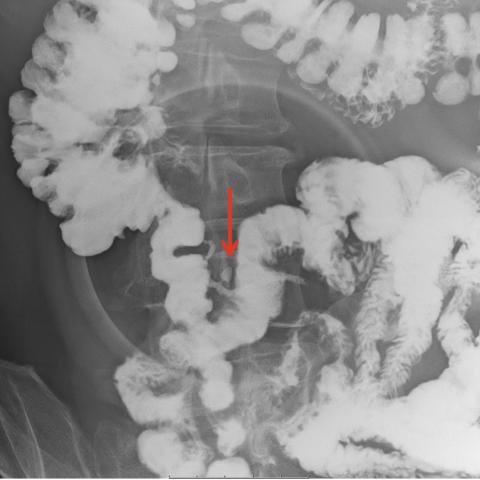 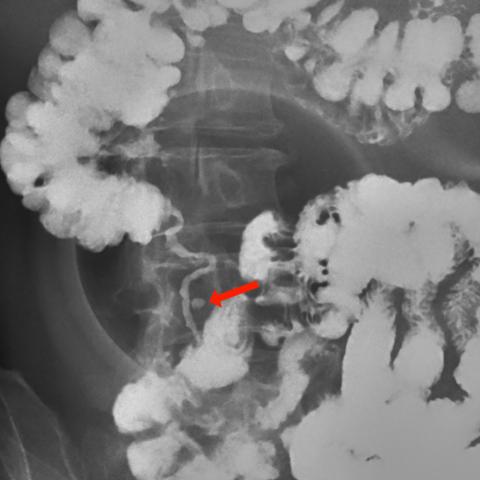 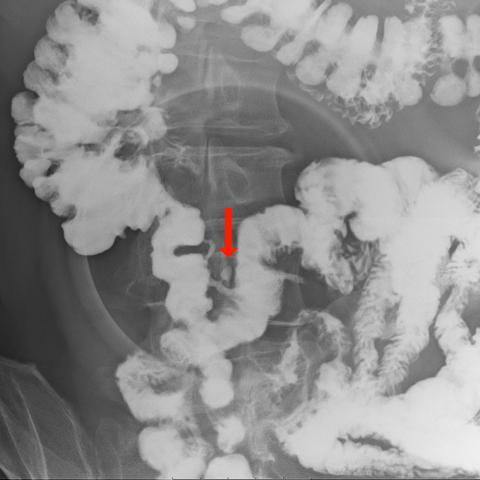 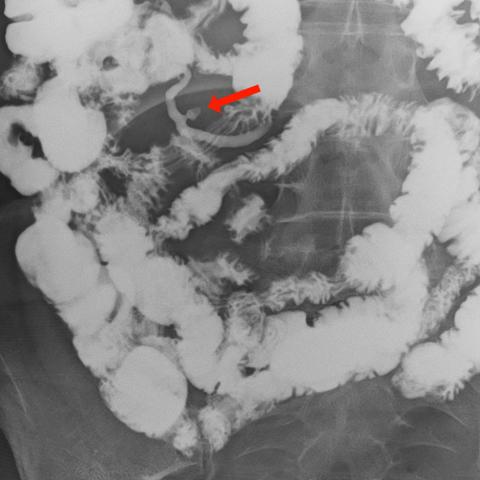 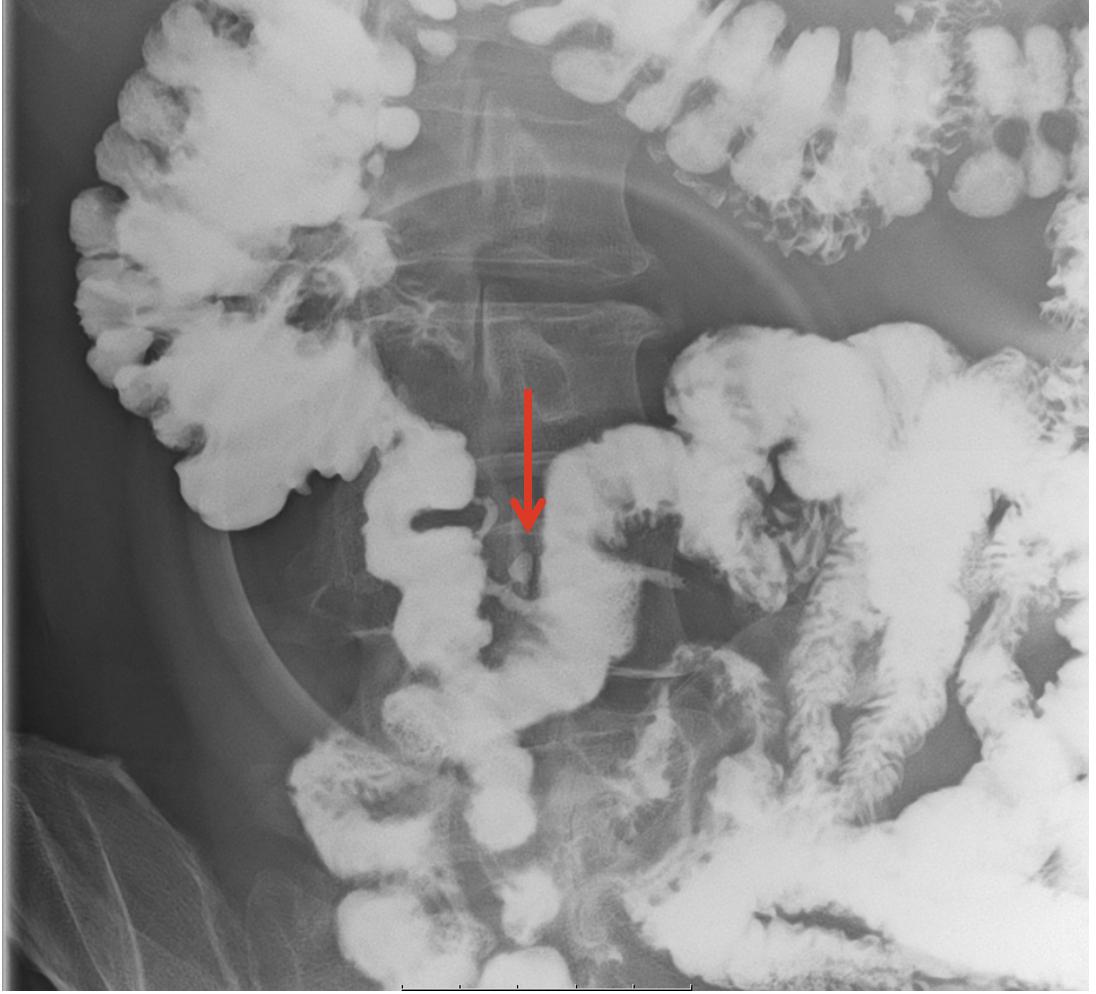 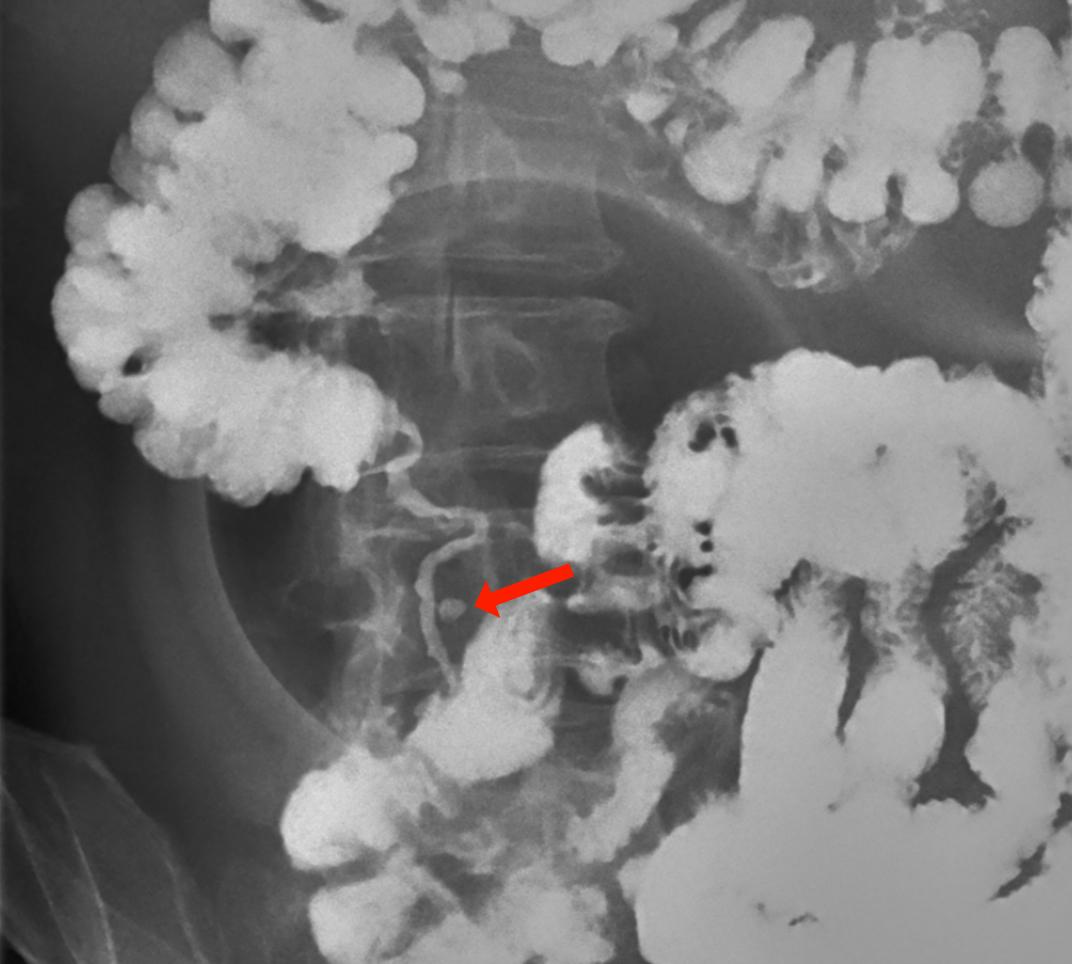 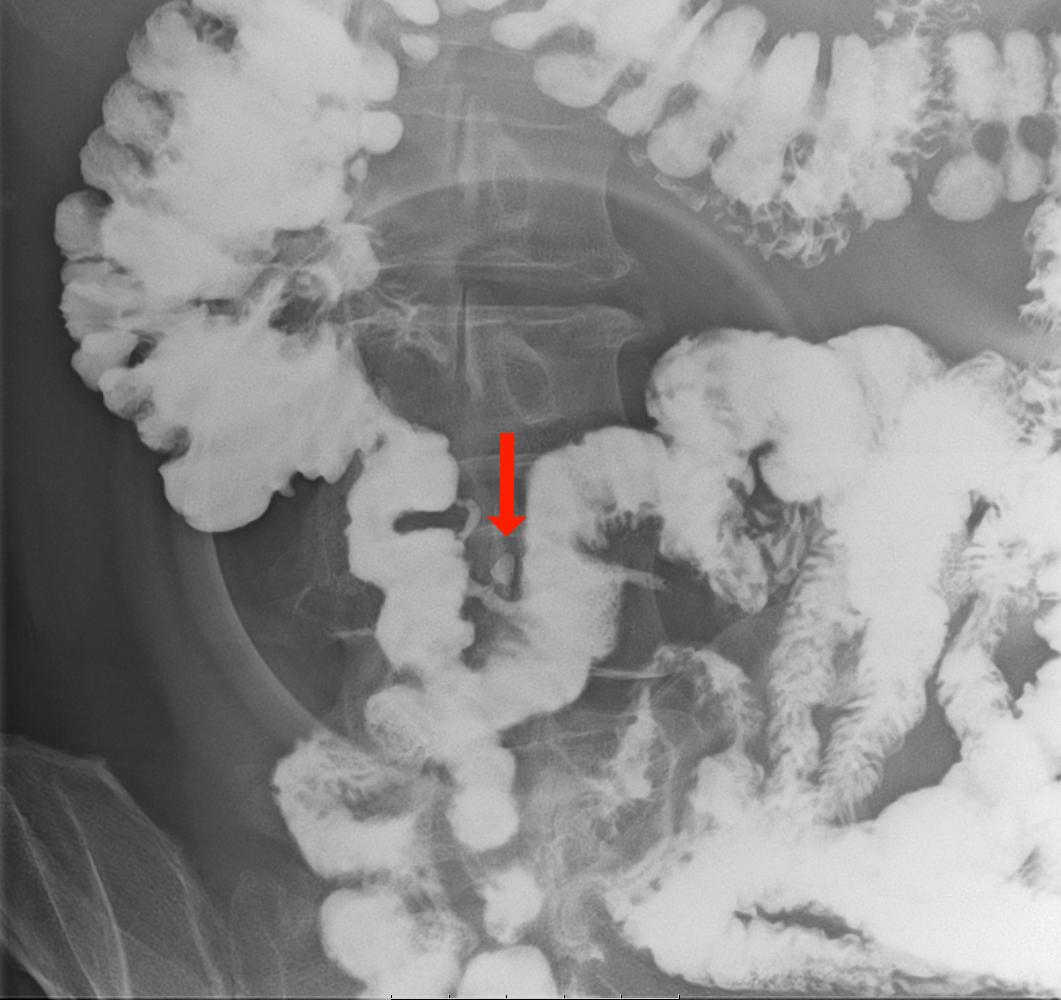 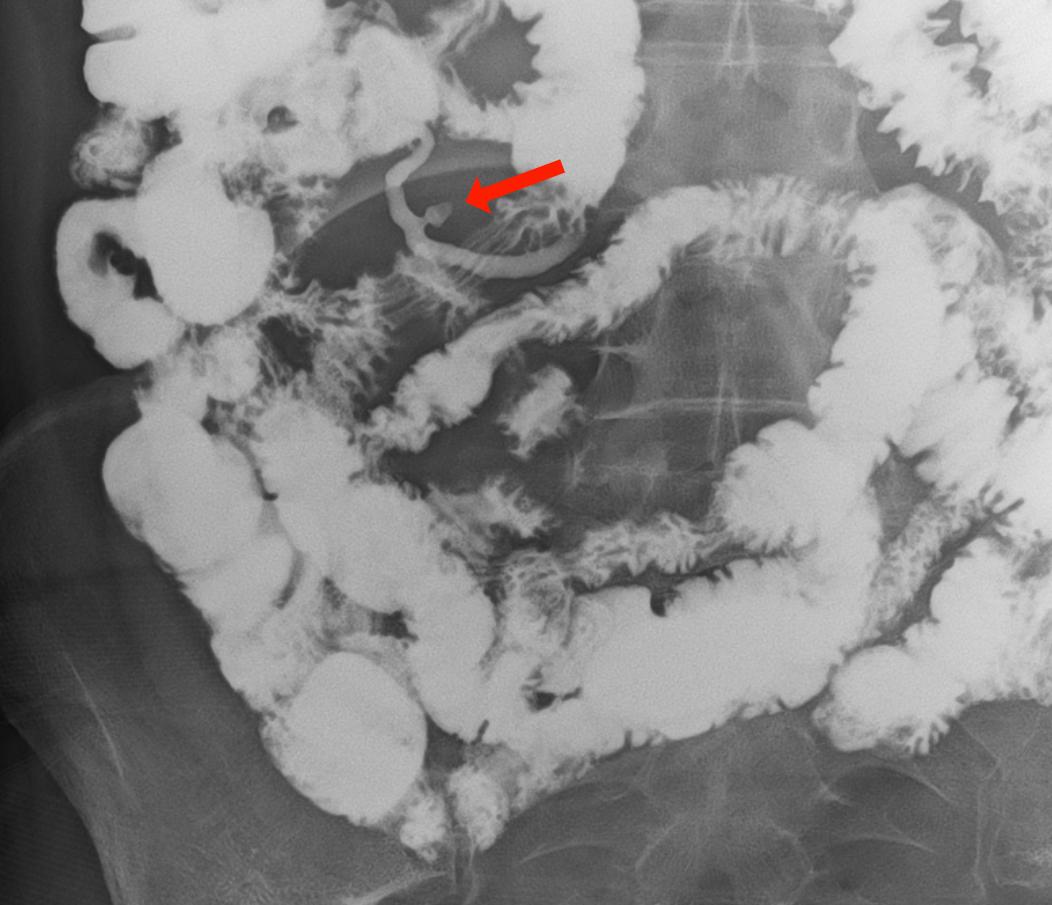