Rhino-orbito-cerebral mucormycosis (ROCM) is considered as a rare invasive infection caused by class phycomycetes fungi involving immunocompromised patients, arising from nasal and sinus mucosa, spreads rapidly to orbit and brain. Extensive angioinvasion is considered as the main cause leading to vascular thrombosis and tissue necrosis[7]. Vascular involvement is more common cause of high morbidity and mortality,infiltrating cavernous sinus and orbital apex leading to cellulitis of face, loss of vision..Intracranial involvement can cause narrowing of internal carotid artery leading to ischemic infarcts[3]. Meningeal involvement can be seen.

Imaging helps in diagnosis of ROCM to evaluate the extent of disease plays a crucial role in early diagnosis and timely intervention. CT scan demonstrates nodular mucosal thickening with absence of fluid levels and hyperdense content leading to erosions of bony sinus walls.

In our case, perineural spread is seen along infraorbital nerve extending from floor of orbit into cavernous sinus and foramen rotundum noted.  The patient developed symptoms after 20 days of admission for COVID-19, during which he was on broad-spectrum antibiotics and steroids and this is considered as an aggrevating factor in our case, COVID-19 may lead to secondary infection primarily causing immune dysregulation[6]. Clinicians should be aware of secondary invasive fungal infections as a complication in COVID-19 patients.

ROCM is considered as an emerging rapidly disseminating fungal infection when associated with immunocompromised conditions and carry fatal prognosis with cavernous sinus involvement[5]. Hence, radiologists should evaluate the extension and involvement of invasive fungal sinusitis which can lead to early diagnosis and timely management with antifungal agents and surgical debridement further helps to reduce morbidity and mortality. 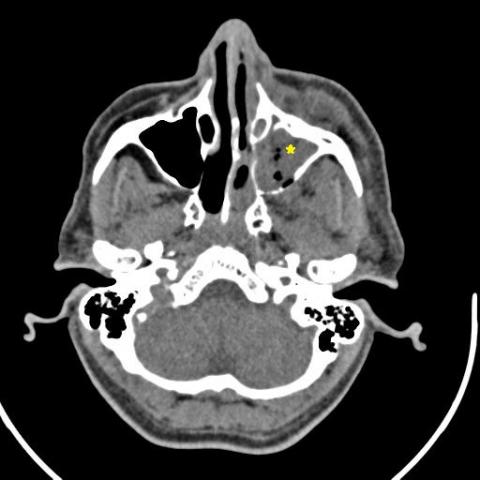 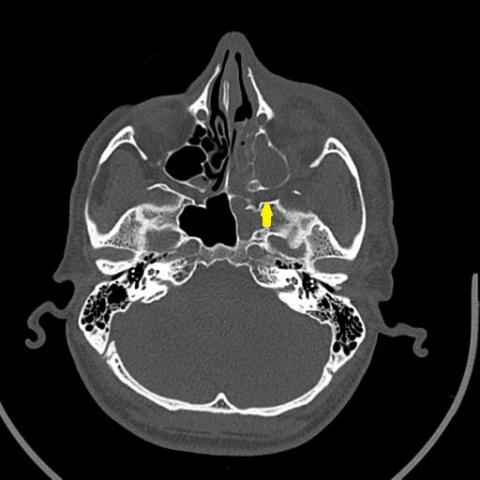 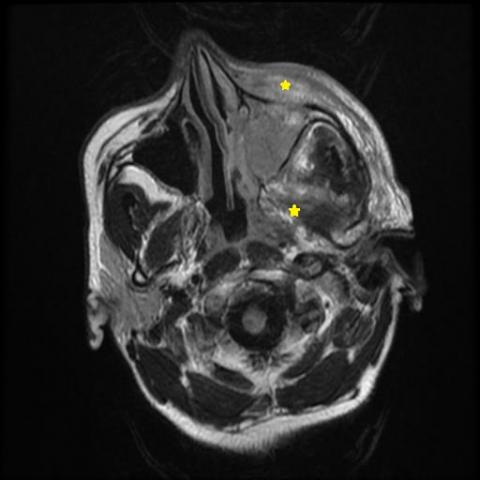 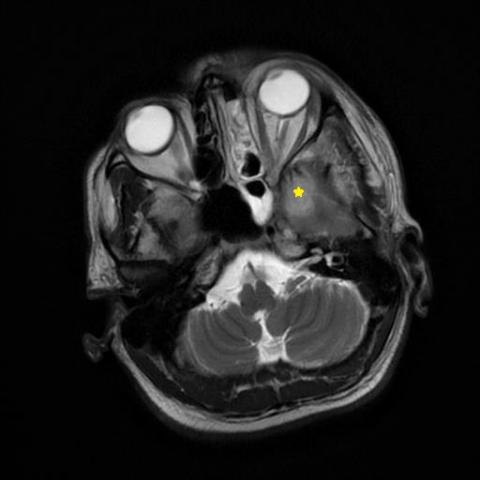 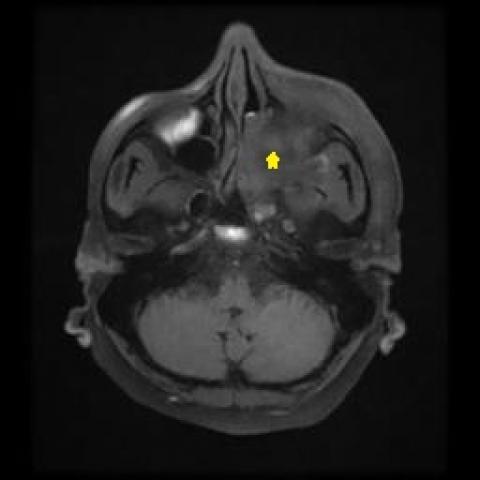 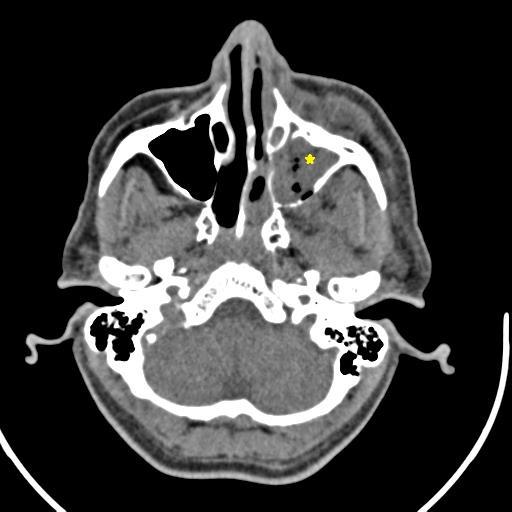 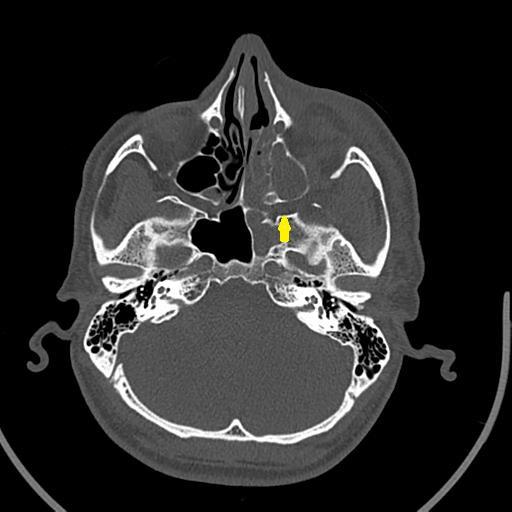 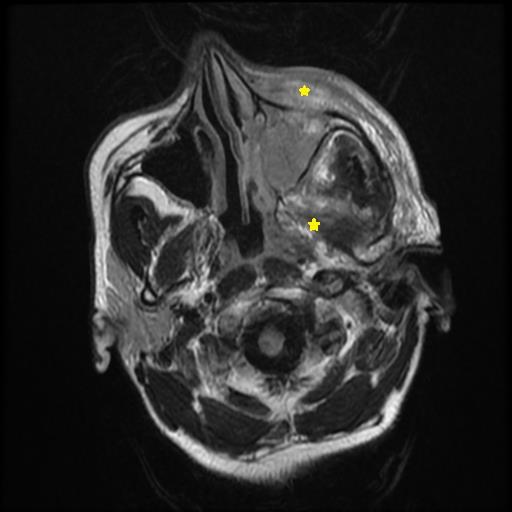 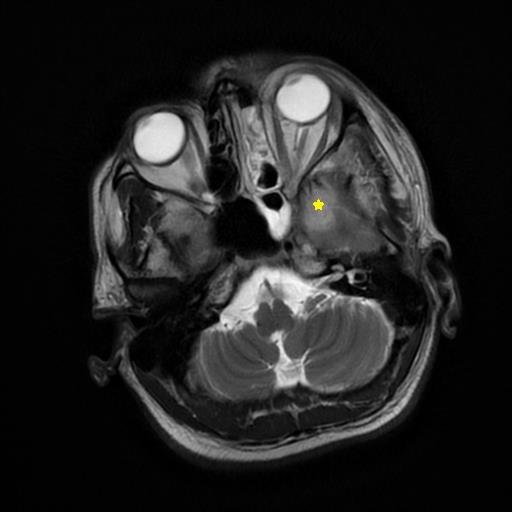 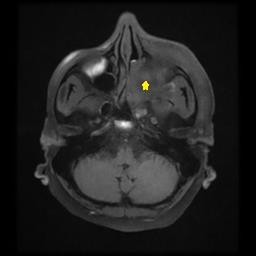