This is case of 3-year-old male child known case of Lennox Gastaut syndrome with history of klebsiella meningitis at 10 months of age and right-sided hemiparesis since then. Patient now presented with complains of acute onset paraplegia, backache, drowsiness, neck stiffness and single episode of fever spike. On examination, bilateral lower limb power was 0/5. Patient was unable to micturate and hence catheterised. MRI examination was done

Due to secondary infection, there is formation of intracanalicular as well as intramedullary abscess which appear T1 hypointense and T2 hyperintense showing peripheral post-contrast enhancement extending up to D10 vertebral level. It shows marked diffusion restriction on diffusion-weighted images. (Figure 1 and 2)

Diffuse leptomeningeal enhancement is noted around the cord extending up to cervicomedullary junction suggestive of leptomeningitis. (Figure 3).

Background: Dorsal dermal sinus is rare spinal dysraphism that represents tract which is lined by squamous epithelium and is present on or near the midline and is thought to result from the abnormal adhesions between the neuroectoderm and the cutaneous ectoderm and extends from skin to underlying structure for variable depth [1]. It may be associated with other central nervous system anomalies and can cause varied complications to patient if overlooked in early stages.

Clinical perspective: Dorsal dermal sinus may present as small cutaneous defect on or near midline. Patient may be initially asymptomatic or may present as backache, bowel and bladder dysfunction, paraparesis or paraplegia due to underlying spinal dysraphism. It may become infected and patient may present with fever, neck stiffness, seizure and sudden neurological deficits due to secondary complications.

Outcome ( therapeutic options, prognosis, impact of imaging on therapy planning): Complete excision of sinus tract with operative drainage of pus is performed generally in all patients. Antibiotics are given according to culture and sensitivity report. Secondary complications such as meningitis is managed by giving the appropriate antibiotics where as formations of intracanalicular abscess requires surgical drainage, decompression and appropriate antibiotics according to culture and sensitivity report.[2] Early diagnosis and interference is associated with better prognosis. Prognosis is better if intervention is done before the neurological deficits set in. 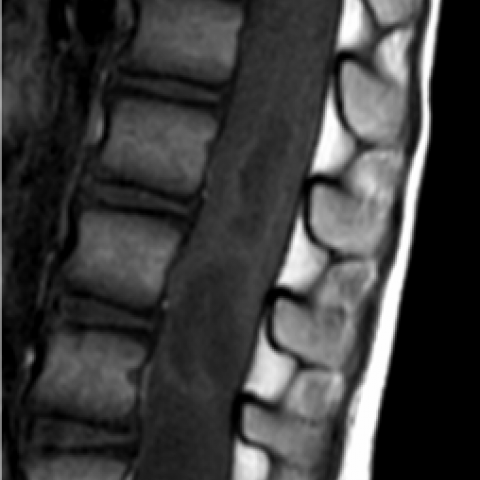 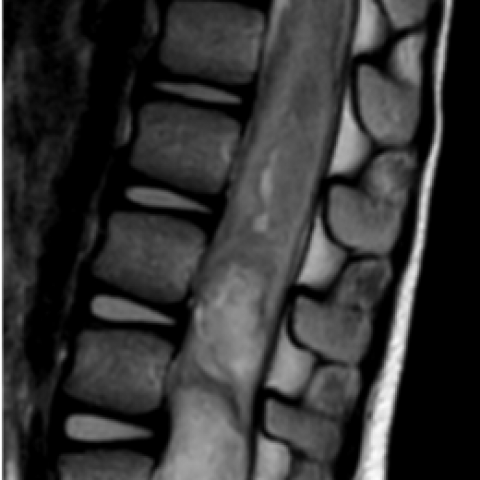 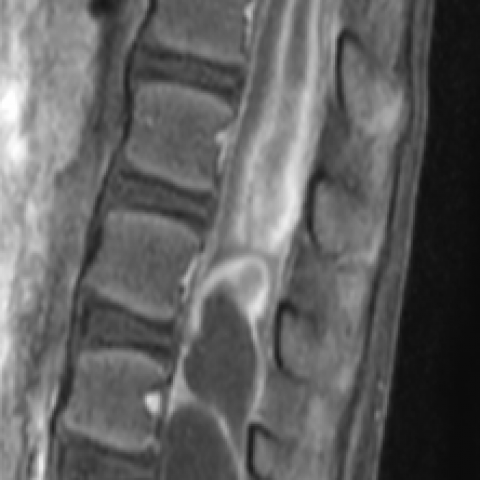 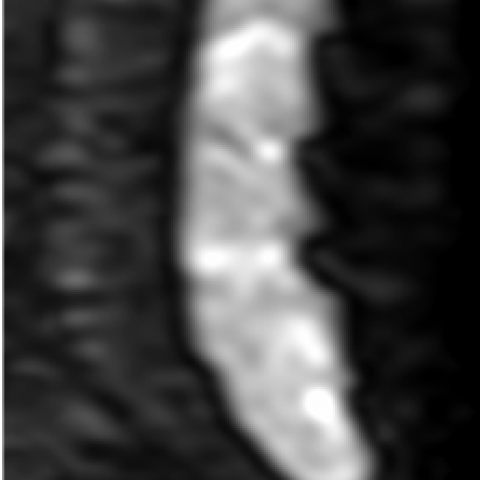 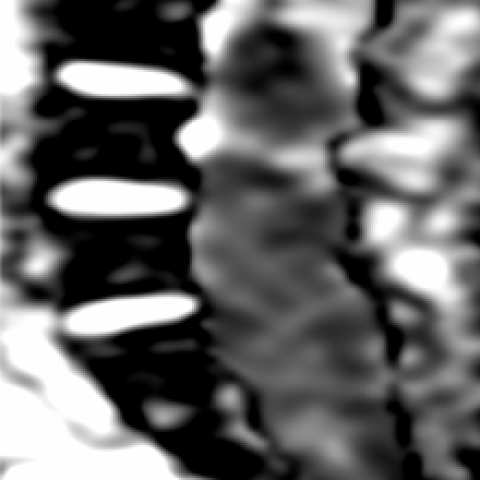 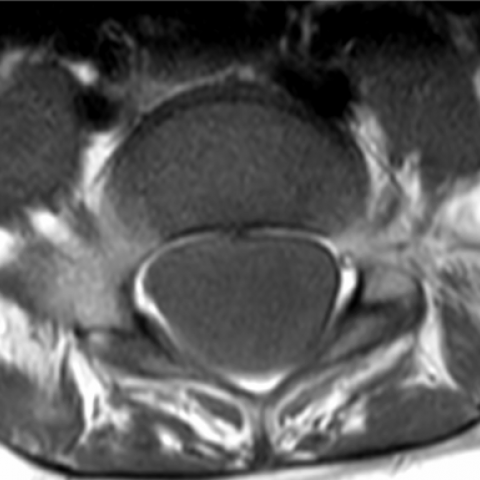 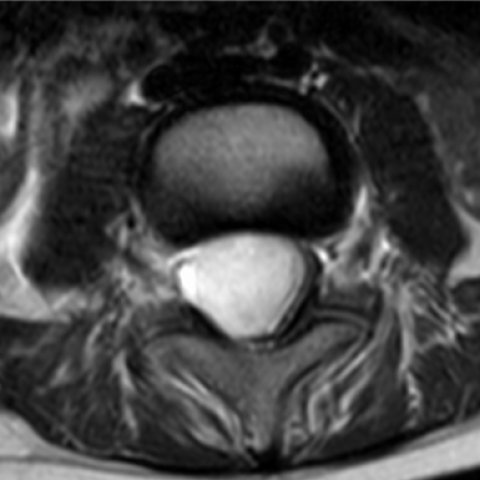 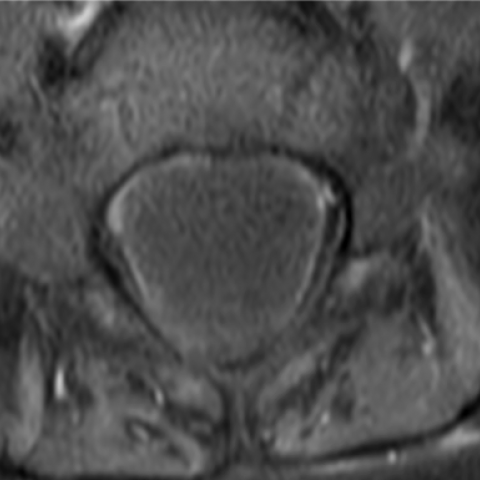 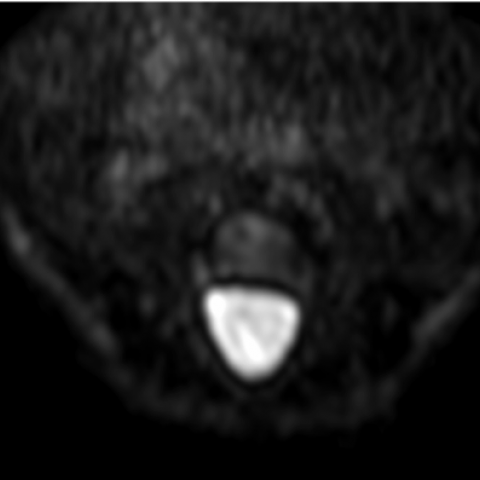 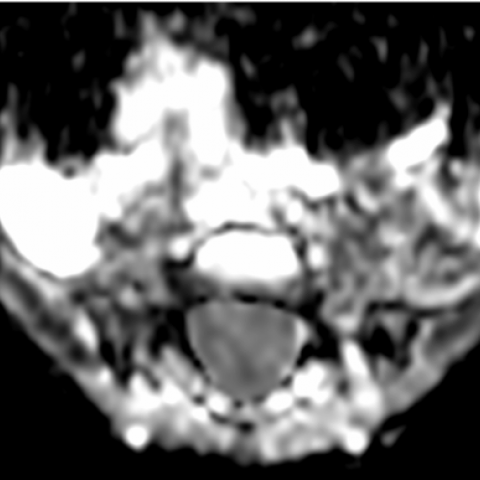 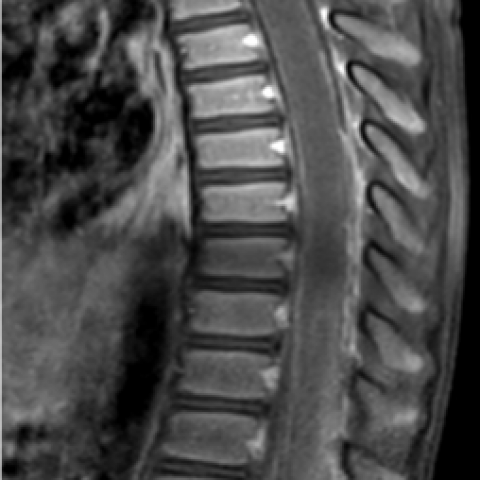 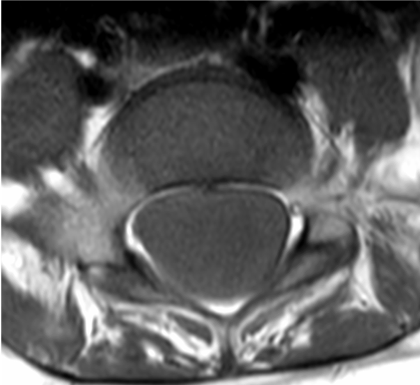 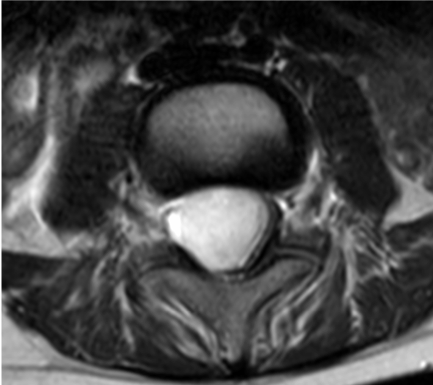 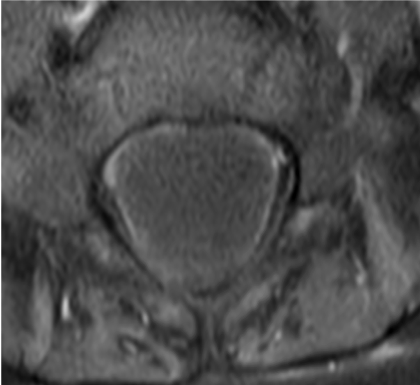 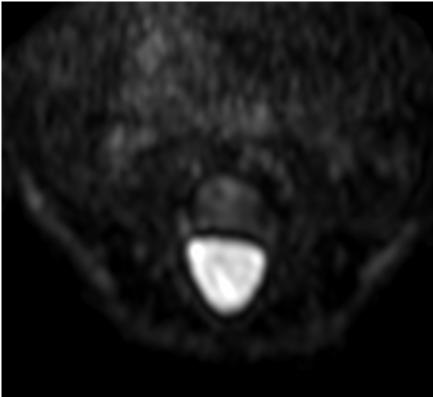 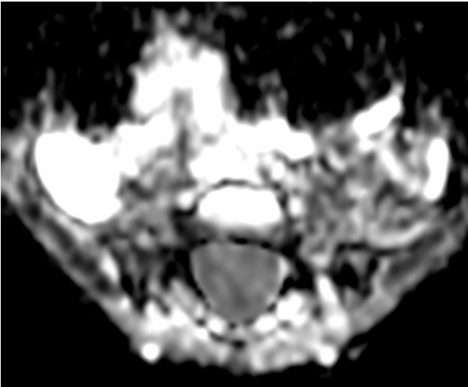