A 59-year-old female patient was admitted to the neurologic emergency department due to 3-month progressive brainstem dysfunction (vertigo and ataxia), occipital headaches, and dysarthria. The clinical examination additionally revealed pseudobulbar palsy, dysmetria, titubation of the head, left-sided hemiparesis, and absent reflexes in the lower limbs. The patient was hospitalized and underwent extensive diagnostics including blood test for autoantibodies, paraneoplastic and other antibodies, and cerebrospinal fluid tests.

Brain MRI was performed, which revealed multiple hyperintense lesions on FLAIR and T2-weighted images located bilaterally in the cerebellum, the cerebellar peduncles, pons, midbrain, and cerebral peduncles (Fig. 1a, b). Few additional lesions were in the subcortical white matter of the cerebral hemispheres and in the right internal capsule. All the lesions were slightly hypointense on T1-weighted images and showed increased diffusion on the apparent diffusion coefficient maps (Fig. 1c, d). Contrast-enhanced T1-weighted images showed multiple punctate and curvilinear hyperintensities within the lesions (Fig. 2).

One month later, a control brain MRI revealed significant regression of the lesions (Fig. 3). On follow up, there was an improvement of the patient’s signs and symptoms.

Chronic lymphocytic inflammation with pontine perivascular enhancement responsive to steroids (CLIPPERS) represents a relatively new entity and indicates an inflammatory disorder of the central nervous system [1]. The origin of the disease is yet to be determined [2].

CLIPPERS typically affects the brainstem and cerebellum in a timely subacute manner; therefore, the patients tend to present with ataxia, dysarthria, oculomotor disturbances, altered sensation in the face area, vertigo, paresis, pseudobulbar symptoms, and cognitive decline [3]. However, the clinical presentation is variable and nonspecific [3].

On contrast-enhanced T1-weighted MR images, CLIPPERS typically presents with small, usually up to 3 mm in diameter, punctate or curvilinear hyperintensities in the pons and cerebellum, possibly extending all the way to the cerebral hemispheres and caudally to the spinal cord. The lesions do not show signs of mass effect and do not ring-enhance on contrast-enhanced scans [1, 2, 3].

The diagnosis of CLIPPERS consists of several criteria. Firstly, the clinical and MRI presentation should be indicative of deterioration, located predominantly in the cerebellum and in the pons. Secondly, there should be an important improvement after corticosteroid treatment. Finally, any other alternative diagnosis should be excluded. Additionally, a brain biopsy with histopathological examination could be performed, where perivascular lymphohistiocytic infiltrates can be seen [4]. However, eloquent areas are typically involved in CLIPPERS, so the biopsy is rarely feasible. Therefore, for the patients with typical radiological findings and clinical course without a pathological diagnosis, the term “probable CLIPPERS” may be the most appropriate [4].

Several diseases present in a similar manner, both clinically as well as radiologically. Moreover, some of them are even responsive to steroid treatment. On the other hand, CLIPPERS-mimics commonly present with “red flags” where the leading symptoms indicate cortical involvement, MRI may show lesions with central necrosis or there may be a lack of response to the steroid treatment. Therefore, the exclusion of alternative diagnoses is an essential step in the diagnosis of CLIPPERS [1, 2, 3].

Clinical and radiological findings in the presented case were typical of CLIPPERS. Inflammatory, malignant, and demyelinating CNS disorders were excluded during hospitalization. The patient was treated with high doses of intravenous and later oral corticosteroids, which resulted in significant neurological improvement.

To date, there are no clear chronic treatment strategies. However, long-lasting immunomodulatory treatment is usually indicated to prevent relapses [1, 4]. In our case, methotrexate was prescribed at discharge. 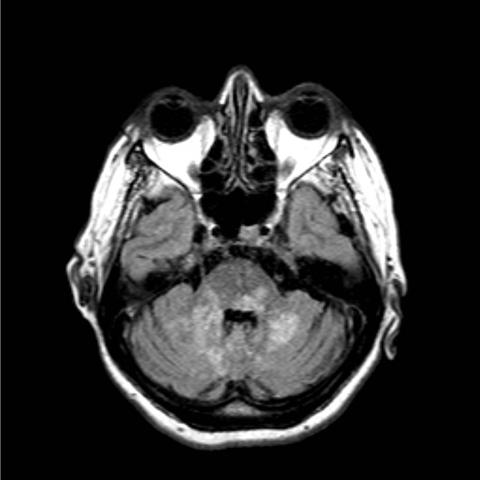 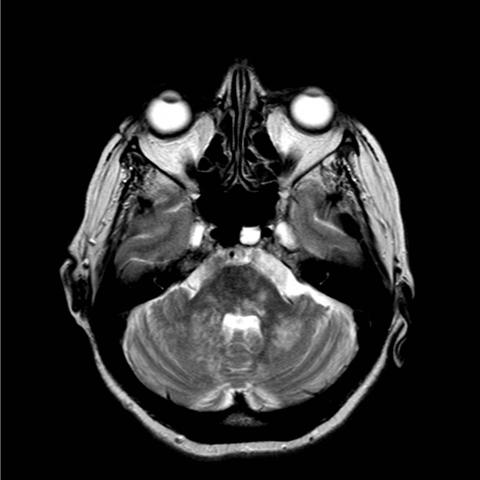 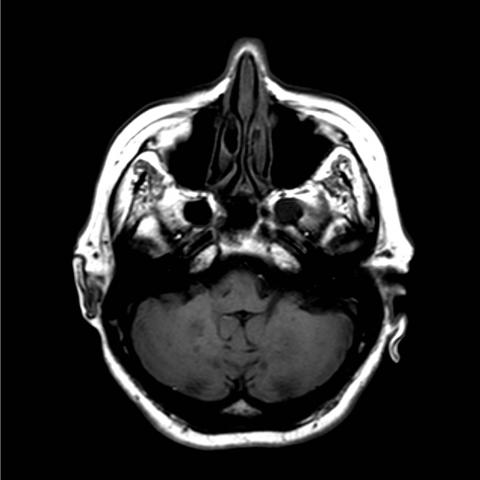 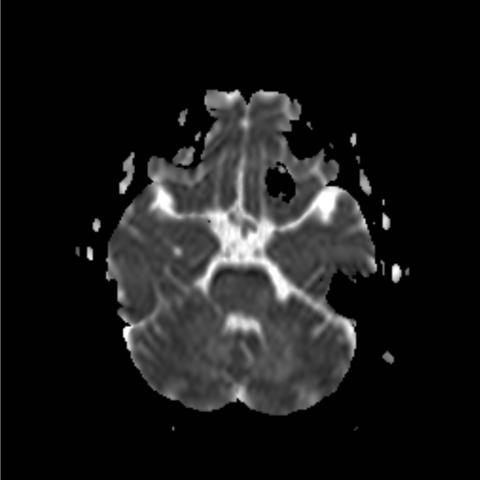 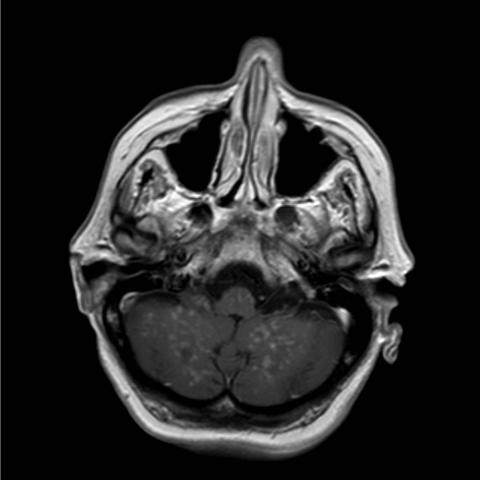 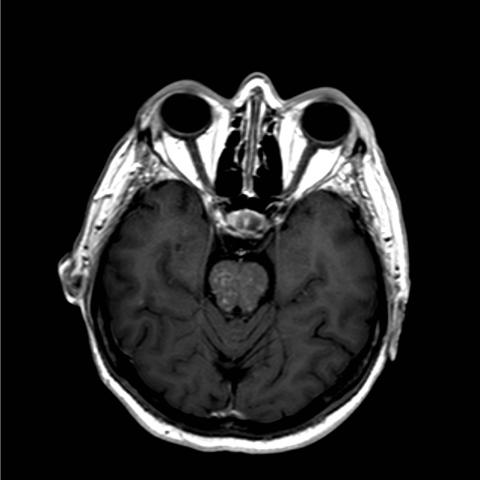 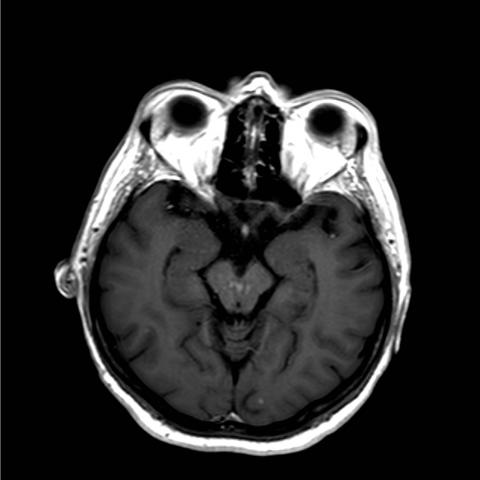 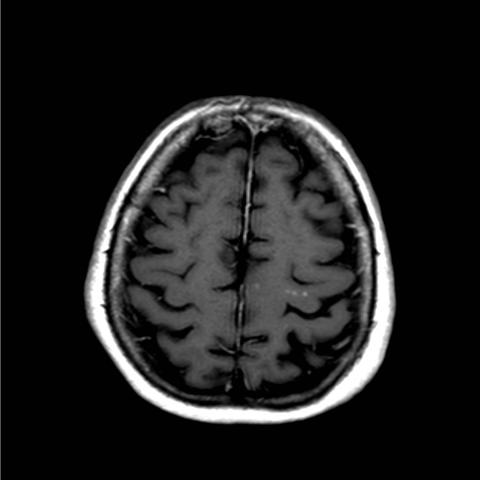 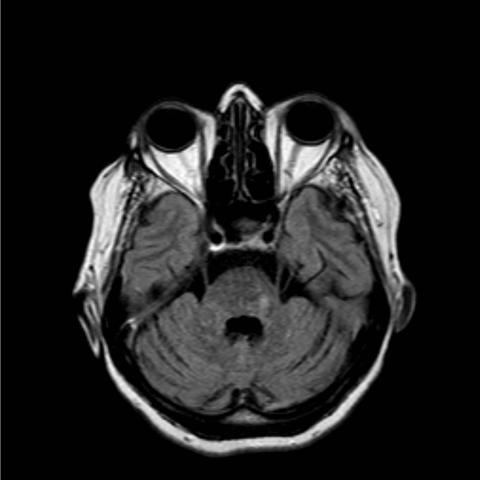 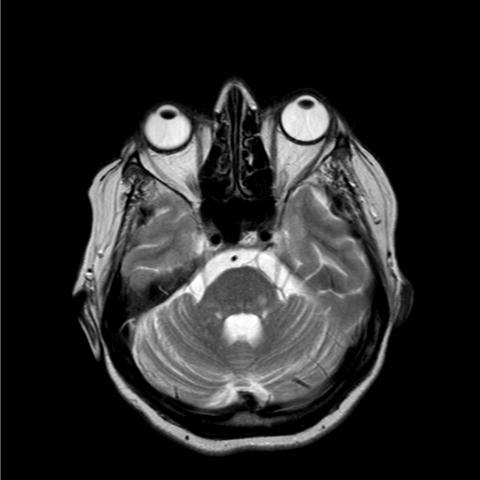 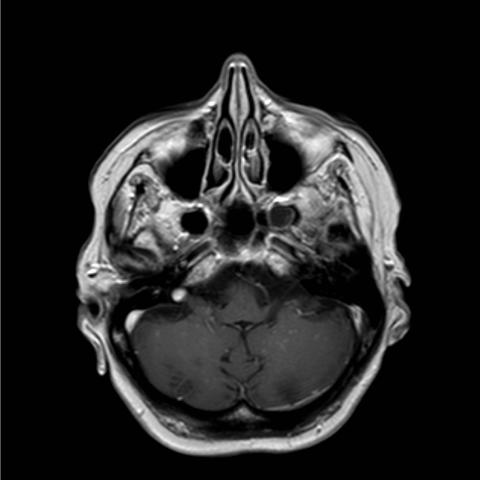 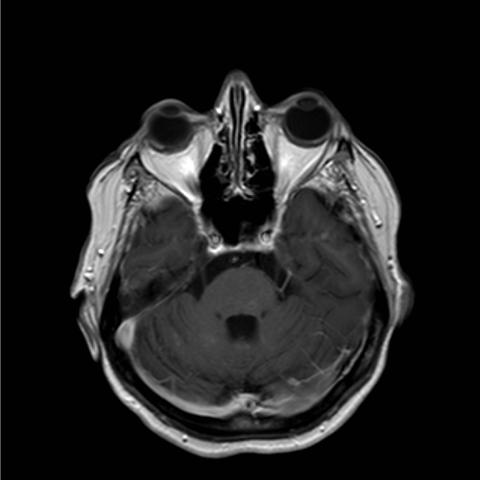 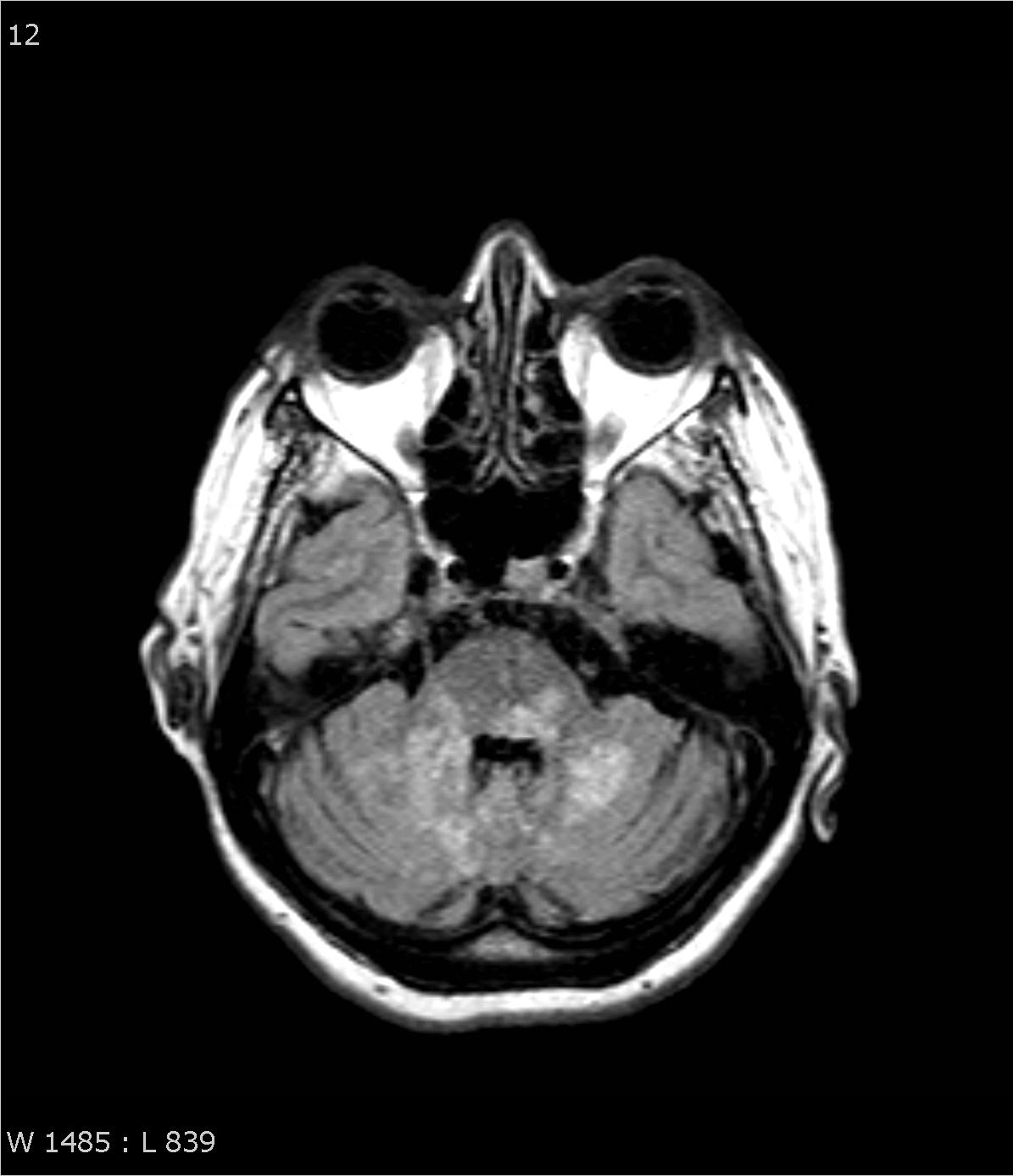 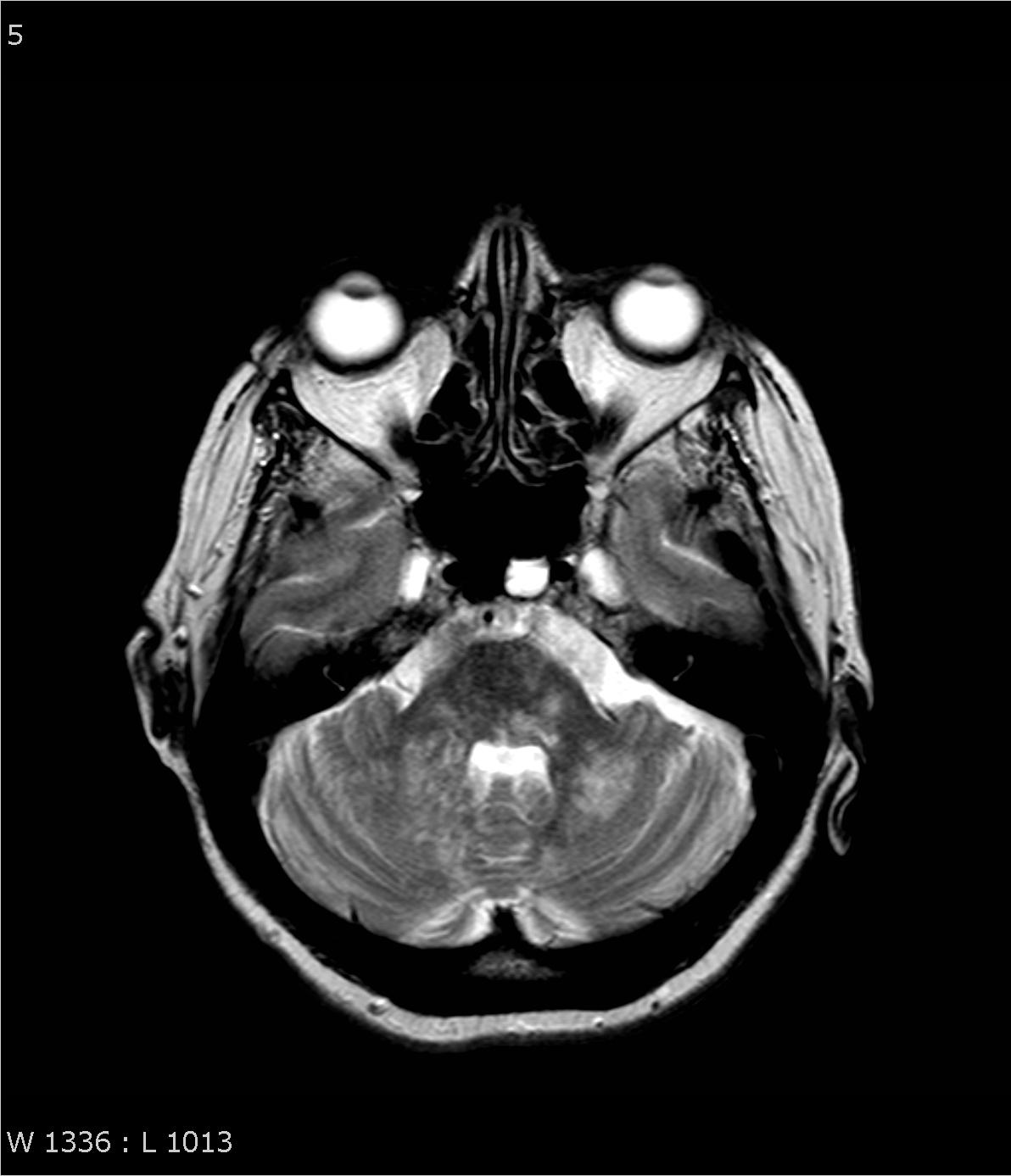 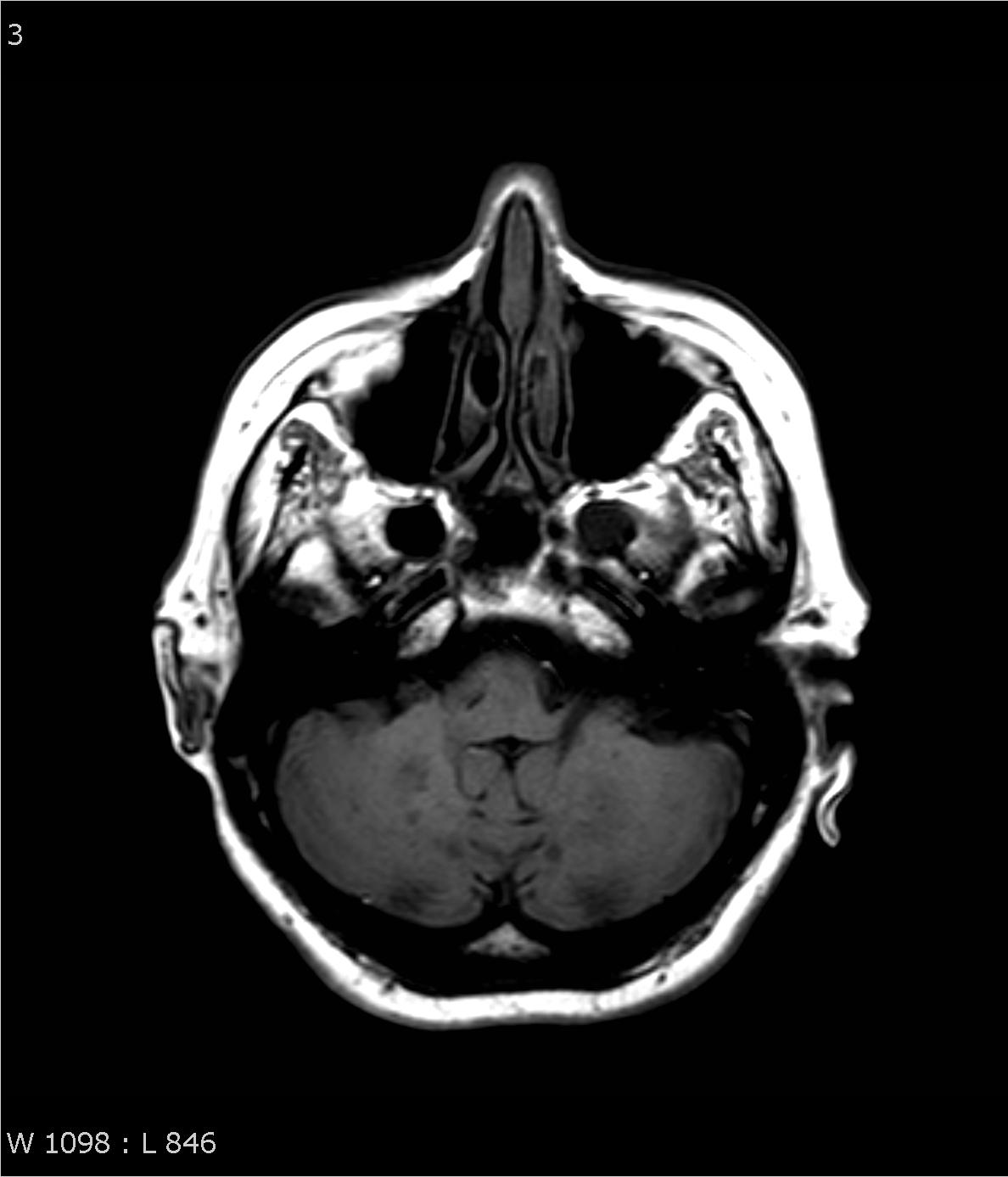 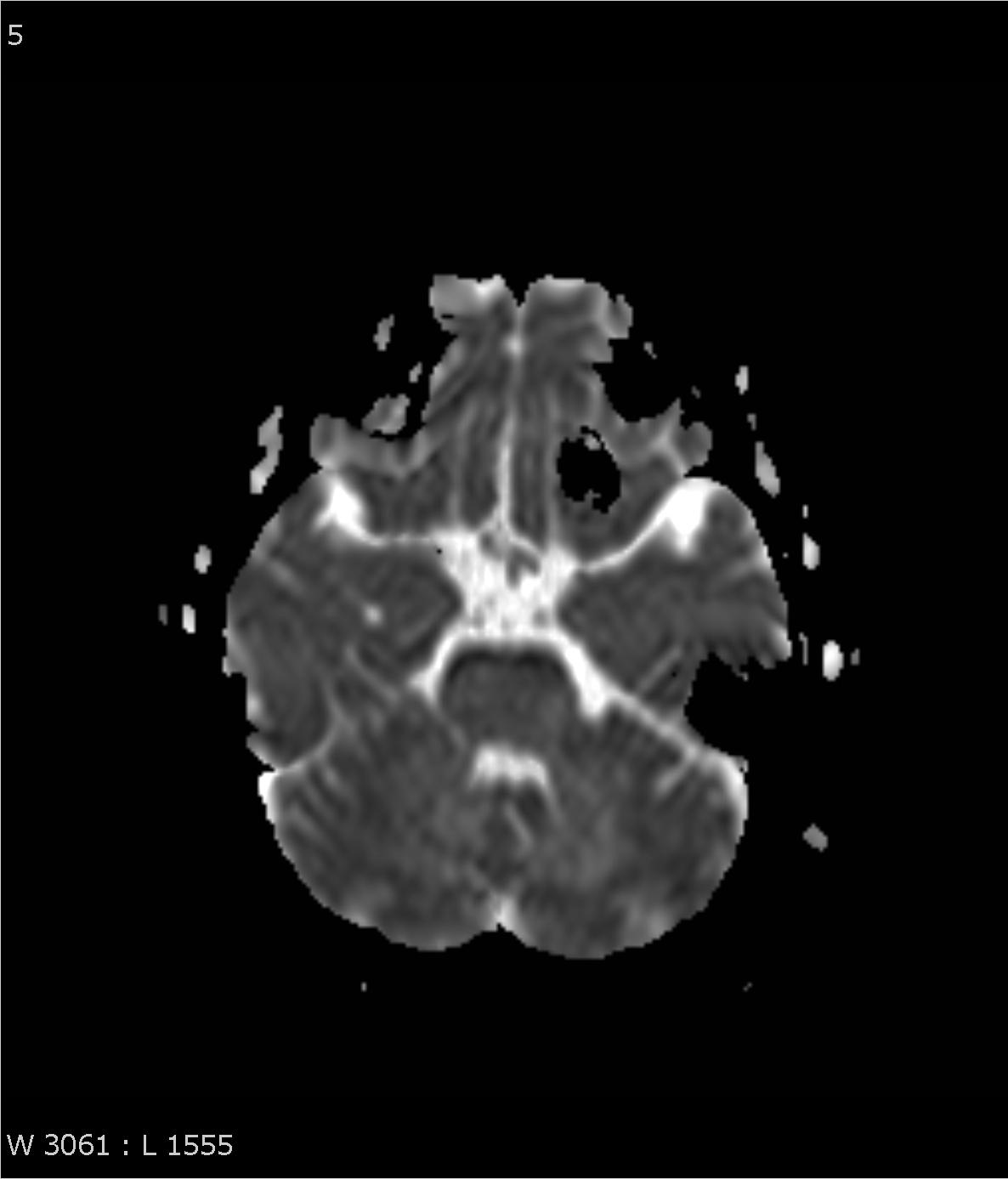 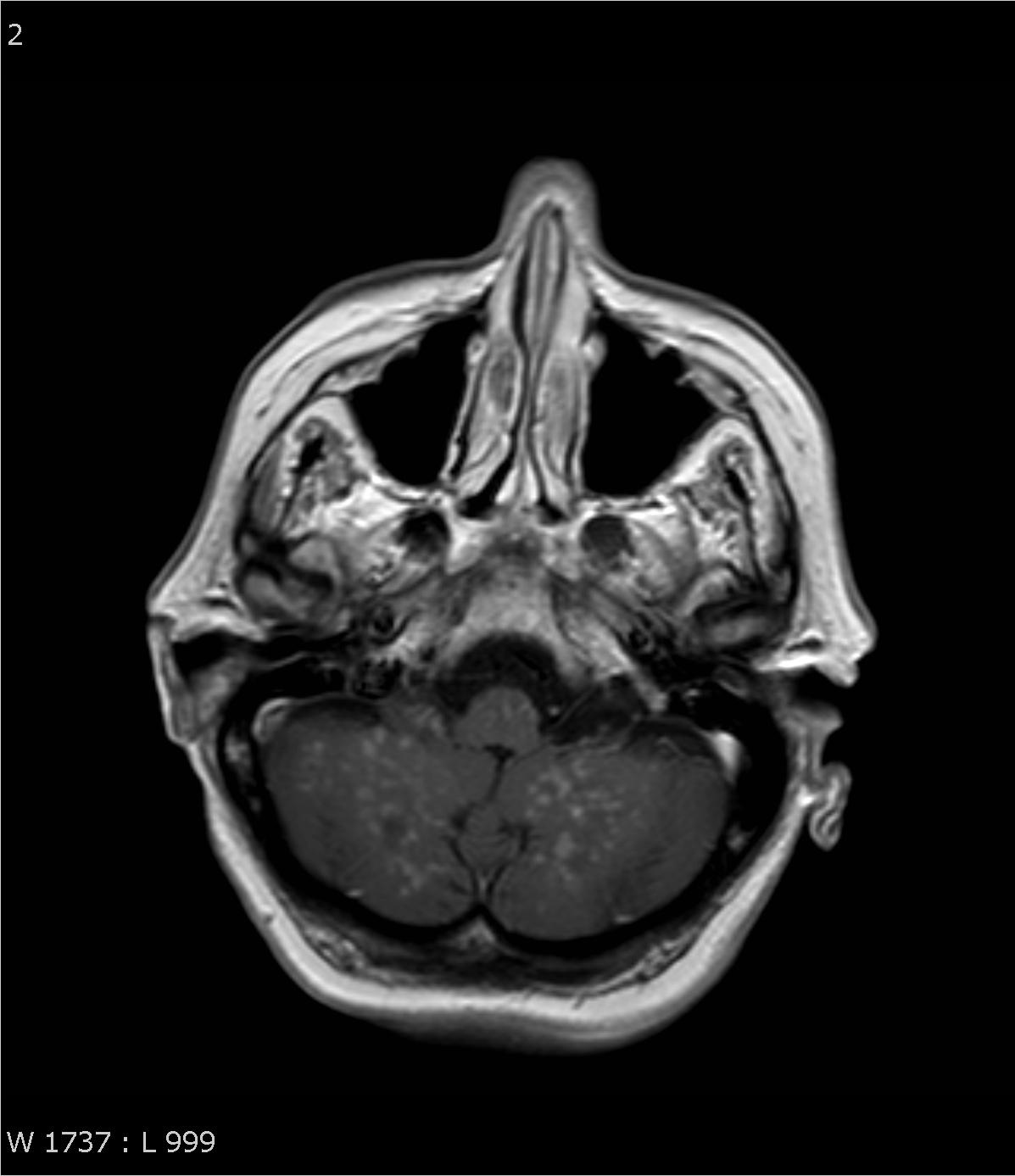 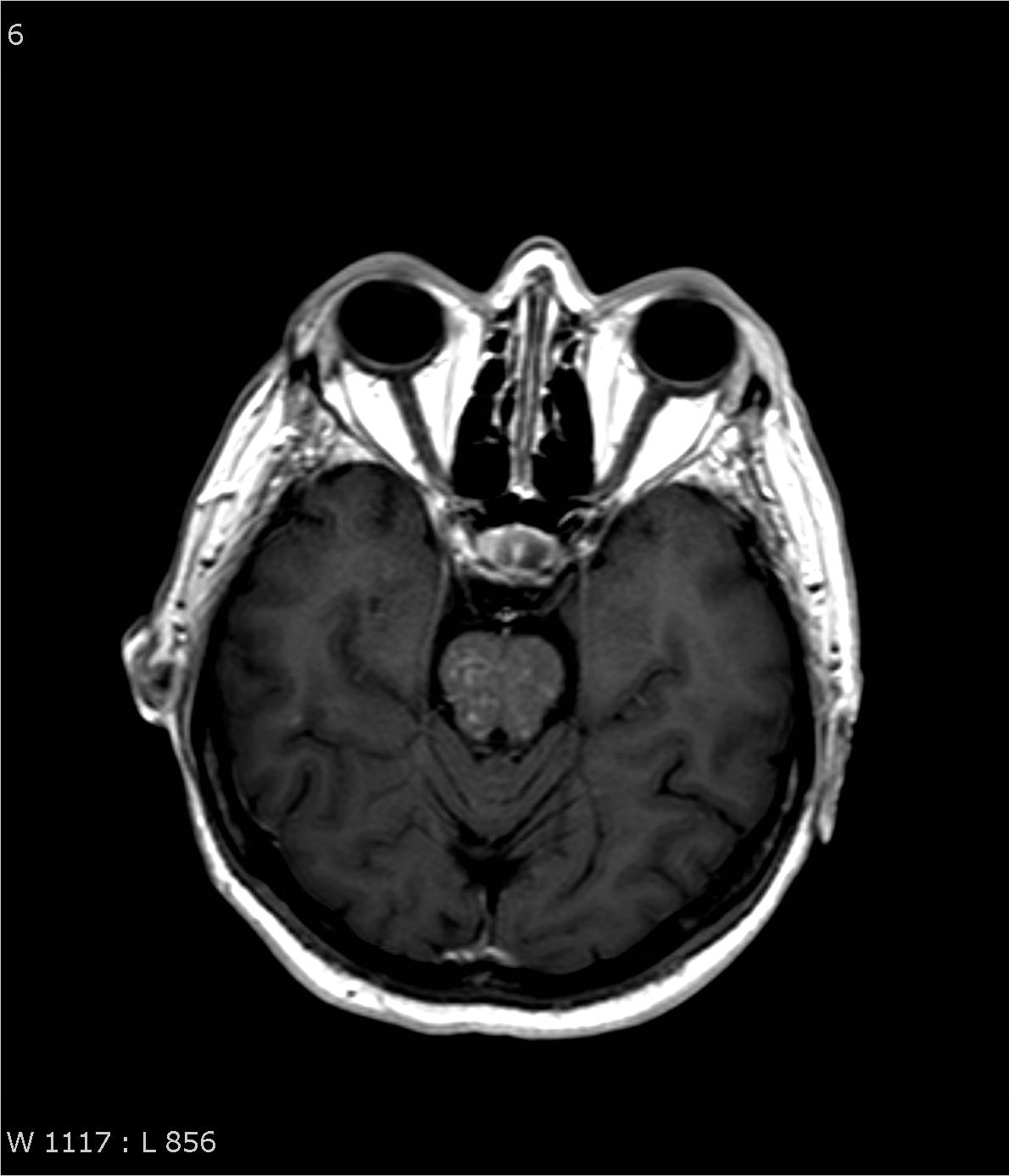 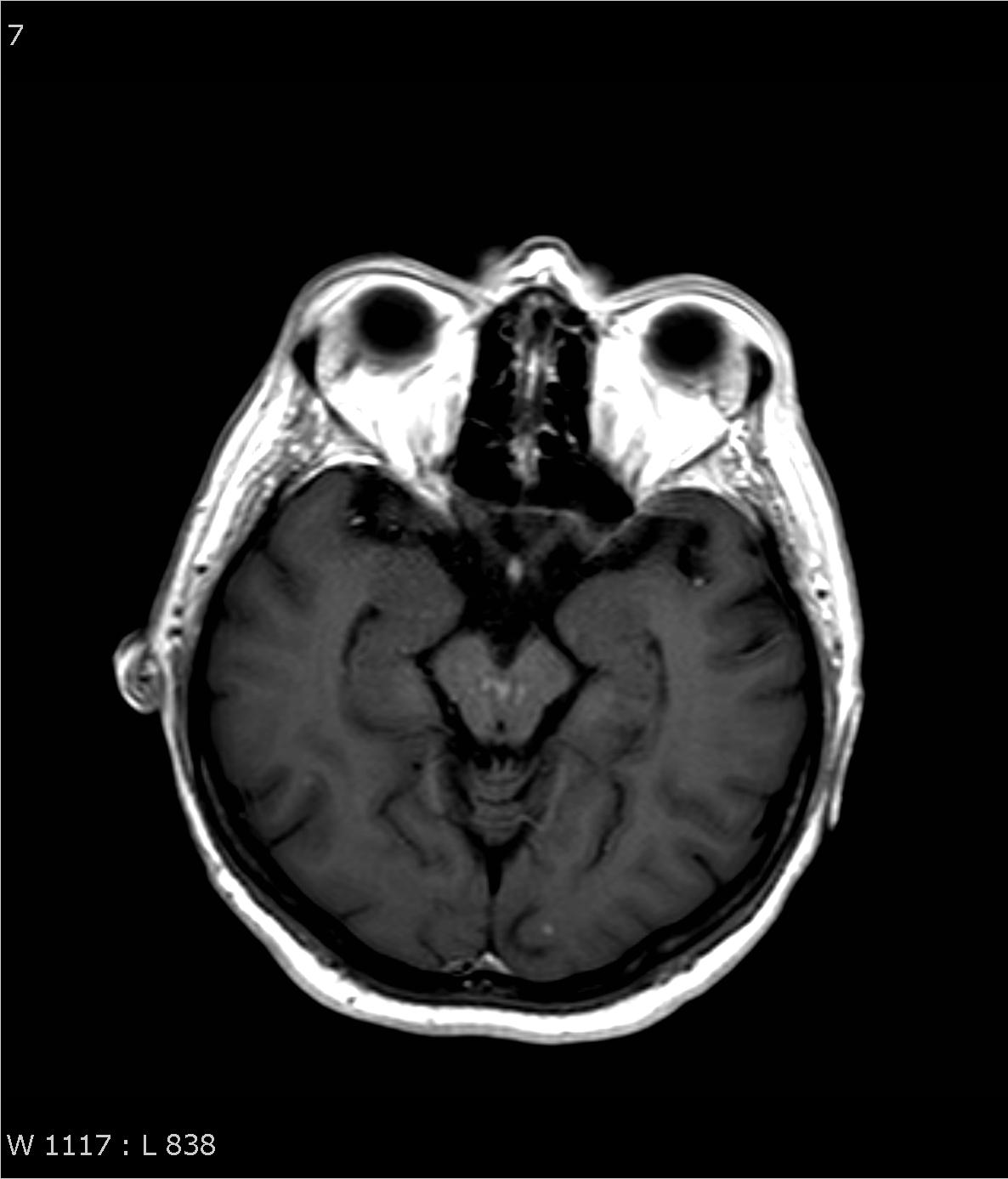 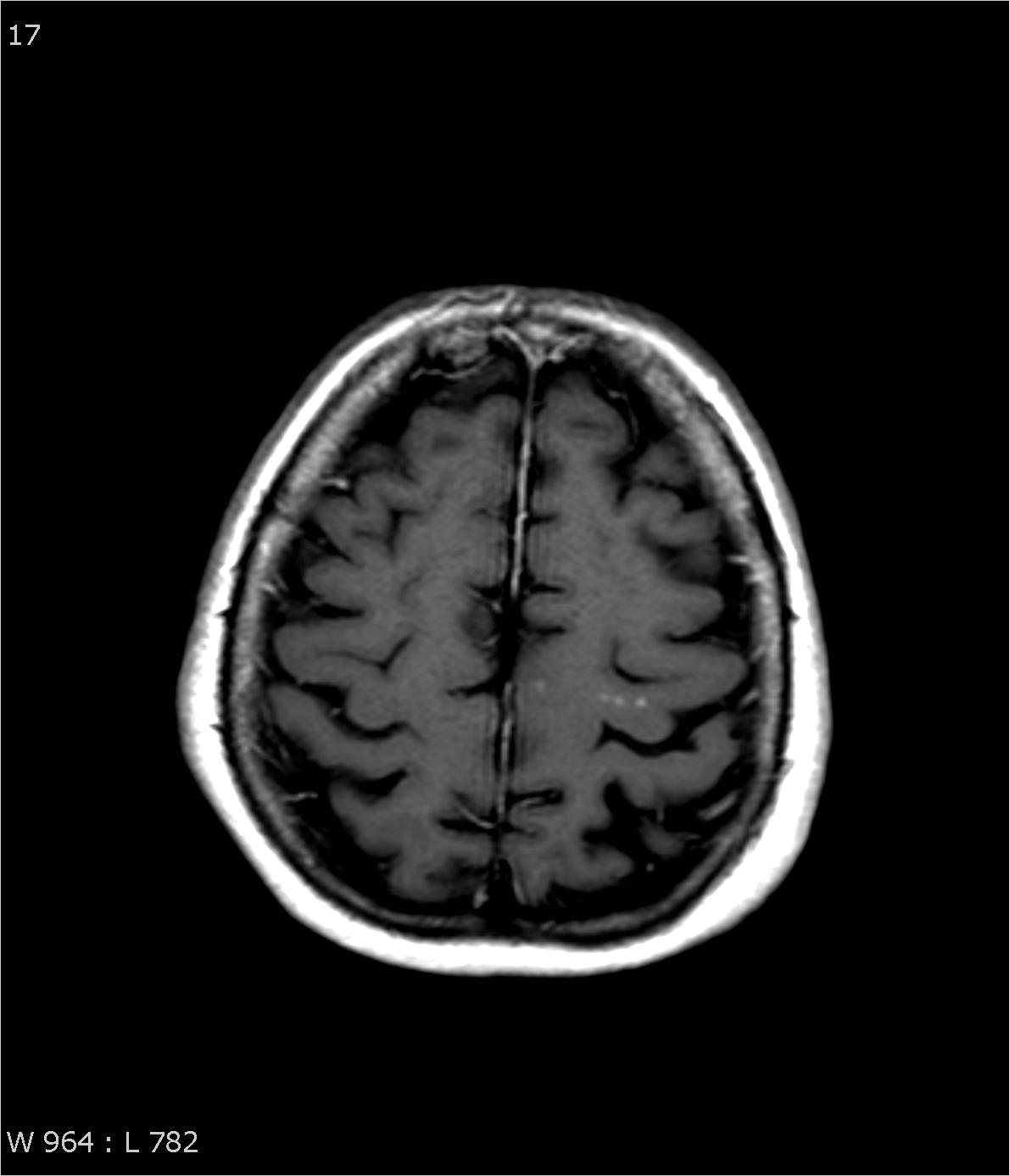 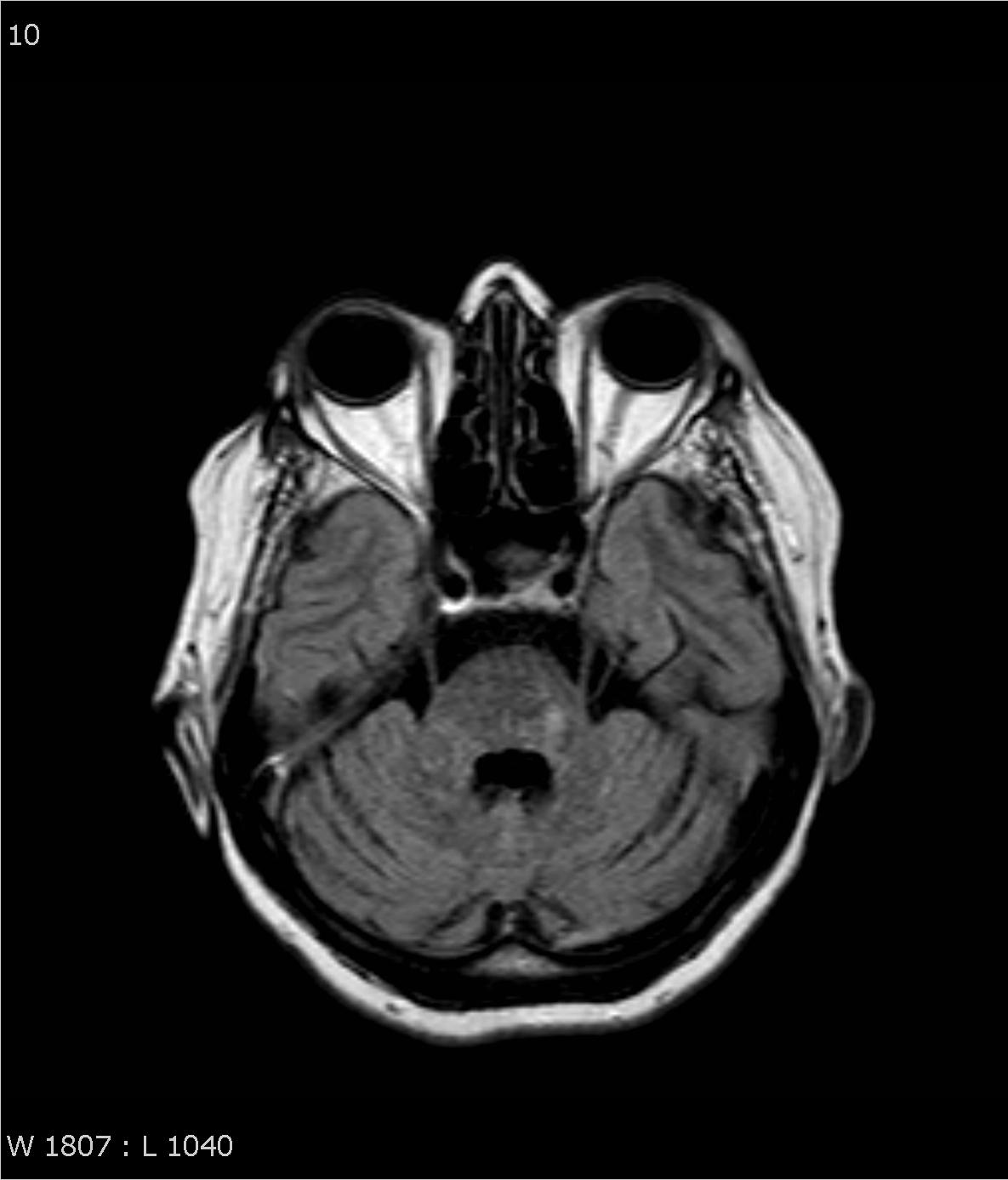 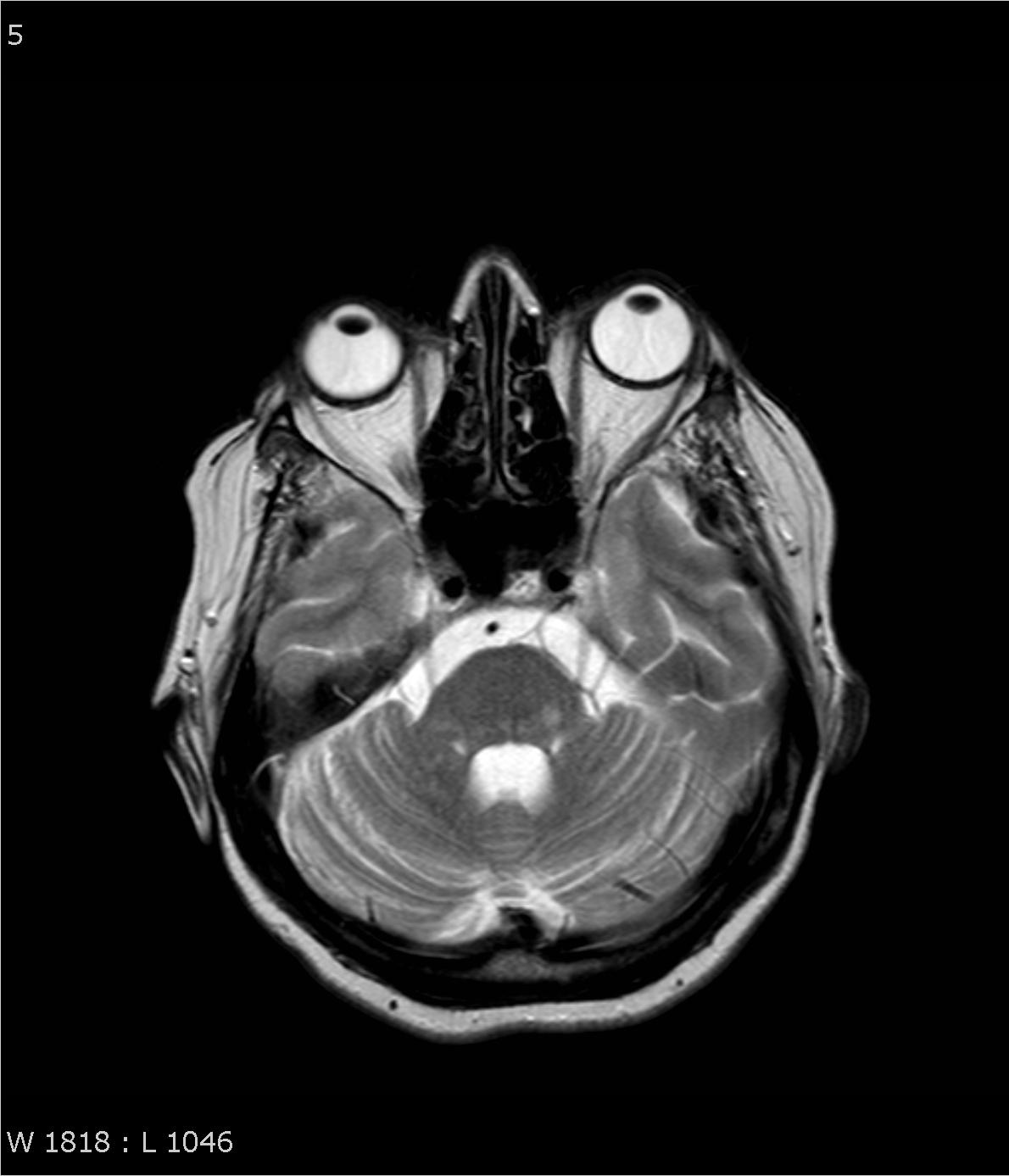 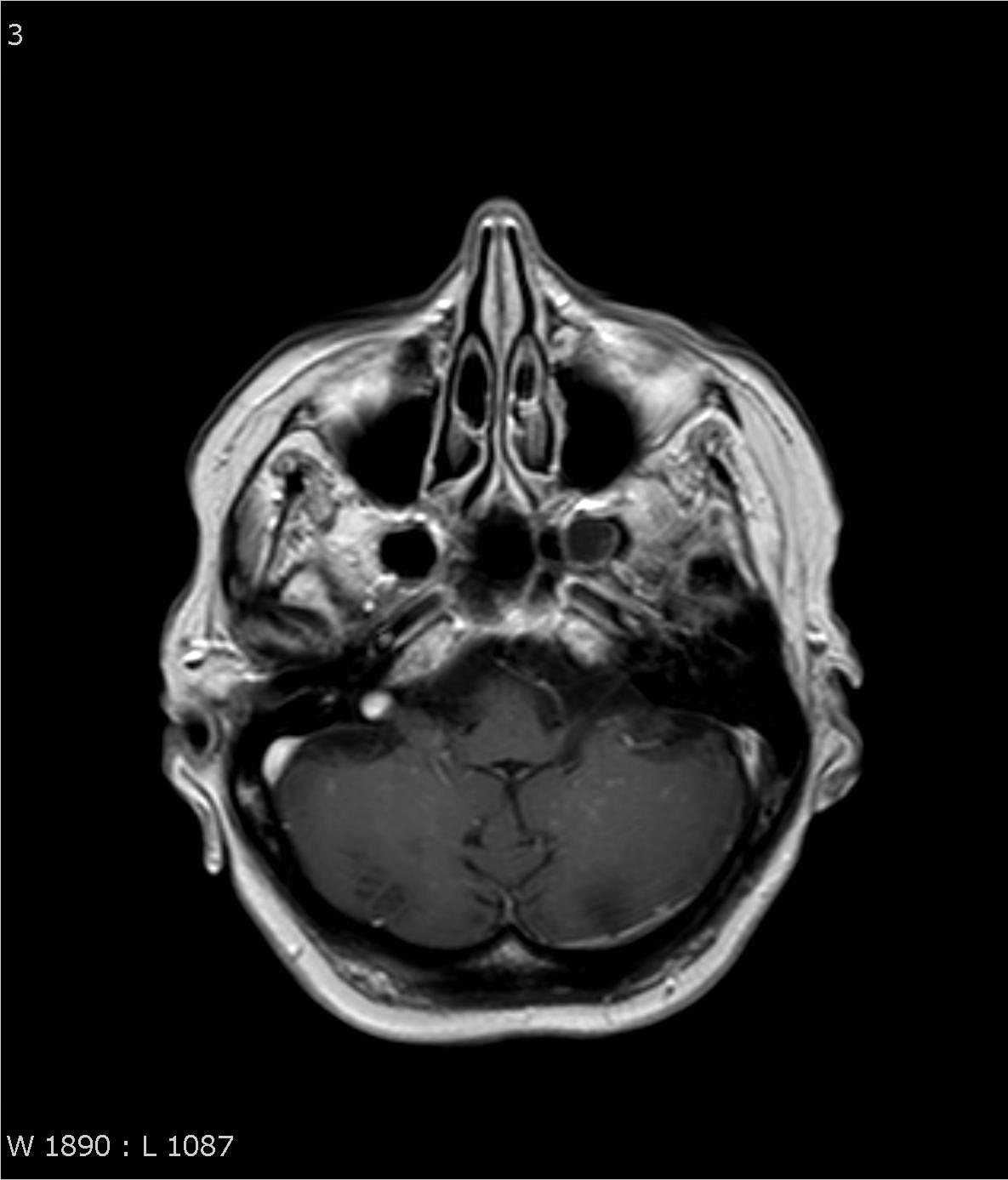 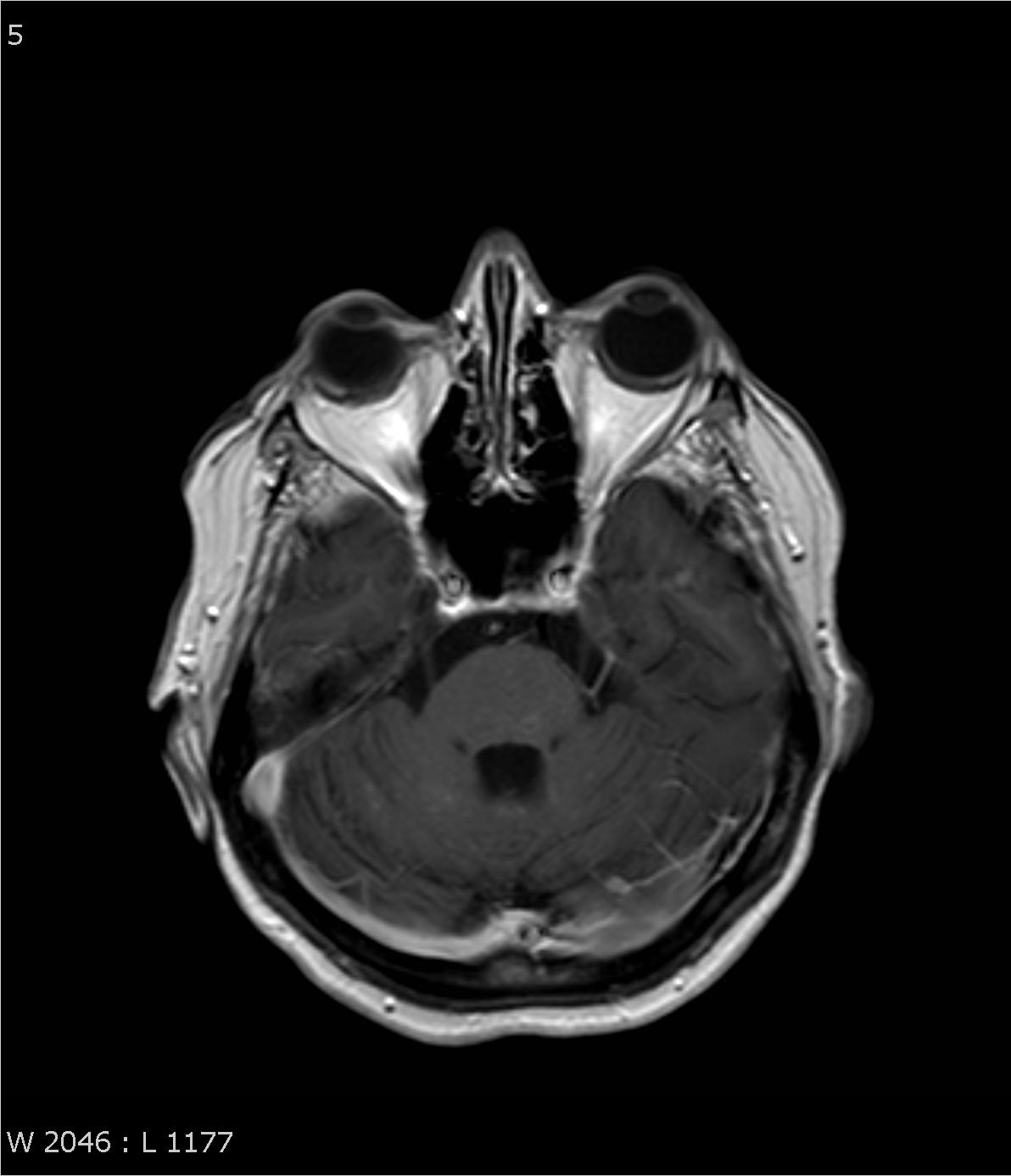