A 25-month-old girl was hospitalised with generalised muscle weakness that appeared and progressed in 3 weeks. Due to absent peripheral reflexes, elevated CSF protein and EMG pointing to acquired demyelinating polyneuroradiculopathy, treatment with IV immunoglobulin for Guillain-Barre syndrome was implemented. Improvement was not optimal. Additional investigations revealed low serum concentration of arylsulfatase A.

Metachromatic leukodystrophy (MLD) is a rare genetic disease with autosomal recessive inheritance pattern and low activity of the lysosomal enzyme arylsulfatase A (ASA) [1-4]. Subsequently, toxic sulphated glycolipids accumulate in the central and peripheral nervous system myelin sheaths, causing progressive demyelination [1,2]. MLD is divided into 3 clinical subtypes according to the age of onset: late-infantile before 30 months, juvenile between the age of 2.5 and 16 years, and adult after 16 years of age [3,4]. Late-infantile subtype is the most common [3,4].

Clinically, late-infantile MLD is characterised by rapid psychomotor regression, resulting in motor or gait abnormalities, areflexia, ptosis, hyperirritability and seizures [3]. Patients most commonly present with motor or gait abnormalities, or seizures [1]. Blindness, quadriplegia and decerebrate posture may develop within two years [4]. Dysphagia can cause malnutrition due to severe feeding discomfort [1,3]. Late-infantile MLD typically progresses to a decerebrated state and death within 4 years after presentation [3,4]. No remedial treatment is available for any of the MLD sub-types [3].

T2-weighted MRI typically shows symmetric confluent hyperintensities in the periventricular white matter, but also in the internal capsule, corpus callosum, and corticospinal tracts. Subcortical U fibres are usually spared until late in the disease [4]. Similarly, sparing of the perivascular brain tissue results in a characteristic striating (“tigroid”) or a punctate (“leopard”) pattern in the periventricular white matter and centrum semiovale [4]. Diffuse, symmetric enhancement of multiple cranial nerves and cauda equina nerve roots may be seen on T1-weighted images after contrast material administration, although this finding and “tigroid” pattern have both been described in Krabbe disease patients as well [2]. In cases with subcortical tissue involvement, corticosubcortical atrophy can be seen late in disease progression [4].

In conclusion, contrast-enhanced craniospinal MR imaging should be considered for all children with rapid psychomotor regression and clinical presentation of peripheral nerve damage [2]. Furthermore, determination of ASA concentration, coupled with genetic testing should be taken into consideration in children with an unexplained enhancement of cranial and cauda equina nerve roots. In specific cases, sulfatide excretion in urine may be considered as well [2,3]. 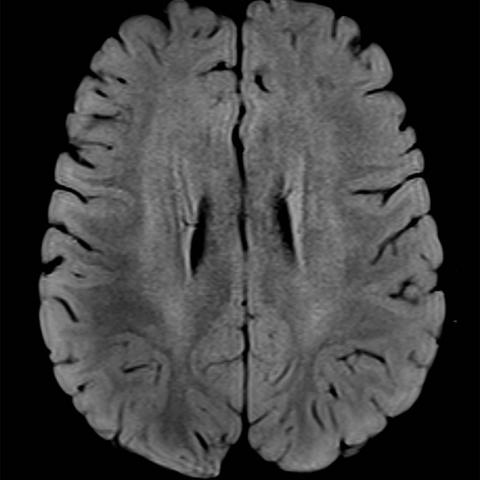 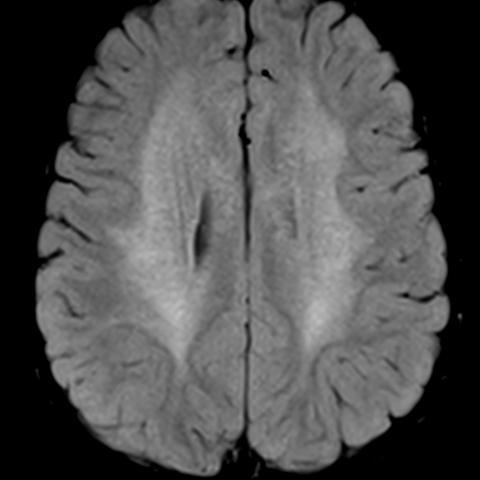 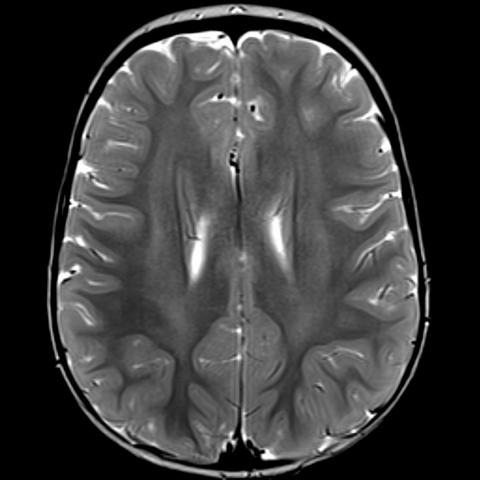 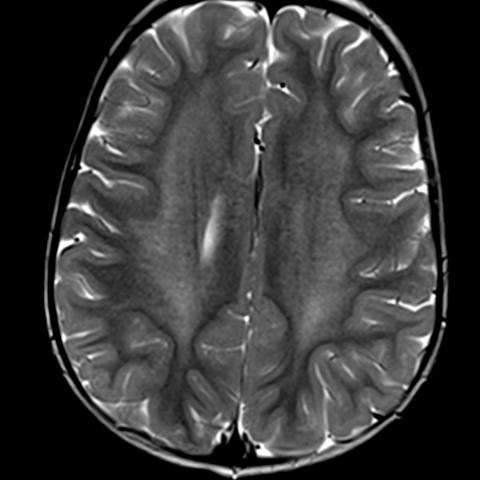 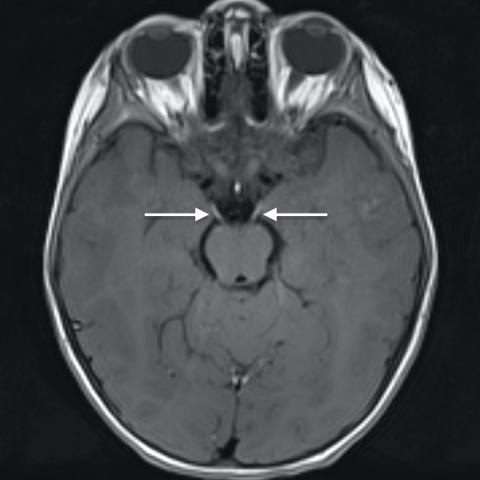 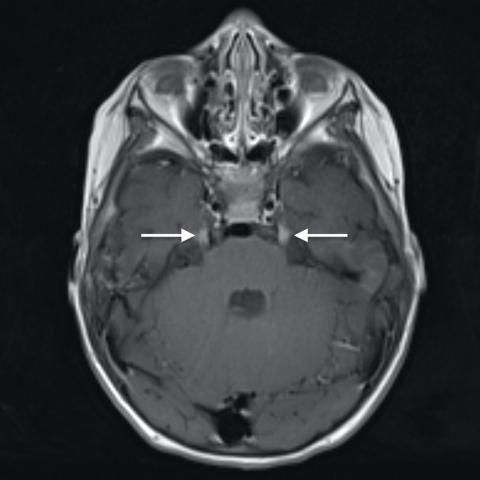 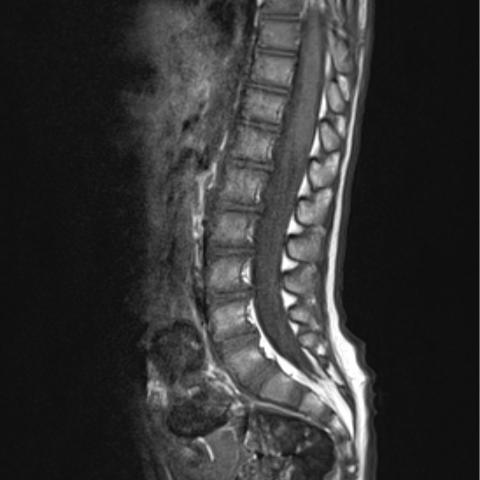 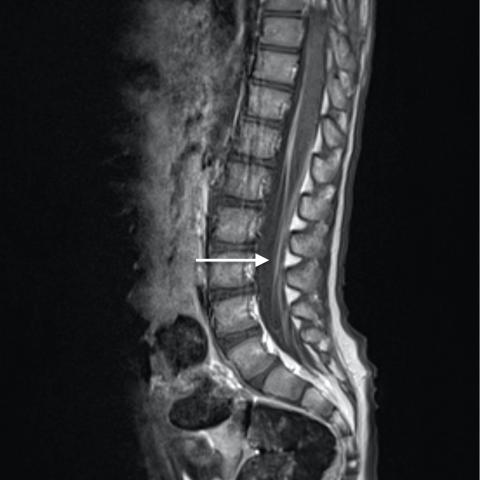 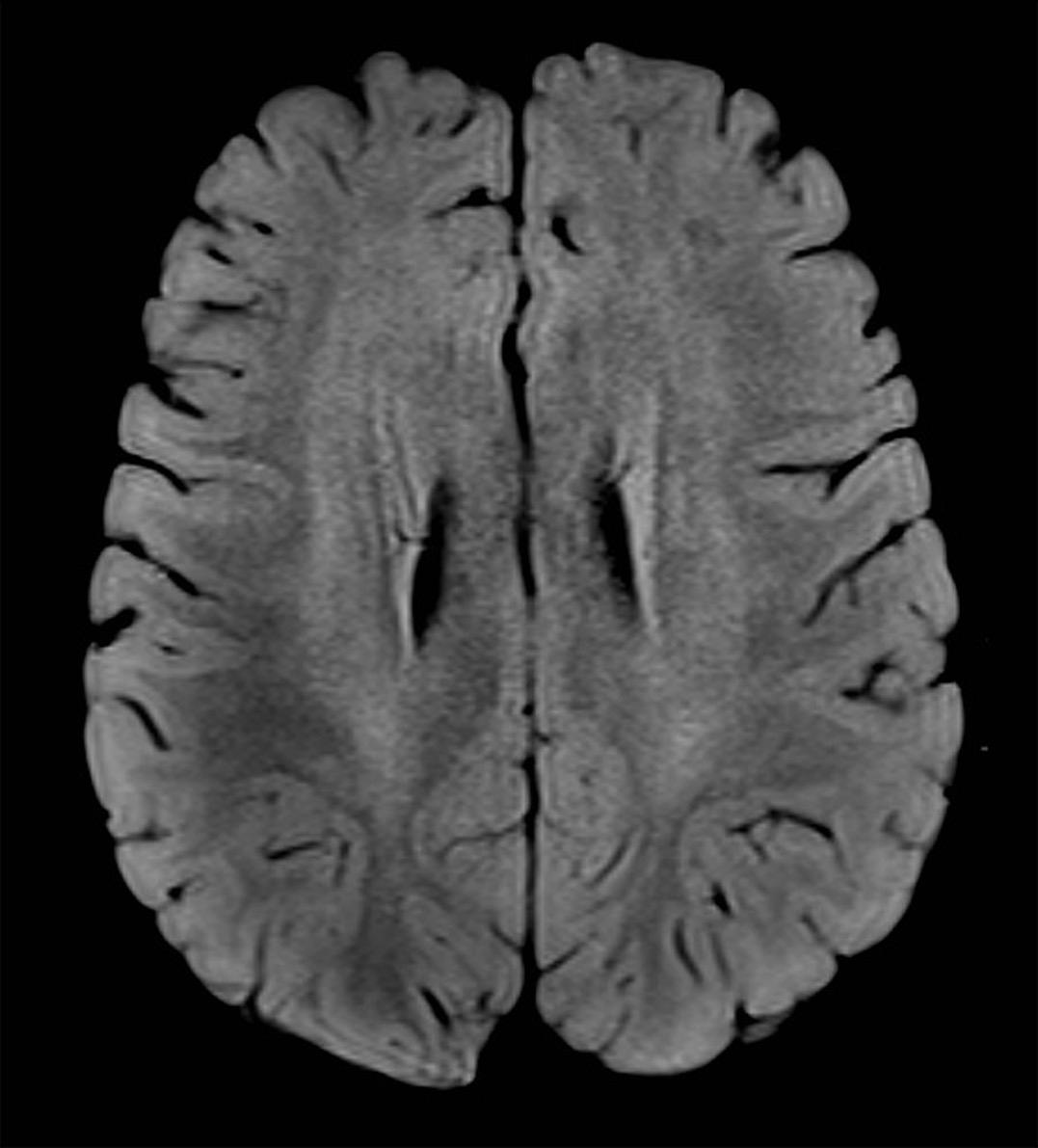 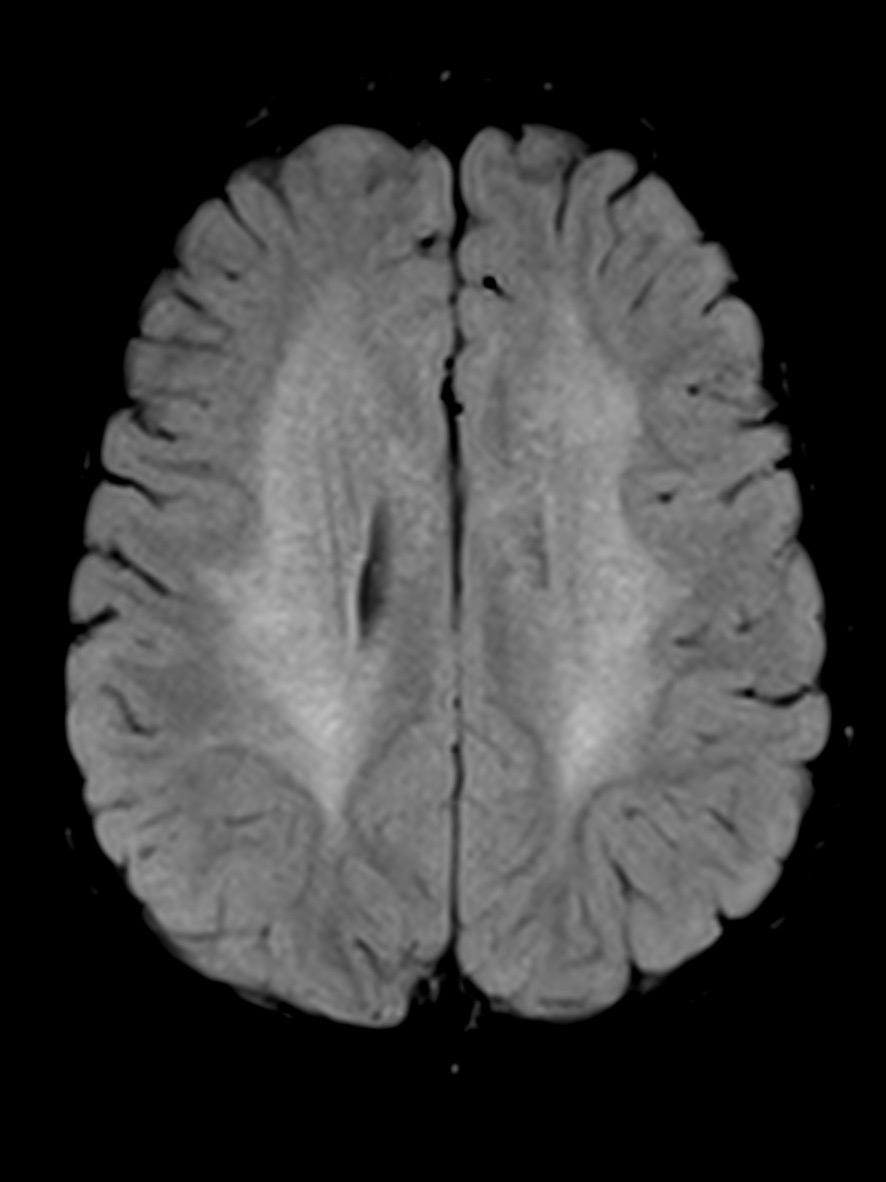 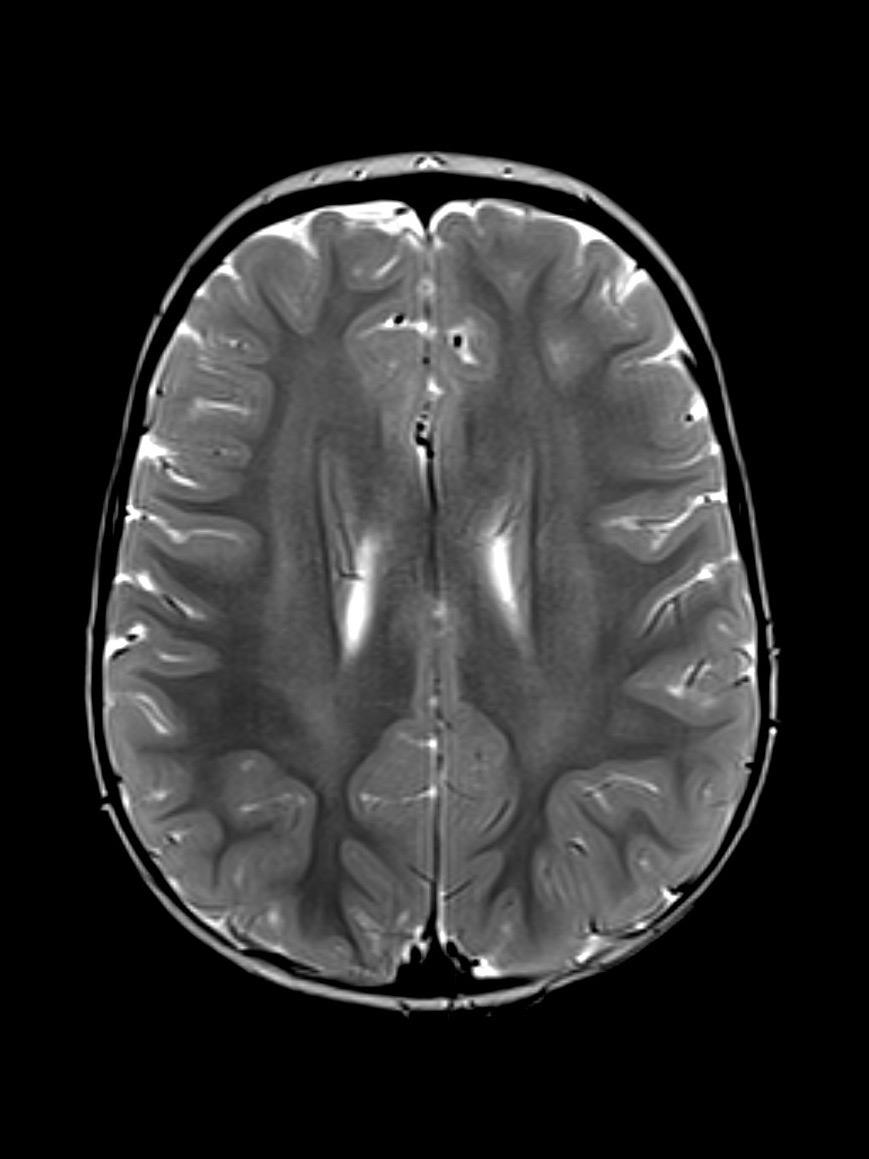 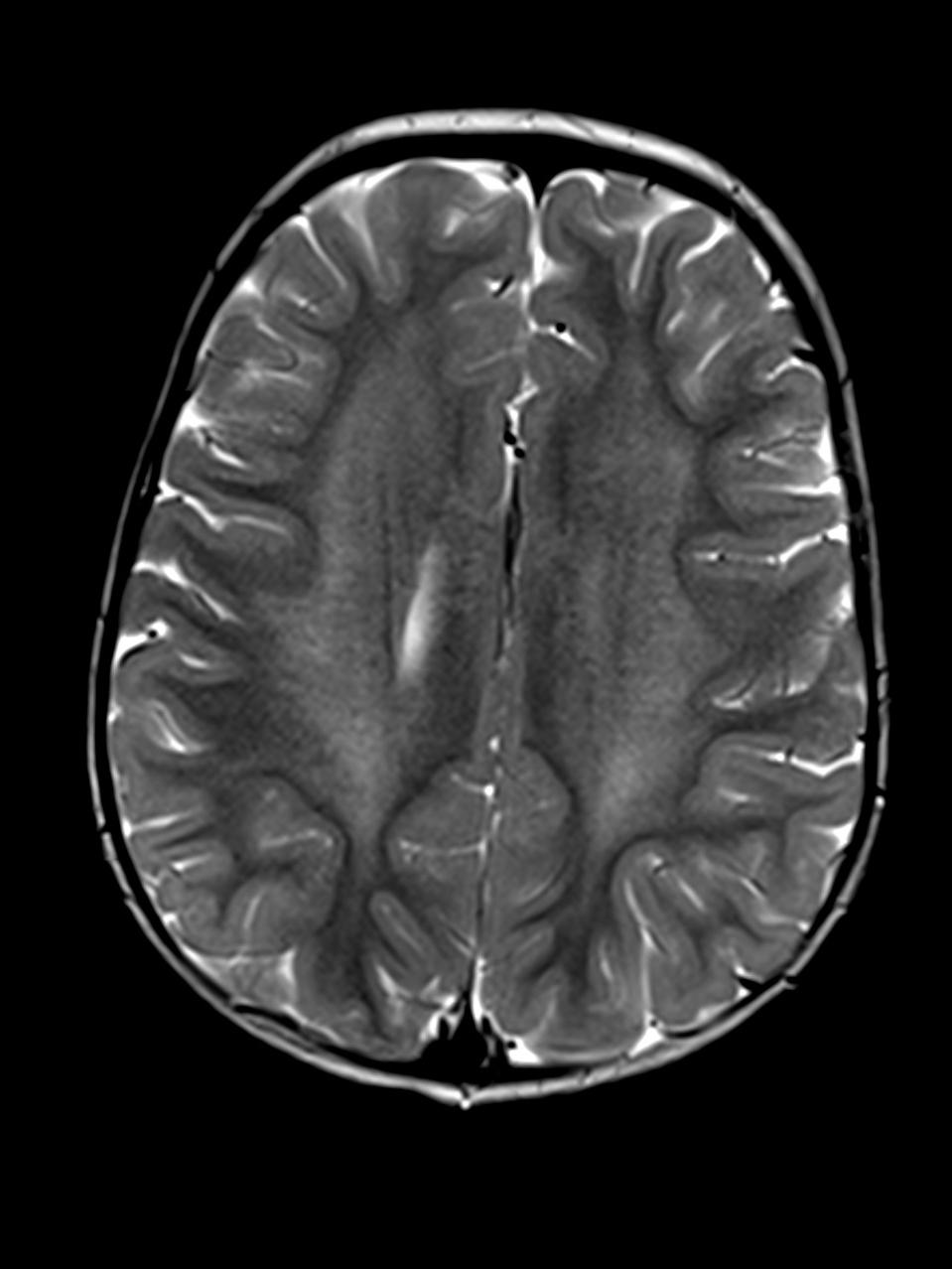 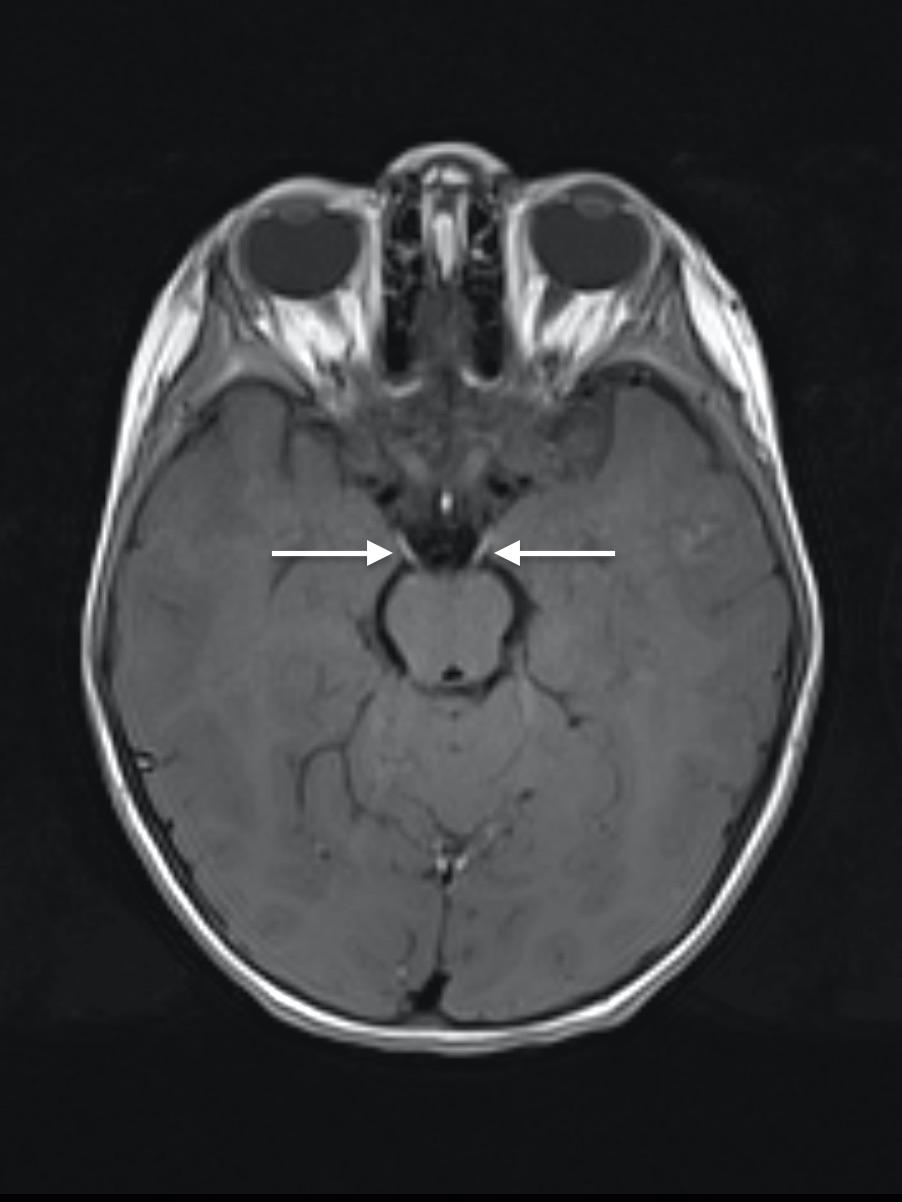 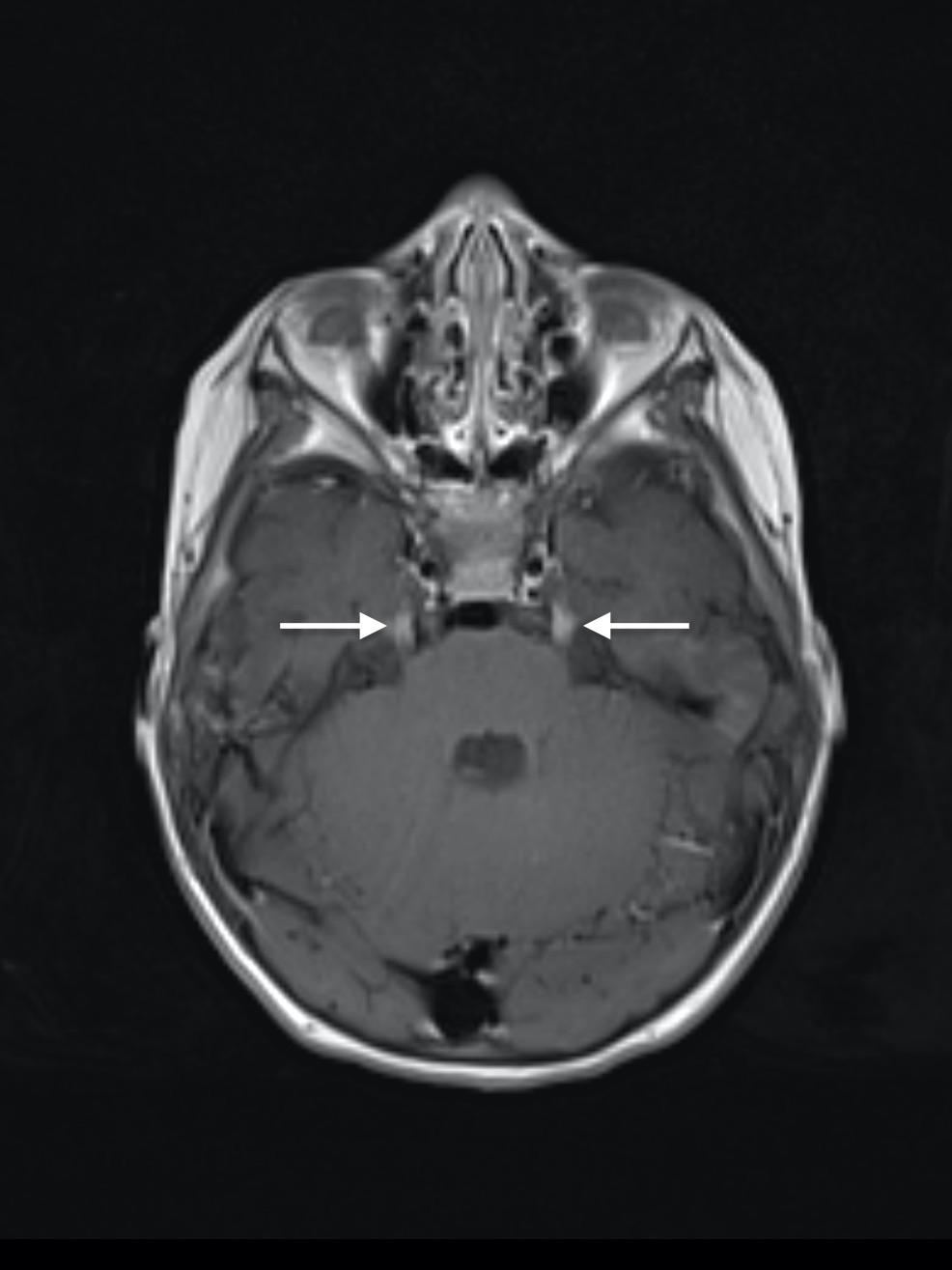 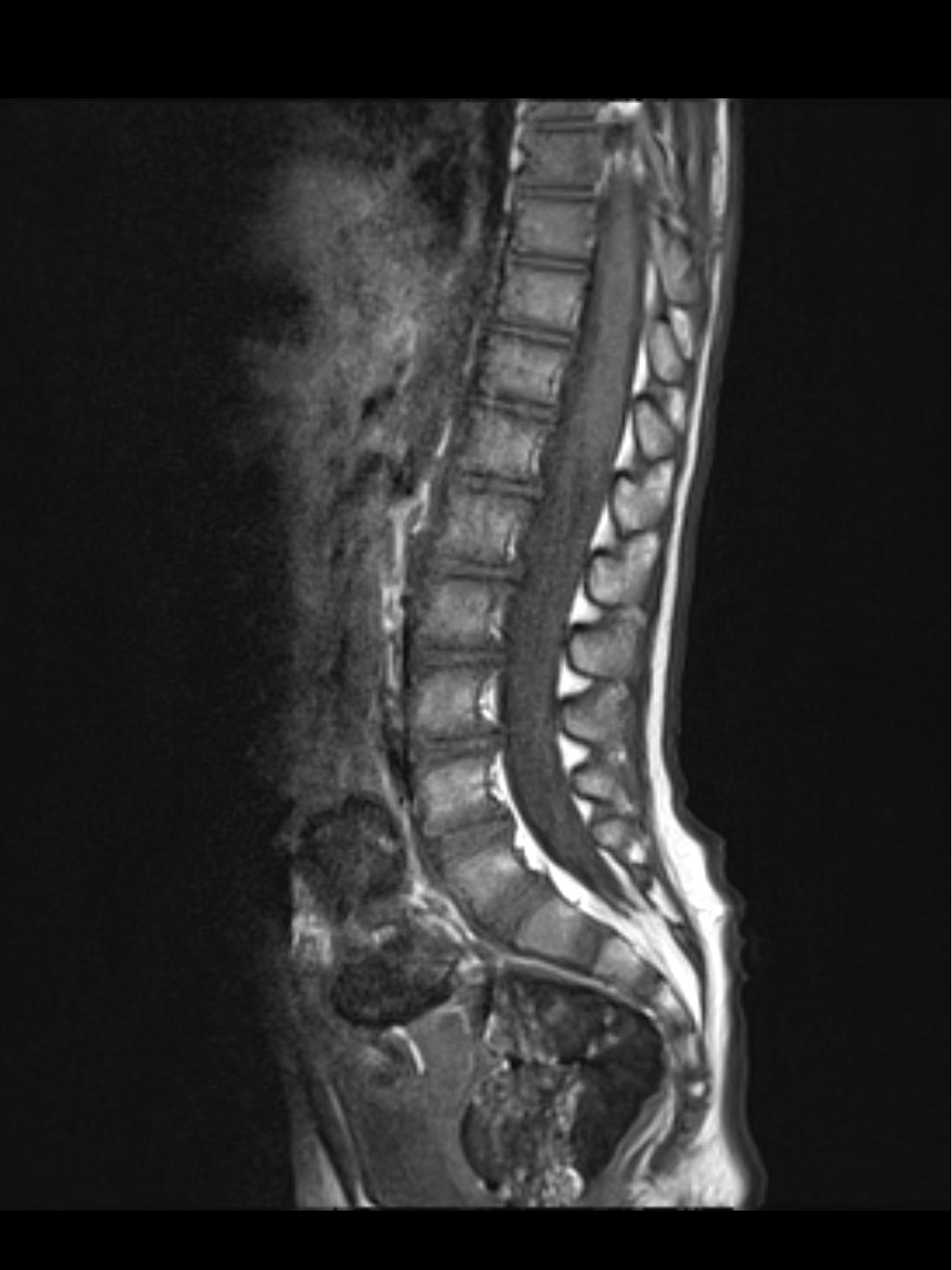 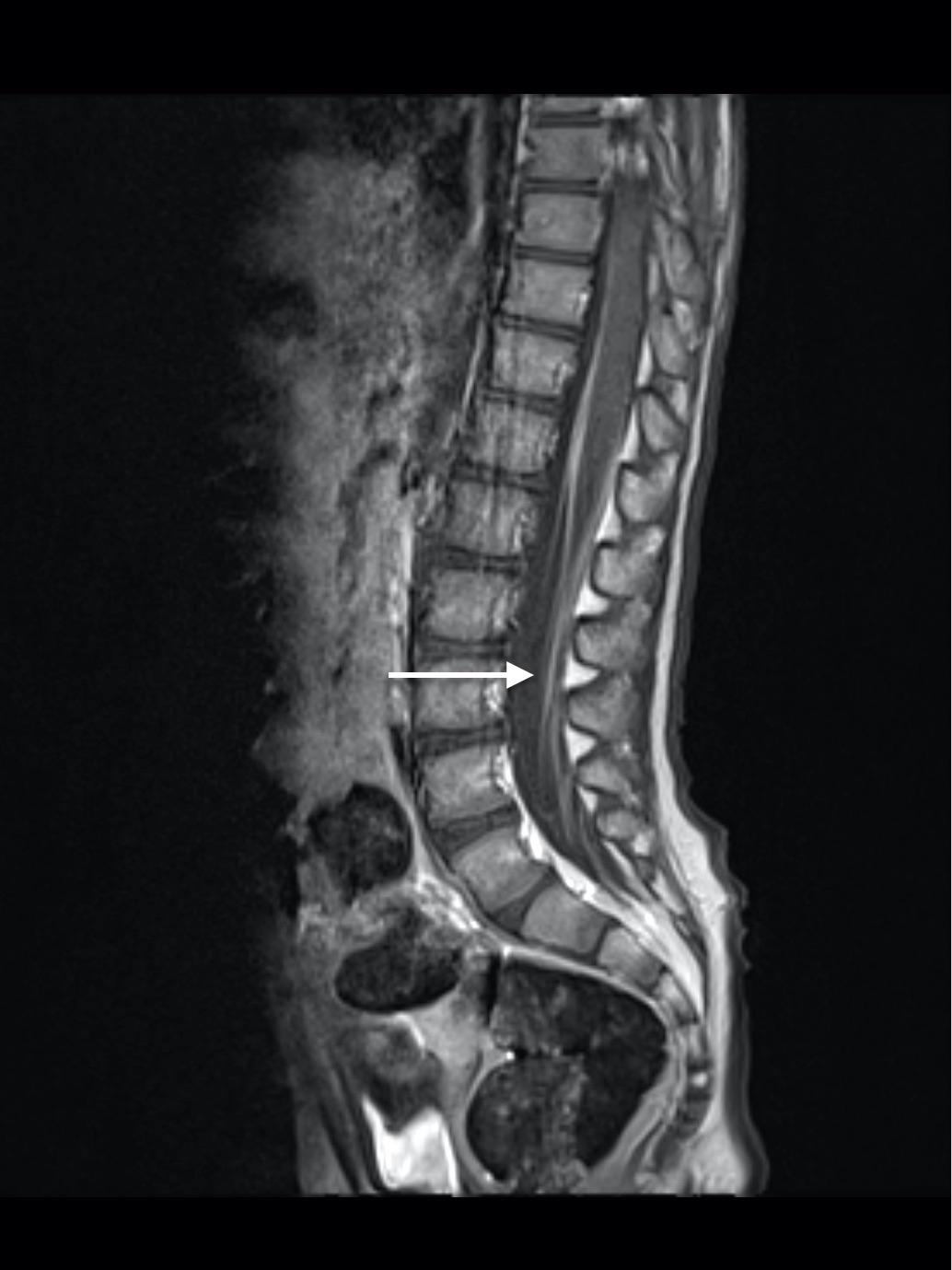