A 27-year-old male patient with history of a dog bite on the face presented with altered sensorium and incomprehensible speech since 15 days.

DWI does not reveal any restricted diffusion in the above-mentioned affected areas.

Rabies is considered one of the most fulminant diseases, imaging diagnosis is hardly possible. Rabies is spread by the RNA virus of the Rhabdovirus family, transmitted by the bite of a dog or other wild animals.

Although definite diagnosis requires separation of virus antigen or antibody from biological samples, early management and narrowing the list of differentials of rabies encephalitic may rely upon clinical and imaging evaluation.

Patient with history of dog bite on or in proximity of face usually presents with sudden deterioration after 5-10 days of prodromal symptoms and exhibits phobic spasms, hydro/aerophobia triggered by puffs or sound of air as the hallmark of the disease. [1]

Higher tendency for rabies virus for cerebral gray matter causes involvement of neurons and neuroglial cells with further spread leading to progressive encephalitis. Encephalitic form of rabies predominantly affects the brainstem and cerebrum with further involvement of the basal ganglia and thalami occurring later during the disease – affected initially in paralytic form of the disease [2].

Bilateral symmetric, hypodense lesions without significant enhancement of basal ganglia and poorly involvement of brainstem and hypothalamus are CT findings of rabies encephalitis. [3]

No definite treatment is available for rabies encephalitis, but management with rabies vaccine, infusion of anti-rabies immunoglobin, interferon-alpha and ketamine-therapy during the early course of infection hasproven to reduce mortality and morbidity. But no treatment has been successful in reducing mortality in the symptomatic patient [6].

MRI is the imaging of choice even though it does not have significant impact on patient prognosis, MRI helps to differentiate rabies from other encephalitis and better public health outcome. MRI findings are useful for evaluating the course and pathology of the disease neuronal infection. 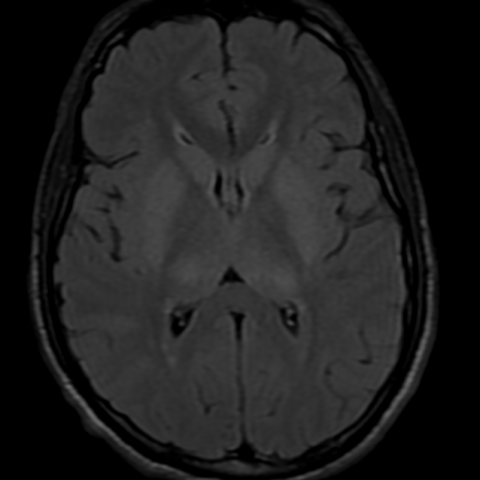 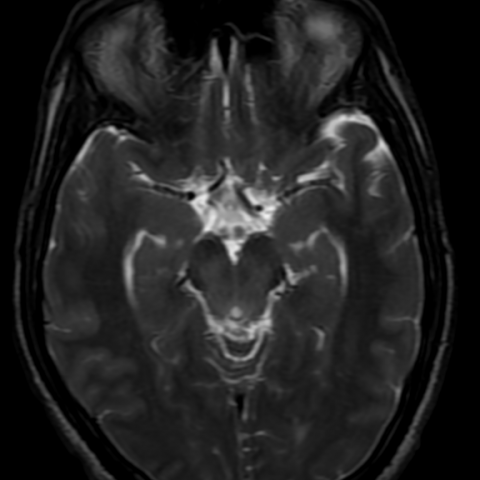 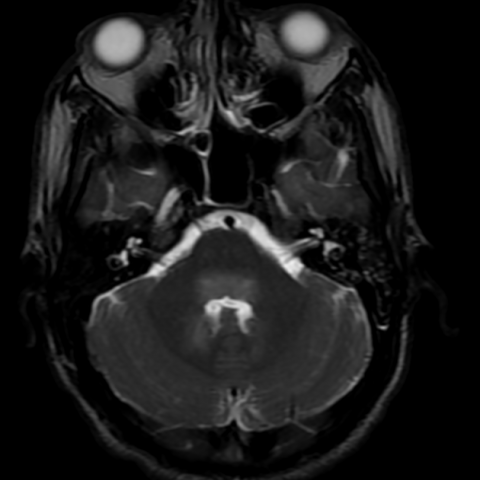 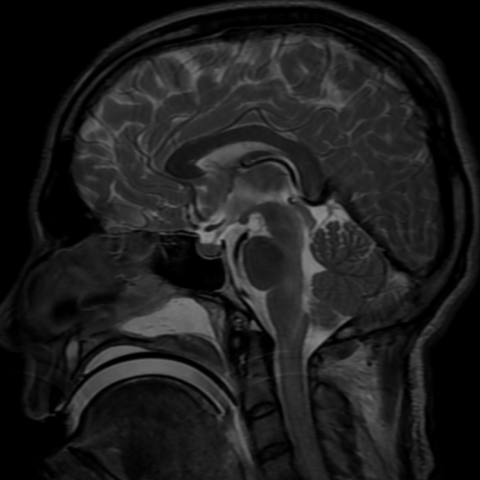 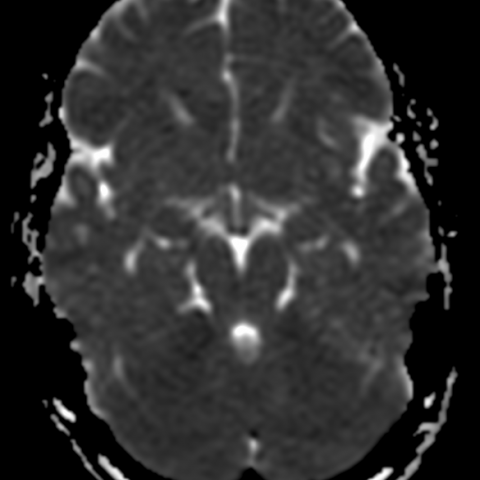 Axial image at the level of mid-brain shows no fall in ADC value of mid-brain areas exhibiting hyperintensity on T2W-images.
Figure 6 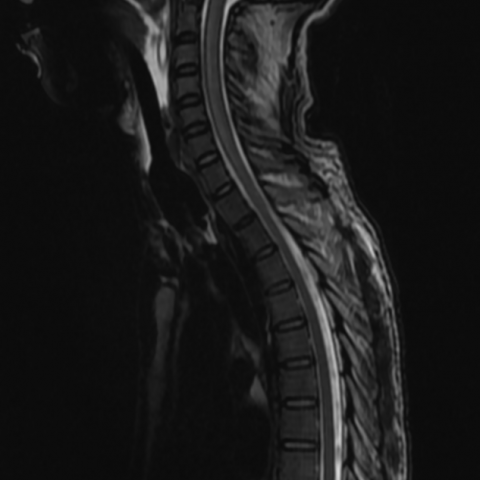 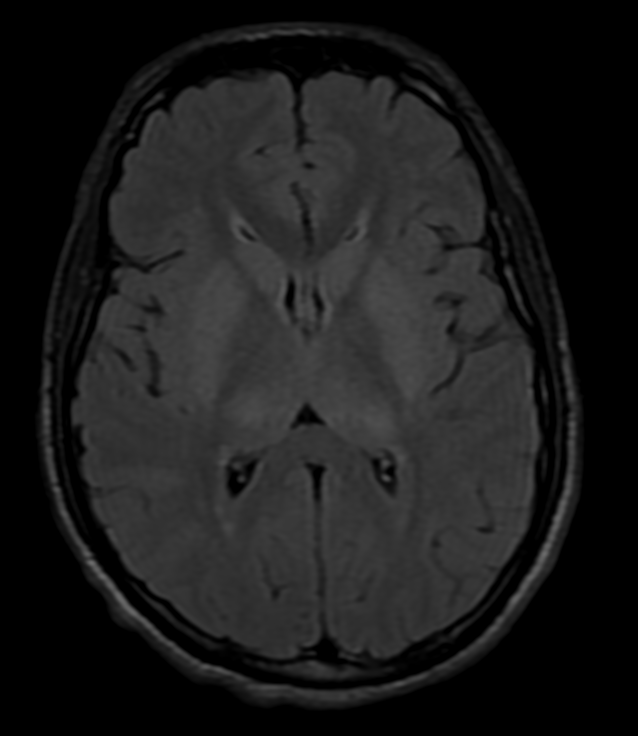 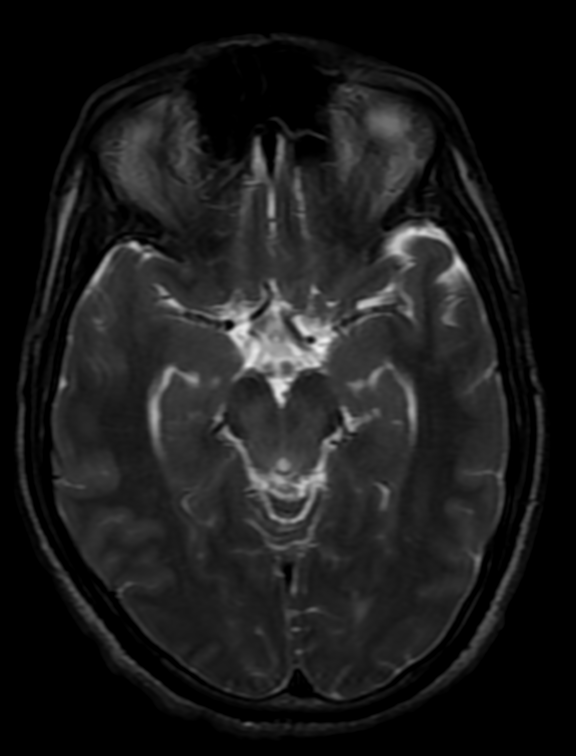 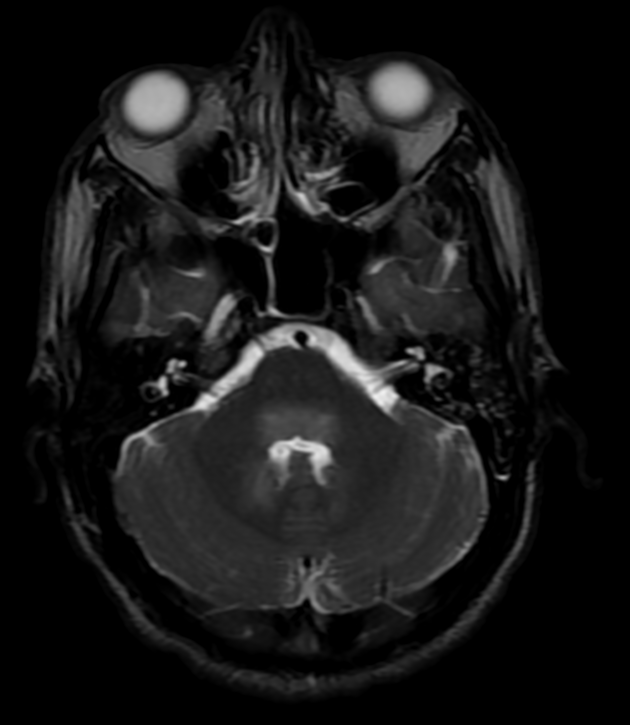 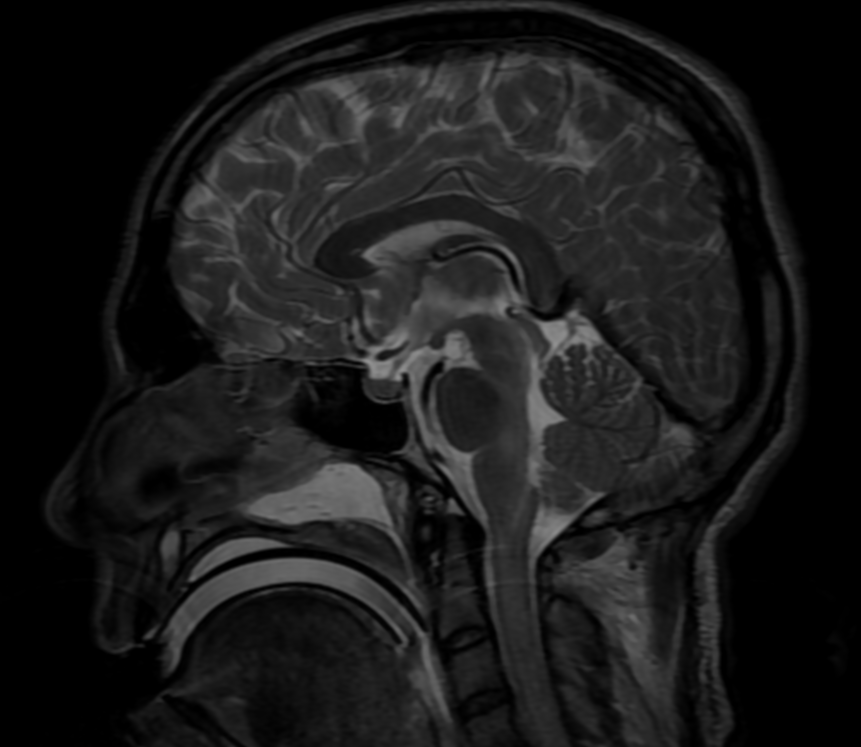 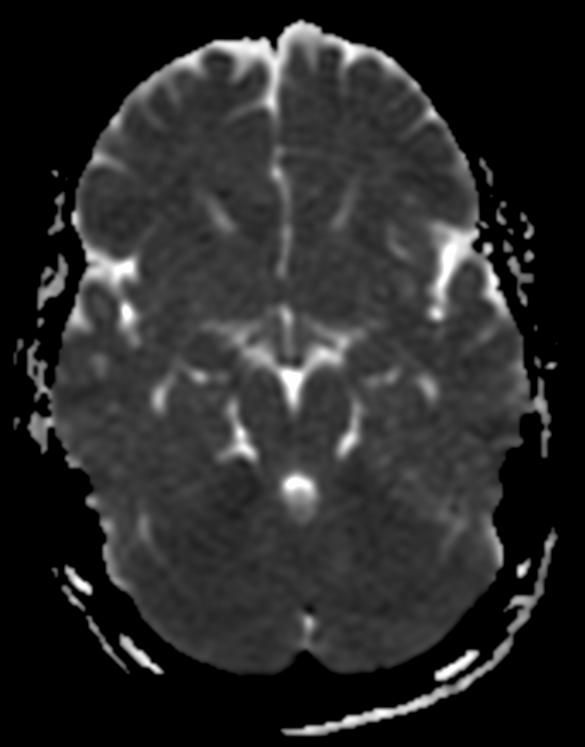 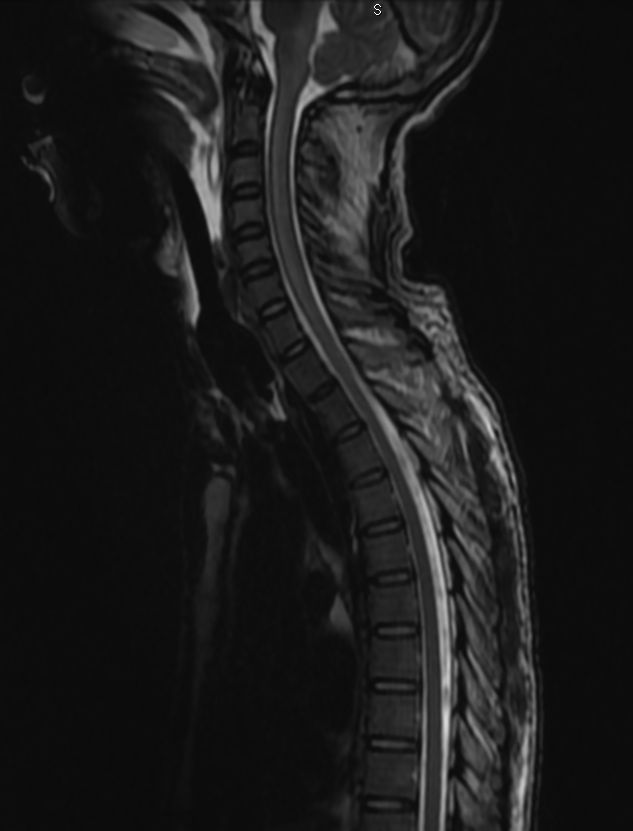