3. Professor and head of department

A 52-year-old female patient presented with right nasal blockage and swelling near medial canthus of right eye since 8 months. On physical examination a mass was seen in right nasal cavity. Mild exophthalmos was noted on right side with swelling near medial canthus of right eye; however, patient did not have any vision related problem or fever. Routine lab investigations were done, all were normal. Patient had no significant previous medical history. Patient was sent for magnetic resonance imaging (MRI) to evaluate extent and stage of disease.

Rosai-Dorfman disease also known as sinus histiocytosis with massive lymphadenopathy is an idiopathic benign proliferative disease of phagocytic histiocytes. It is usually seen in young adult with male predominance [1].

Viral infection such as EBV and HHV and altered immune regulation is thought to be the cause [2]. Histologically, it shows infiltration of lymphoplasmacytic cells and histiocytes [1,3]. Immunologically it shows S100, CD11c, CD68 and L1 antigen positive. Usual involvement of lymph nodes all over body but may involve extra nodal sites such as nasal cavity, orbit, bone and lungs [2].

Patient presents with painless massive lymphadenopathy, with associated fever and weight loss [4]. In intracranial involvement, headaches and seizures may be present. Other signs and symptoms depend on the location of involvement [4, 5].

When it involves extra nodal sites such as paranasal sinuses and nasal cavity in our case, it mimics lymphoma and nasopharyngeal carcinoma.

Treatment: It is a benign and self-limiting condition. Most patients undergo spontaneous remission with disease manifestations gradually decreasing over several months to years. Surgical treatment is necessary in patients who have obstructive symptoms due to nodal or extra nodal masses or have a destructive disease with osseous, cartilaginous and/or soft-tissue erosion and destruction and extension into adjacent anatomic structures [8]. 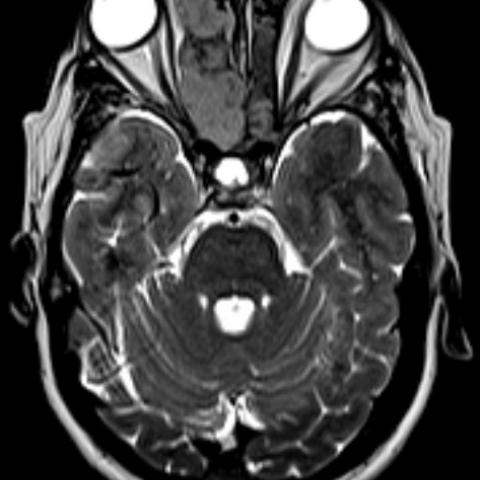 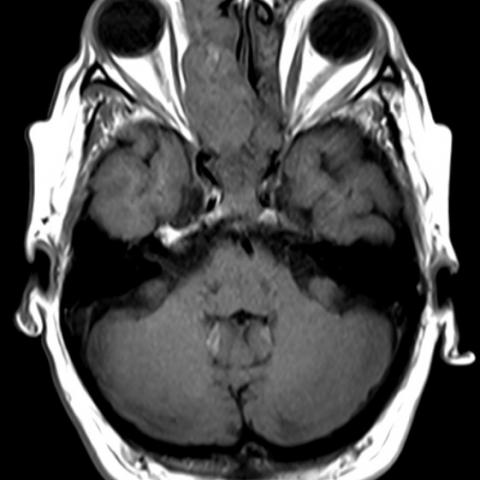 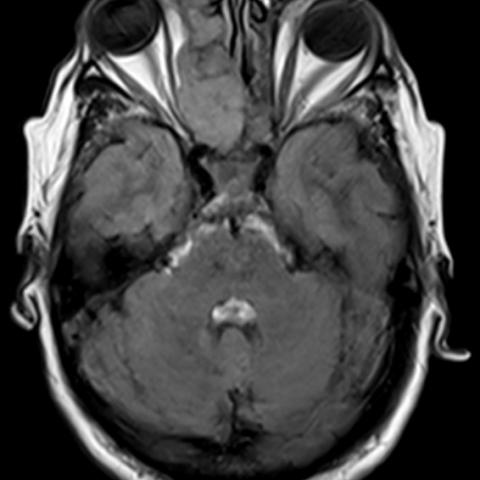 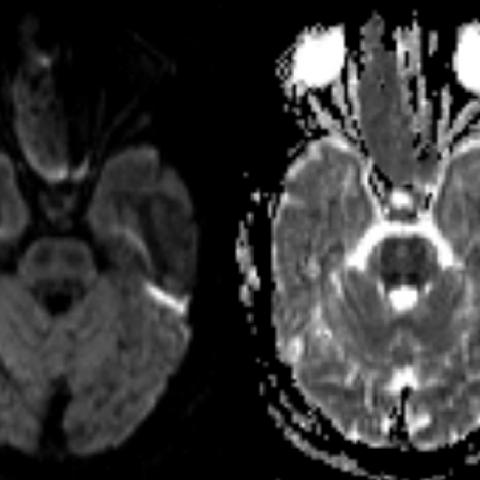 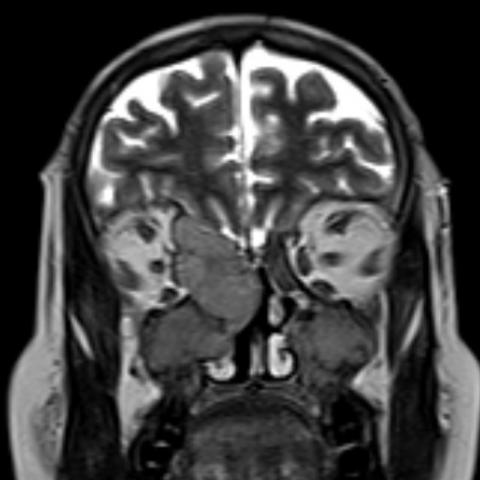 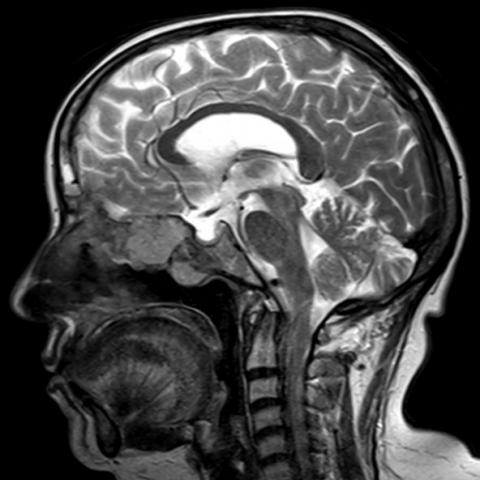 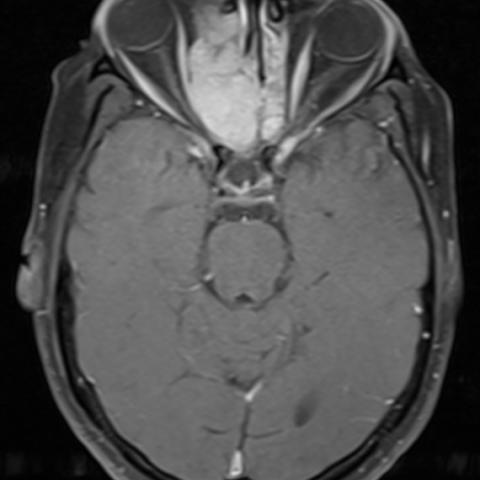 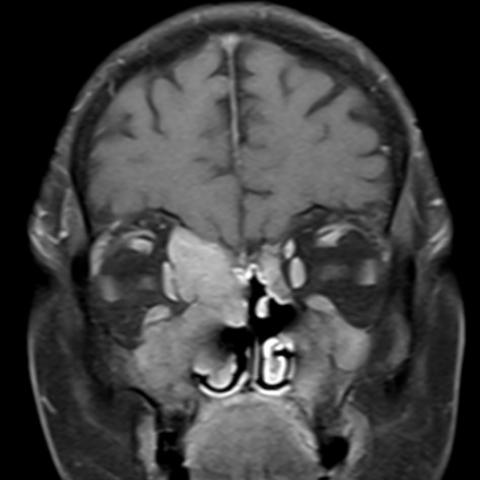 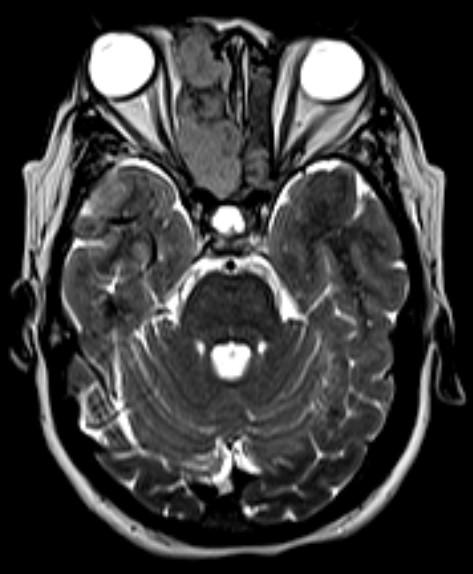 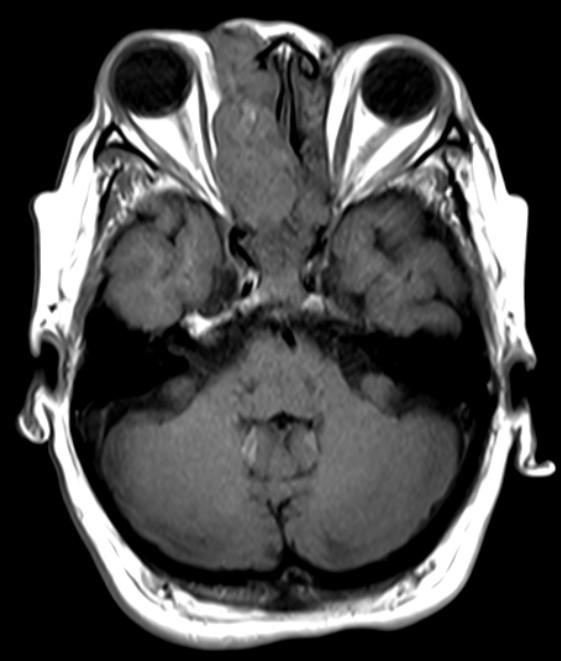 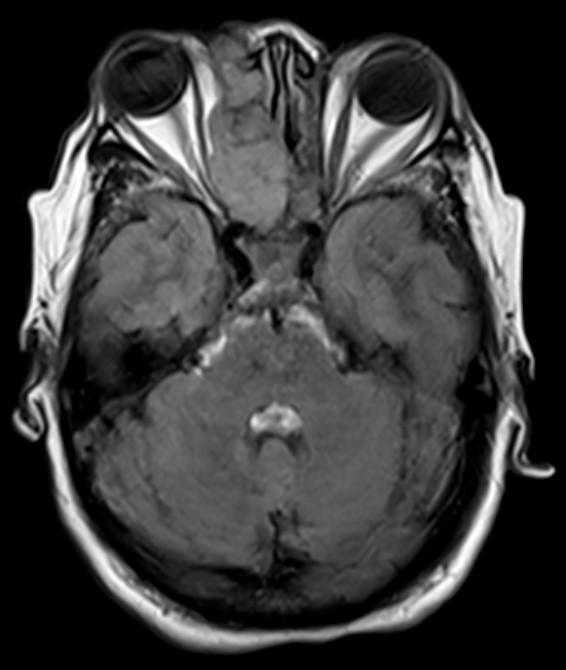 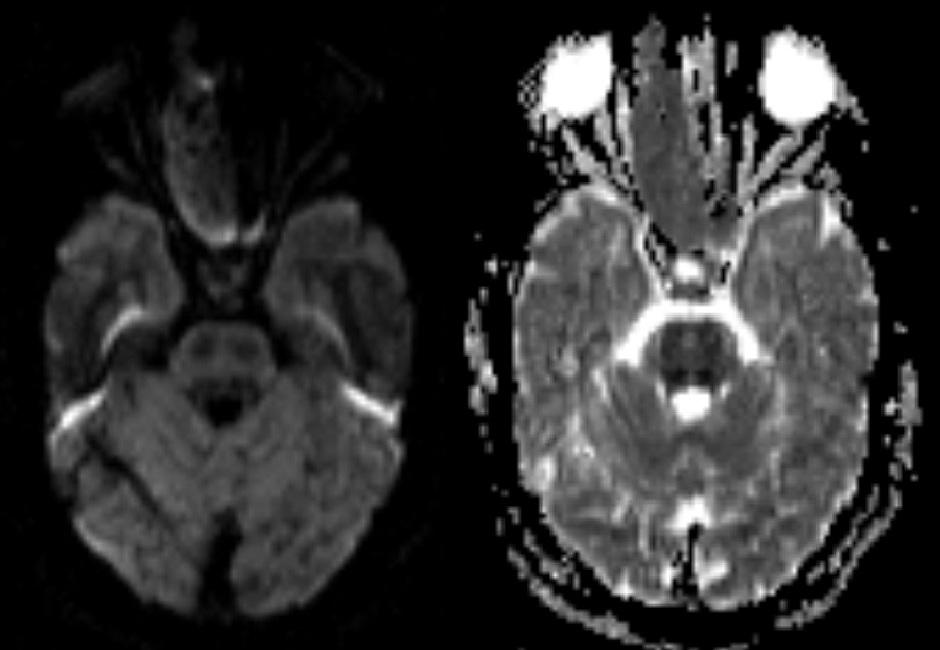 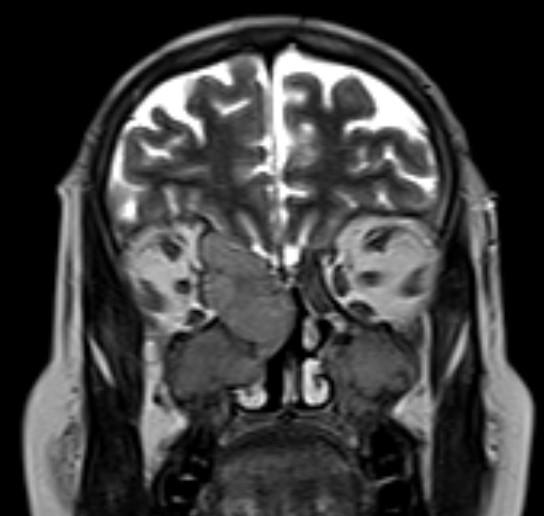 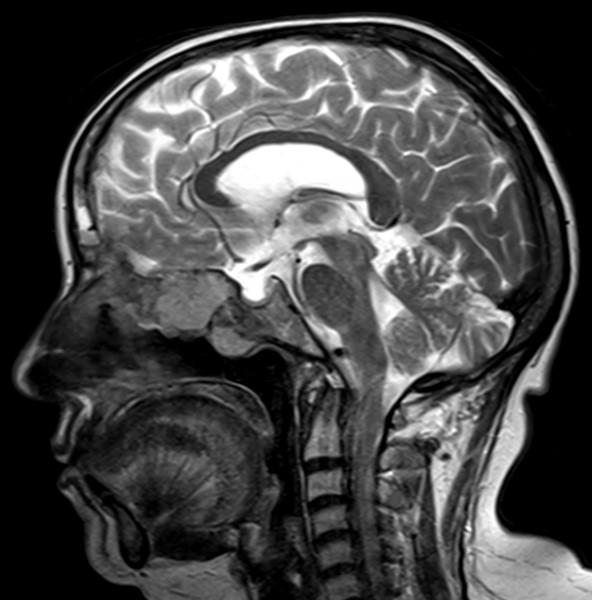 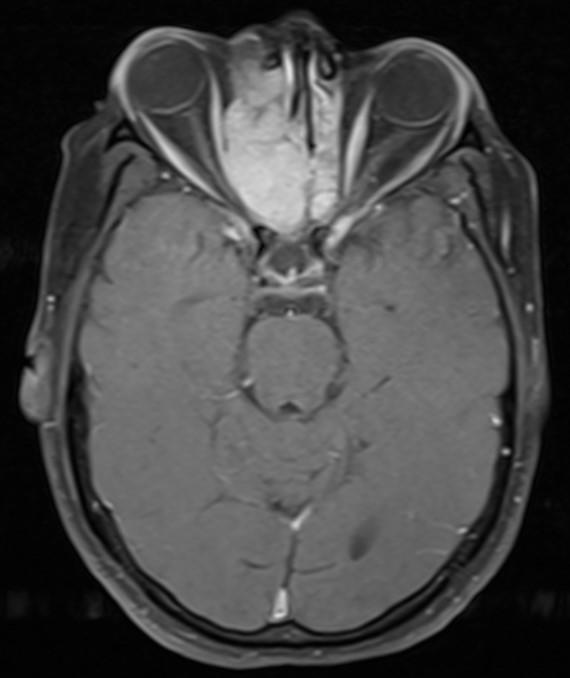 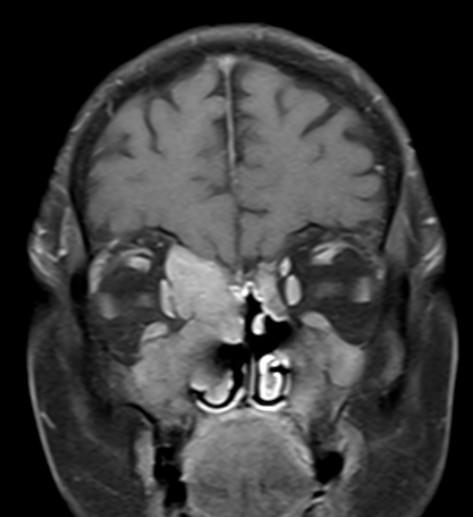