MRI of the brain demonstrated multiple supratentorial enhancing lesions with restricted diffusions and surrounding oedema (Fig. 2a, b)

A shallow right-sided subretinal abscess was noted in the nasal quadrant (Fig 2c), and a possible smaller one in the left.

Further investigation with chest, abdomen and pelvis CT with contrast revealed right upper lobe consolidation and a right iliopsoas abscess (Fig 3a, b).

Transoesophageal echocardiogram was performed to exclude endocarditis, with normal results (Fig. 3a).

Endogenous endophthalmitis is an uncommon occurrence [1], and subretinal    abscess is infrequently reported in the literature.
The most common organism reported to cause subretinal abscess is Nocardia [2, 3], particularly in immunocompromised patients.

There are case reports of other organisms such as Pseudomonas aeruginosa [4], Streptococcus viridans [5] and Klebsiella pneumoniae [6] causing subretinal abscess. The bacterial genus Roseomonas was also reported but a lot less frequently [7].

Nocardia species are gram-positive, strictly aerobic bacilli.
The infection is usually acquired through the respiratory tract or the skin.
This species has a tendency to spread from the primary site usually to the lungs, brain, kidney, joints, bones, and eyes.
In the brain, the spread is usually through the choroid plexuses, and ventriculitis is usually a dominant feature.

Ocular nocardiosis is a rare disease with varying prognosis [8].

Ocular manifestations of this bacteria range from keratitis to endophthalmitis [9, 10]. Severity of disease and symptoms can be highly variable, making diagnosis difficult.

Presentation can range from minimal inflammation to significant vitritis and retinal detachment.

Treatment involves systemic sulfonamide therapy. Systemic nocardiosis carries an unsurprisingly poor prognosis given the affected patient population, in part due to the difficulty in establishing the diagnosis and management of diffuse disease.

Unfortunately, our patient succumbed to her illness.

1- Immunocompromised patients are at increased risk of developing opportunistic infection and therefore the threshold for thorough investigation should be low.

2- Nocardiosis should be considered in an mmunocompromised patient with brain and subretinal abscesses.

3- In the setting of multifocal diffusion restriction suggestive of embolic infarcts always carefully check the T2W imaging for associated parenchymal reaction as this can be a clue to their underlying septic nature. 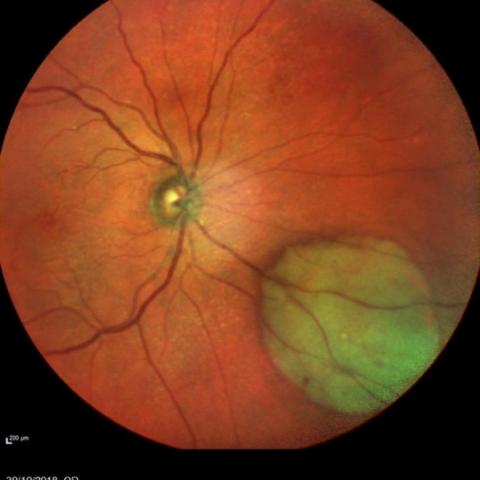 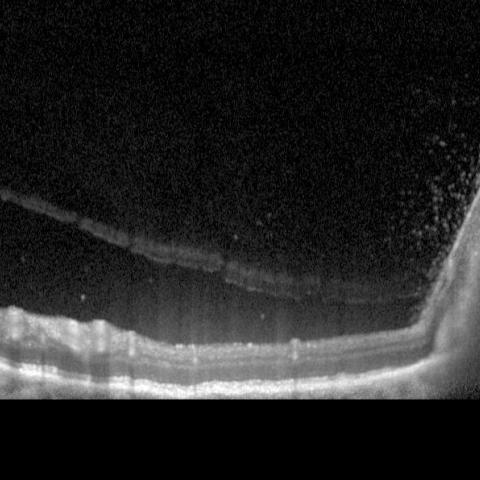 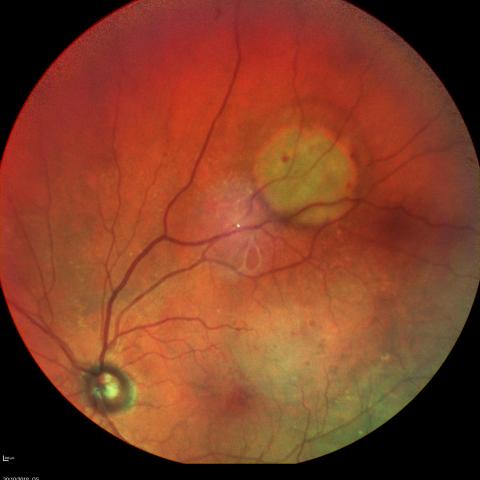 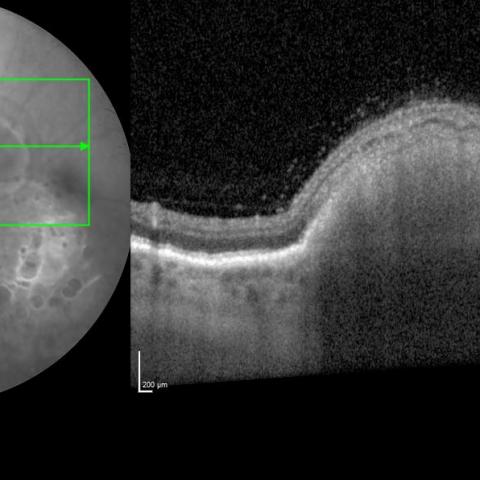 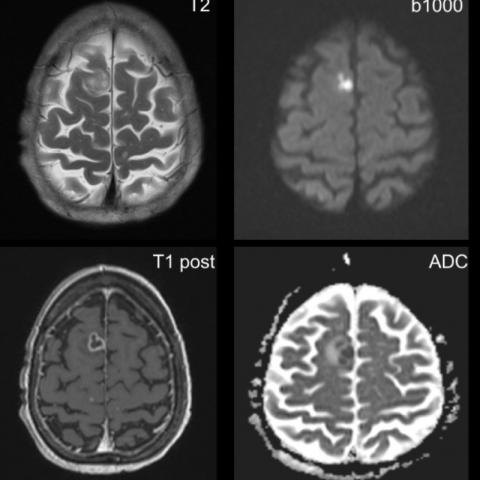 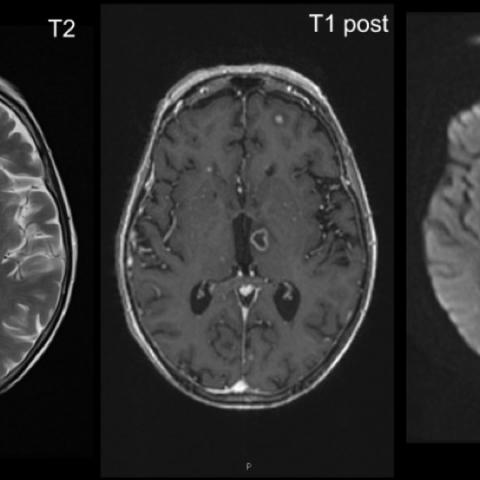 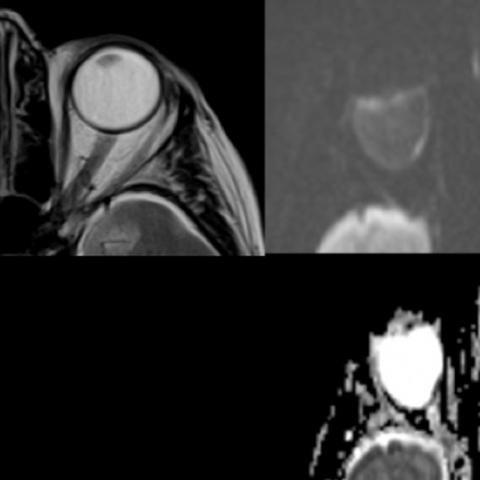 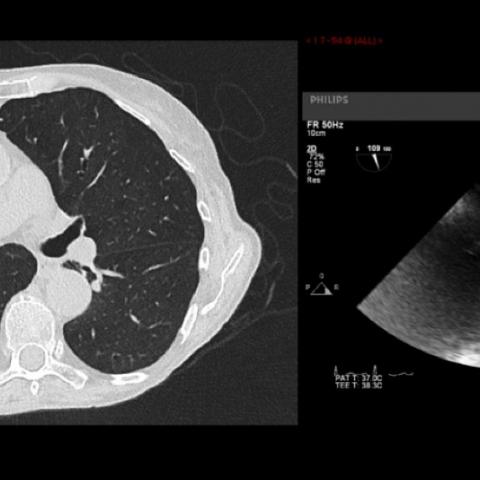 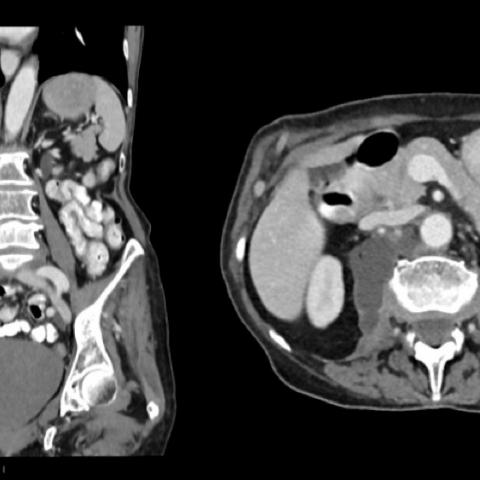 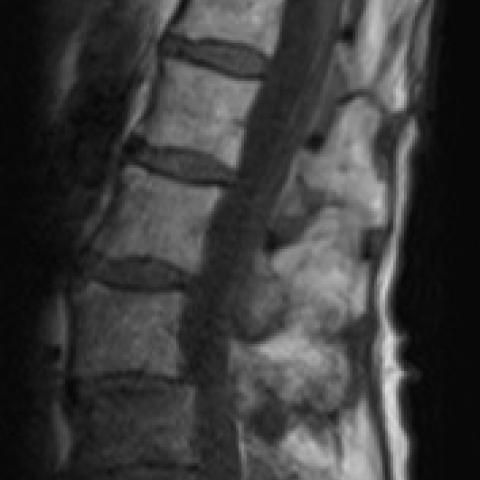 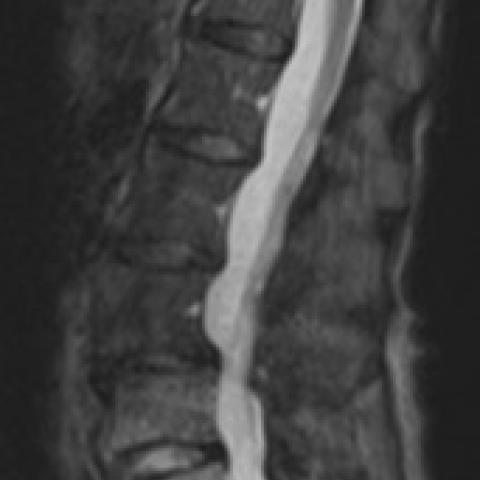 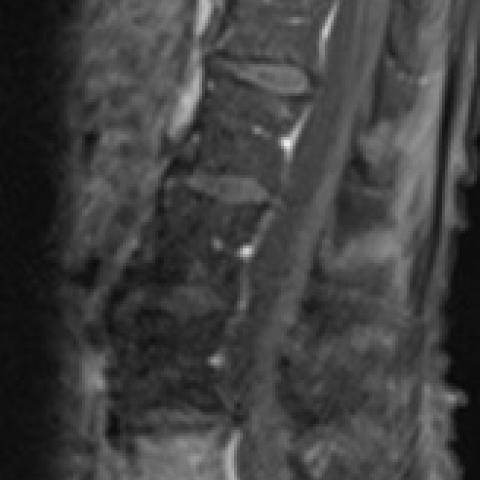 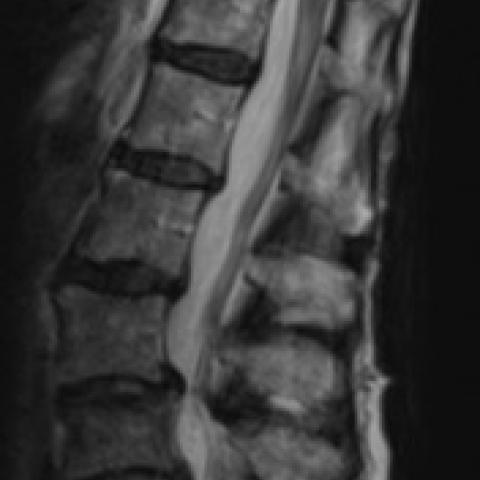 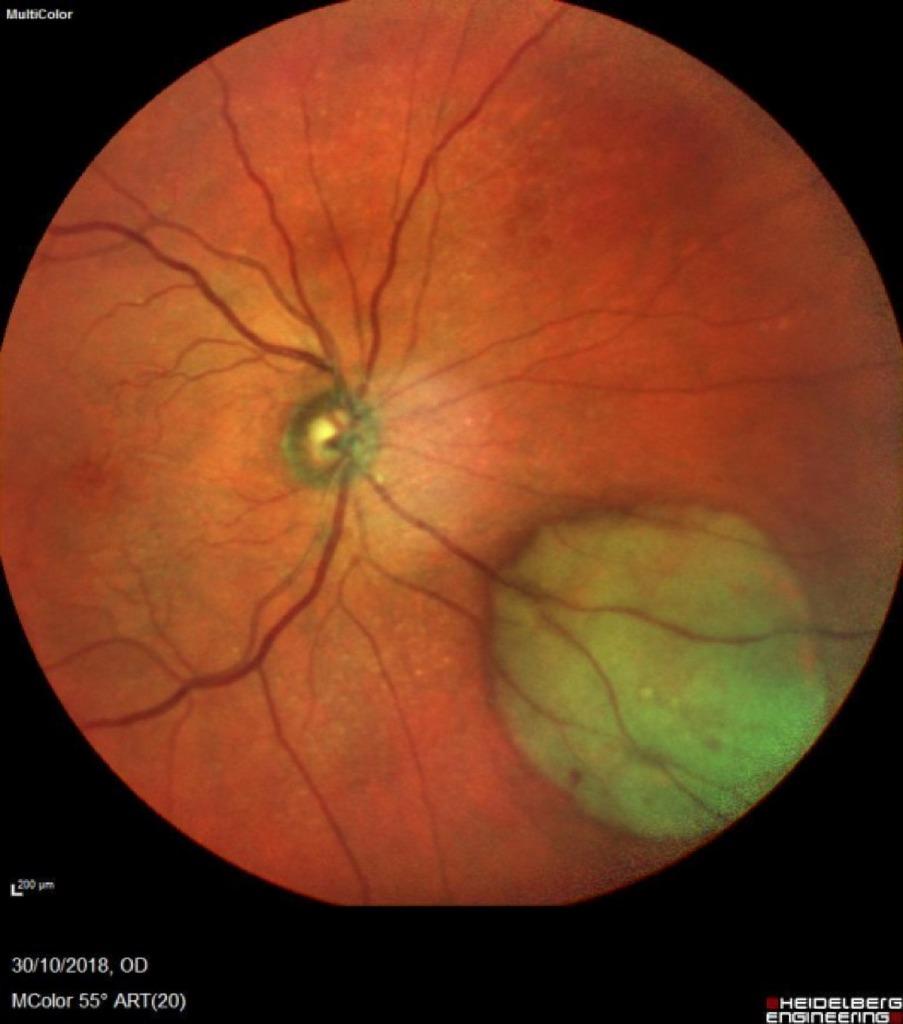 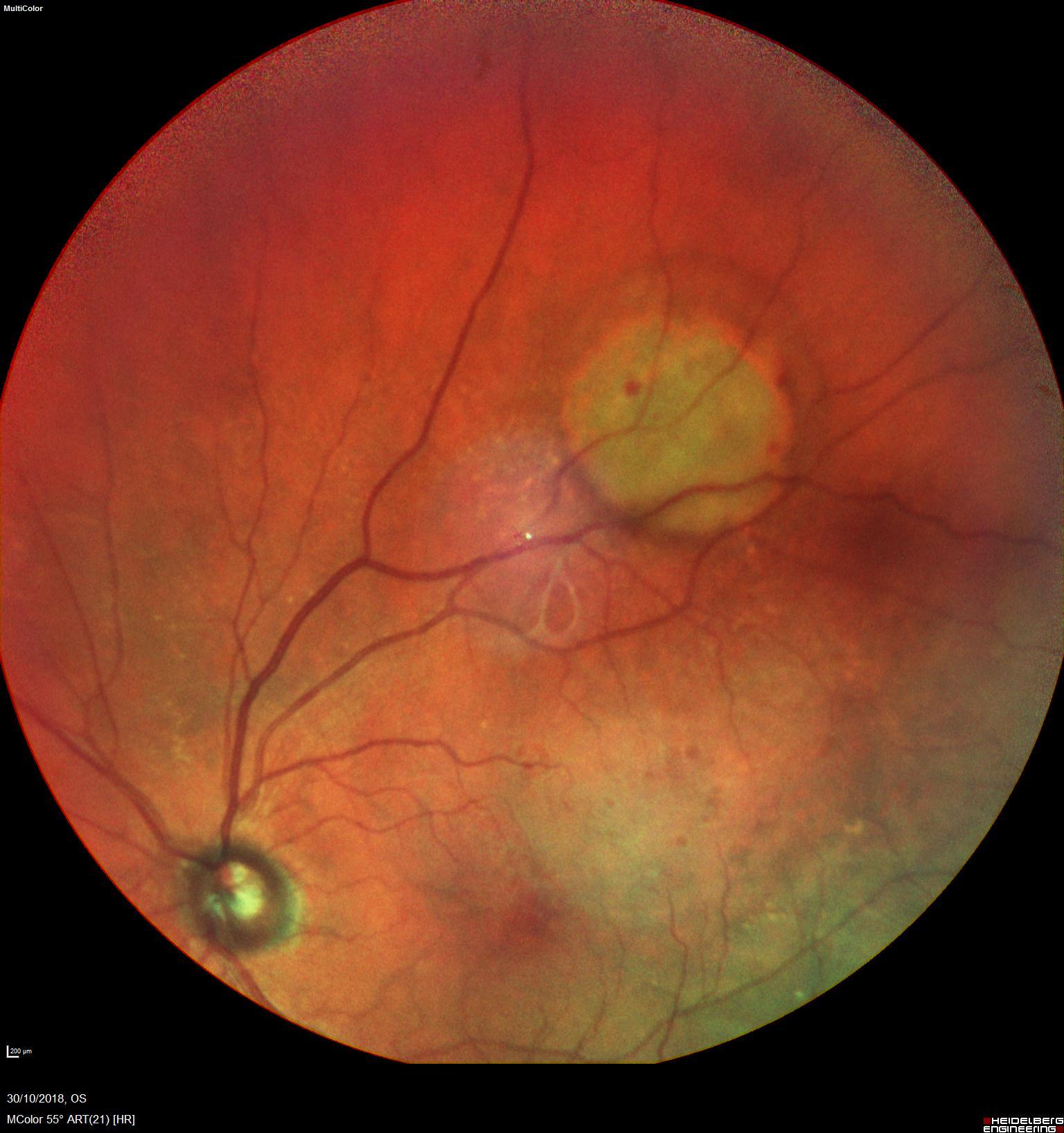 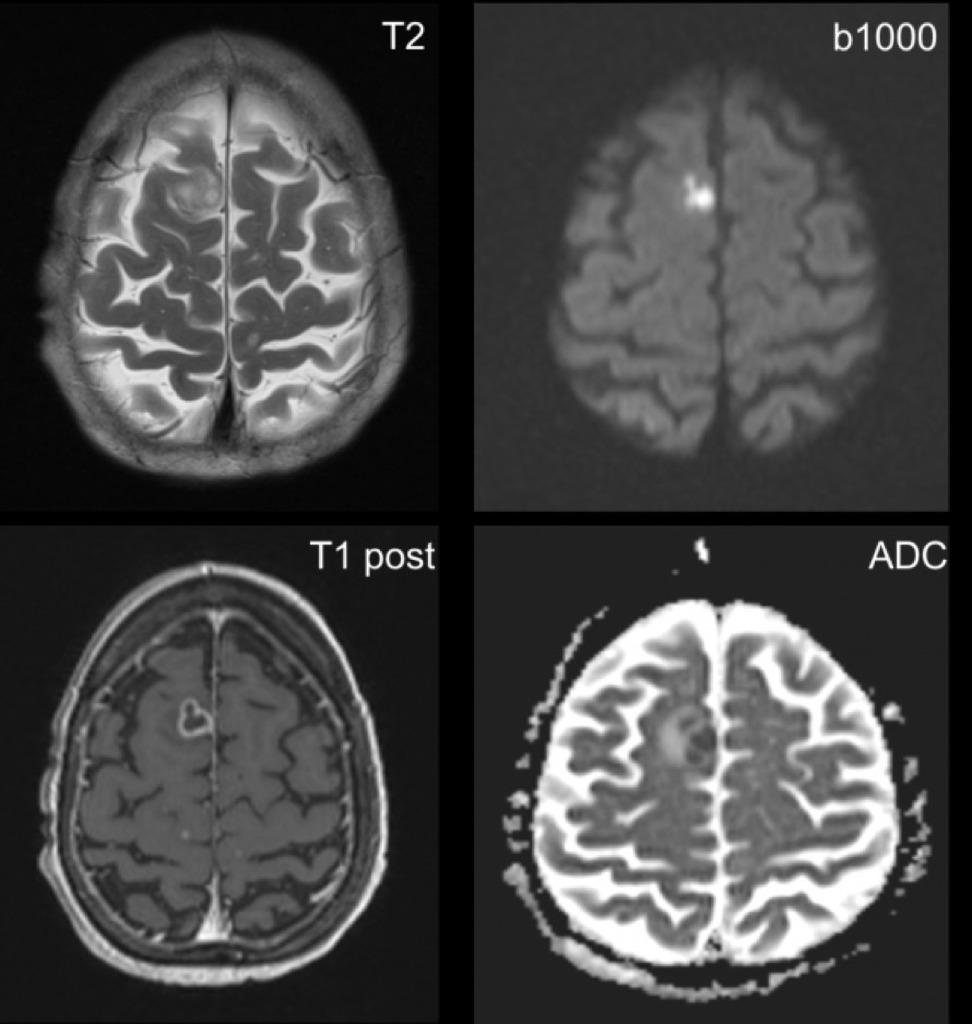 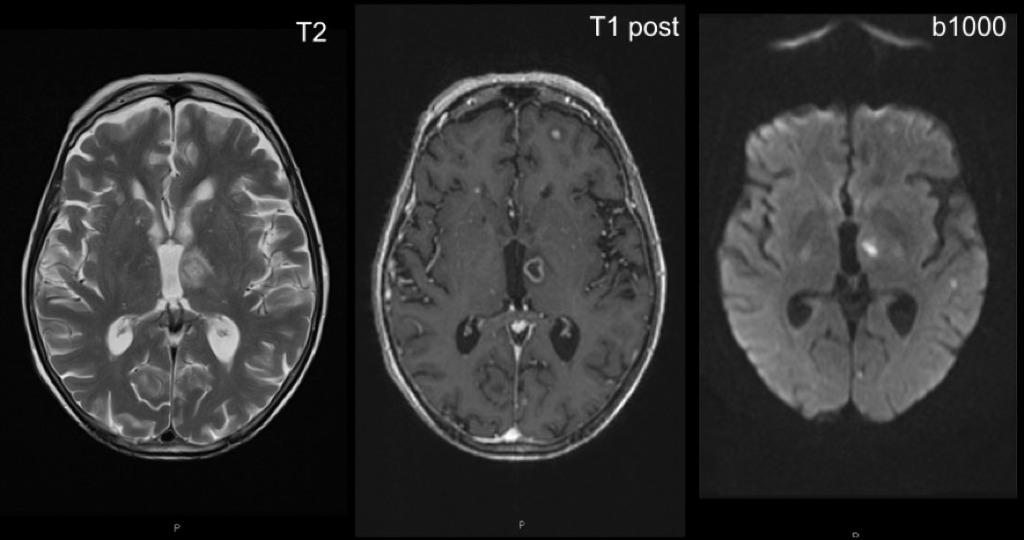 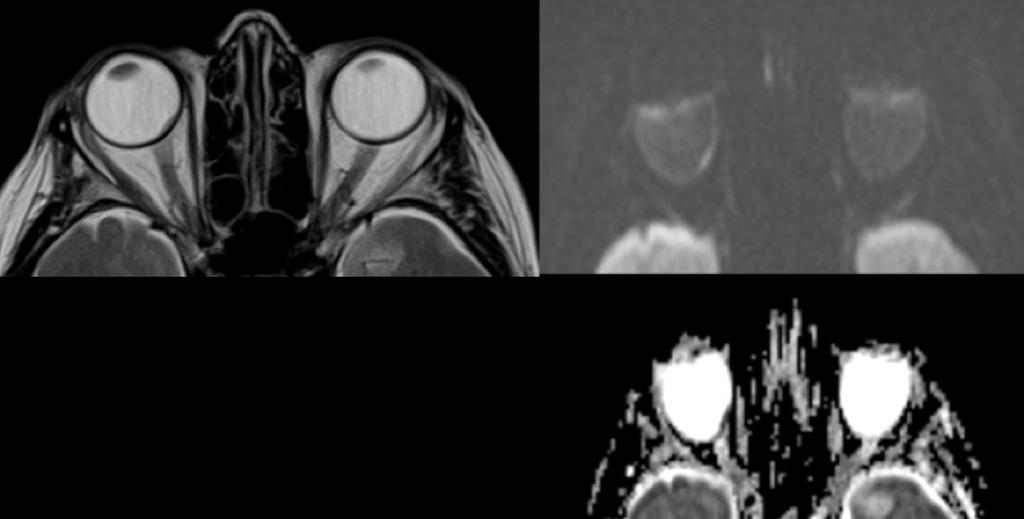 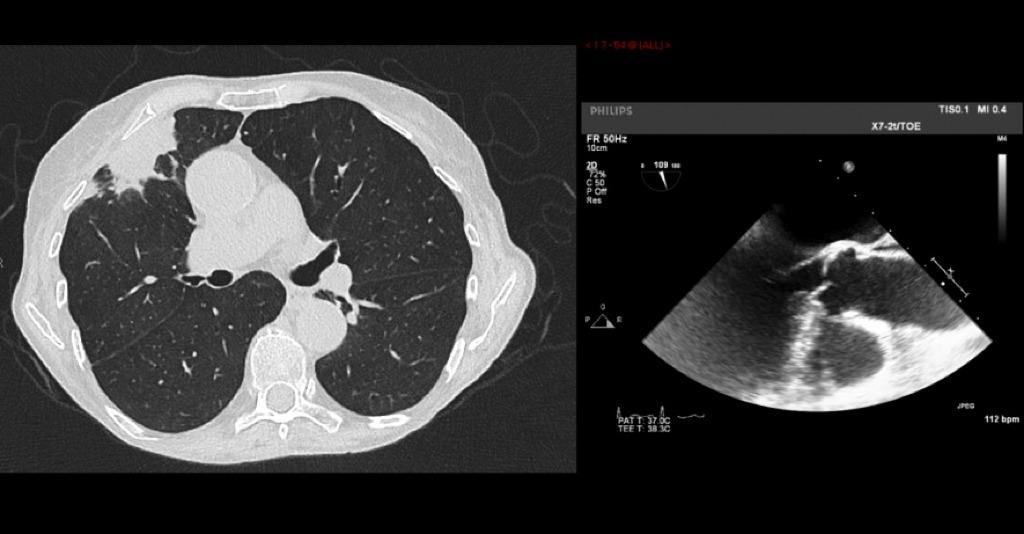 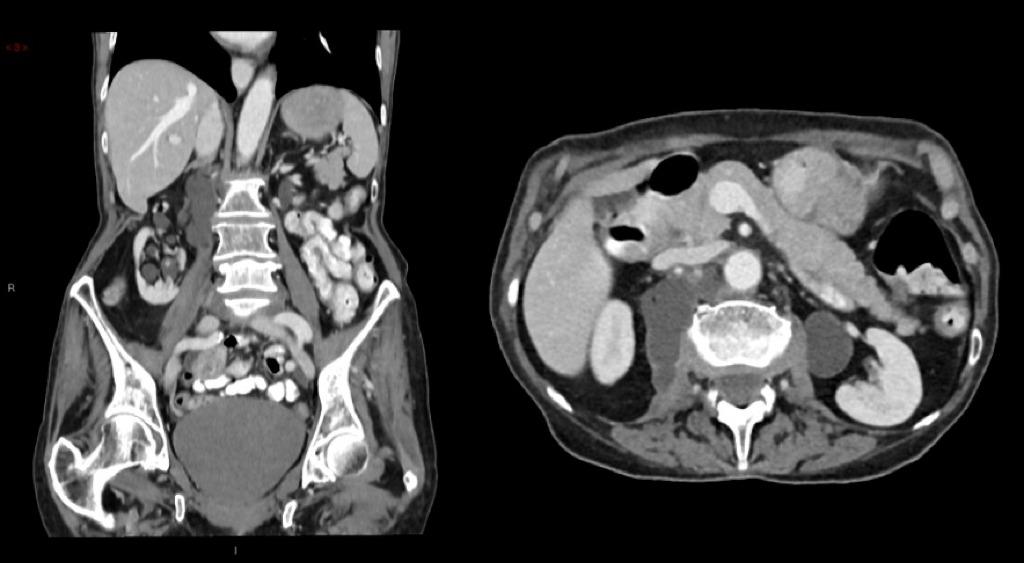