A 79-year-old woman with history of Crohn’s disease and previous small bowel resection for an entero-vaginal fistula underwent an unenhanced CT scan before cholecystectomy and an incisional hernia repair surgery.

Unenhanced CT confirmed the gallbladder lithiasis and showed on the ventral abdominal wall a moderate diastasis of the recti muscles with protrusion of abdominal fat.

In right iliac fossa a cluster of mineral concretions inside the gastrointestinal lumen was noted. The biliary origin of these calcifications was considered but, based on the lack of a past clinical history of cholelithiasis and the presence of some calcifications in the lumen of the gut for a long time (comparison with previous imaging studies contained in the hospital's PACS), we suggested the possibility of enterolithiasis.

The patient underwent surgery, which confirmed the existence of calcifications in the terminal pouch of the ileo-ileal anastomosis, unfortunately, the composition of the enteroliths has not been analysed.

Enteroliths are mineral concretions inside the bowel lumen, can arise directly from the gut (primary enteroliths) or migrate from other organs such as gallbladder or urinary tract (secondary enteroliths).

Their shape is variable (oval, discoid, faceted, triangular needle-shaped) and their size can range from few millimetres to several centimetres, while their number can vary from one to several dozen stones that may be clustered into a single site or disseminated throughout the entire intestines.

First described by Chomelin in 1710 [1-2] while Pfahler and Stamm are credited for the first radiologic description in 1915 [7], they are most frequent in equines and are a rare entity in humans.

The reported prevalence of 0.3% to 10% is underreported, because many enteroliths may not be visualised on imaging for the small sizes or low content of calcium salts. [1-6].

They are often asymptomatic or with aspecific symptoms such as abdominal pains, distention, nausea, vomiting or repeated sub-occlusive episodes attributed to associated pathology.

The diagnosis then may not be made clinically, and diagnostic imaging plays an important role in suggesting this possibility in patients with inflammatory bowel disease, previous intestinal surgery or small bowel diverticular disease.

Abdominal radiograph can show the calcified enteroliths, however, the greater frequency of other conditions such as swallowed foreign bodies, extra-luminal calcifications (phleboliths, ureteral stones, calcified lymphadenopathy and uterine calcified fibroid) associated with the rarity of enterlithiasis may erroneously lead to misdiagnosis and delay the correct diagnosis [1-3].

CT is the best tool for diagnosis because it show better the endoluminal location of calcifications [1-3].

An important complication is intestinal occlusion or perforation. Treatment is surgical; manual lysis of the calculus and removal of the debris can be attempted by pushing them up the colon by squeezing of the bowel [1].

This maneuver was attempted but it turned out to be ineffective because of adhesion of the enteroliths to the bowel wall. Therefore resection of the ileal pouch was performed. The prognosis is good. 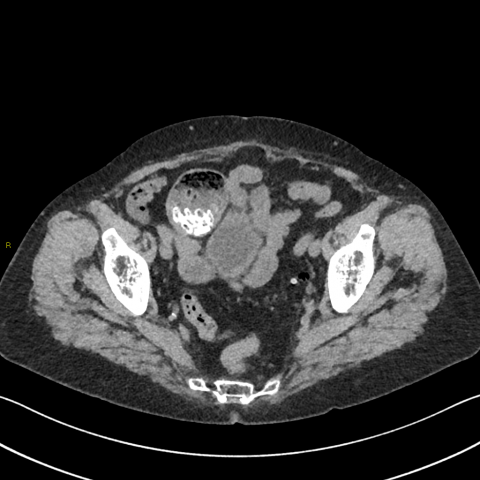 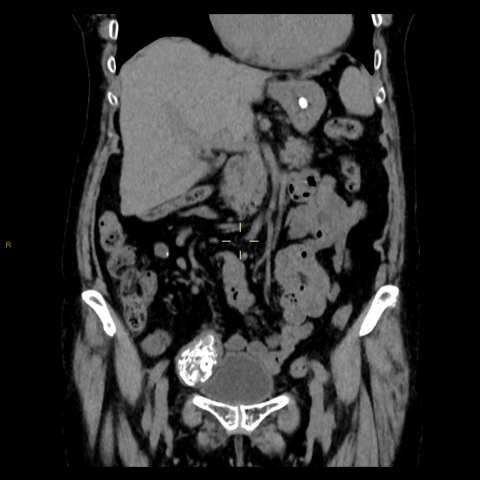 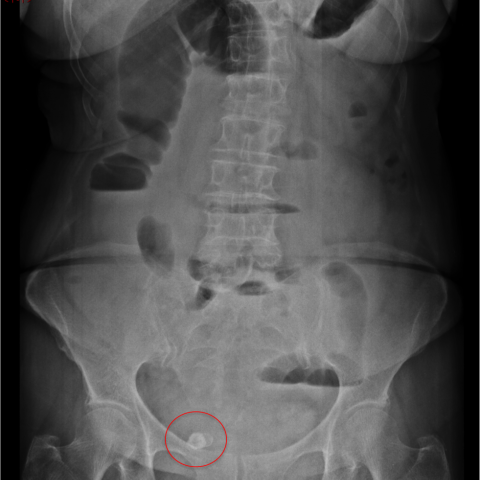 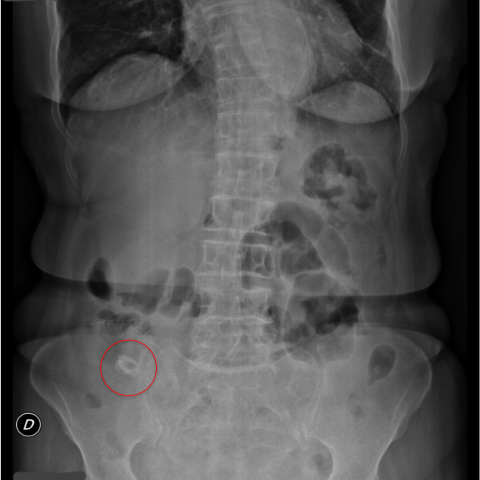 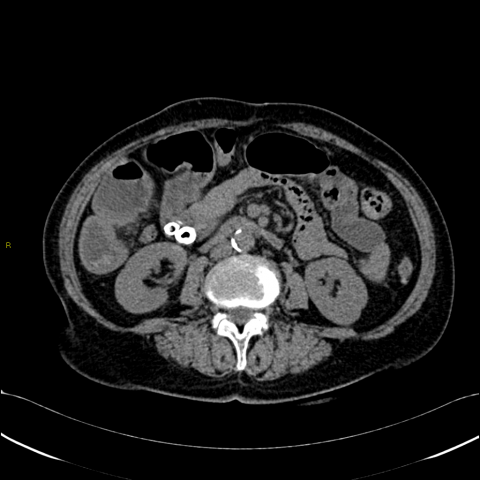 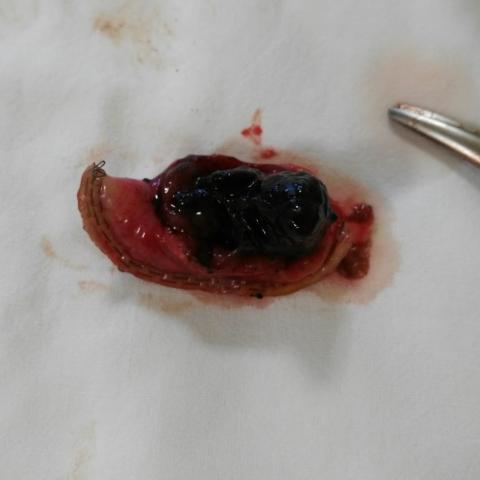 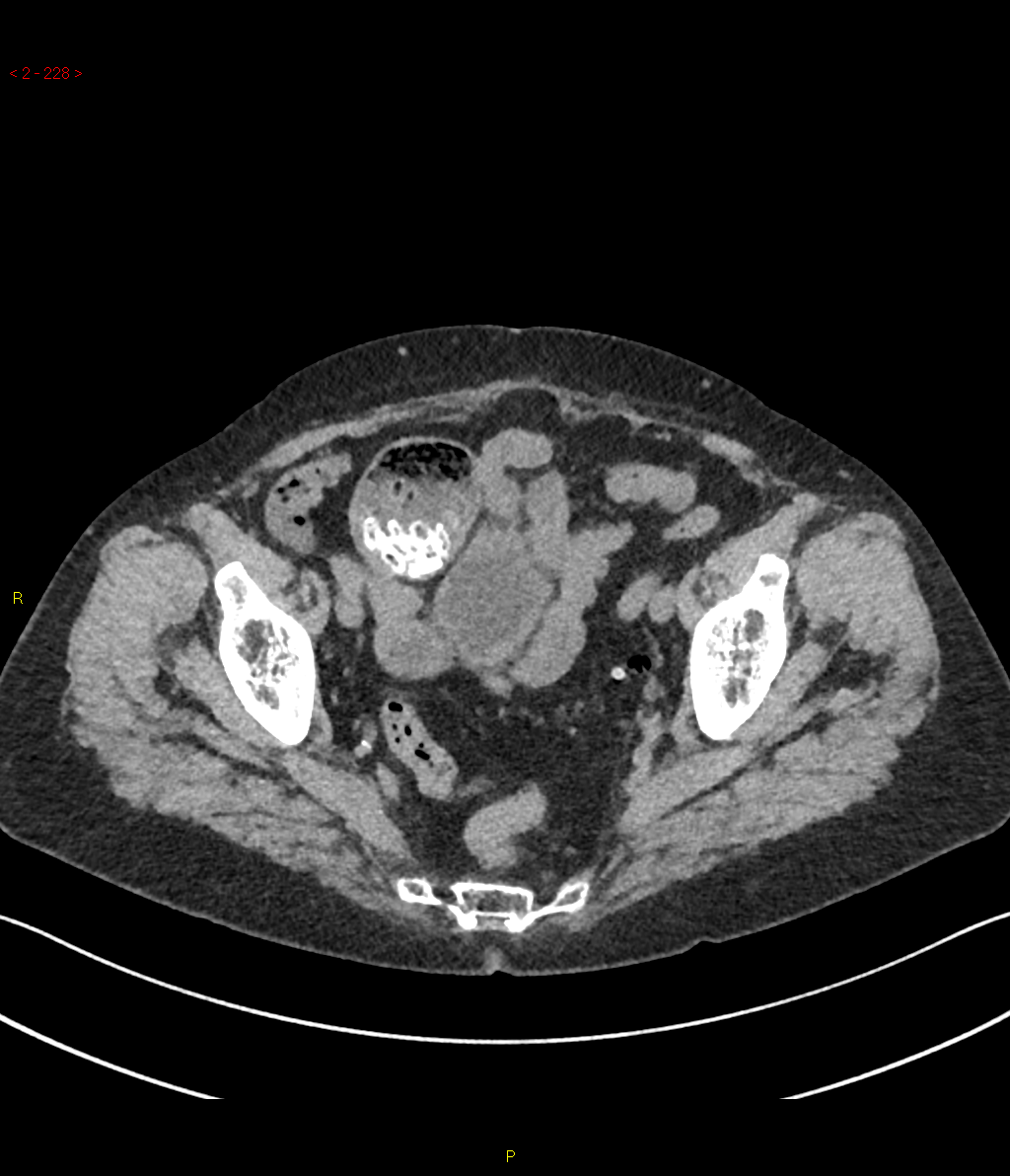 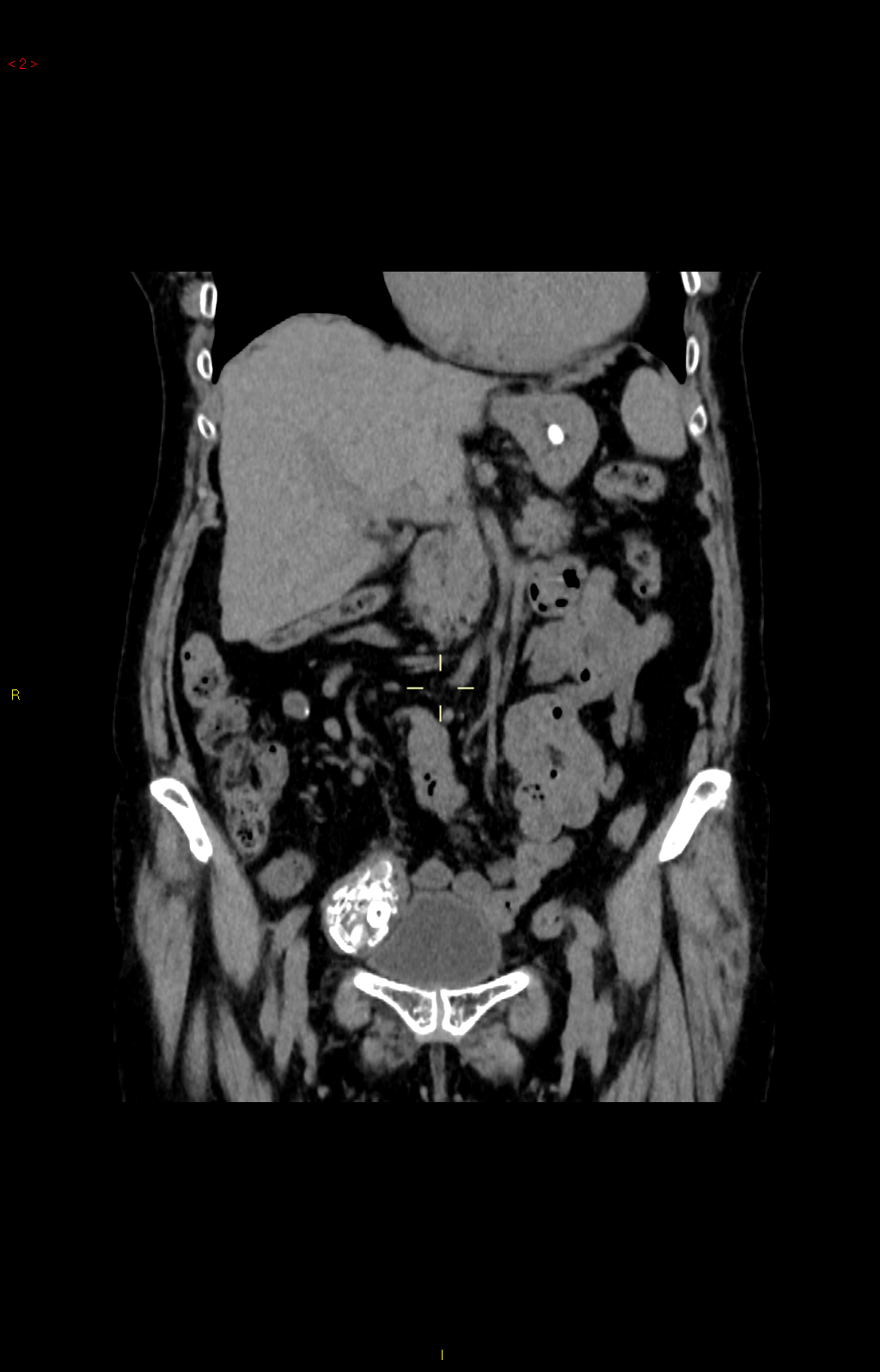 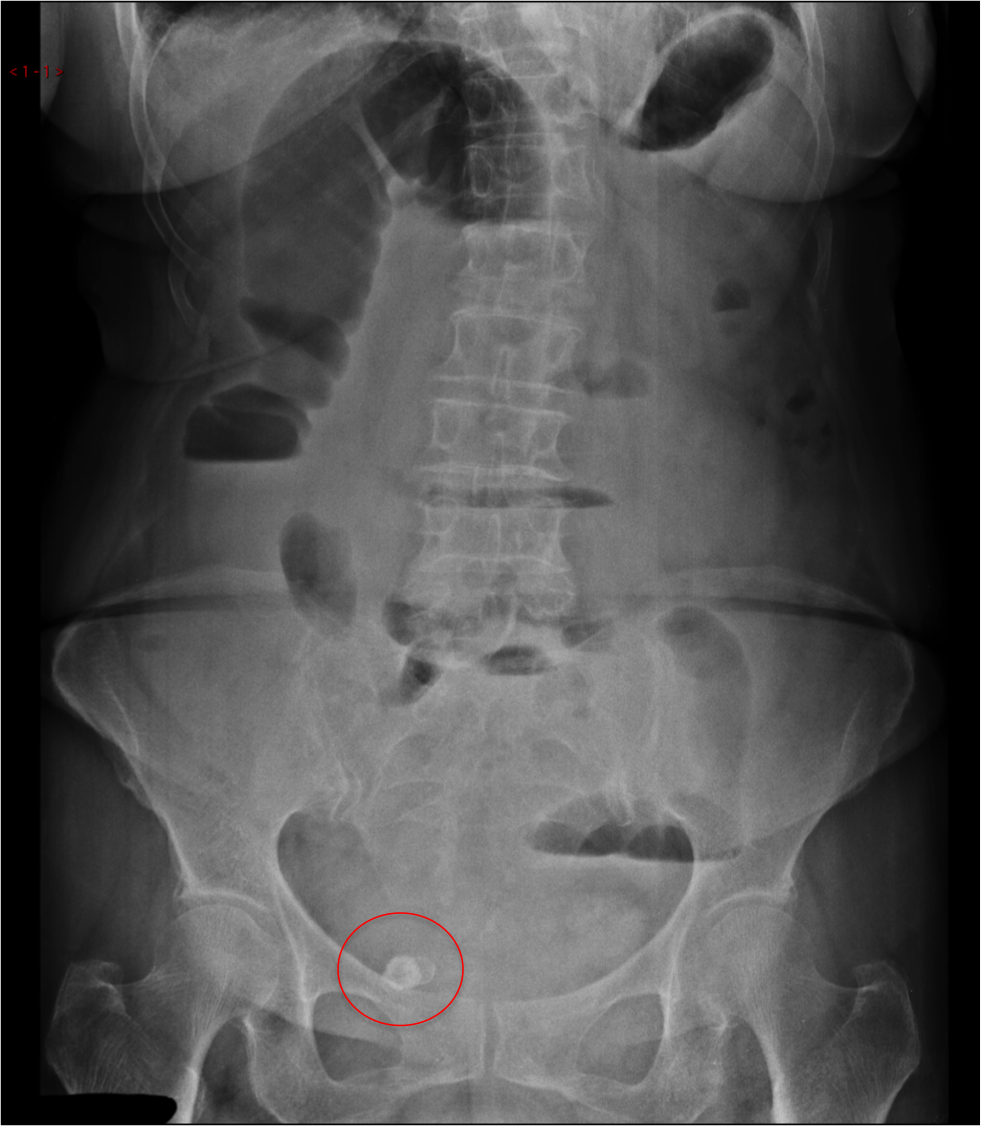 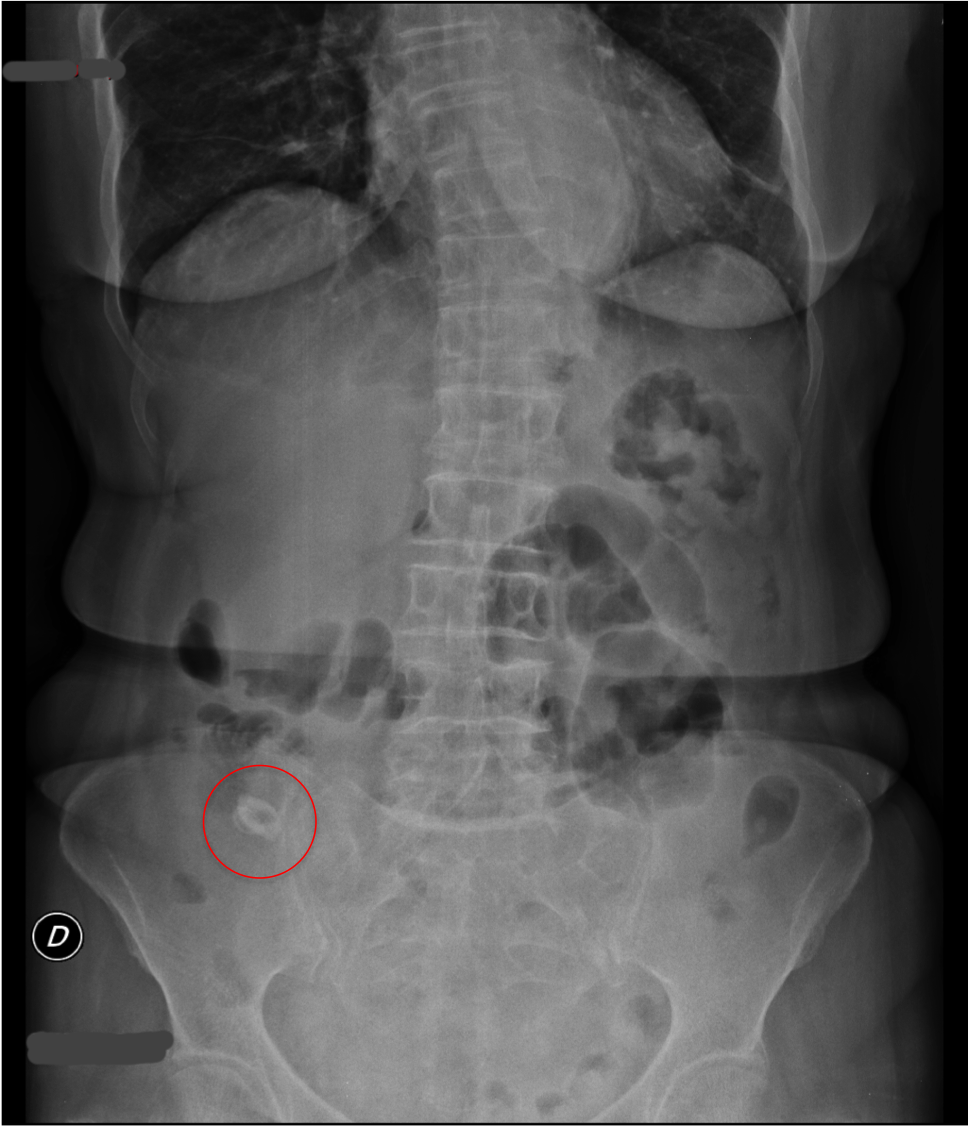 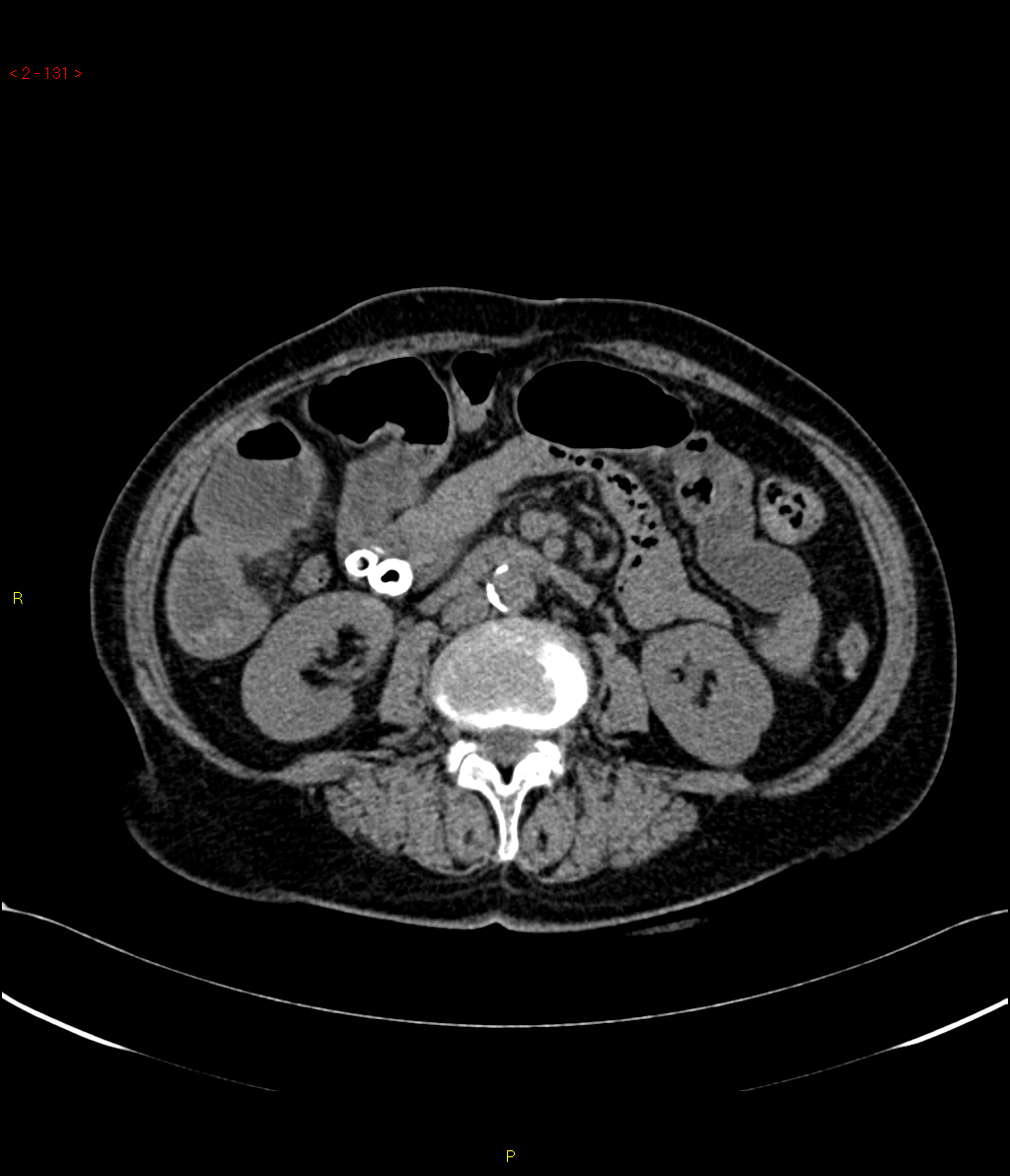 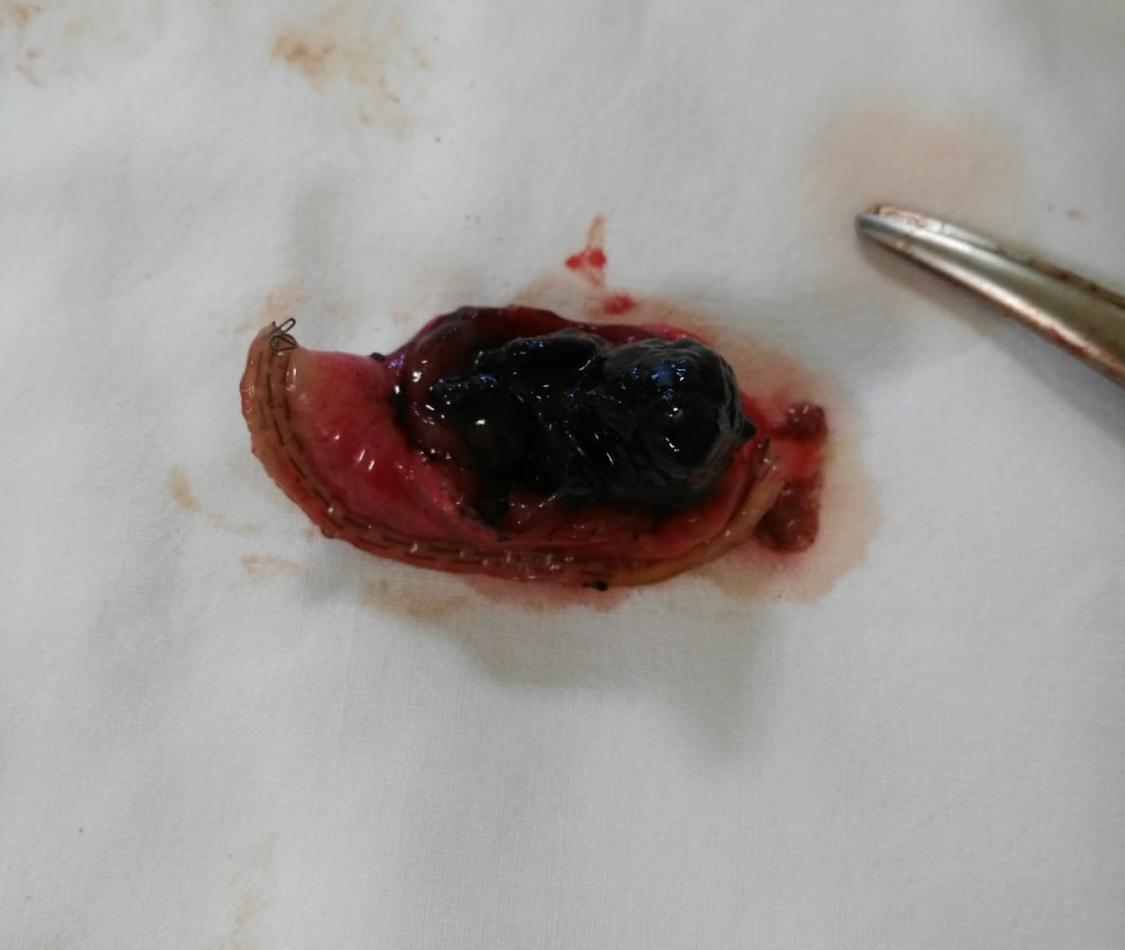