The carotid body, tumor was first described by von Haller in 1743, .It arises from neural crest tissue within the adventitia of the CCA near its bifurcation. There has been increased incidence of these tumors in people living at high altitudes. Some reports have shown a female predominance with women to men ratio of 5:1. [2]

B) Patients often present with a syndrome called the carotid sinus syndrome they typically have bradycardia, hypotension and loss of consciousness. Patients with extradrenal paragangliomas may present with signs and symptoms of excessive catecholamine production like skin flushing, weight loss and vomiting. Patients having such symptoms, should undergo vanillyl mandelic acid estimations, adrenaline and noradrenaline assays.

Shamblin classification system has been devised and is based on tumor size and difficulty of resection. Group I tumors are small tumors that can be easily dissected away from the vessels. Group II tumors includes medium sized paragangliomas that seem to be closely associated with the vessels, but are separable with careful subadventitial dissection. Group III are those tumors that are large and typically encase the carotid vessels, they require partial or complete vessel resection and replacement.[4]

D)Treatment:
For carotid body tumors three treatment options have been advocated [5] Surgical excision, Embolization and radiotherapy. Surgical excision seems to be the best option and the Shamblin grading helps us in assessing degree of difficulty .Because of the close proximity of these tumors to important vessels and nerves( X to XII ) in neck there is increased risk of morbidity and mortality.

E)Carotid body tumors are rare vascular tumors that are diagnosed by imaging and angiography and MRI provide a good road map for tumor evaluation and management. 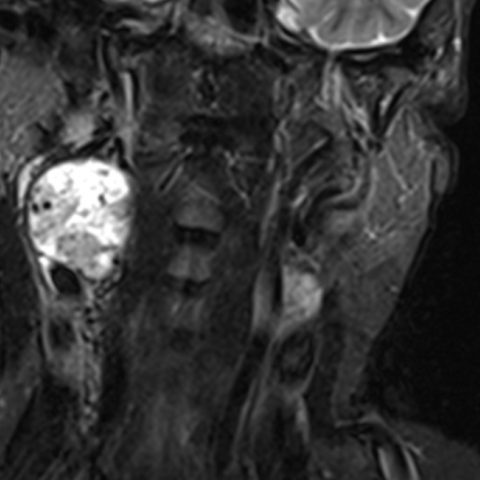 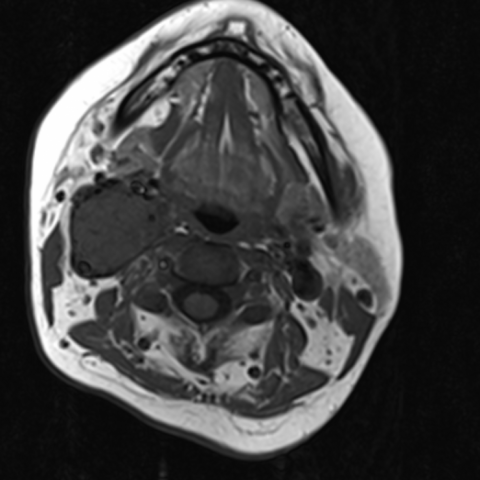 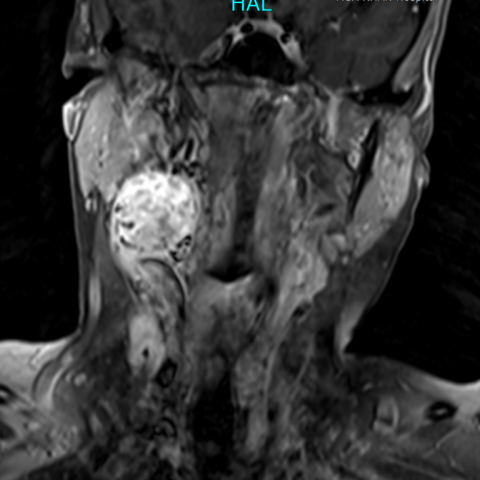 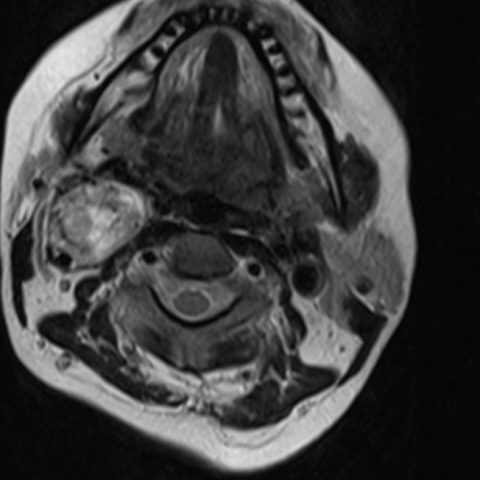 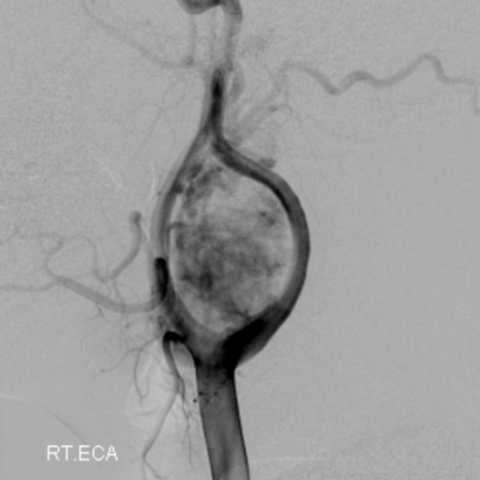 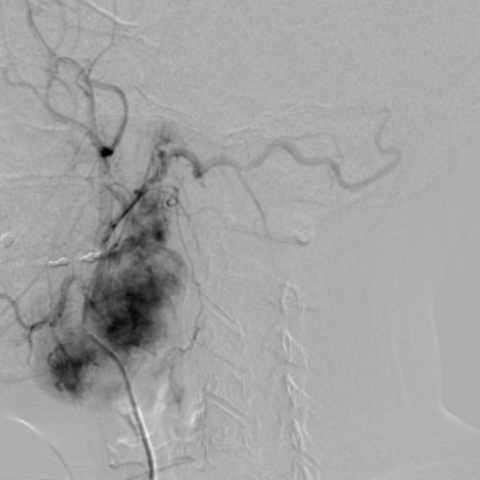 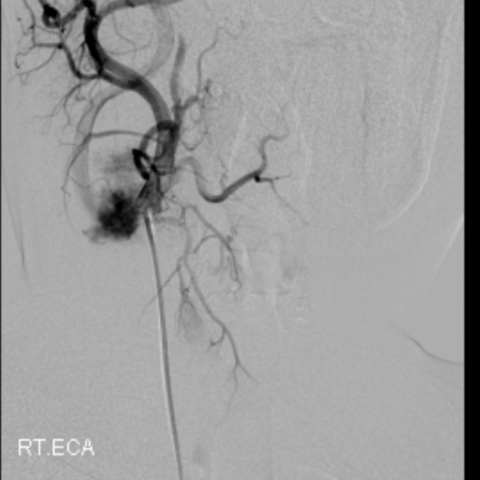 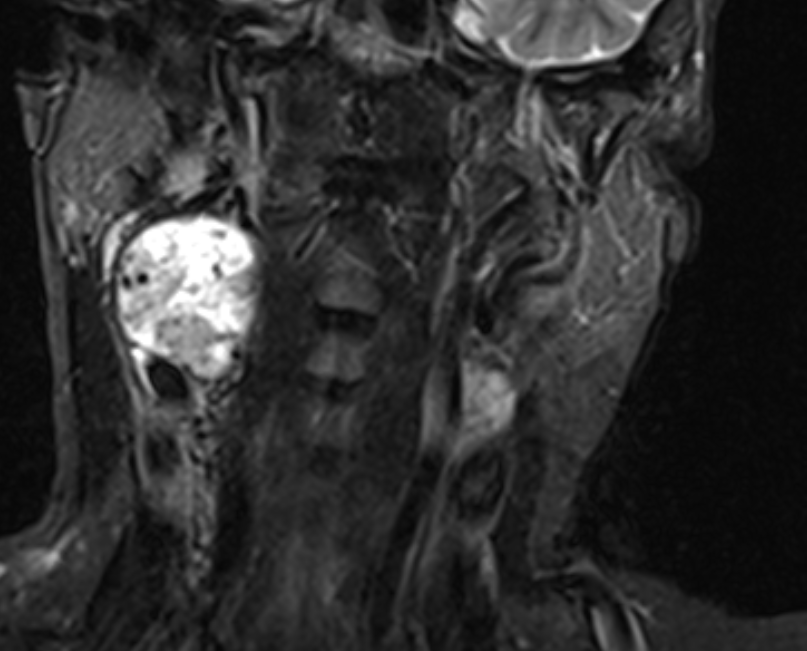 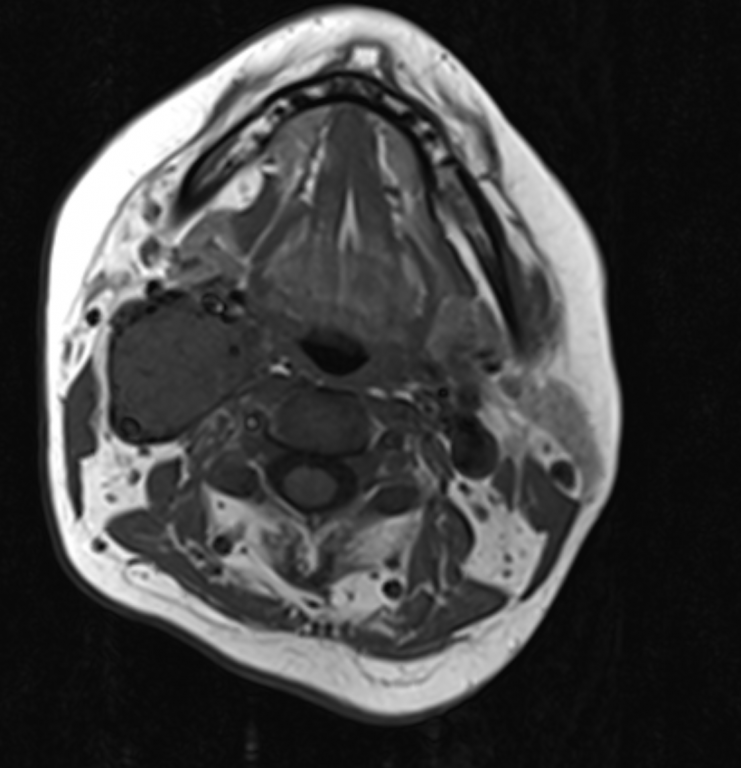 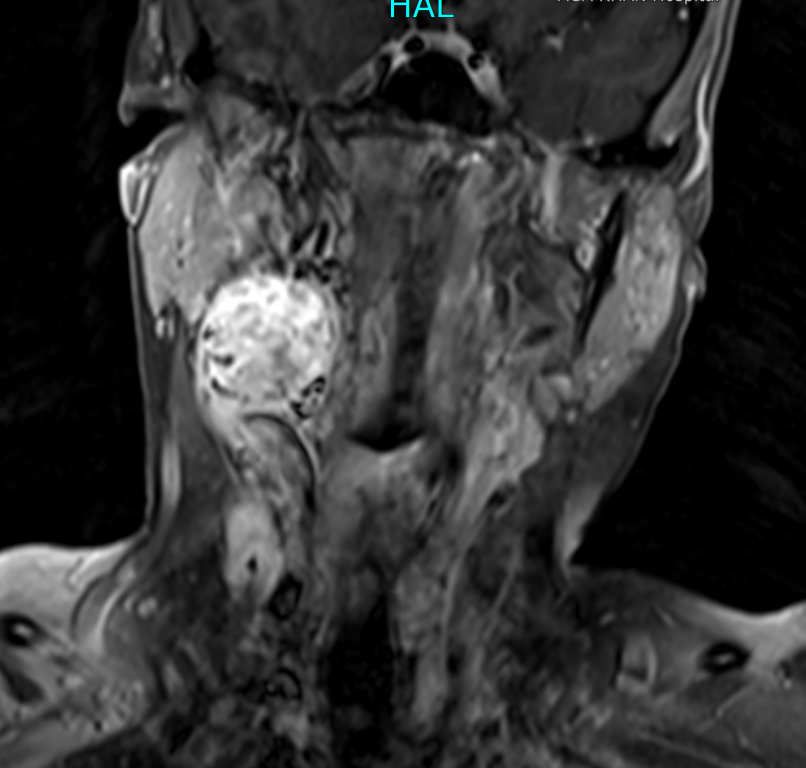 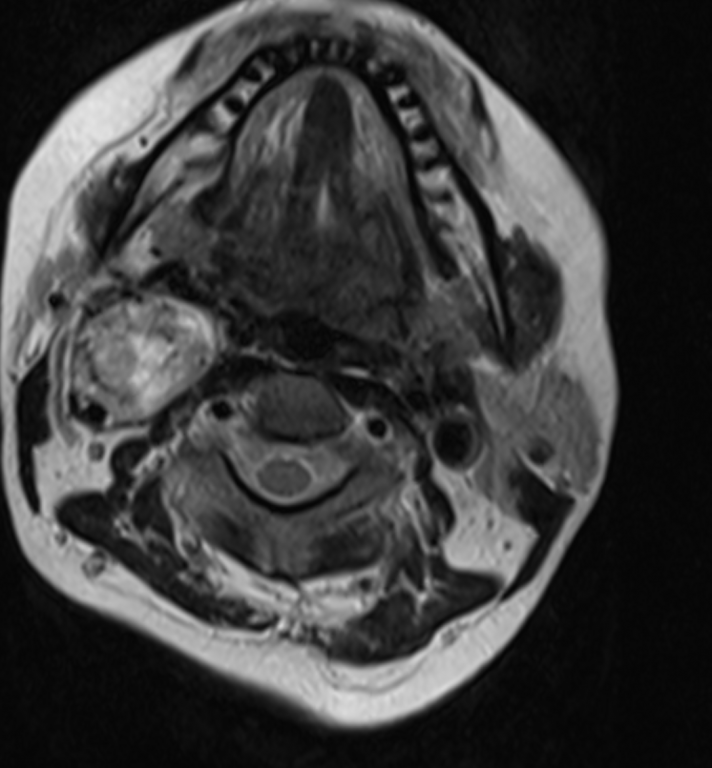 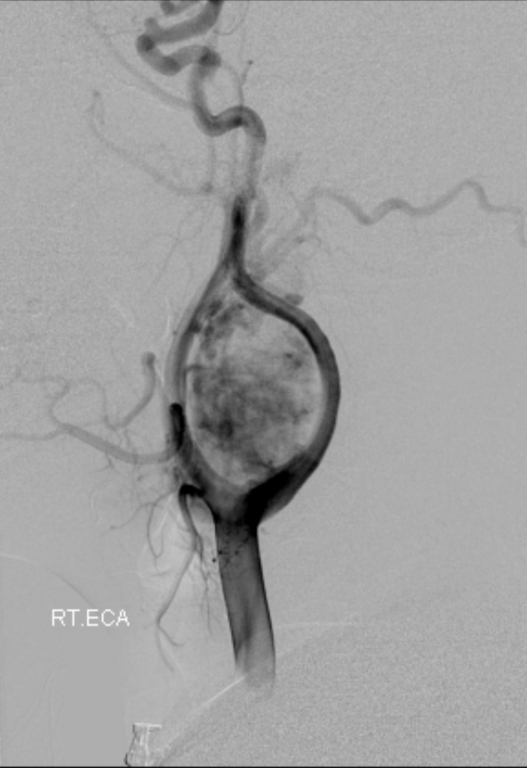 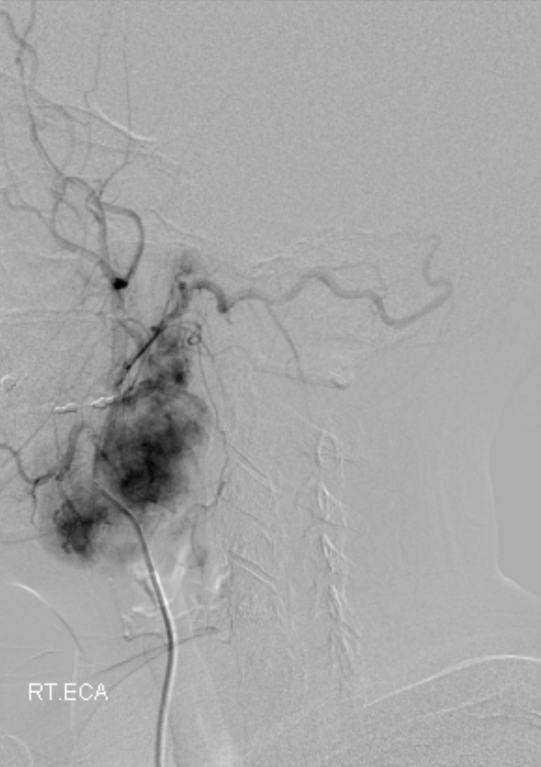 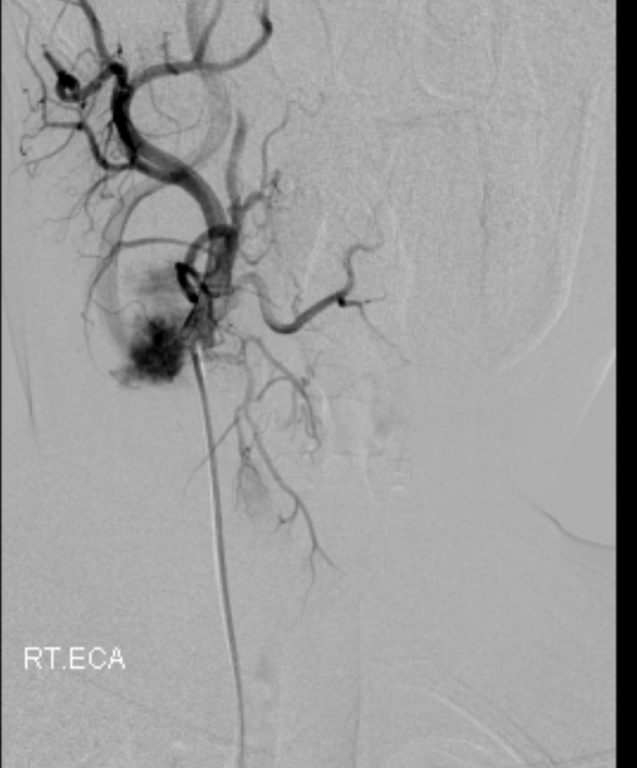