Given the patient’s history, the diagnosis of brown tumours (BT) was suggested.

This hypothesis was further supported by plain radiographs of the lumbar spine, pelvis and hands, which showed a “Rugger Jersey” spine (Fig.3), lytic and expansile lesions of the femur (Fig.4), and subperiosteal bone resorption in the radial aspect of the middle phalanges (Fig.5).

The most common cause of 3HPT is chronic kidney disease (CKD), which is related to 2HPT. Classically, it persists despite a successful kidney transplant.[1]

In 2HPT, there is increased parathyroid function caused by CKD that is characterised by high PTH and low/normal calcium levels. In this pathology, sustained parathyroid stimulation can induce diffuse polyclonal hyperplasia of parathyroid glands, which is followed by monoclonal nodular hyperplasia. [1, 2] Sometimes, hypertrophy can be limited to only one parathyroid gland. [1]
Persistence of this condition after kidney transplant leads to 3HPT, in which PTH is secreted despite hypercalcemia. [1, 2]

Hyperparathyroidism (HPT) can cause disturbances in numerous systems. Subperiosteal resorption, BT and osteosclerosis are some examples of HPT’s skeletal manifestations [3] and were observed in this case.

Subperiosteal resorption is pathognomonic and is the earliest bone feature of HPT. [3, 4, 5] It occurs due to accelerated osteoclastic activity and is more common at phalangeal tufts and along the radial aspects of the middle phalanges of the second and third fingers. [3, 4, 5] In advanced cases, bone resorption of the terminal phalanges may result in acro-osteolysis. [5]

Brown tumours are more common in women older than 50 years and usually appear late in the disease. [6, 7] They are benign, focal, lucent bone lesions resulting from osteoclastic resorption, fibrous tissue accumulation, necrosis and liquefaction. [3, 6] They usually appear as lytic, mono or polyostotic, well-defined, central or eccentric and expansile lesions at radiography and can be found most often in the pelvis, ribs, clavicles, facial bones and in extremities’ metaphysis. [3]

Osteosclerosis is thought to be due to osteoblast’s stimulation by PTH and may affect different skeletal elements, predominantly in the axial skeleton. [5] Osseous deposition in the subchondral aspects of the vertebral bodies, with normal density of its middle section, is described as “Rugger Jersey” spine. [3, 4, 5] 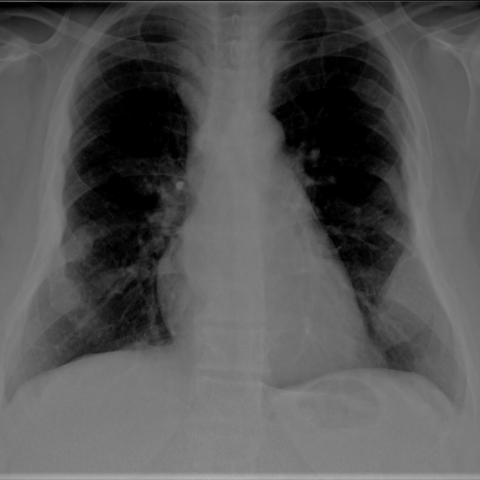 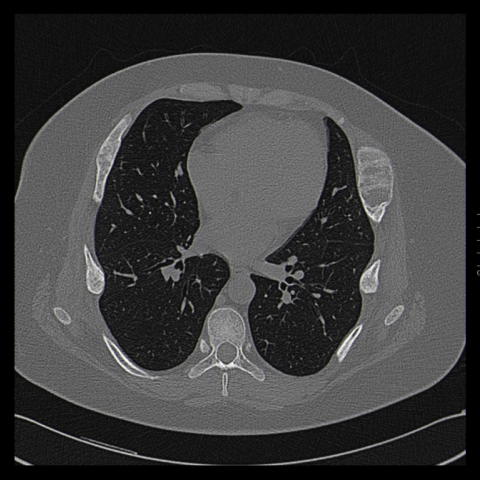 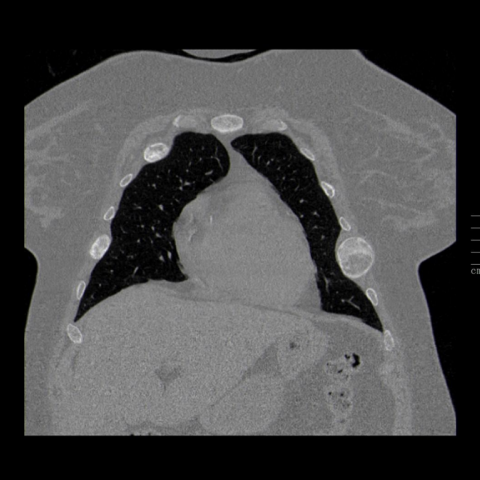 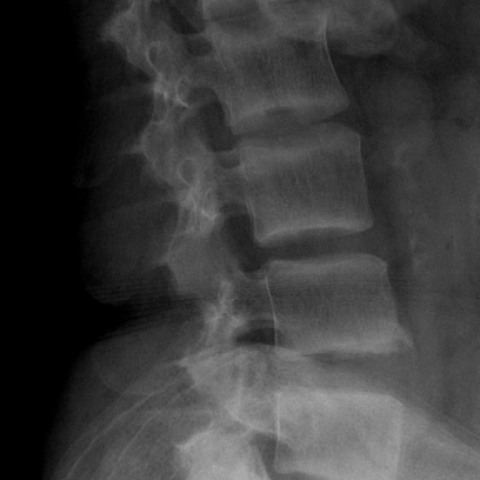 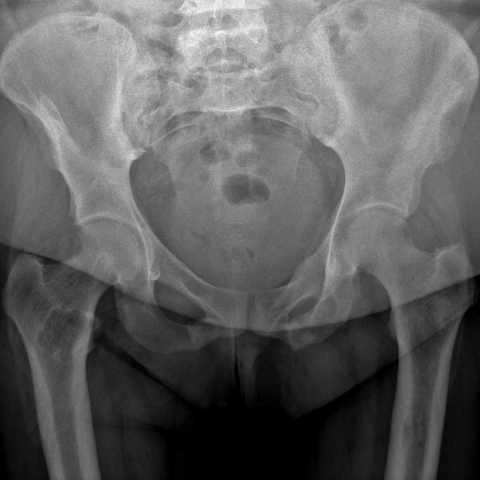 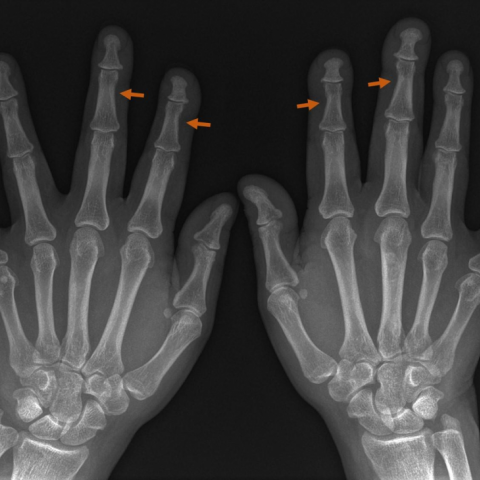 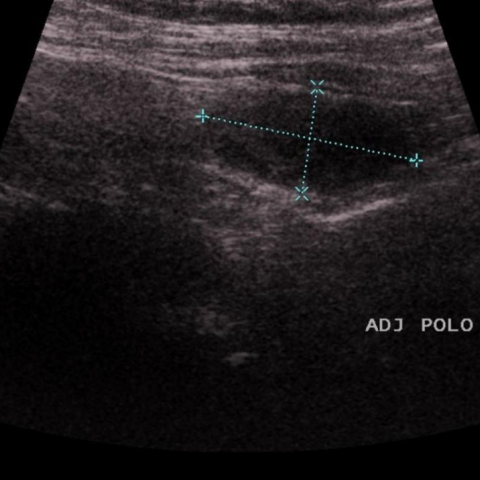 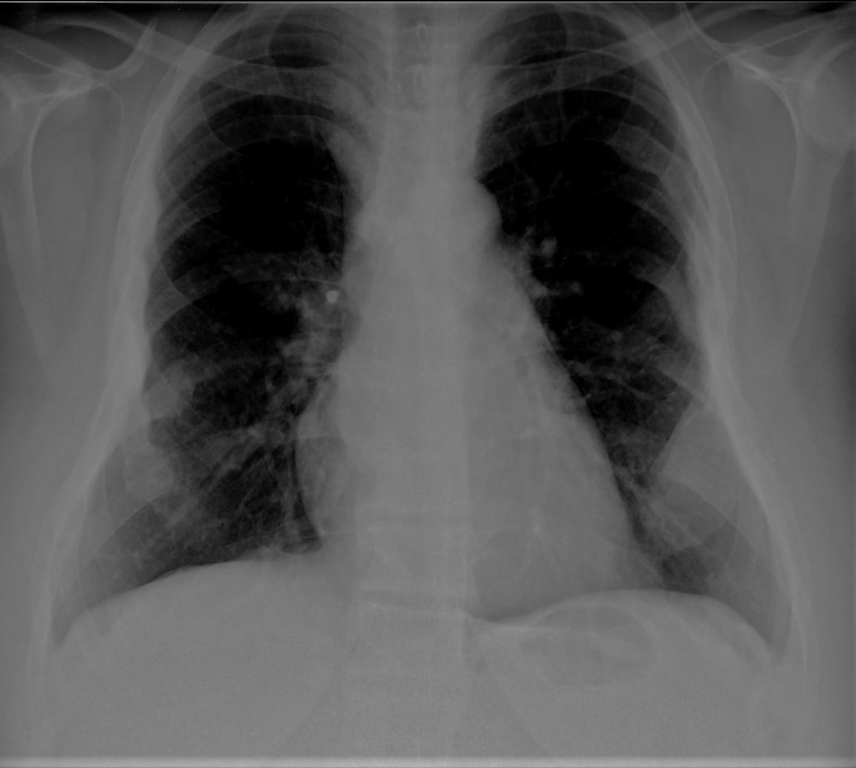 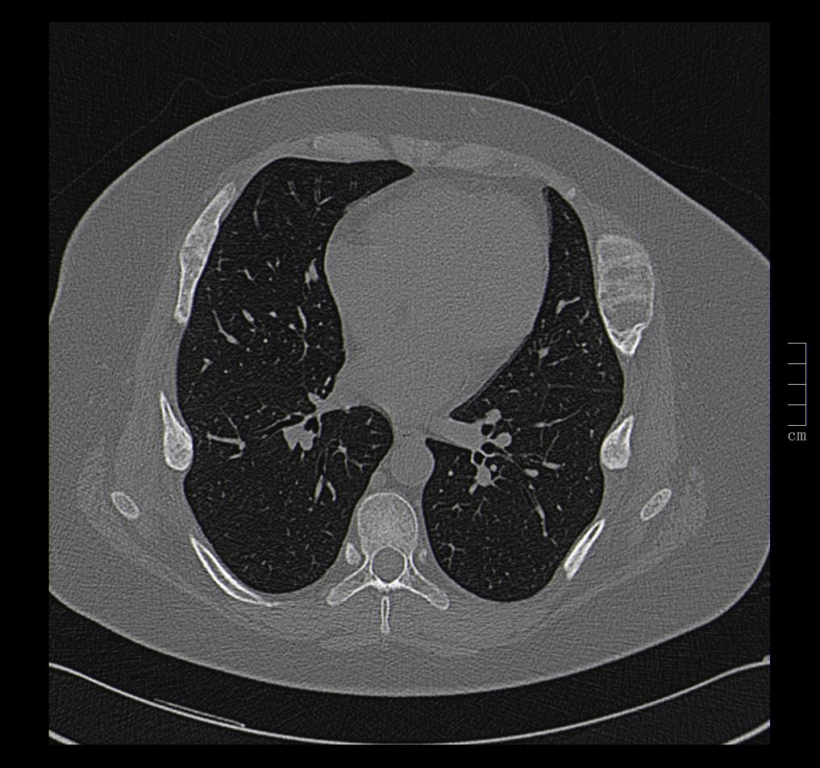 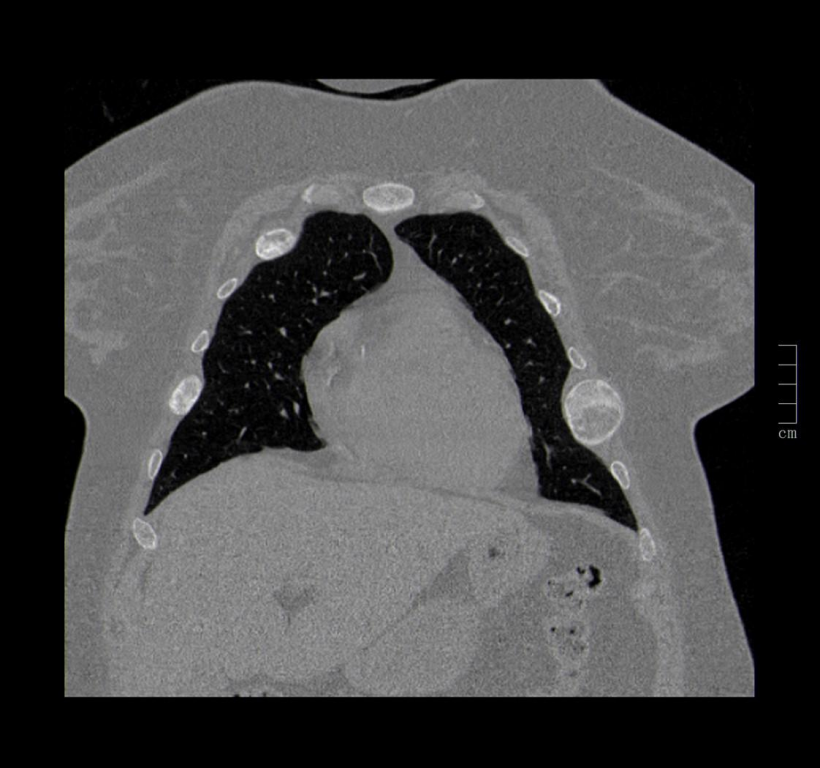 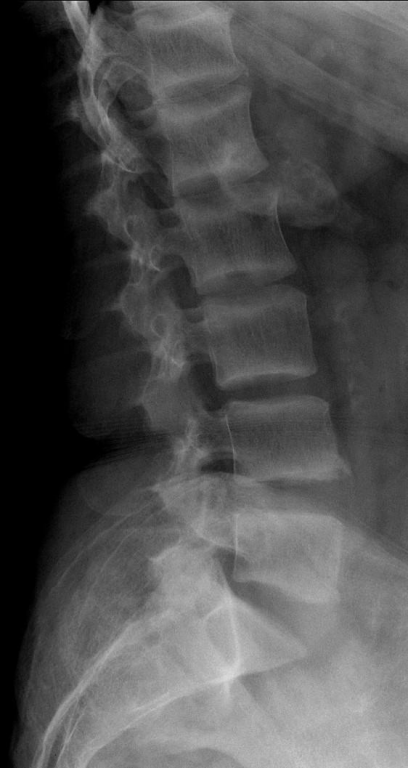 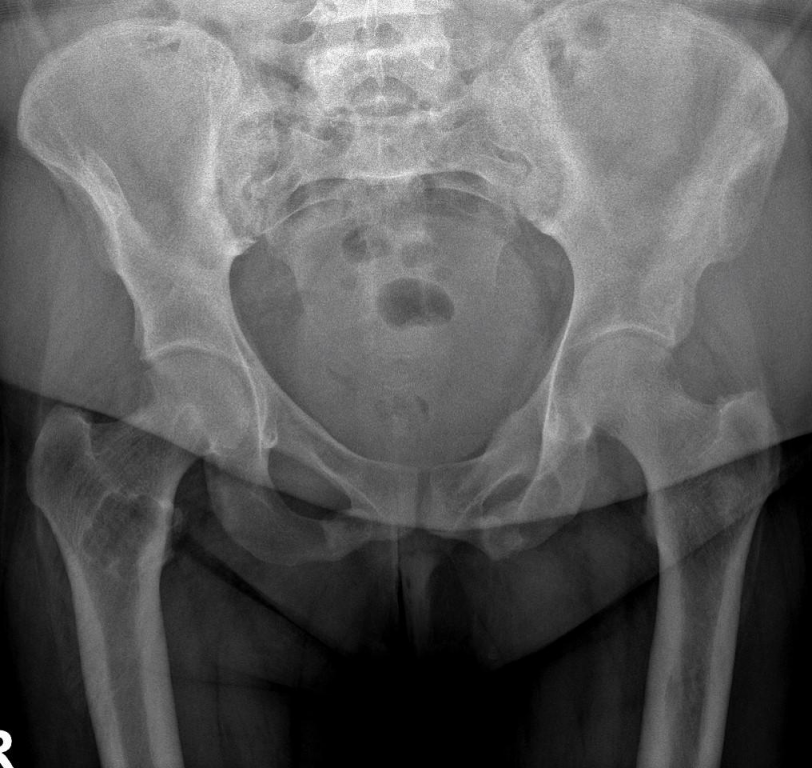 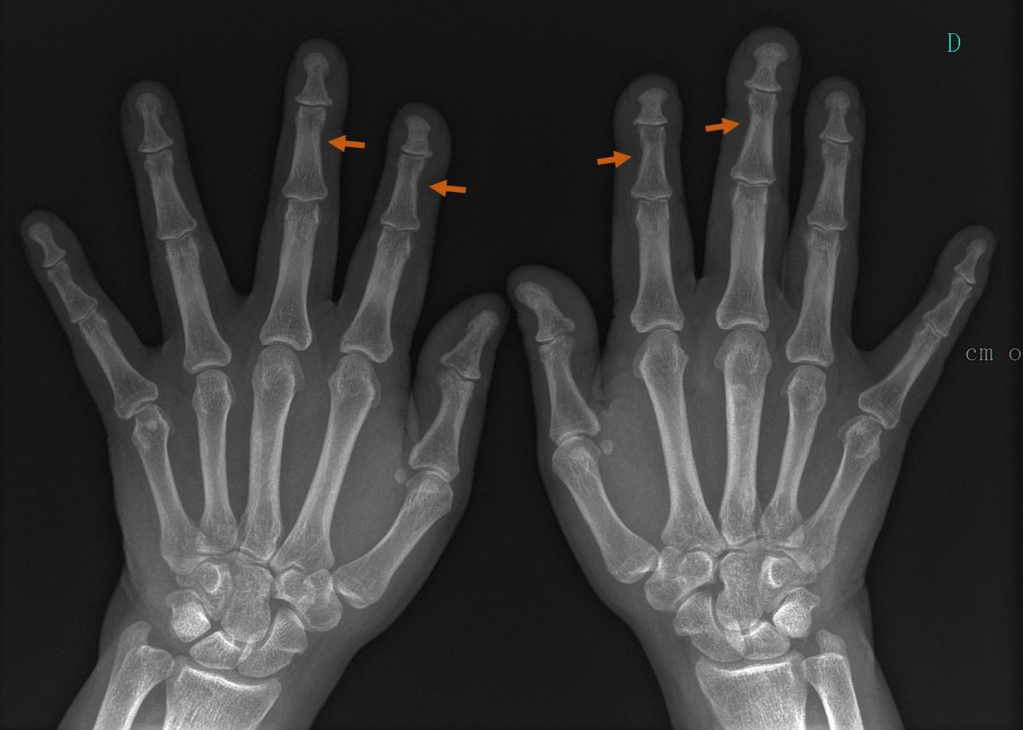 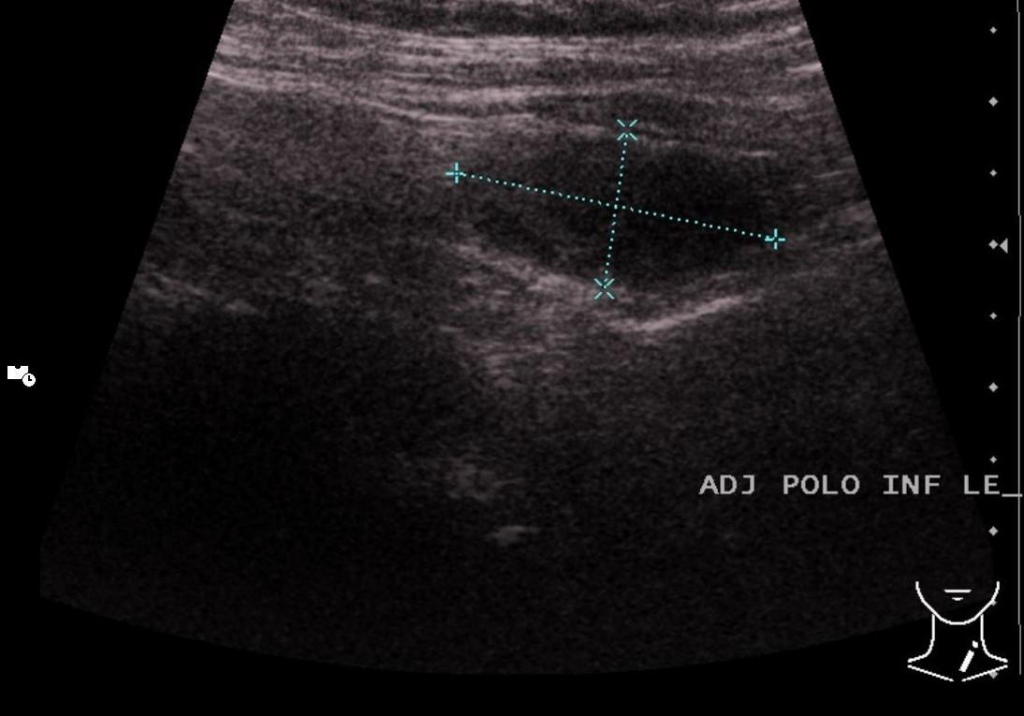