Furthermore, choledocal varices are compressing the extra-hepatic billiary tract, shaping it in an irregular fashion and producing mild upstream intra-hepatic biliary ectasia, a sign of Portal Cavernoma Cholangiopathy (PCC). There is no evidence of calculi in the biliary tract.
Abdominal ultrasound with colour Doppler evaluation confirms the extensive gastric varices and venous collateralisation, as well as intra-hepatic bile duct dilation.
Discussion
Portal hypertension is characterised by increase in portal pressure (> 10 mmHg). The underlying mechanisms can be subdivided in cirrhotic or non-cirrhotic portal hypertension, the latter being distinguished as either due to pre-hepatic, intra-hepatic or post-hepatic conditions [1].

Our patient suffered from essential thrombocytemia, a condition that promotes hypercoagulable states [2] and led to development of PVT. Increase in backpressure through tributaries of the portal vein caused by chronic extra-hepatic portal vein obstruction (EHPVO) promoted engorgement of collaterals in peri-oesophageal, peri-gastric, visceral and para-choledochal locations. Ultimately, PVC ensued, a disorder defined by a cluster of collateral veins occuring as sequelae to PVT [3].

In a patient with PVC, porto-portal collaterals develop from venous plexuses near the common bile duct (CBD) or portal vein tributaries above the occluded part of the portal venous system [4]. EHPVO can cause extensive collateral circulation at the porta hepatis, especially when preformed venous plexuses near the extra-hepatic bile ducts are affected – the paracholedocal veins of Petren and epicholedochal venous plexus of Saint. The Petren and epi-choledocal veins may cause abnormalities in the extra-hepatic biliary system, termed PCC, which includes extrinsic compression, protrusion, strictures and irregularities of the CBD as well as upstream biliary dilation. Collateral compression and ischaemic injury may also occur [4, 5].

Another feature found in this patient is massive gallbladder and cystic duct varices, which are present in 30% of patients with EHPV hypertension [4]. Blood flows either into the hepatic vein, intra-hepatic portal vein, or the systemic anterior abdominal wall [6].

The modality of choice for suspected cases of PCC is ultrasound with colour Doppler. Endoscopic retrograde cholangiography has no diagnostic role for its invasiveness and magnetic resonance cholangiography with portography is at least equally accurate in delineating biliary and vascular changes [7].

The majority of patients with PCC are asymptomatic (79%)[7]. Cholangiographic abnormalities are present in 78-100% of patients with EHPVO, but they generally don’t cause significant obstrution to bile flow [7]. Several types of portal biliopathy have been described and lesions are staged according to severity [3, 8].

[3] Shukla A, et al (2017) Long term outcomes of patients with significant biliary obstruction due to portal cavernoma cholangiopathy and extra-hepatic portal vein obstruction (EHPVO) with no shuntable veins. Journal of clinical and experimental hepatology (in press)

[5] European Association for the study of the liver (2015) EASL clinical practice guidelines: vascular diseases of the liver. Journal of Hepatology (PMID: 26516032) 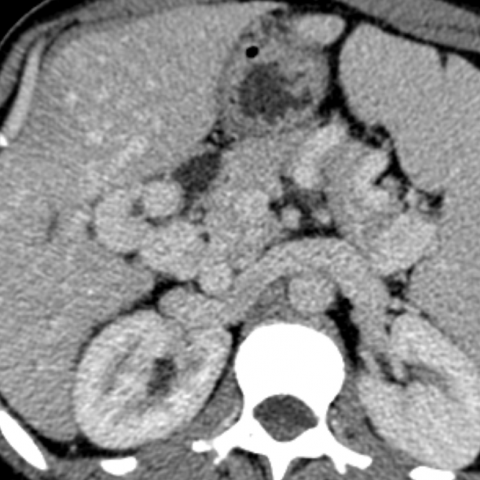 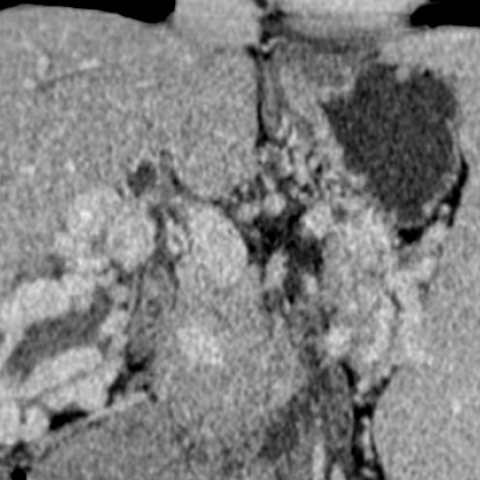 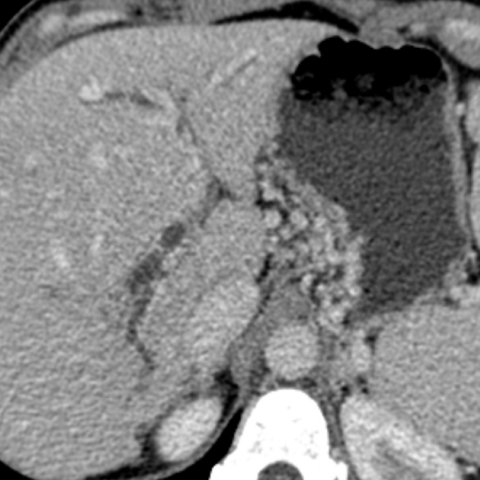 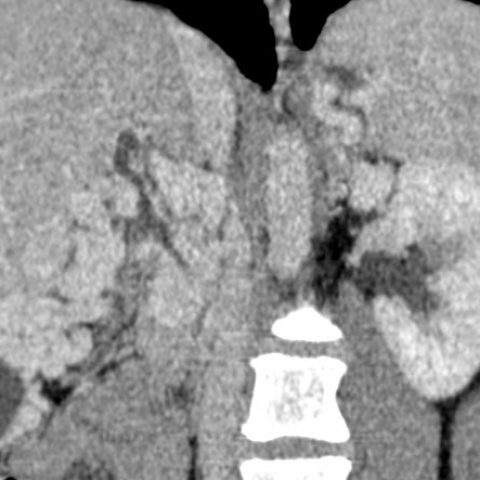 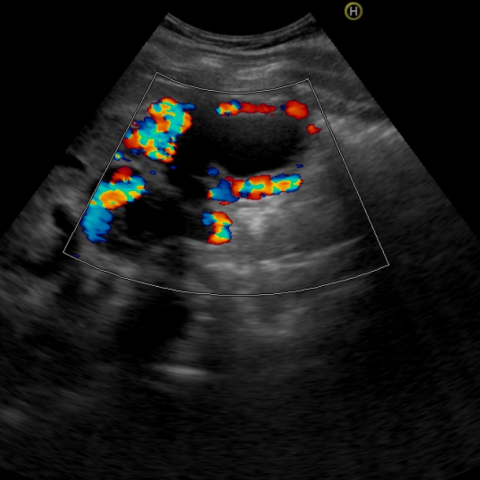 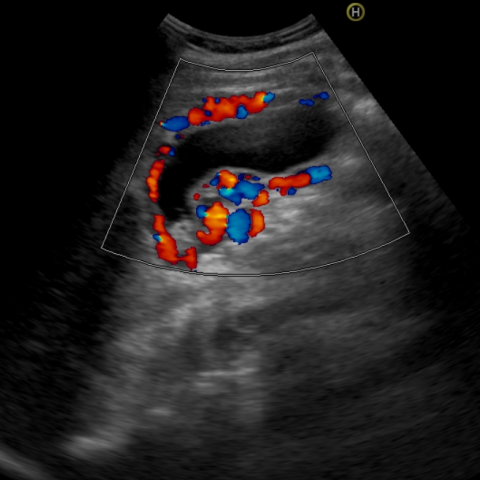 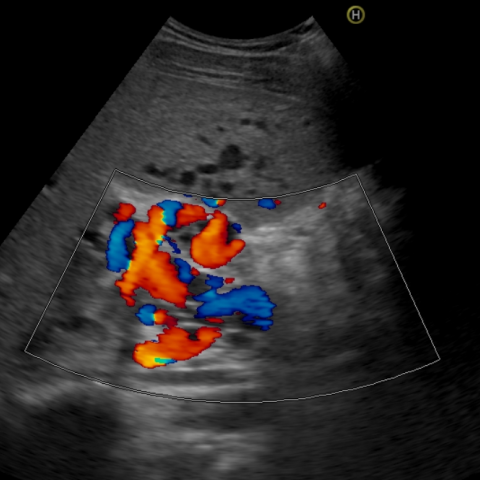 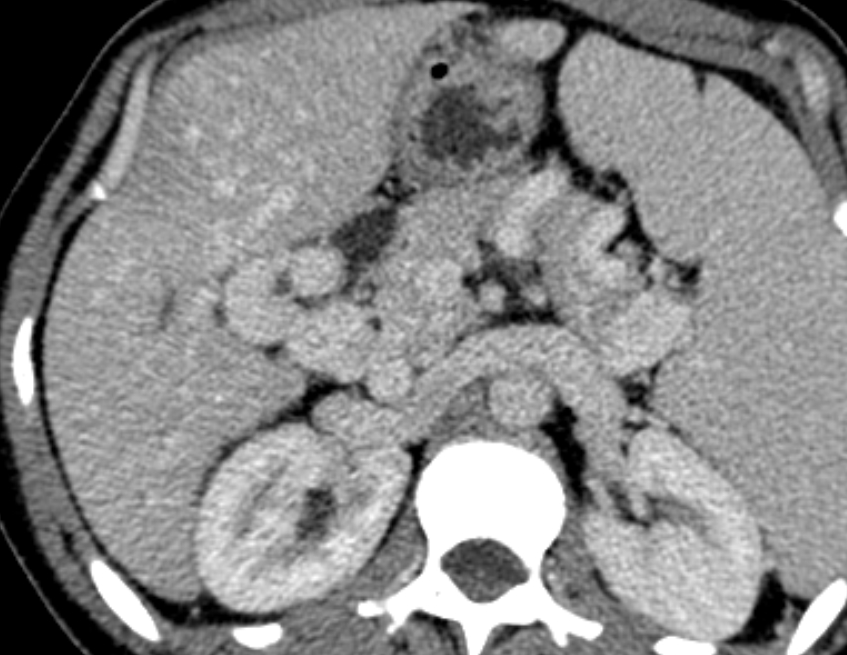 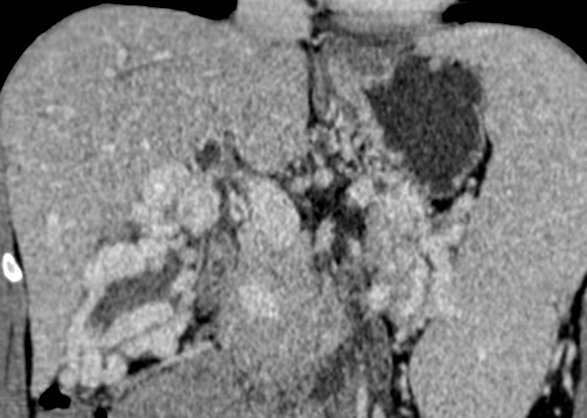 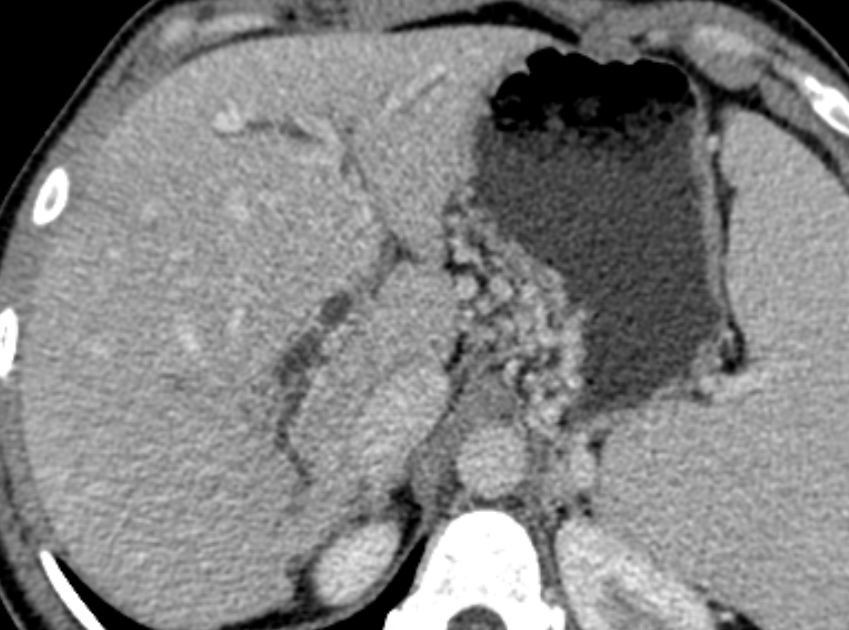 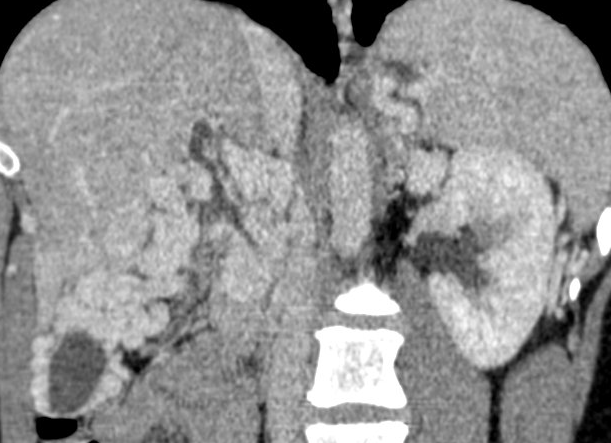 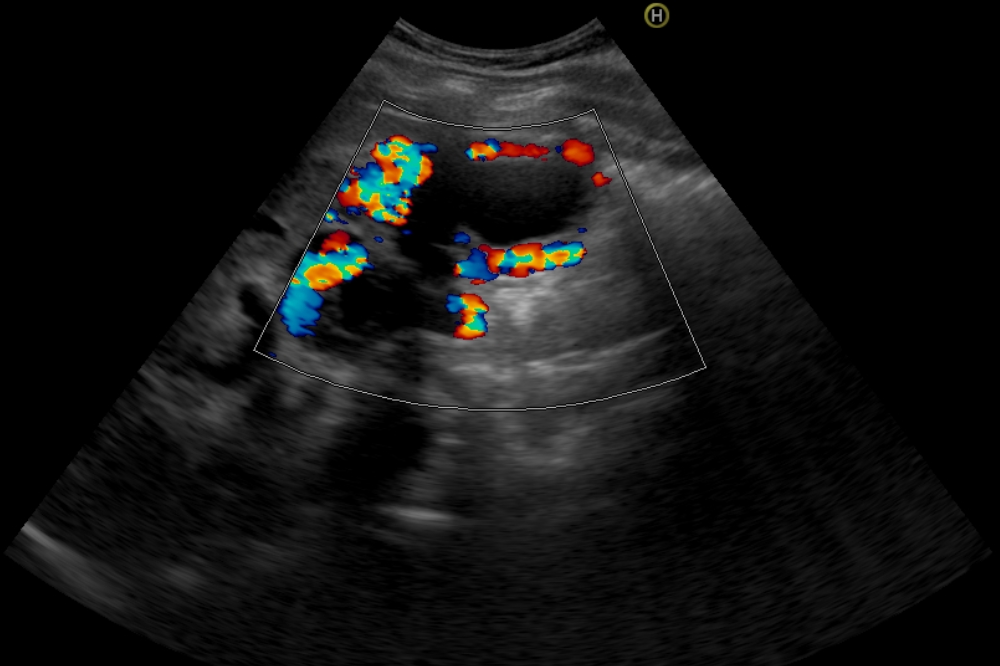 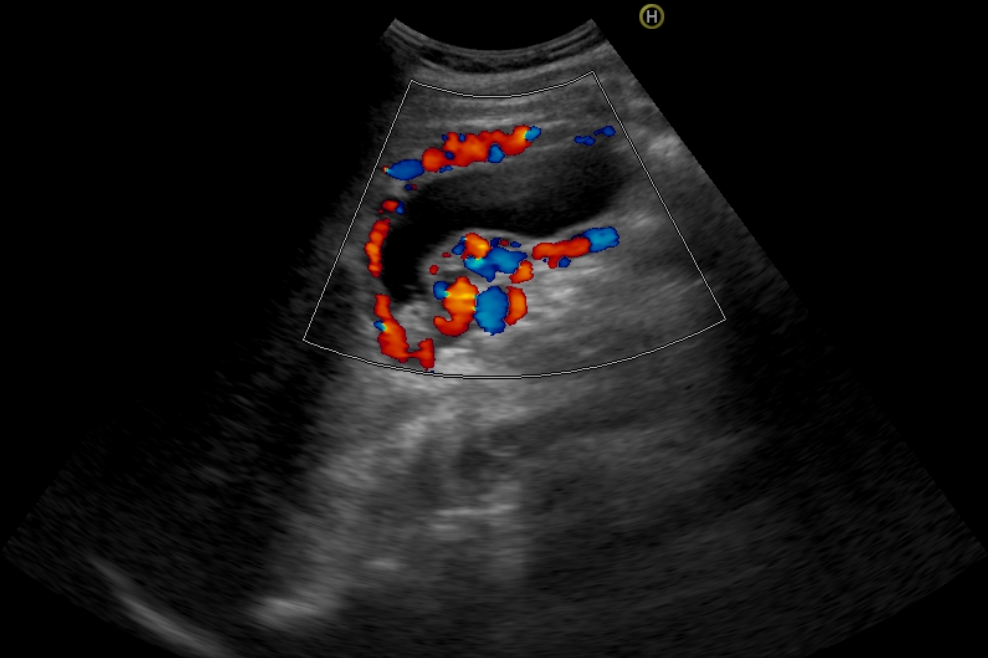 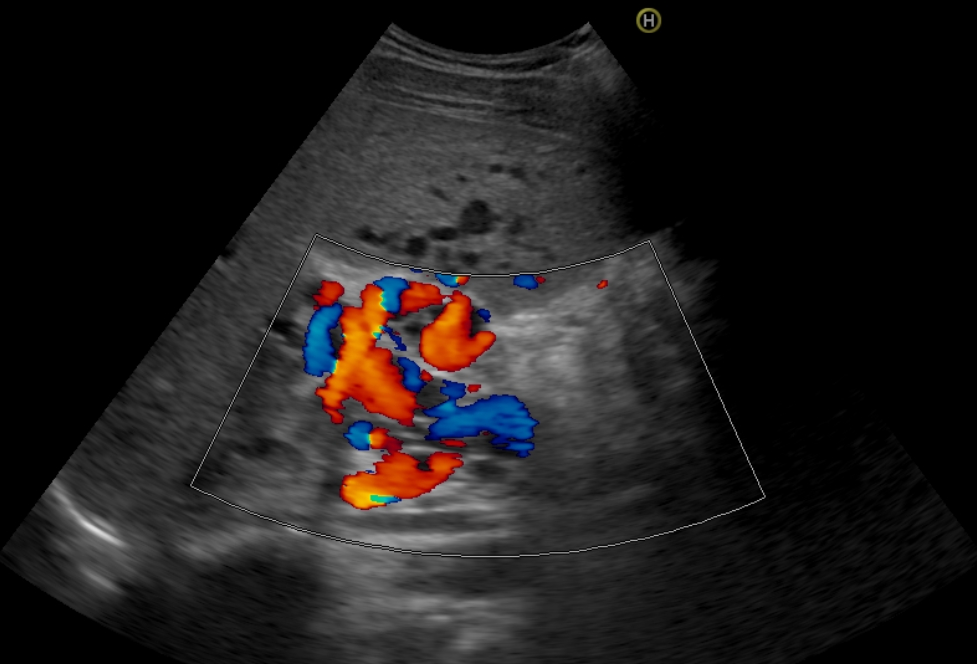