Partial oculomotor nerve palsy due to a basilar tip aneurysm

Categories
Area of Interest Cardiovascular system, Neuroradiology brain, Vascular, Arteries / Aorta, Head and neck ; Imaging Technique MR, CT, CT-Angiography
Procedure Diagnostic procedure, Computer Applications-Detection, diagnosis, Contrast agent-intravenous ; Special Focus Aneurysms, Dysplasias, Pathology ;
Show more Show less
Download as PDF Print Show related cases Notify admin
Clinical History
A 72-year-old female patient consulted the neurologist because of ptosis of her left eyelid. This ptosis had aggravated over several months. There was no significant alteration of the pupil. Several investigations were planned including laboratory examination, thoracic X-ray, CT-angiography of the carotid arteries, MRI brain and electromyogram with Jolly-test.
Imaging Findings
The chest X-ray did not show any tumours in both lungs.
The MRI-scan of the brain showed the presence of a saccular basilar tip aneurysm. The diameter of this saccular aneurysm is ± 5.2 mm.
Dimensions of the neck are 2.3 mm to 2.2 mm. This aneurysm is folded backwards and because of this configuration it impresses the root entry zone of the left oculomotor nerve. This causes the clinical partial oculomotor nerve palsy.
The CT-angiography of the carotid arteries, initially intended to rule out an acute dissection of the left internal carotid artery, didn’t show any acute dissection of the left internal carotid artery. Besides confirmation of the saccular aneurysm and its proportions, it also shows a tortuous course of the internal carotid arteries with short stenoses and adjacent dilatations, more pronounced on the right side. This so-called “string-of-beads” aspect is typical for fibromuscular dysplasia (FMD).
Discussion
In the case described above an aneurysm of the basilar artery caused a pupil-sparing oculomotor nerve palsy. In complete oculomotor nerve palsy mydriasis of the pupil can be expected. In this case, however, the pupil was spared which means that the parasympathetic fibres originating from the Edinger-Westphal nucleus in the mesencephalon are not yet compressed by the intracranial aneurysm. Ajtai B et al. suggested that because of the topographical relationship between the basilar artery and the oculomotor nerve, an aneurysm of the basilar artery will push first on the ventral-medial aspect of the nerve and thereby spare the parasympathetic fibres innervating the ciliary and sphincter pupillae muscle. Indeed, it is widely accepted that these fibres are not equally distributed on the surface of the oculomotor nerve but form a distinct bundle on the nerve's dorsomedial-medial aspect. [1]

Also at the carotid arteries, signs of fibromuscular dysplasia were demonstrated, which can explain the cause of the aneurysm. Fibromuscular dysplasia is an uncommon pathology of intermediate-sized arteries. It is characterized by segmental and non-atherosclerotic disease of arteries in different parts of the body, including intracranial and cervical arteries. The prevalence of FMD in these head and neck arteries is estimated between 0.3 and 3% which is less than its most frequent affected site, in particular the renal arteries. The disease is predominantly female. Many specialists believe this prevalence is underestimated because FMD is mostly asymptomatic. [2, 3] 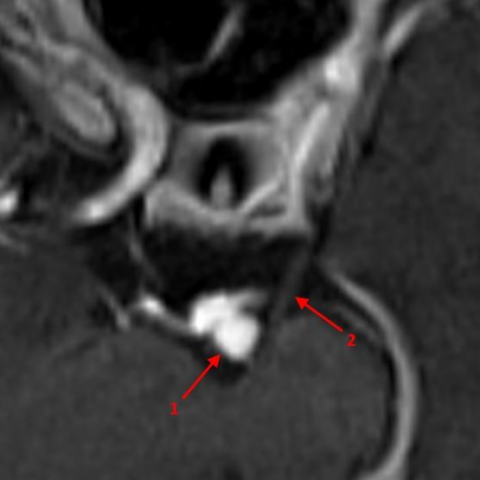 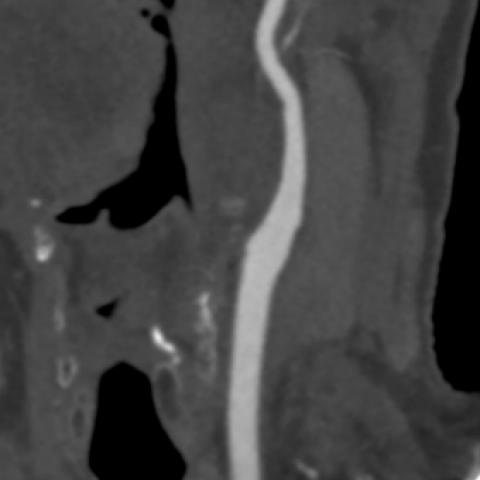 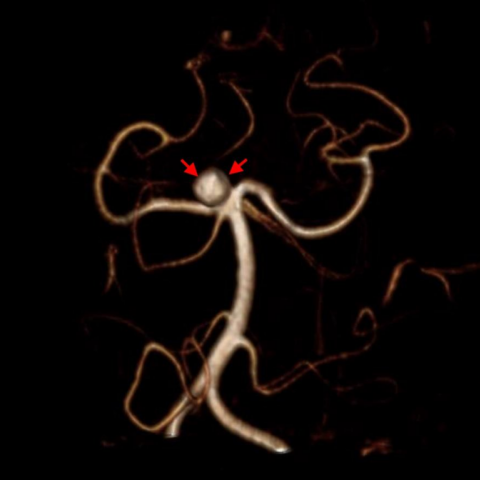 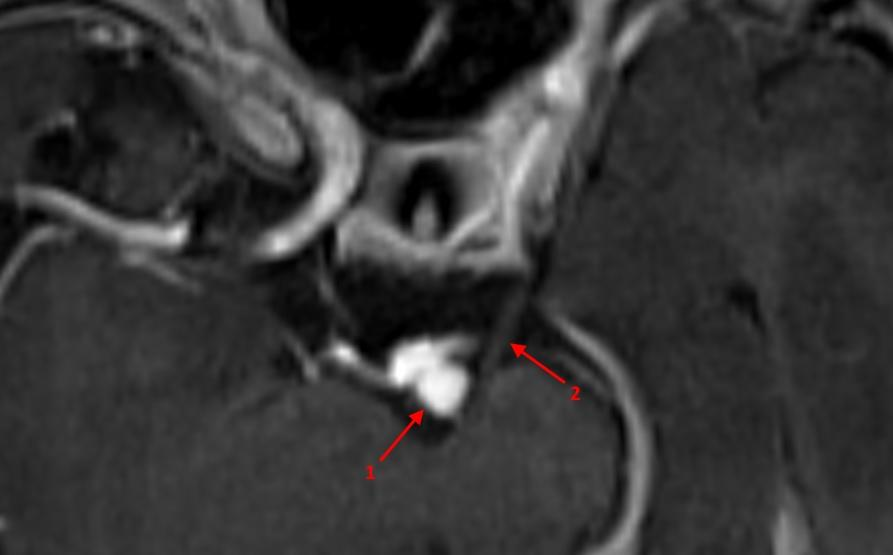 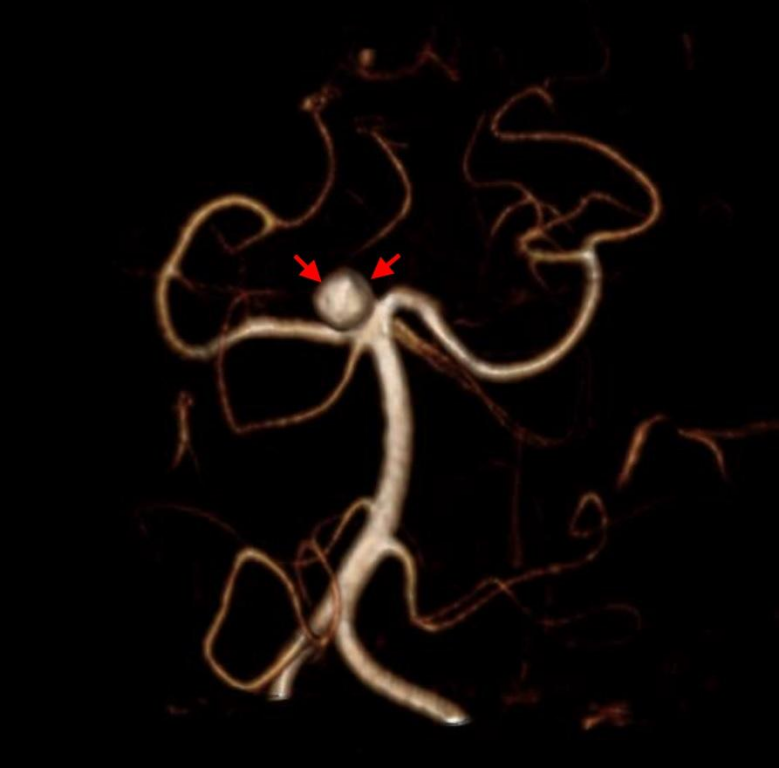