The most commonly used classification is the Altman classiﬁcation. It comprises four groups:

Seventy-ﬁve percent of children with sacrococcygeal germ cell tumours are female, however, malignant sacrococcygeal teratomas are equally distributed between the sexes [1, 3].

Benign teratomas are predominantly cystic, have attenuation similar to that of ﬂuid on CT images, and may include bone, fat, and calciﬁcation. Cystic areas typically have the appearance of ﬂuid on T1-weighted and T2-weighted MR images. Areas of fatty tissue demonstrate high signal intensity on T1-weighted images, whilst calciﬁcation and bone are depicted as areas of signal void. The coccyx is always involved, even with benign tumours, and must be resected at the time of surgery. Malignant teratomas have a predominant solid component with haemorrhage and necrosis being common [1]. 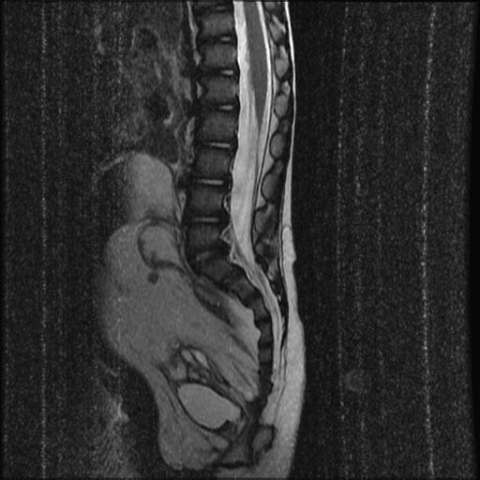 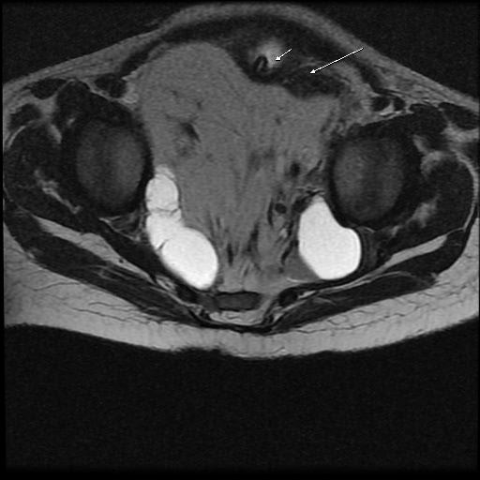 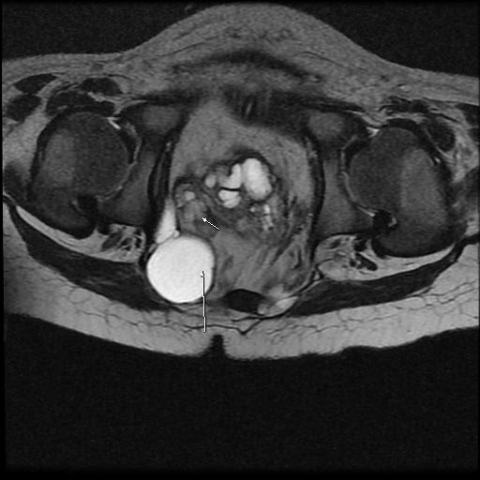 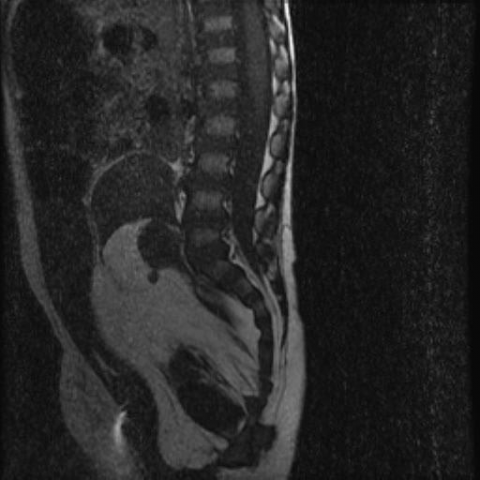 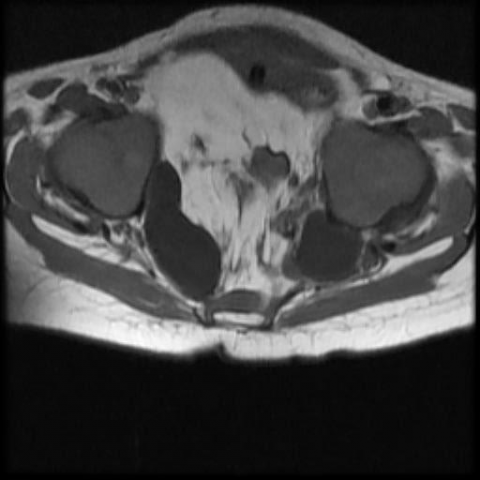 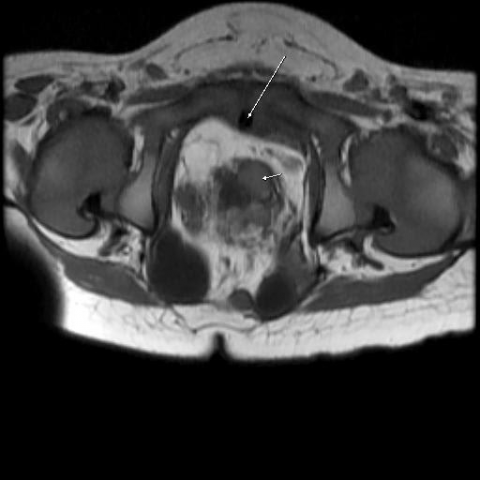 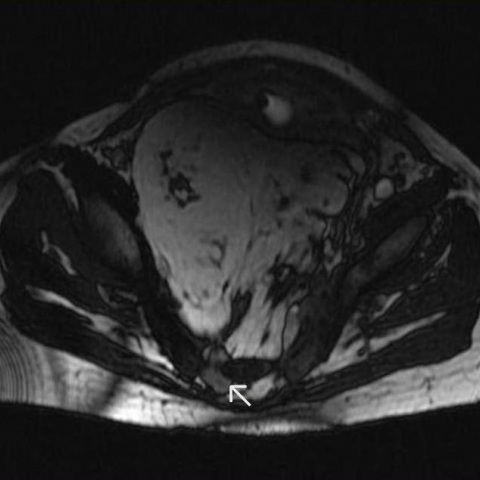 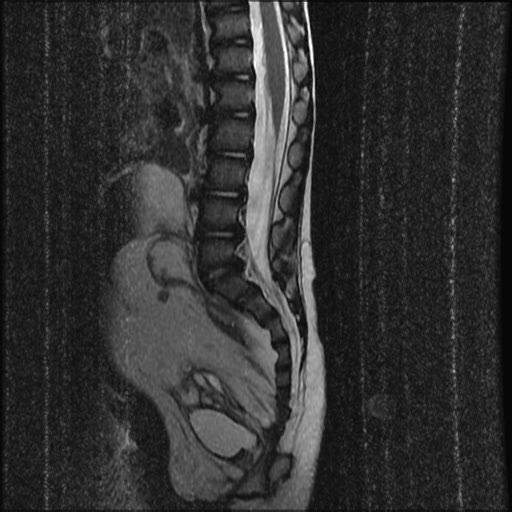 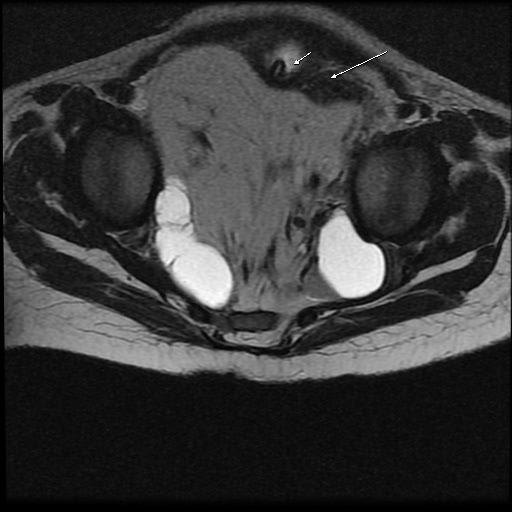 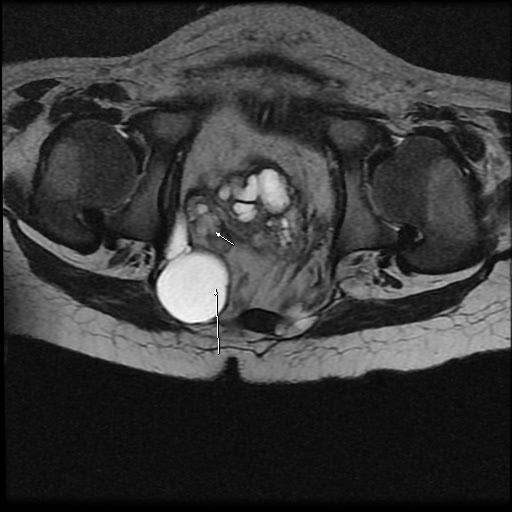 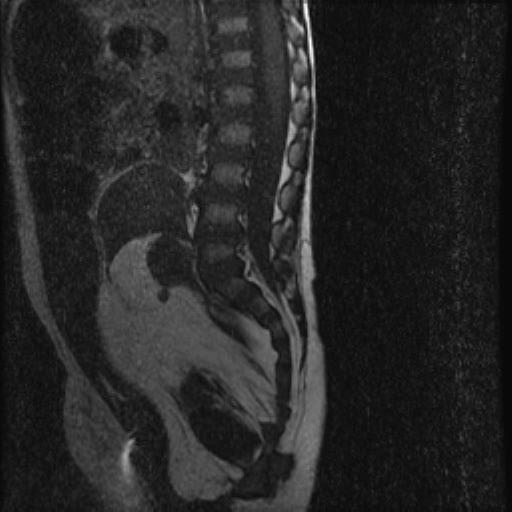 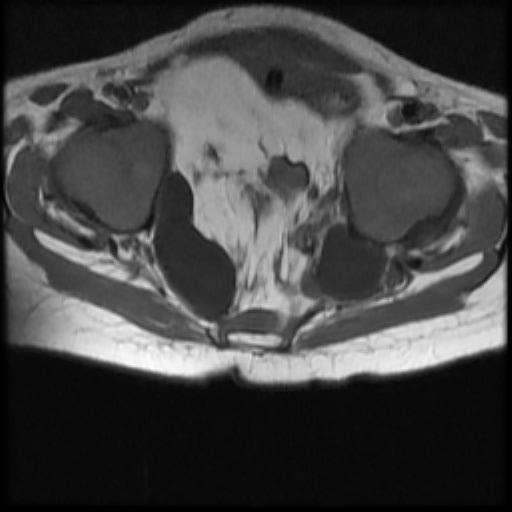 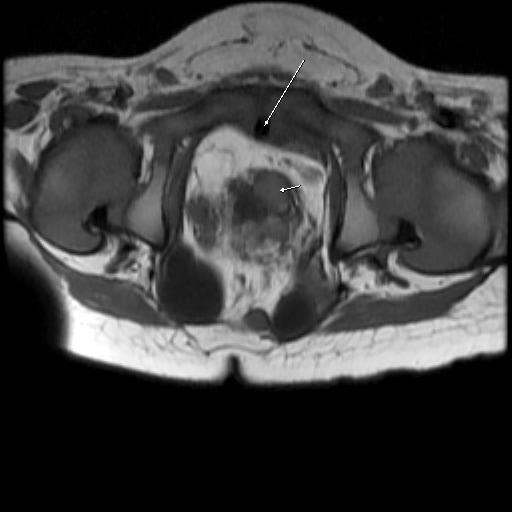 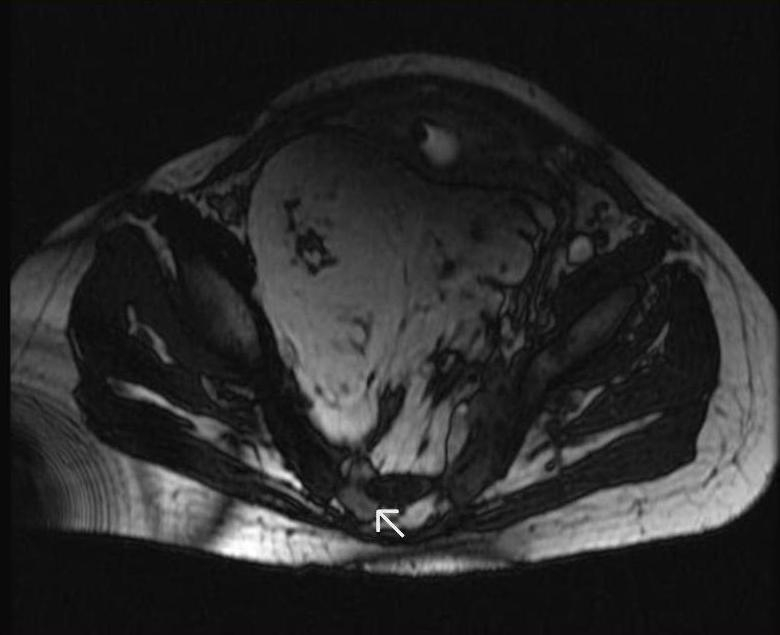