Categories
Area of Interest Neuroradiology brain ; Imaging Technique CT
Procedure Diagnostic procedure ; Special Focus Haemorrhage ;
Show more Show less
Download as PDF Print Show related cases Notify admin
Clinical History
A 14-year-old boy presented with acute onset headache and three episodes of vomiting followed by brief loss of consciousness. There was no history of trauma or head injury. No other co-morbid conditions.
Imaging Findings
CT examination of the head revealed a large isodense extra-axial collection over the left fronto-parieto-temporal convexity S/O subacute subdural haemorrhage, with few hyperdense areas in the left frontal region S/O acute component. There was a similar large iso to mildly hyperdense lesion in the left sylvian fissure. Significant mass effect and midline shift of 14mm were present.
MRI revealed a large thin walled extra-axial cystic lesion measuring about 8.5x5x5.9cm in the left sylvian fissure, extending to the left temporal region causing compression on the left temporal lobe, insula and frontal lobe with medial displacement of the left MCA branches S/O large Arachnoid cyst. The cyst contents were mildly hypointense on T2, isointense on T1 and hyperintense on FLAIR. The left fronto-parieto-temporal fluid collection was similarly mildly hypointense on T2 & hyperintense on FLAIR and hypointense on T1.
Discussion
Arachnoid cyst is a congenital malformation characterized by CSF accumulation between the two layers of arachnoid membrane [1]. The precise mechanism for the formation of arachnoid cysts is unknown. They may be secondary to splitting or a diverticulum of the developing arachnoid. Middle fossa arachnoid cyst may be formed due to failure of temporal embryonic meninges to merge as the sylvian fissure forms. The two layers thus remain separate, forming duplicate arachnoid. Trauma, infection, mastoiditis are other proposed causes [2].

Arachnoid cysts constitute 1 % of intracranial space occupying lesions, and their detection has increased with the use of CT and MRI. Most common location is middle cranial fossa (50%), with a slight predilection for left side, and more often in boys [1, 2, 4]. They are usually found in the Sylvian fissure; however, they can also develop in the parasellar, cerebral convexity, inter-hemispheric, quadrigeminal, CP angle, vermian cisterns [1, 2, 3].

Arachnoid cysts are usually asymptomatic. They may present with headache, seizure, focal neurological deficits or increased intracranial pressure. Rarely cranial asymmetry, macrocrania, and mental retardation may be present in children [1].

Arachnoid cyst complicated by subdural or intracystic haemorrhage is a rare entity. About 2.4 % of the middle cranial fossa arachnoid cysts can present with subdural haematoma or hygroma and generally follow minor head injury. Spontaneous intracystic haemorrhage is extremely rare [3]. The arachnoid cyst may enlarge over time as a result of the production of fluid from the cyst walls or flow of CSF into the cyst through a flap-valve mechanism. The ensuing increased pressure may lead to rupture into the subdural, extradural, or intracystic space and manifest as a haematoma if there is also an accompanying vascular disruption [4]. Tearing of the outer wall of the arachnoid cyst is associated with subdural and/or intracystic haemorrhage caused by rupture of the bridging veins, unsupported blood vessels around the cyst wall, and leptomeningeal vessels in the base of the cyst. Similarly, when the cyst membrane ruptures without vascular disruption, it leads to subdural hygromas [1, 3].

Arachnoid cysts demonstrate non-enhancing, well circumscribed, non-calcified, and extra-axial cystic mass lesions on CT or MR. They parallel CSF signal intensity and completely suppress on FLAIR and are non-diffusion restricted. Intra-cystic haemorrhagic contents can show varying signal on T1 and T2 depending upon the stage [1, 2, 3]. 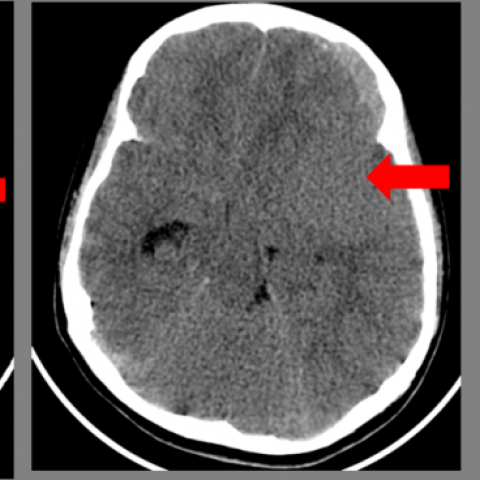 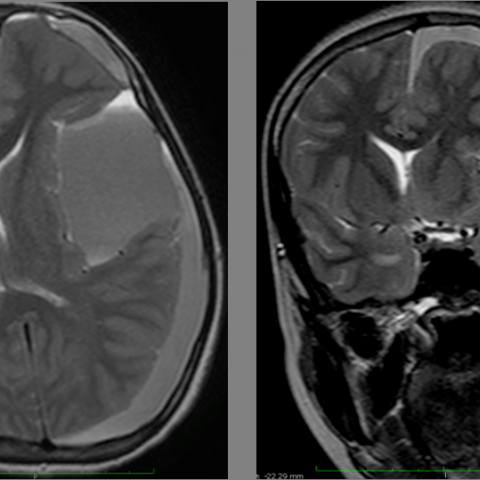 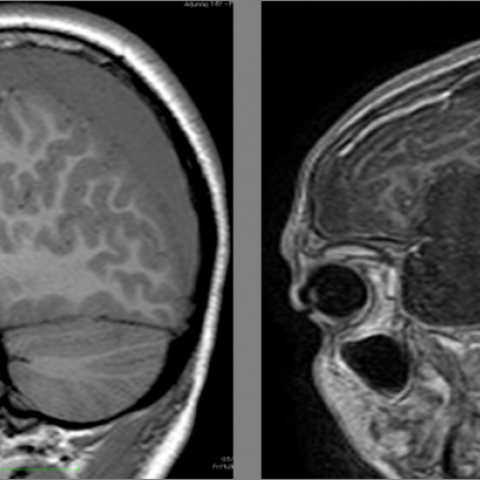 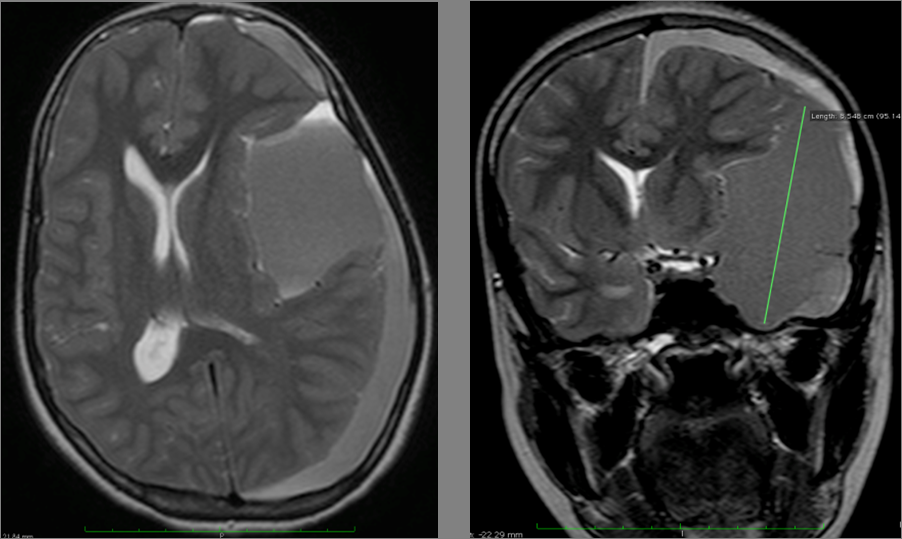 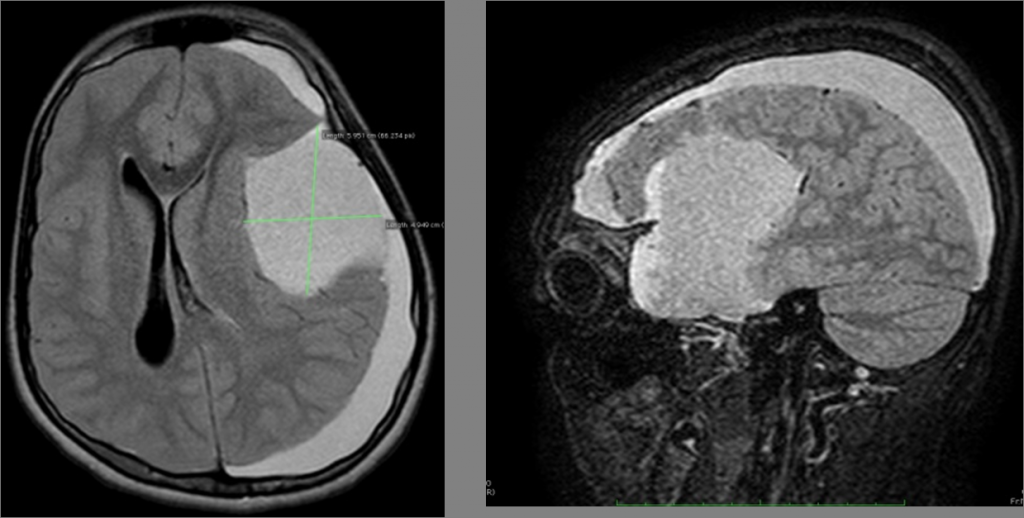