Categories
Area of Interest Breast ; Imaging Technique Ultrasound, MR ;
Procedure Diagnostic procedure ; Special Focus Neoplasia, Prostheses ;
Show more Show less
View full case Show related cases Notify admin
Clinical History
A 45-year-old woman with clinical suspicion of left breast implant rupture. During physical examination and palpation a firm lump in the inner upper quadrant of the right breast was noted.
Differential Diagnosis List
Log in to take the quiz and to see the final diagnosis
Granular cell tumour or Abrikossoff´s tumour
Breat cancer
Benign lesions with malignant appearence
Imaging Findings
The US evaluation of the lump showed an ill-defined nodule of 9 mm, discretely hypoechoic, with a greater vertical diameter and with some posterior shadow that was located near the breast implant (Fig. 1). With these findings suggestive of malignancy (BI-RADS 4b), the study was completed with a MR that shows no nodules but an area of non-mass enhancement of 8 mm in the inner upper quadrant of the right breast, near the implant, homogeneous, that enhances early with contrast (Fig. 2a) and with a posterior plateau, that appears as normal breast parenchyma on the rest of the sequences, hypointense on T2 (Fig. 2b) and isointense on T1 (Fig. 2c), also suggestive of malignancy (BI-RADS 4b). Two diagnostic procedures (ultrasound and MRI) yielded suspicious findings, as a result of which a core biopsy was performed with the final diagnostic of granular cell tumour and the recommendation of local excision.
Discussion
Abrikossoff´s tumour, better known as granular cell tumour, was at first described as a granular cell myoblastoma because it was thought to arise from muscle cells, but now it is known that it originates from Schwann cells of peripheral nerves. [1, 4].

It is a rare neoplasm more frequently found in oral cavity and soft tissues, and in only 5-8% in the breast, most often in premenopausal black women, and uncommon but described in children and men [2, 4].

Clinically it manifests as a palpable, firm and painless mass that can be fixed to the pectoral fascia and associated with skin retraction, simulating a malignant lesion [1-3].

A variety of radiological manifestations have been described, lesions usually measure 3 cm or less, can show the appearance of a benign tumour and more frequently of a malignant tumour because of the infiltrative growth pattern of this tumour. On mammography and US findings range from round, well circumscribed tumour, with posterior enhancement by US, to spiculated, irregular and ill-defined mass, with no calcification, posterior shadow and hyperechogenic halo, due to an infiltrative growth pattern [1, 2, 4]. At MRI this tumour has been described on T1-weighted as a mass with homogeneous enhancement after gadolinium administration, or with rapid peripheral enhancement, seen also in sites other than the breast and suggestive of malignancy. And on T2-weighted as a hypointense mass, with a hyperintense rim. Finally, MRI should be performed if there is histological evidence of malignancy [2, 4].

As conclusion, Abrikossoff´s tumour is a rare neoplasm in the breast, and it is impossible to distinguish it clinically or radiographically, without biopsy, from other neoplasms of the breast and to define whether it is benign or malignant [2].
References 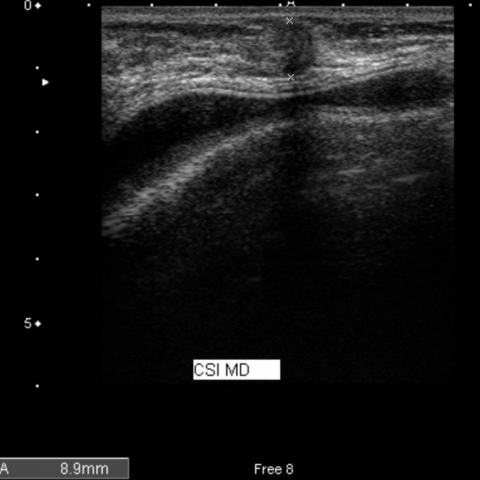 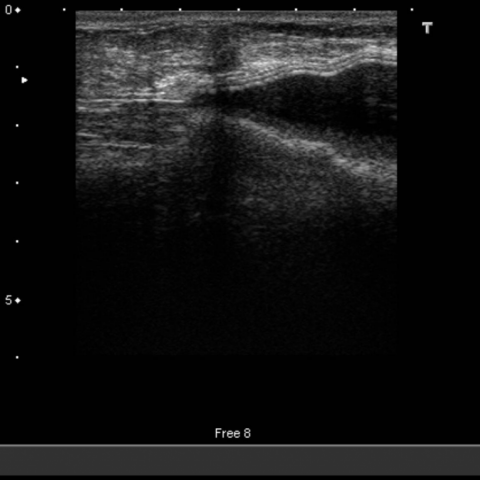 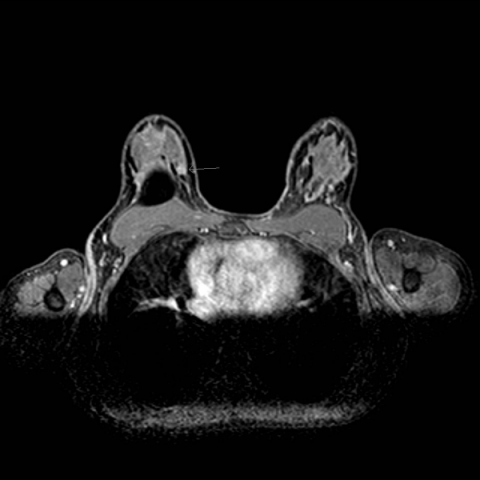 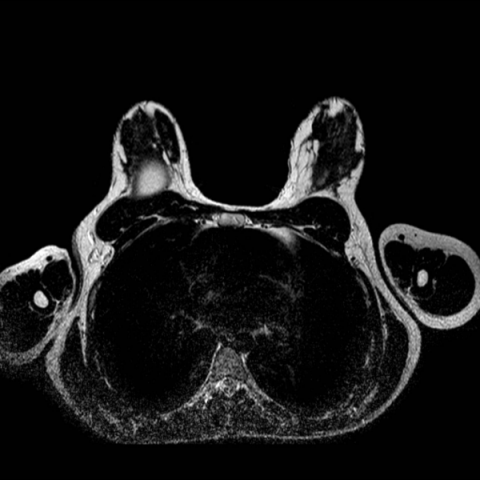 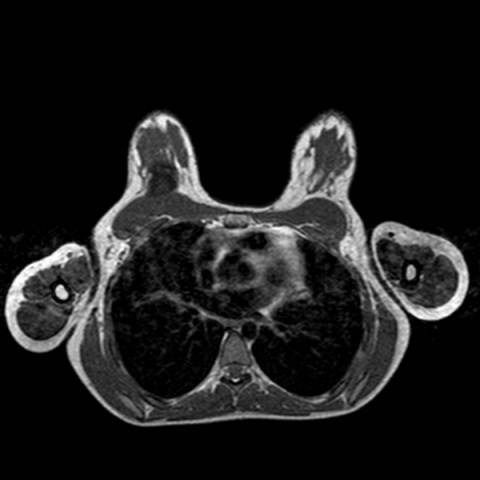 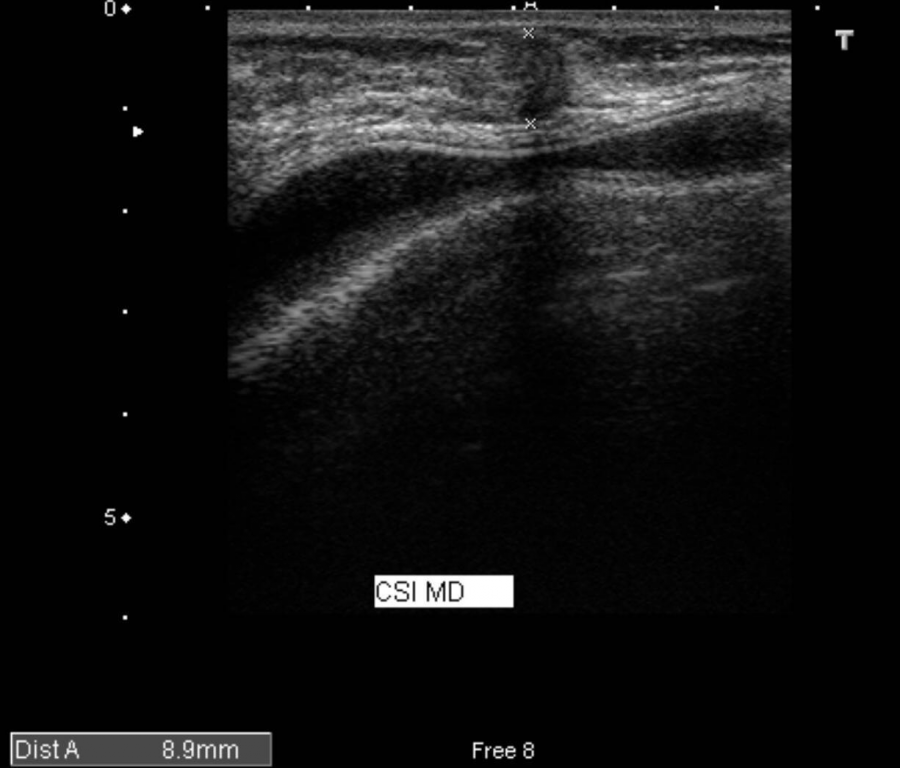 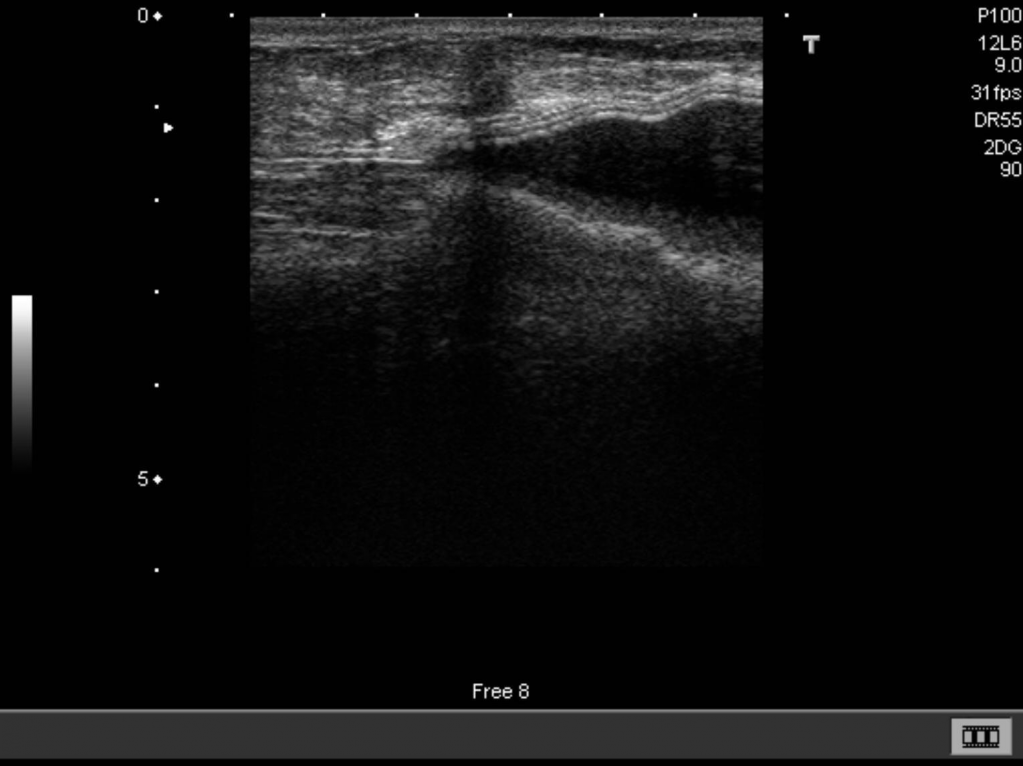 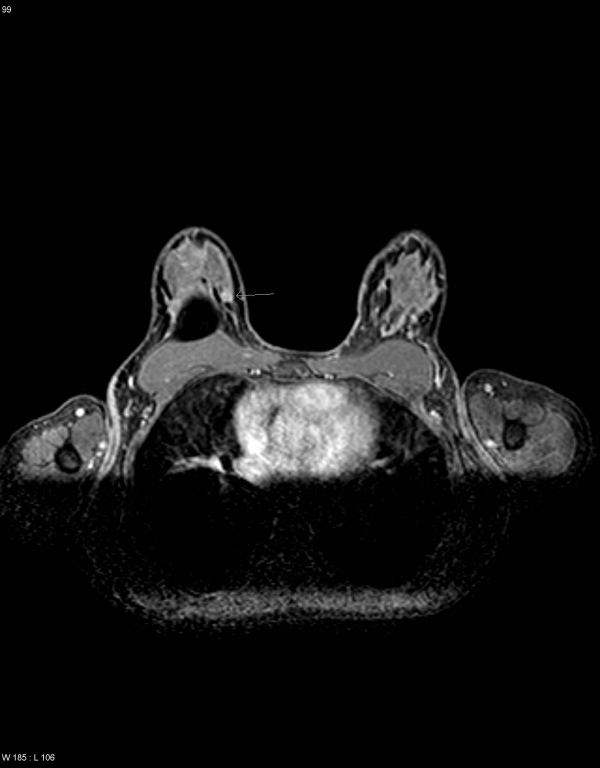 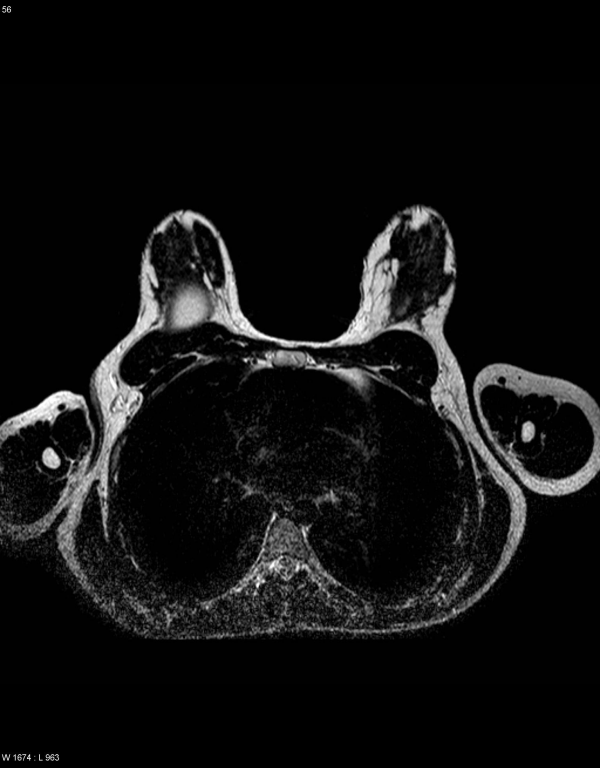 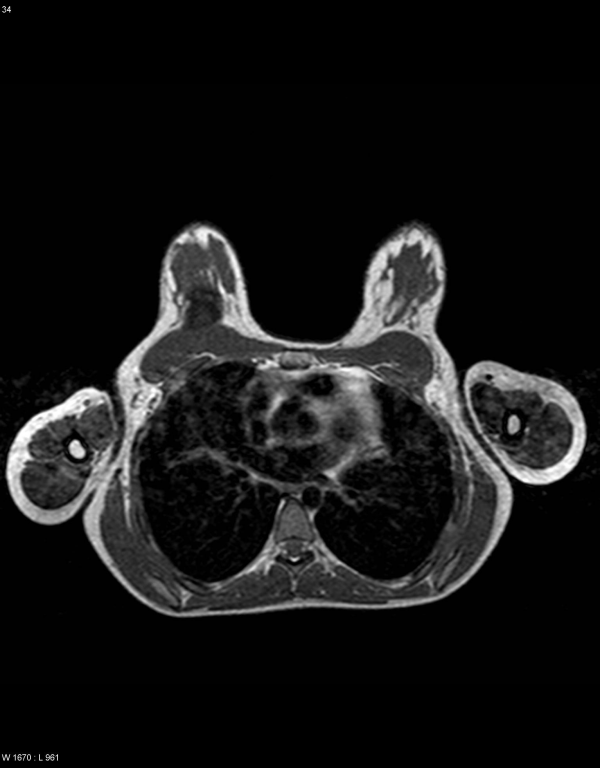